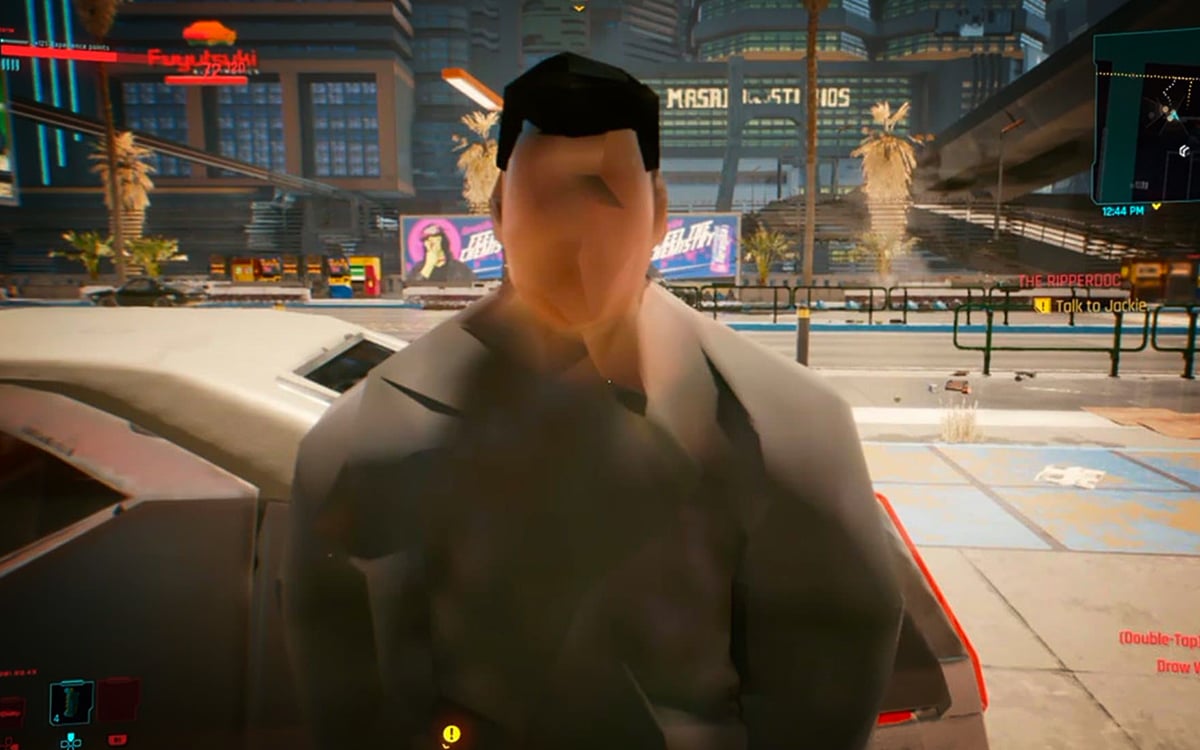 CD Projekt has continued to patch Cyberpunk 2077 since its release, and Sony now believes it’s time to put the PS4 game back on sale on the PS Store in a few days. Just before the game’s return, the studio decided to release a new patch 1.23 which makes the game much more stable, and fixes the most tragicomic animations and graphics.

CD Projekt announced it a few days ago: Sony acknowledges the studio’s efforts to correct the issues in the Cyberpunk 2077 game and therefore decided to bring the PS4 version of the game back to the PlayStation Store. Which did not prevent the studio from publish yet another update (patch 1.23) just after this announcement.

Cyberpunk 2077: CD Projekt Red fixed an avalanche of bugs on the PS4 version

While adding that for the “Best possible experience”, it is recommended to play on PS4 Pro or PS5. Here are the full release notes:

The Beast in Me

Queen of the highway

Down on the street

Gig: Many Ways to Skin a Cat

Cyberpsycho Sighting: Where the Bodies Hit the Floor

I Fought the Law

Are you still playing Cyberpunk 2077, have you finished the game or have you thrown in the towel? Share your feedback in the comments!