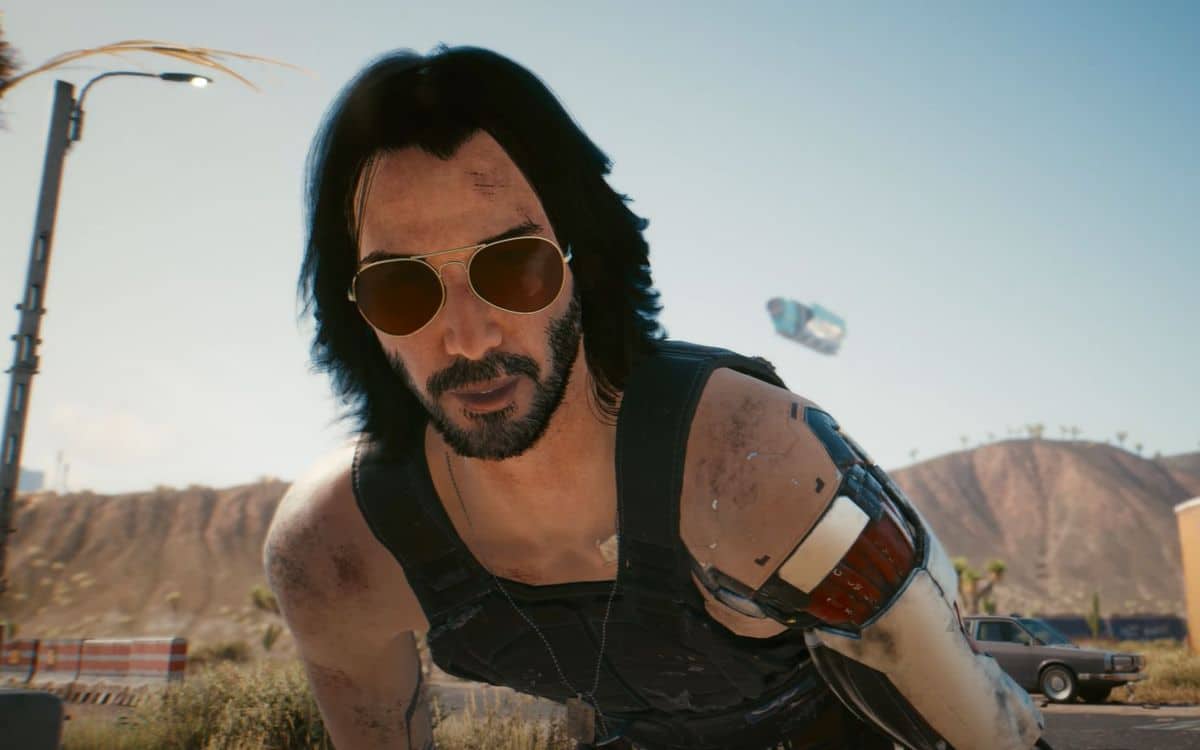 CD Project Red does not guarantee that all PS4 / PS5 / Xbox players disappointed with Cyberpunk 2077 will be able to get a refund. In the absence of an exceptional agreement, Sony and Microsoft can refuse to reimburse players. At this time, the issue of reimbursement is left to the discretion of customer service providers for both manufacturers.

The PS4 and Xbox One version of Cyberpunk 2077 falls short of the Stadia and PC version. On console, the game is simply riddled with bugs. By CD Projekt Red’s own admission, the PS4 and Xbox versions weren’t ready at launch. The Polish studio admits to focusing on next-gen, PC and Stadia versions to the detriment of older-generation consoles.

To correct the situation, CD Projekt Red quickly committed to deploy updates. From January 2021, a patch should correct most of the dysfunctions. Under pressure, the studio also promised to reimburse all PlayStation and Xbox players disappointed with the title. ” If you are unhappy with console gaming and don’t want to wait for updates, you can request a refund for your copy ” CD Projekt Red promised in a press release. The Polish studio was encouraging players to contact customer service at Sony and Microsoft for a full refund for their digital copy. “For digital purchases, you can go through the refund procedures for PSN (PlayStation Network) and Xbox” underlined CDPR.

No agreement between CD Projekt Red and Sony / Microsoft

Concretely, the two console manufacturers did not commit to refunding all copies of Cyberpunk 2077. “Anyone who purchased a game from PlayStation Network or Microsoft Store can request a refund, if certain conditions are met.” continues Michal Nowalowski. No exceptional procedure has therefore been put in place by CD Projekt Red to ensure that disappointed people succeed.

The statement released by the studio, however, suggested that reimbursements were guaranteed. Michal Nowalowski believes that CD Projekt Red’s statement has been misinterpreted. “We are not encouraging players to turn the game around; we hope they give us a chance to improve it on older generation consoles “ sums up the manager.

On the same topic: CD Projekt had “underestimated the scale of the problems” with Cyberpunk 2077

Sony and Microsoft are free to refuse refunds

As reported by several testimonials, Sony and Microsoft customer service therefore refused to reimburse some buyers. Without agreement with CD Projekt Red, refunds are subject to customer service’s goodwill. In the absence of specific instructions, some agents strictly follow the standard policy of denying a refund if the player has already started playing.

Like always, Sony is more rigid than Microsoft. ” No refunds are possible if downloading of digital content or obtaining streaming content and game consumables has started ” can be read in the PlayStation Store refund conditions. However, some players were able to get a refund for their PS4 game by arguing with assistance. Contacted by an Internet user, PlayStation customer support recalls that ” Unless the information regarding a refund comes from Sony, you cannot consider it legitimate. ”

Contacted by The Verge, Microsoft responded by recalling the terms of its terms of use: “We provide refunds for digital game products as part of a consistent and reliable shopping experience. […]To request an Xbox refund, please follow the steps listed on our refund page ». On its website, the Redmond firm explains how “Reimbursement eligibility” on the base “A variety of factors such as time since date of purchase, time since release and use of product”. Again, it should be possible to negotiate a refund. Sadly, there is no guarantee.