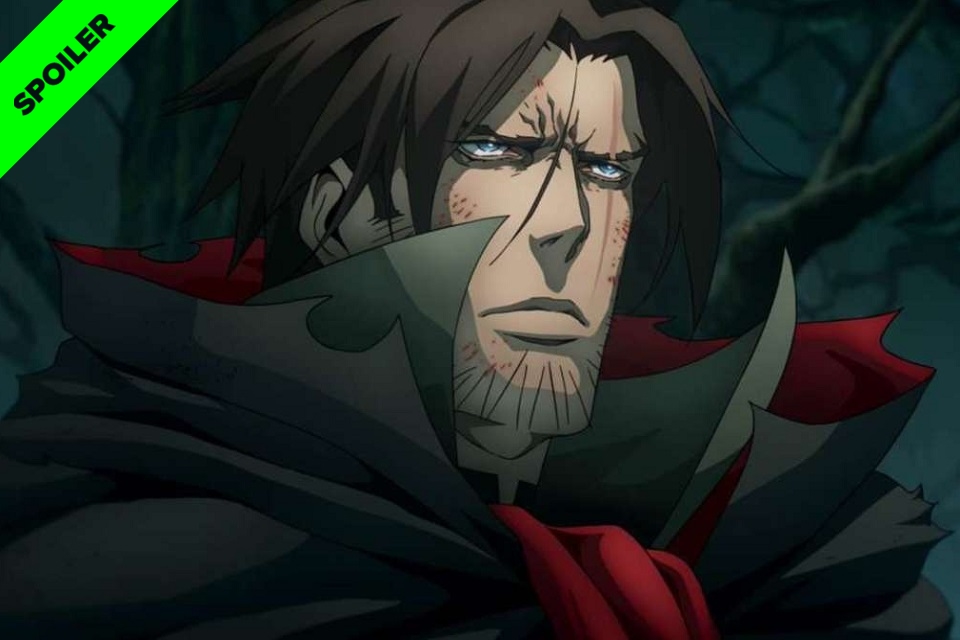 The 4th season of Castlevania was recently launched on Netflix with a very important mission: to end the saga of characters so beloved by the public in a satisfactory way. The good news is that the new episodes of the production manage to build a climax of weight and an outcome that guarantees the possibility of eventual continuations to the narrative.

After several years waging wars with powerful vampires and infiltrating plots full of ulterior motives about world domination, Trevor, Sypha, Alucard, Saint Germain, Carmilla, Hector, Isaac and many others, who struggle to decide the fate of the planet, finally they can rest their weapons.

Check out all the details of the fourth season of Castlevania with our criticism!

Available on Netflix this Thursday, May 13, the audience was introduced to breathtaking sequences. There are ten episodes that focus on ending some cycles. However, the anime goes beyond simply closing the plots. Hooking the audience from the first to the last minute is one of their clear goals since the opening of the scenes.

For this to materialize, some antics are seen on the screen. Perhaps for that reason, some of the same narrative problems from previous seasons are back. None of this, however, causes the audience to disperse. It is a great anime, with great stories and equally great characters.

Some examples can illustrate this. Apparently, the second half of the episodes are more relevant to the development of the 4th season. For this reason, the best action sequences stand out in this period. The lovely duo Trevor and Sypha, for example, continue their usual fighters after stopping Dracula’s resurrection in Lindenfeld and have the best plots of the season.

As mentioned earlier, there are also long dialogues with moral and philosophical backgrounds that serve more as moments of abstraction than anything. These conversations, however good they may be, end up sounding too expository, do not advance the plot and seem to be doomed to simply filling in content.

In this sense, the lightness of some passages occurs in an accelerated way, reaching the climax of the penultimate episode with many questions to be resolved. Obviously, new villains and challenges have been presented in this context. Varney, a vampire who fights on behalf of Dracula, is one of those interesting characters. 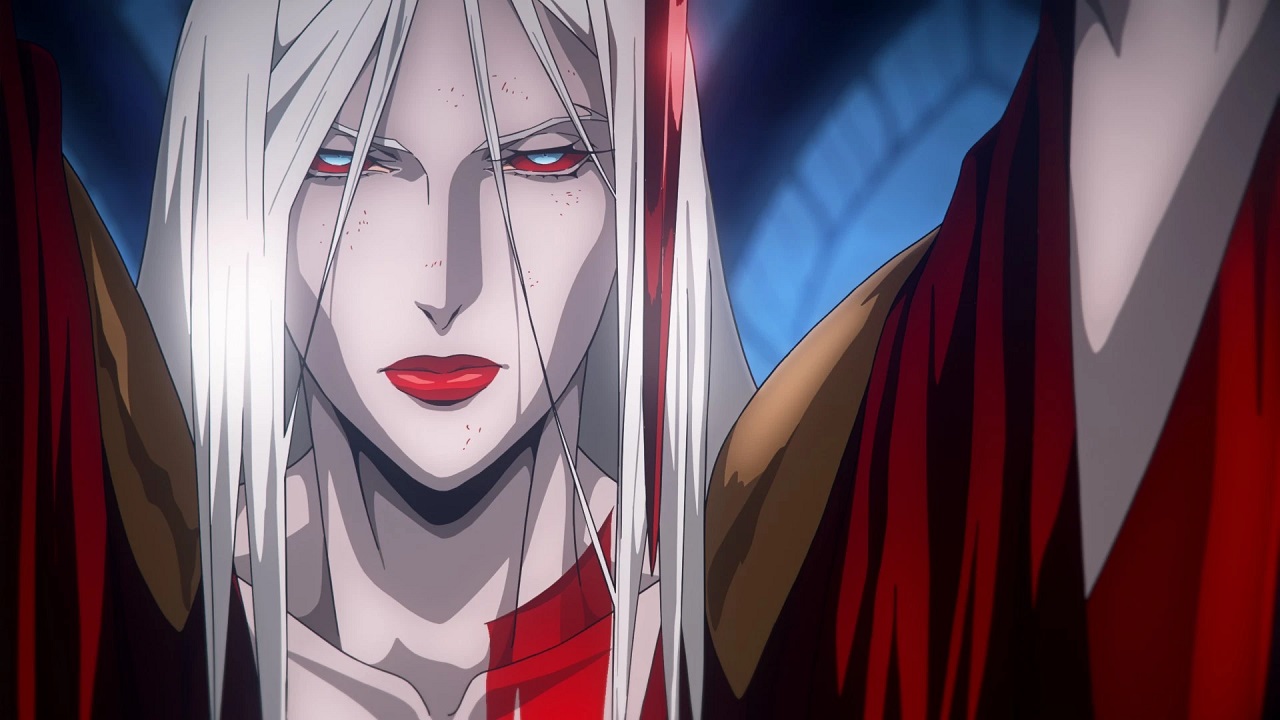 In addition to him, who stars in one of the narrative’s most shocking and intelligent twists, Ratko and Dragan also emerge as vampire soldiers, representing a real challenge for the protagonists. Within this aspect, Zamfir has very well-worked action sequences, proving that they are as intense and striking as those of Trevor and Sypha.

Carmilla, Hector and Isaac also have a worthy ending. Even though she was locked up in her castle and showing very little in Season 4, Carmilla remains one of the best characters in the series. Its prominence is also greater in the second half of the episodes, building a sweeping battle. There is a lot of blood, swords and smiles to please viewers.

Meanwhile, Isaac manages to end his cycle in a satisfactory position. Hector, on the other hand, also has a final chance for redemption, something that is quite interesting for his journey in production. They leave the scene briefly to make way for the main anime trio.

Trevor, Sypha and Alucard are reunited for a final battle against vampires, something that makes the season as a whole worthwhile. The animation has a very well managed color construction, as well as strokes full of delicate and brutal movements at the same time.

With an impressive outcome, there is the feeling that the duty of Castlevania it was fulfilled!