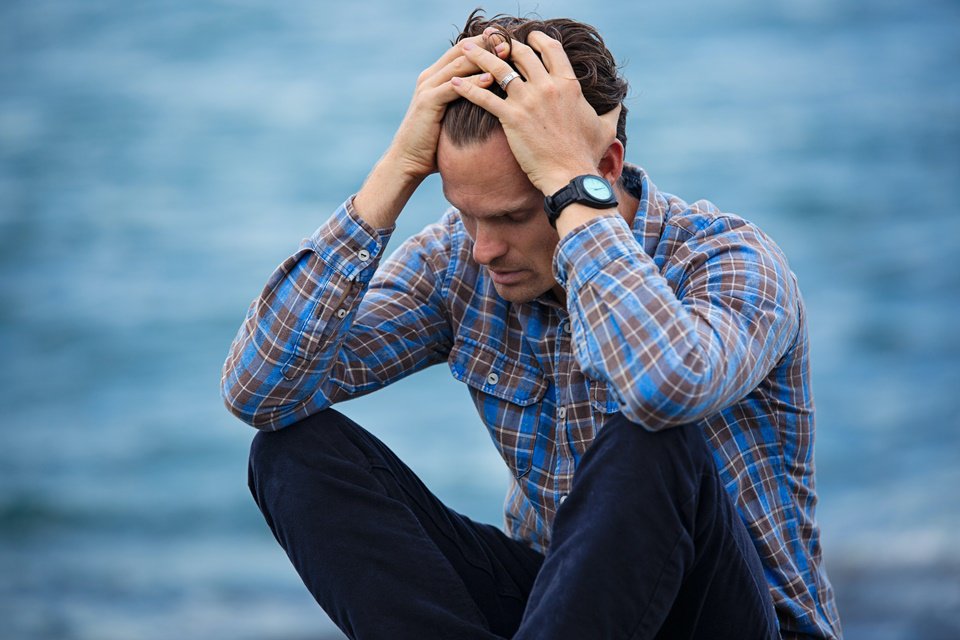 Unsurprisingly, the covid-19 pandemic has brought changes that go beyond changes in our routine. The direct impacts of the disease on people’s emotional health is the highlight of a study published in The Lancet, a highly relevant scientific journal, which highlights the increase in cases of depression and anxiety.

According to the survey, published last Friday (8), significant numbers of these two diseases were recorded in 2020. There were about 76 million new cases of anxiety and 53 million records of depression worldwide. These numbers represent an increase of 26% and 28% respectively for the period analyzed.

The study also highlighted the correlation between covid-19 and the increased occurrence of these diseases. The countries that suffered the most from the pandemic were also those that had the highest participation in the indexes. The survey revealed that young people and women were the most affected.

How the study was carried out 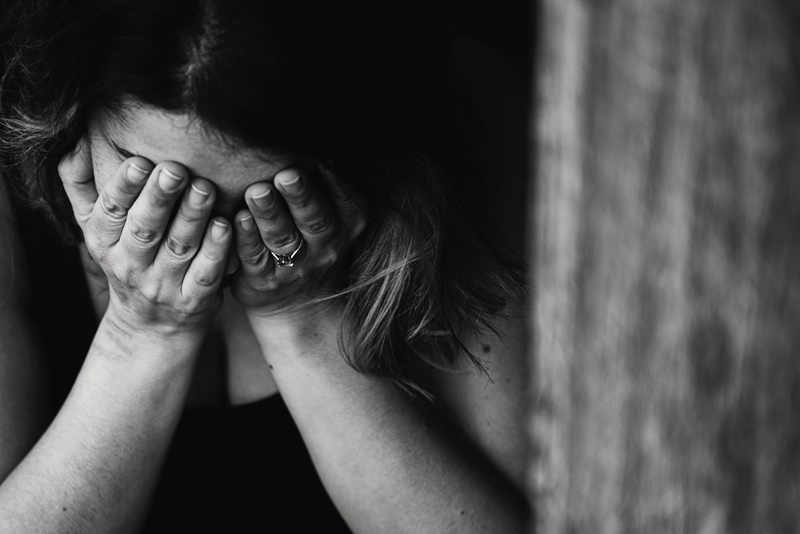 To reach these conclusions, the researchers performed a systematic review of the entire literature to find population survey data that were published between January 2020 and January 2021. The objective was precisely to assess the global impacts of the pandemic on the increase in anxiety disorders and depression, separating the burden by sex, age and location. About 204 countries were identified in this study.

The survey used meta-analysis tools to create an estimate of how changes in routine had an impact on each population. The study took into account several specific indicators to understand the prevalence of these disorders in each group and the results, although shocking, are not all that surprising.

If the world had not faced the pandemic in 2020, it is estimated that around 193 million diagnoses of depression would have been registered (2,471 per 100,000 population) that year. However, the analysis revealed that this rate rose 28% above expectations, affecting approximately 246 million people across the globe (an increase of 53 million new cases).

A similar picture can be drawn for anxiety disorders. Estimates indicated 298 million cases, but the pandemic raised these rates by 26%, affecting 374 million people. Of the 76 million more cases, about 52 million happened in women.

Greater impact on women and youth 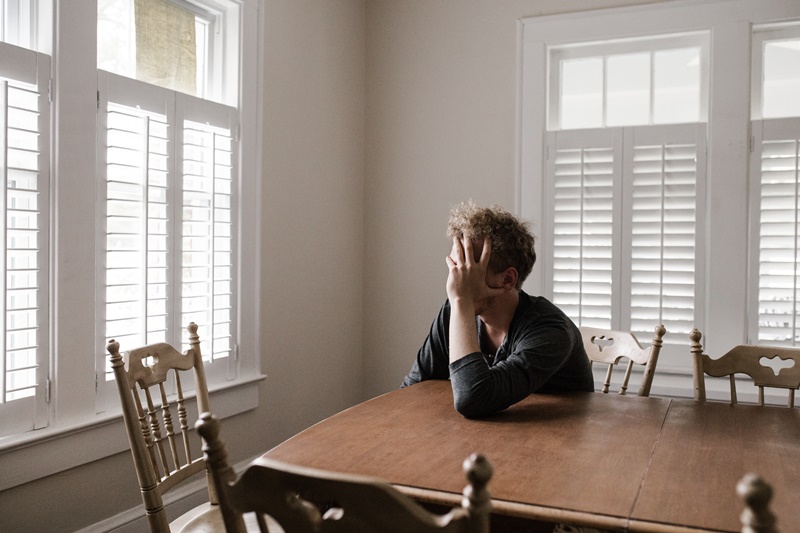 When you realize that you are struggling with any of these disorders, seek expert help as soon as possible. (Source: Pexels)Source: Pexels

According to psychologist Karen Scavacini, from the Brazilian Association for the Study and Prevention of Suicide (ABEPS), in an interview with CNN Brasil, there are a number of factors that favor the occurrence of these disorders in women. The need to mediate conflicts in the family, the increase in cases of domestic violence and work overload are just some of them.

The abuse of alcoholic beverages is also indicated by the psychologist as one of the factors that led to the increase in these disorders among women and young people. The consequence of this was the increase in the occurrence of domestic aggressions during the pandemic, which grew significantly in 2020.

In the case of young people, social isolation and the exacerbated use of social networks were the main causes of the increase in depression and anxiety. According to a study by Conjuve, the National Youth Council, six out of ten young people claimed to be experiencing some form of anxiety, exhaustion, tiredness, insomnia or a weight disorder.

In all cases, it is recommended to seek specialized help to reduce the effects that these diseases can have on the body. To collaborate in the search, Scavacini created a portal called the Mental Health Map. The objective is to list the places that offer this type of treatment, including places that offer free or more affordable services.