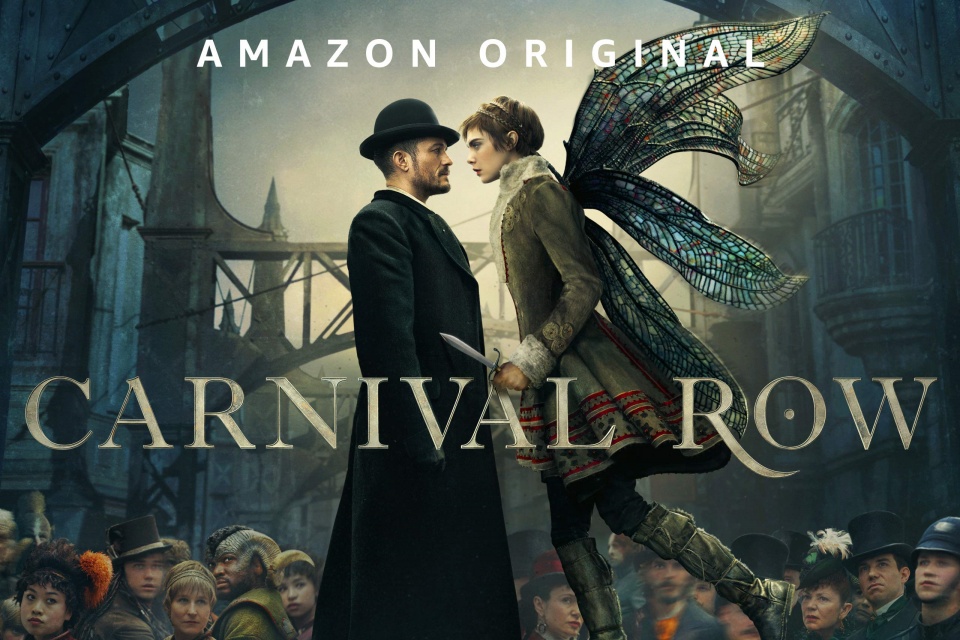 The series Carnival Row debuted on August 30, 2019 and was one of the most anticipated productions on Amazon Prime Video. After all, it wasn’t just the cast, full of big names, which drew attention: the plot is full of fantasy and engaging characters, which created a legion of fans throughout the episodes.

In fact, it seems that it is not only in the series that the mystery reigns. In the real world, fans look forward to the new season, which seems to be far from happening. With no release date released by the streaming platform, the latest information was announced by actress Cara DeLevingne in June 2020. According to her, the recordings were postponed, first, by the pandemic and then by the need to record in colder climates.

So, while we’re still waiting for the next season, let’s check out everything we know so far!

Everything you need to know about the series Carnival Row

The series stars Orlando Bloom and Cara DeLevingne and takes place in the Victorian era. In the universe created by screenwriters, humans, fairies, fauns and magical creatures coexist (almost) in harmony, but the world is full of violence and prejudice. With this, the plot gets points for reflecting the reality in the fantastic journey.

As cliché as it sounds, the story can be quite engaging. After a war between humans and fairies, magical creatures must unite with other mystical beings to survive on a planet colonized by humanity.

Many positives of the series Carnival Row they come precisely from this cliché about the series being a metaphor for reality: human beings accept to live with magical creatures, but only if they manage to reinforce their sovereignty, thus making a parallel between prejudice and minorities. 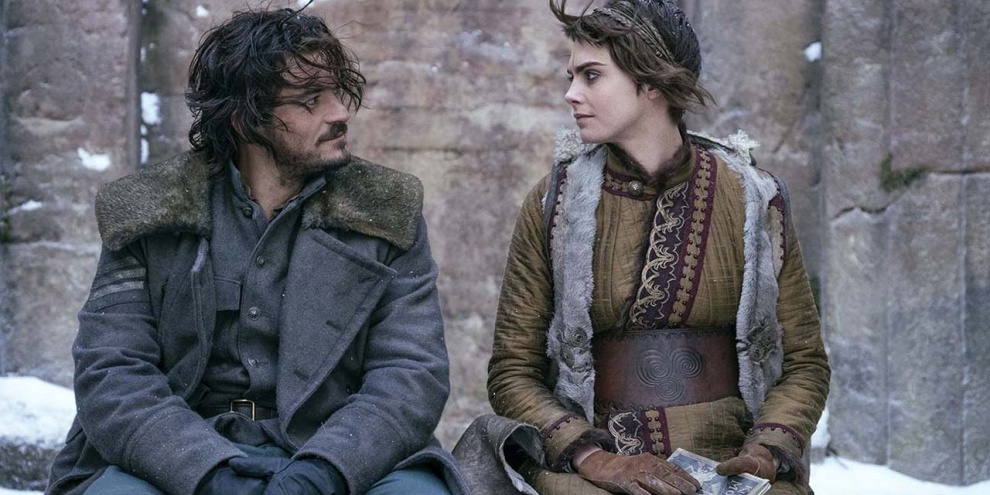 Furthermore, the rise of Agreus Astrayon, the faun, also consolidated the success of the debut season. As much as it is rejected, Agreus aims to be part of society and strives to be accepted. Conquering your space there is his goal since the first episodes and, in the end, his presence is no longer strange. His involvement with Imogen Spurnrose also adds positives to the production. After all, the arch of the couple proves that the origin does not always determine the character and, when leaving prejudice aside, something incredible can arise.

Perhaps the only point that should be improved next season is the arch of the main couple. The impossible love story between Philo and Vignette appeals to the clichés in a negative way, disagreeing with the other plots in the series. As Orlando Bloom and Cara DeLevingne are the big names in the cast, fans hope the couple will be better used in the new episodes.

What do we know about season 2 of Carnival Row?

Unfortunately, the production of the series suffered unexpectedly because of the covid-19 pandemic. So the Amazon Prime Video has not yet revealed when the new episodes will be available.

So far, what is known is that the series’ screenwriter, Erik Oleson, will also be the executive producer and showrunner of the new year, replacing Marc Guggenheim. Furthermore, co-creator Travis Beacham is also not involved with the new season.

Initially, the series script Carnival Row was written for a film. However, the complexity of the plot made the production opt for the series format, allowing the writers to go deeper into the history of the different characters. 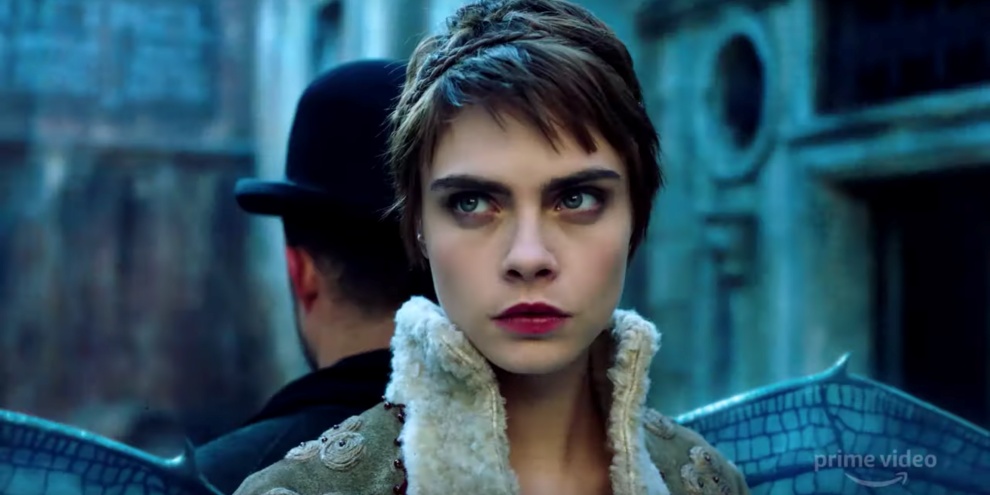 Although the release date has not yet been confirmed, we hope that the 2nd season will reach the platform’s catalog. streaming in the 2nd semester of 2021. So, keep an eye out to not miss any news.

So, what did you think of the first season of the series and what do you expect from the new episodes? Leave your comment in the space below and take the opportunity to share this article on all your social media pages!