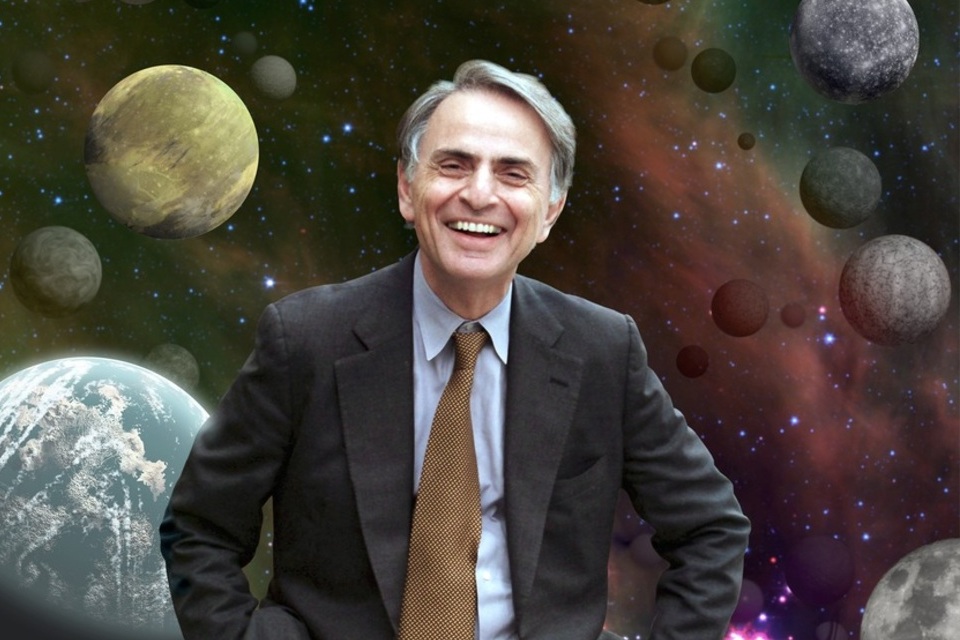 On July 6, 1985, American astronomer and activist Carl Sagan said, in partnership with NASA administrator James Beggs at the time, that humans would reach Mars in the not-too-distant future.

The statement was made to a crowd of astronomical science enthusiasts and aerospace engineers at an event promoted by the traditional Planetary Society and American Institute of Aeronautics and Astronautics (AIAA) entities. The meeting was captured on video at the time, and was recently rediscovered in the archives of the CNN news network – which published the record on its website CNN Business.

In the video in English, Sagan answers the audience a question about the possibility of taking a man to Mars in the year 2010. At the time, the question was quite pertinent, since the general conception of Mars had just passed from an inhospitable place and desolate for a planet with volcanoes and giant canyons, with great riverbeds. The hope had arisen that with the presence of water, there would be the potential for the planet to harbor life.

Sagan told those present: “As far as we can tell now, there is no sign of life on Mars, but the planet represents a remarkable opportunity.” He added: “Mars is the planet with the closest environment to Earth in the entire solar system and life is in one and not the other. How is this possible? It is the classic situation of experiment and control,” he said.

Next, James Beggs, administrator of the American space agency NASA at the time, said that someday man would indeed walk on Mars – and for him, the efforts to land on the red planet would already be well advanced “in the first decade of the next century” . Beggs then stated that it would probably be possible for a human being to walk on Mars in 50 years, which, counting from the date of the meeting, would be 2035.

After all, when does man go to Mars?

Most of the technology that can actually take man to Mars is now available, but money is not. Currently, the mission is promoted by members of the planetary society, from the US Congress and also by expert scientists as an international effort – in an attempt to cut costs and promote better relations between Russia and the United States, as both countries have in the past sent unmanned missions to Mars.

At the moment the rover Perseverance, from NASA, is on the red planet, analyzing the ground and taking selfies. The robot landed on Mars on February 18, 2021 and has since sent photos of the planet to Earth. The mission is expected to end in two years, when the samples collected by the rover must come to our planet for analysis. 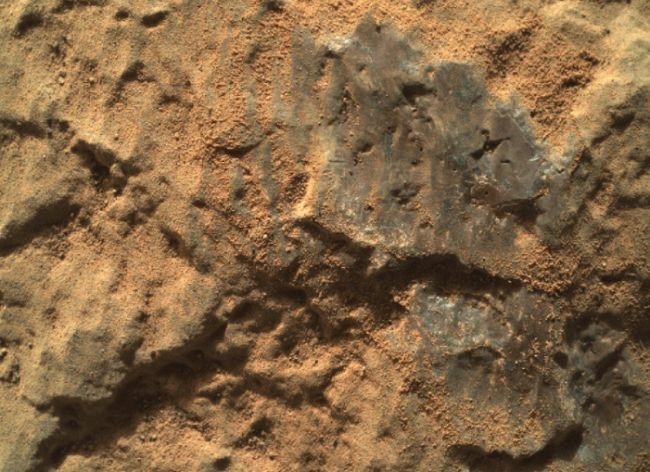 O rover Chinese Zhurong it also landed on Mars on May 14 this year, and is gathering information on the red planet’s geology, topography, climate and potential water deposits.

But if it depends on the private sector, the first manned mission to Mars could come out faster: SpaceX, owned by billionaire Elon Musk, intends to take people to the planet as early as 2024, aboard the reusable spacecraft. starship. In 2018, Musk had declared the possible intention to build a base on Mars in the year 2028.

If all goes well, the magnate even intends to populate the planet with 1 million people by 2050. For him, establishing a human presence on Mars will be the way to guarantee the continuity of our species and consciousness beyond our planet.