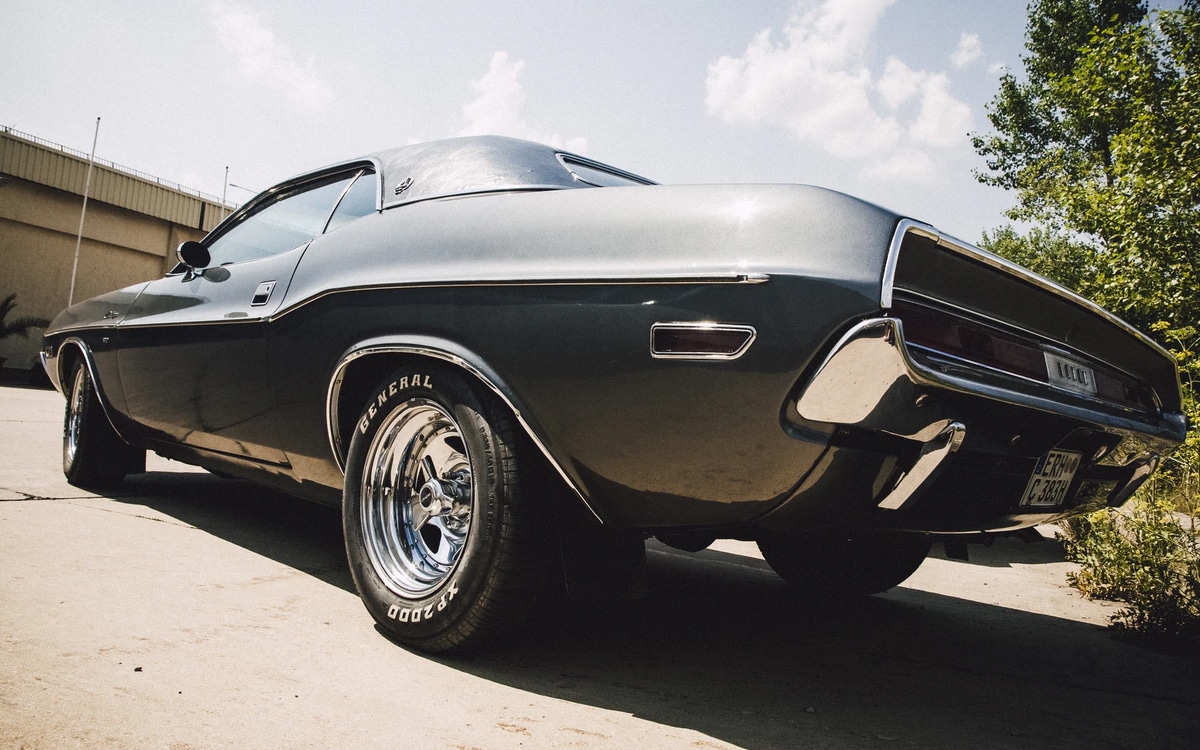 Car tires and brakes will soon pollute more than exhaust gases, says an OECD report. By 2035, the wear and tear of these elements will generate even more fine particles than heat engines. The advent of electric cars is likely to accentuate this phenomenon.

This Monday, December 7, 2020, a report from the Organization for Economic Co-operation and Development (OECD) reveals that the wear of brakes, tires and road surfaces may soon generate more fine particles than exhaust gases. From 2035, “The majority of particulate emissions attributable to road traffic could come from sources other than the exhaust”, warns the report.

The OECD says that pollution caused by exhaust gases is about to decrease, in particular thanks to the improvement of the combustion system of the engines and the particulate filters. The report also cites the advent of electric cars, which will ” drastically reduce exhaust emissions “. In the years to come, vehicles powered by electricity are set to become more democratic. A study carried out in 2017 shows that 48% of French people are considering purchasing an electric car. Many automotive groups, including PSA, are preparing for the end of diesel cars, gradually replaced by cars running on electricity.

Over the next 10 years, the amount of road traffic particles released from tires or brakes could increase by 53.5%, thus exceeding the emissions generated by the exhaust gases. To explain this phenomenon, the OECD points to the weight of cars equipped with an electric motor. While electric cars with short range do indeed pollute less than petrol cars, vehicles powered by large batteries increase the premature wear of brakes and tires … thus generating fine particles.

Clearly, the longer an electric car has a good range, the more it is likely to pollute the atmosphere. Other factors obviously come into play, such as the driving style, the composition of the brakes and tires and the dust on the roads. Either way, the democratization of electric cars will not put an end to the emission of fine particles in the air. On the contrary, “LConsumer preferences for greater range and larger vehicle size could therefore lead to increased particulate emissions in the years to come with the adoption of heavier electric vehicles ” advances the report.

Under these conditions, the OECD recommends tax electric cars as harshly as other vehicles. ” Regulations targeting road traffic should take into account the tailpipe and ‘non-tailpipe’ emissions of all vehicles, and take into account factors such as vehicle weight and tire composition ” underlines the OECD. It is in particular with this in mind that an automobile penalty based on weight is under discussion.

In addition, the OECD advises authorities to ” favor measures that shorten motorized travel, limit vehicle access to urban areas and encourage public transport, walking and cycling “. To reduce pollution, the report therefore recommends focus on alternative modes of transport rather than electric cars.