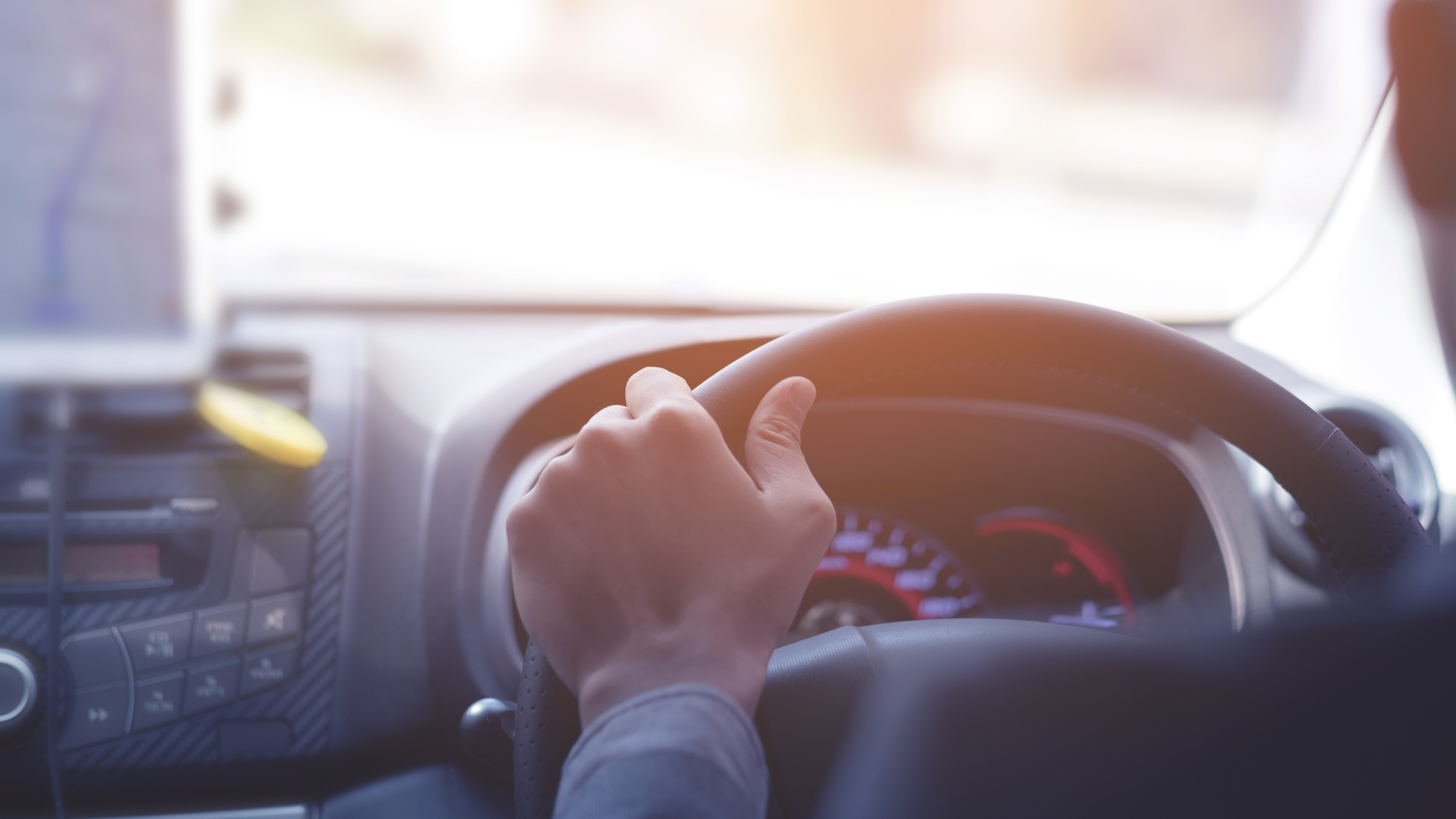 In recent weeks, it has become increasingly common to find people complaining about how difficult it is to get runs in apps like Uber and 99. It is not uncommon for users to have waited more than thirty minutes or even an hour for a driver.

“I call an Uber to get to my appointment faster, and because of the antics of canceling the race like 3 times, I’ll be 10 minutes late,” said a Twitter user. “Who is Karol Conká near #uber when it comes to cancellation, right?” replied another internet user, playing with the situation.

But after all, what has caused this inconvenience among passengers? Why are drivers canceling so many races? The answer may lie at the gas station.

I spent 20 minutes waiting for an Uber and arriving here on the corner of my house, the demon-possessed cancels the trip. There goes I have to wait another 20 minutes. #Uber pic.twitter.com/lIUpBgnlcQ

Trips with more chances of cancellation

According to Eduardo Lima de Souza, president of the São Paulo Application Drivers Association (Amasp), the rise in fuel prices is directly affecting the work of application drivers, as the employee becomes more selective in the choice of races to avoid losses .

He claims that, with initiatives created during the pandemic, such as the Uber Promo and 99Poupa, the driver started to lose money on certain occasions. “With the low cost of the fare for the passenger, the employee, on the other hand, should make less money, considering that he still has to count the one-way displacement to the passenger”, he says.

For this reason, races in which the user is very far from the driver and, consequently, demand more locomotion, are more likely to be canceled. “By adding the mileage value and comparing it with the fuel value, the driver often cancels the race automatically,” explains Souza.

Uber states that, with the high demand for racing by the population, partner drivers “feel more comfortable to refuse trips, because they know that there will be other calls in the sequence, possibly with greater gains”

Souza says that companies have not been offering subsidies to drivers, even with the increase in fuel prices. “Uber, for example, closed a partnership with a network of gas stations so that drivers can have a 4% discount on gasoline. However, these are stations that already have very high prices. So, in practice, it doesn’t have much impact on the driver,” he explains.

In the case of the 99, the company offers some races with 100% of the rate for the driver, without discounts. “On the other hand, the service offers coupons for the passenger in these same races. With that, the result is basically the same”, he says.

Driver Bruno Macedo has been working for mobility applications for eight months and explains that, currently, the main demand is the readjustment of fares, according to the increase in the price of fuel and basic everyday items. “The biggest difficulty is, of course, in relation to the promotional modalities available in the apps. Because when a passenger has a discounted ride, it is actually the driver who ‘pays’ the discounted amount”, he says. 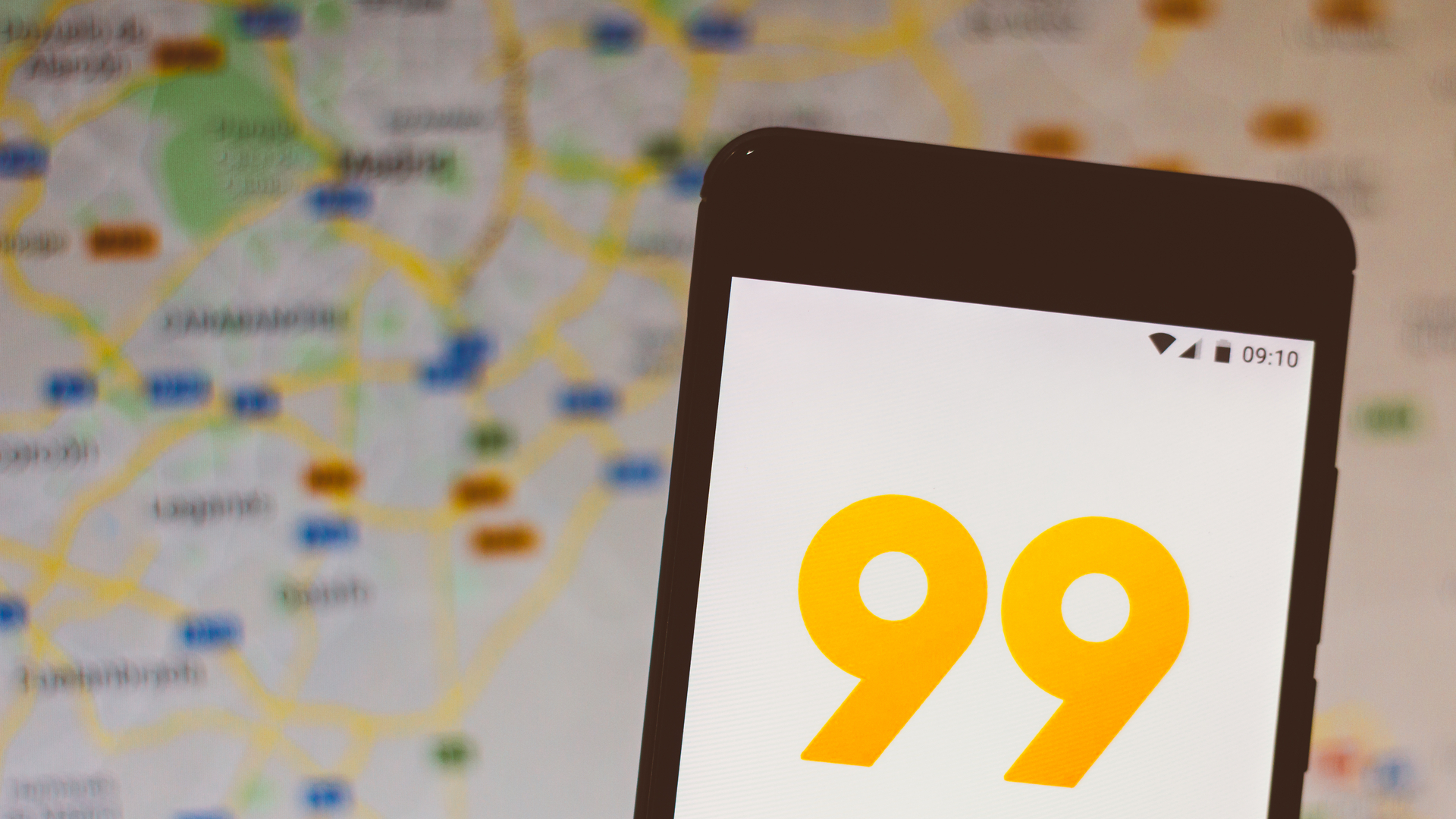 With the Zero Rate action, 99 does not charge drivers fees at specific times and days (Playback/Shutterstock)

To TechWorld, 99 stated that “the company’s priority is to guarantee the gains and the best efficiency in the work of its partners. An example of this were the more than R$3.1 million in discounts offered by the company at Shell network stations throughout the country. . The benefit works seven days a week and is valid for ethanol or gasoline, for which payment is made via Card99 through the ShellBox app”. In addition, the company highlights actions that are currently in effect:

Uber, on the other hand, informed that the high demand for travel has been increasing in recent weeks, as the vaccination campaign progresses and the authorities gradually reopen commercial activities.

“In this sense, users are having to wait longer for a trip because, especially at peak times, there are more calls than partners willing to take trips. High demand means the Uber app is playing non-stop for partners , a situation in which they report feeling more comfortable in refusing trips, as they know that other calls will follow, possibly with greater earnings”.

The company claims that it has been carrying out special actions in 2021, in which the driver earns up to 20% cashback on refueling his car. “And on a permanent basis, paying with the Abastece-aí app at Ipiranga service stations, Uber’s partner driver is entitled to 4% cashback without having to spend their points in the KM de Vantagens program. This means that, in addition to receiving back part of the amount spent on fueling, the partner still accumulates more points to use, for example, in car maintenance.”