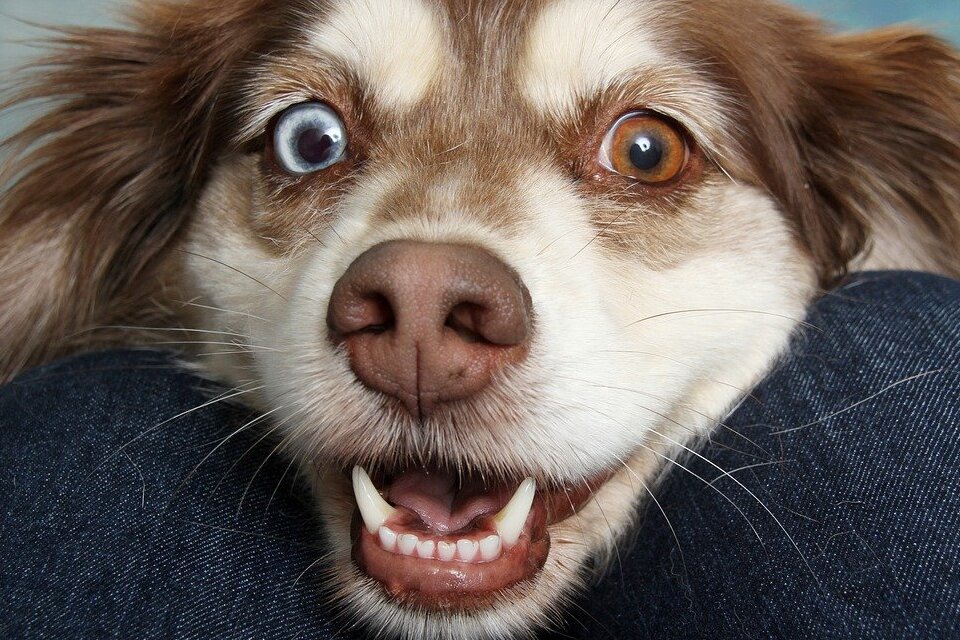 The biotech startup PetDx, from San Diego, California (USA), announced this week that it managed to create a liquid biopsy capable of detecting cancer in dogs even before the first symptoms appear.

The product was developed in partnership with giant Petco, a publicly traded American company specializing in pet products. The novelty can change the prognosis of many animals, since the disease is often only detected late.

The new product, called OncoK9 – onco for its oncological detection character and K9 as an abbreviation for canine (canine, in English) – can detect various types of cancer without physical signs, through a simple blood collection. The liquid biopsy works by detecting cancer at the DNA level, looking for changes in the genome of the affected animals. The result is ready in 9 to 15 days and its creators claim that the method is as accurate as human diagnosis with the same technology.

New test analyzes blood sample of dogs for changes in the genome.Source: Pixabay

The startup belongs to Daniel Grosu, a specialist in the human genome. Grosu worked on the project Illumina since 2011 – initiative that created a technology for the early detection of cancer in humans.

The launch of the OncoK9 is part of Petco’s #TogetherStrong campaign, which seeks to raise awareness of cancer in pets. Statistics from the American Veterinary Cancer Society report that about one in four dogs must have cancer in their lifetime.

PetDx’s medical director, Dr. Andi Flory, said, in an interview with the CNET website, that he noticed a “huge unmet need” – every startup’s dream: in his company’s case, to detect cancer early in dogs. The veterinarian said that often the owners who face the disease want to know what they could have done differently, since they did everything right. 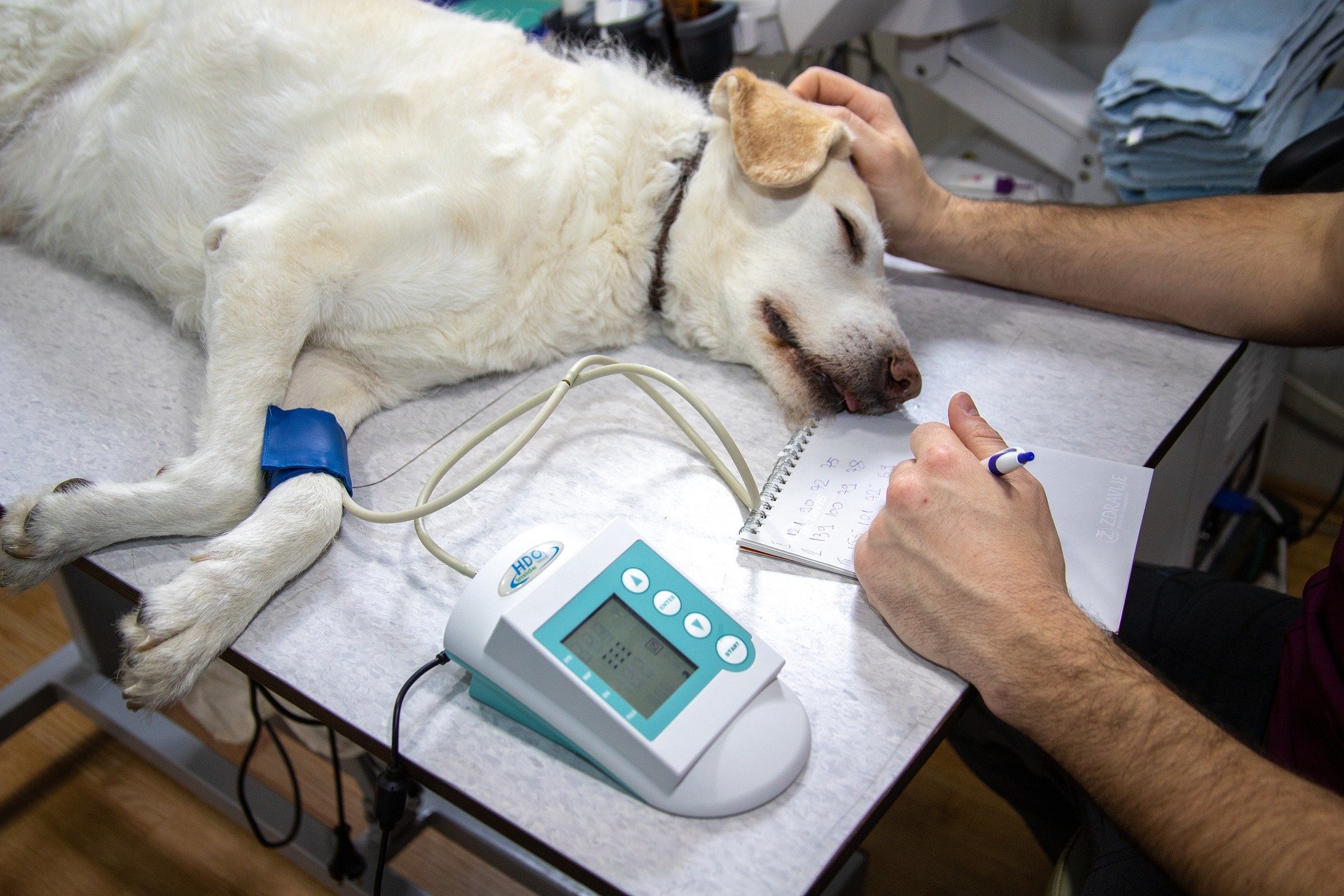 Creators of OncoK9 intend to revolutionize the diagnosis of cancer in dogs.Source: Pixabay

According to Flory, this is a big step for veterinary medicine, since the product offers the pet market a technology that was previously reserved only for diagnosis in humans. Dr. Whitney Miller, Petco’s chief veterinarian, said in the same interview, she believed that making liquid biopsy available to veterinarians is a “game changer” in animal medicine.

Petco’s veterinarian said she believes the product should leverage the use of DNA and molecule-based tests in dogs “because that is definitely not the norm yet for accessing our diagnostic capabilities,” said Miller.

When to do a biopsy

Initially, the startup recommends cancer screening with OncoK9 for older dogs of all breeds and sizes – from 8 years old – and for breeds that are “highly predisposed” to cancer genetically, at any age. The product is also indicated for use by veterinarians who suspect cancer in a pet, but who cannot find visible signs that form the diagnosis.

The creators of OncoK9 reported having had personal experiences with cancer in pets – and the desire to change the results of the diagnosis of the disease in other dogs was a catalyst to develop the new biopsy, as Miller said. “Cancer never comes without sad stories, but it is always good when sad stories can lead to positive change,” she said.

For now, OncoK9 will be available only at Petco’s veterinary offices – starting on May 26th. Its use is possible only in dogs. There is still no date for the test to be released in third-party offices, or when it will be available for export. According to The San Diego Tribune, the test will cost around $ 400.