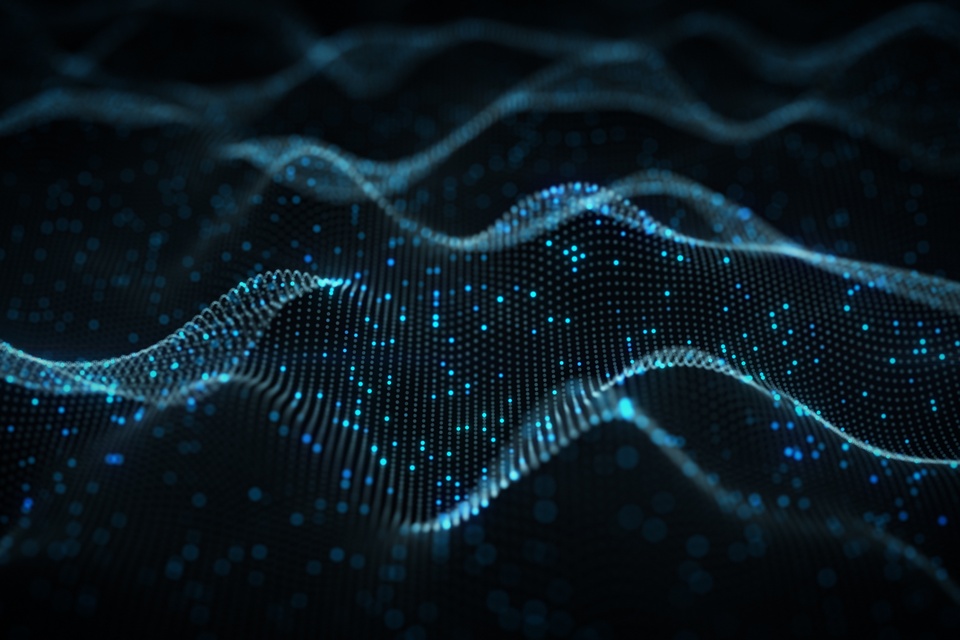 “We discussed the possibility that the entire universe at its most fundamental level is a neural network.” This sentence is in the paragraph that presents the work of the physicist Vitaly Vanchurin: the idea that this “can be considered a proposal for the theory of everything”, in which it is possible to reconcile quantum mechanics (which says that time is universal and absolute ) with general relativity (which preaches that time is linked to space).

According to that professor at the University of Minnesota Duluth told the site Futurism, he started by applying the equations of quantum and classical mechanics in the functioning of neural networks and how they would behave with a high number of neurons.

“The former describe very well the behavior of the system close to equilibrium; the second, how the system moves away from equilibrium. Coincidence? Can be.”

What to do with the observer

In his work, published in the repository of articles in prepress arXiv, he considered the functioning of the two mechanics (one for small scales and the other for large scales), adding a third element to the equation that should solve the unification of the two: the observer (the so-called “measurement problem”).

“In this article, I consider the possibility that a microscopic neural network is the fundamental structure and everything else – that is, quantum mechanics, general relativity and macroscopic observers – emerges from it. So far things look very promising. ”

(The measurement problem is still one of the biggest mysteries that physicists like Niels Böhr, Einstein and Schrödinger have had to deal with since the emergence of quantum physics, and it concerns what we call reality: it would depend on the observer, as quantum theory seems to suggest , or has an independent existence, as the phenomena of classical physics dictate.)

In the model devised by Vanchurin, natural selection would also play a role; there would be more stable structures than others, and these would survive evolution, the others being wiped out.

“At the smallest scales, I hope that natural selection will produce some structures of very low complexity, such as neuron chains, but at larger scales the structures would be more complicated. Everything we see around us, such as particles, atoms, cells, observers, etc., is the result of natural selection. ”

Not so real reality

Before reaching this extravagant idea (according to Futurism, physicists and machine learning experts invited to comment on the work declined the opportunity), Vanchurin wrote a previous article, Towards a theory of machine learning.

According to him, “I decided to explore the idea that the physical world is, in fact, a neural network. The idea is definitely crazy, but what if it’s crazy enough to be true? ”

After confessing that he may not be able to understand all the complexity of his theory (“I didn’t have time to think about what the philosophical implications of the results might be.”), He says he does not believe we are in a simulation.

“We live in a neural network, but we may never know the difference.”