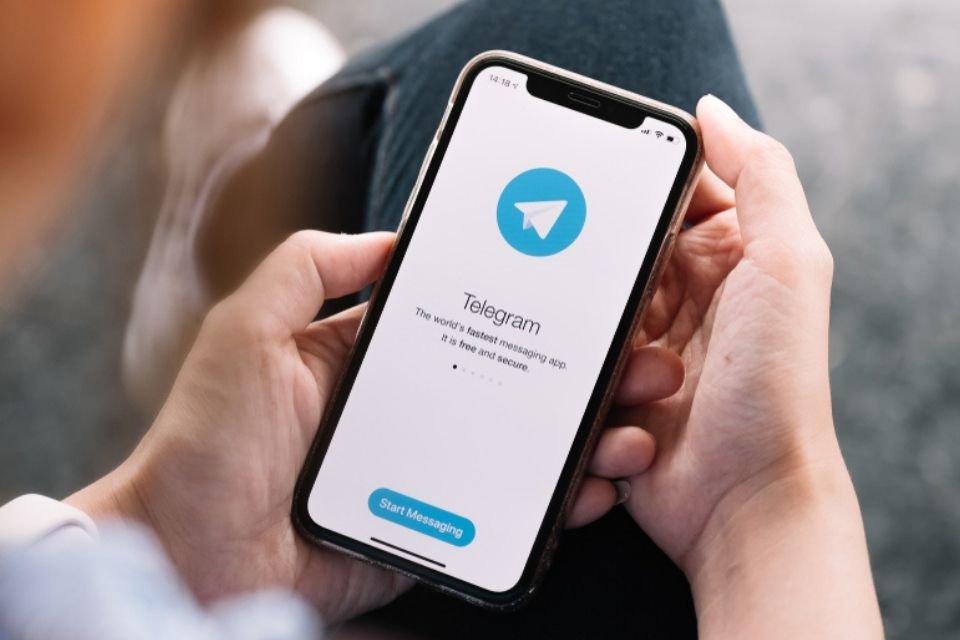 It is obvious that you know that the Minister Alexandre de Moraes determined last week that all companies that provide internet access block access to the Telegramand that Google and Apple would withdraw the program from their stores.

Shortly thereafter, the Minister reconsidered his own decision and granted access, however, the ball had already been raised and forgetting the political issues, legally, is it right or wrong? Is it justified or not?

Well, this practice is not new and the WhatsApp has also already been blocked because the Meta (formerly Facebook Inc.), refused to provide the history of conversations held between users, related to a case of criminal investigation of drug trafficking, which generated two Actions that are in the Federal Supreme Court since 2016 to be judged.

But these measures are extreme and are only used when there is no option. When all attempts have failed and now only with a more drastic action, which weighs heavily on the pocket, these companies decide to move.

First of all, who asked to block Telegram was the Federal police and not Minister Alexandre de Moraes, or the Federal Supreme Court itself. In the Judiciary, no one does anything without someone asking – even if it is to deny what was asked, and there is always a reason for their decision, right or wrong, since this is an obligation of any judge, according to item IX of article 93¹ Federal Constitution.

The PF requested the block because Telegram never responded to any of the requests for information that were made in the context of the investigation of the Fake Newsmade through the Federal Supreme Court, and also so that the blogger’s profiles Allan Lopes dos Santos, who is on the run in the United States, were suspended. Those are some of the reasons.

This situation is not unique to Brazil. Germany is also being ignored and is moving towards the adoption of more serious measures against the company. The United States also punished Telegram in 2018 and 2019 for not cooperating with US authorities.

In Marco Civil da Internet – Law 12.965/2014, there are some articles that were used by the Minister to base his decision, mainly the items of article 12². These punishments can only be applied if the service provider disrespects any Brazilian rule, and in this case, following what the Minister understood, articles 11³, 19 were basically disrespected.4 e 205.

The first article determines that if a company, even if from outside Brazil, whether or not it has a branch here or not, provides services to us, it must comply with the rules of the Marco Civil da Internet. It doesn’t mean that the laws of other countries are worthless. Yes, they are valid, but when an event occurs in Brazil and the help of these companies is needed, they are obliged to observe our law.

Articles 19 and 20, on the other hand, concern the liability of companies if they do not cooperate with the authorities. These companies, like Telegram, would only be held accountable and punished if they didn’t help, and that’s exactly what happened. Telegram never answered anything, and therein lies the consequence.

Those who argue that there can be no ban on Telegram remember that since 2016, those two actions that I mentioned at the beginning have been there in the Federal Supreme Court, and that deal with the impossibility of judges to determine the blocking of messaging applications such as Telegram and WhatsApp, and companies and individuals using encryption to send messages.

These two actions are being judged together and two Ministers, Edson Facchin and Rosa Weber, have already voted, and both were in favor of declaring the partial unconstitutionality of the ban and to authorize the use of cryptography.

But Minister Alexandre de Moraes asked for the process to stay with him for longer so he can better analyze the issue (it’s the so-called request for a view) and the processes have been stopped since 2020 and with no prospect of the trial being resumed.

This is the argument, together with the fact that the measure is disproportionate (which would have affected millions of users in Brazil), and because it is practically impossible to guarantee the effectiveness of the block, are some of the arguments of people who are against the impediment of Telegram.

But the fact is that while it is not decided whether or not part of the law is unconstitutional, it exists and must be followed, and that is why the Minister did it: he used it to base his understanding, but whether it was right or wrong, it is not it’s up to me to judge.

Well, you can believe that if the company is outside Brazil, it is under no obligation to provide this information. Right? So let’s think about the following: what if it was the case of a child abuser? A monster that raped several children? Someone who uses Telegram to sell photos and videos of these abuses. Would your opinion still be this, or do you believe that Telegram should help the Federal Police? It’s just a reflection.

***
¹ IX all judgments of the Judiciary bodies will be public, and all decisions will be justified, under penalty of nullity, the law being able to limit the presence, in certain acts, to the parties themselves and their lawyers, or only to them, in cases in which the preservation of the interested party’s right to privacy in secrecy does not harm the public interest in information;
² Art. 12. Without prejudice to other civil, criminal or administrative sanctions, violations of the rules provided for in arts. 10 and 11 are subject, as the case may be, to the following sanctions, applied individually or cumulatively:
I – warning, indicating a deadline for the adoption of corrective measures;
II – fine of up to 10% (ten percent) of the revenue of the economic group in Brazil in its last fiscal year, excluding taxes, considering the economic condition of the violator and the principle of proportionality between the seriousness of the fault and the intensity of the sanction;
III – temporary suspension of activities involving the acts provided for in art. 11; or
IV – prohibition of the exercise of activities that involve the acts foreseen in art. 11.
Single paragraph. In the case of a foreign company, its subsidiary, branch, office or establishment located in the country is jointly and severally liable for the payment of the fine referred to in the caput.
³ Art. 11. In any operation of collection, storage, storage and treatment of records, personal data or communications by internet connection providers and applications in which at least one of these acts occurs in national territory, Brazilian legislation must be compulsorily respected. and the rights to privacy, protection of personal data and confidentiality of private communications and records.
4Art. 19. In order to ensure freedom of expression and prevent censorship, the internet application provider can only be held civilly liable for damages resulting from content generated by third parties if, after a specific court order, it does not take steps to, within the scope of and within the technical limits of its service and within the period indicated, make the content identified as infringing unavailable, except for the legal provisions to the contrary.
5 Art. 20. Whenever you have contact information for the user directly responsible for the content referred to in art. 19, it will be up to the internet application provider to communicate the reasons and information related to the unavailability of content, with information that allows the adversary and the full defense in court, unless express legal provision or express judicial determination substantiated to the contrary.