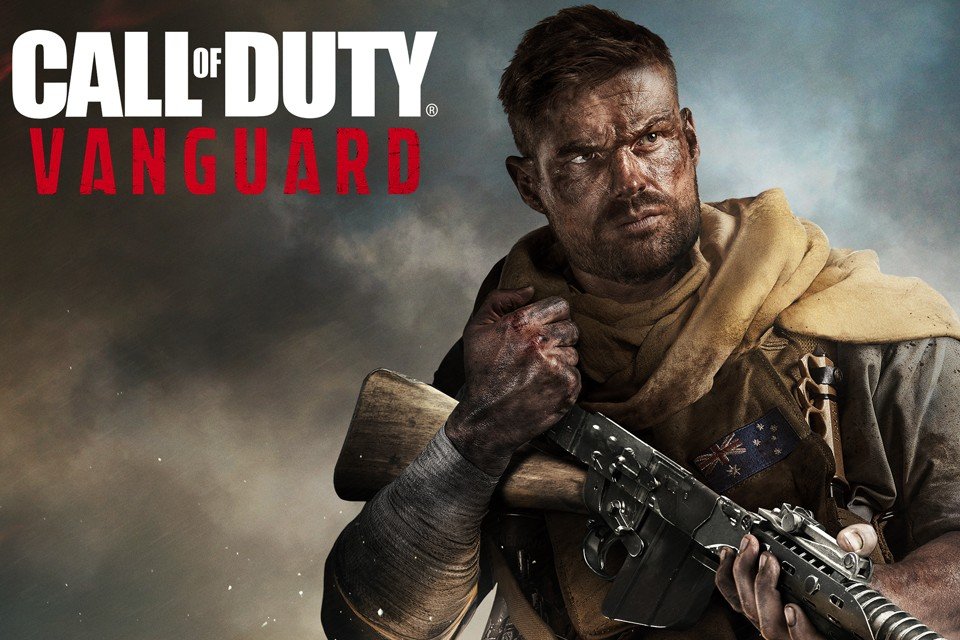 With the release of the long awaited Call of Duty Vanguard approaching, Activision Brasil invited Voxel to chat with Mike Mejia, Mr Lead Producer at developer SledgeHammer Games, to let us know everything that awaits us when the game hits stores on November 5th. Check out the highlights of the interview below!

FPS fans will need to fit a good space in their schedules this end of the year, since in addition to the COD Vanguard we will still have Battlefield 2042 e Halo Infinite coming out pretty close to each other. What do you think most sets your game apart from the rest?

Mike Mejia: “I’m excited about the holiday season as we have a lot of great games coming out, so it’s a magical time for video game culture! But I’m really proud of what our team has achieved, already which was obviously a lot more challenging this time, having to do everything in the middle of a pandemic and such.

I believe we have a complete package for fans this time, with a rich and complex narrative, epic multiplayer with new things to do, with more tactical destruction…so it will be really cool to see it connected to esports too! And we have more maps than we’ve ever had at any time for a release, which is amazing!

There’s also a new map for the Warzone, so it’s going to be exciting to go back to the Pacific, and there’s even zombies! For me — and it’s true that I’m partial to what we’ve managed to do with our team — I believe there’s a lot of content in this game, it’s too much! And if you look at each part separately, you’ll notice that we’ve put our all into them.

This time we’re going to go deeper into the characters, we delve deeper into the narrative, their past, the diversity of who they are and what they went through. So it’s not like we have a to-do list and we’re ticking off item by item. Not! What we did was put the time and effort into making every idea and area of ​​the game look amazing, you know?”

And this year’s campaign? Without giving too many spoilers, what can we expect in terms of the tone and focus of the narrative?

Mike Mejia: “The tone for us… well, we’ve always made it a little dark and realistic to some extent, we try to make things a little down to earth and plausible. After all, they’re stories inspired by things that actually happened, right? But this time we wanted to be bolder and go even further, epic and global.

First because there were many more countries involved in the game war this time. Like, what has Russia been through? Let’s see what went down with them. And the UK? How is the world we live in? We try to see what makes people work together for a common goal.

Because all this happened even in World War II. So when you look at the origin story of Special Forces, and it was basically this coming together to solve problems, and a lot of people got together. So we’re proud to have assembled a new storytelling team in the studio, with the right researchers, people with backgrounds in history, writers with different backgrounds, and all of them working together to create an unprecedented narrative.

Not only will you have the expected roller coaster, as if you were seeing Dunkirk, but there will also be slower and more emotional moments to connect with the characters. After all, you can’t stay at full speed all the time, otherwise nobody cares.”

And now entering multiplayer territory, what’s the coolest thing for veteran fans this time around?

Mike Mejia: “I think the thing that I’m most excited about, and you must have felt that during your gameplay as well, is the element of tactical destruction. Because now it’s less about mass destruction, and more about how you’re going to navigate the world. map and make damage part of your strategy.

You need to think a little more about this instead of just shooting, killing, dying, being reborn and repeating this cycle. We want you to think more about how to engage in combat, because it ends up opening more paths for the fights. We’ve also focused a lot on increasing customization, experimenting with different weapon calibers, and allowing you to fit more accessories than ever before. We know players wanted to spend more time assembling a gun with their own face!

Multiplayer should always have the vibe of a super intense blockbuster. So our characters reflect that, they are people from all over the world. And as the seasons unfold we will have even more nations represented. I can neither confirm nor deny this now, but maybe we will even have a Brazilian figure? (laughter)

Because our players are all over the world, and we wanted to reflect that already in the character selection screen. I can’t talk too much about Warzone yet, but we have a brand new Pacific map, and it’s going to be awesome!”

Working for one of the biggest video game brands must be a big responsibility, isn’t it? How do you balance familiarity and innovation, winning new fans without alienating old ones?

Mike Mejia: “I’ve been in this franchise for a long time, and in every game we have this experience of trying to make the best game we could dream of making cooperatively. From our developers to artists, we all take the mission of making an even better game very seriously. than the previous one.

Because we know that COD means a lot to a lot of people. Even with everyone working from home, one thing that helped to bring everything into harmony was the relationship between the community and the team. It helps us focus on making things players will enjoy; we are always reacting to feedback.

We have a new in-game system called the Combat Rhythm System precisely because we are always looking at things from the players’ perspective. When you hear about ricochet, zombies, esports… it turns out to be a lot. But the constant attention to every detail is something I’m very proud of and helps the project to flow well.”

Any final message for fans of the series in Brazil?

Mike Mejia: “We built this game for you! Every word spoken to us on the community channels is taken seriously and helps us take the project forward. Whether it’s sports teams, campaign fans or multiplayer, it’s absolutely all about you. Without fan support, we wouldn’t be here, which is why we take everything so seriously. We’re here for you, and we’re only here because of you. So thank you very much!”