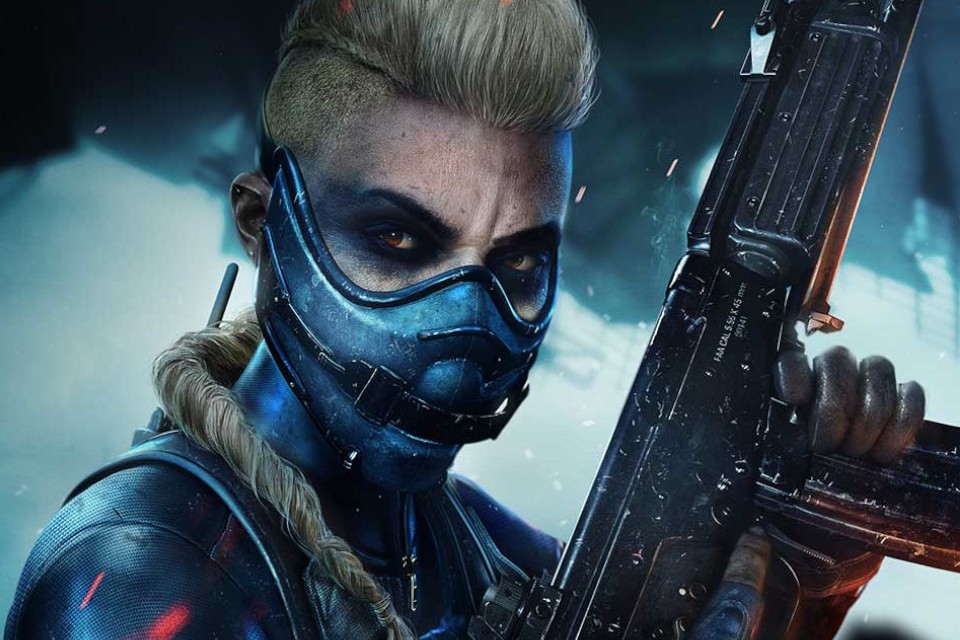 Today, April 22, is one of the most exciting days of the year for fans of Call of Duty! After all, the date marks the premiere of the third season of content for COD Warzone and Black Ops Cold War, and there is no shortage of free content for players!

Worlds are colliding. It’s the dawn of a new era.

Dive in and kick off Season Three of #BlackOpsColdWar and #Warzone right now. pic.twitter.com/FbFOP0D0Lw

The update features four new multiplayer maps, another chapter of Zombies in Epidemic, six new weapons and many other new features that progress the game’s history and can now be downloaded by everyone, occupying between 8.1 and 13.1 GB (in Black Ops Cold War) and between 25.2 and 25.9GB (in Warzone).

Operators on the way!

We have four new operators available for action, counting on the services of Wraith, who is part of the Tier 0 of the Season 3 Battle Pass, available during the launch week; Knight, also from the Warsaw Pact and a specialist in short-distance slaughtering, who will appear in store offers; Antonov, exquisite in defusing bombs and also sold in the store; and the eternal Price, a gift for those who log into the game in the third season or buy Black Ops Cold War.

But as our heroes would be nothing without their weapons, the new PPSh-4: SMG, free on Tier 15 of the Battle Pass of the season, Swiss K31: Sniper Rifle and Ballistic Knife, which arrive in the launch week, have also been announced. ; CARV.2: Tactical Rifle and AMP64: Pistol, expected to enter the game during the season; finally, a new melee weapon, the Baseball Bat, will also be enabled.

With the update, new maps and ways to compete with your friends or strangers on the Internet arrive! In the launch week we will have Yamantau 6v6, whose fights roll around a fallen satellite dish; and Diesel 6v6, 3v3 and 2v2, a gas station in the desert.

During the season there will also be a Draw 6v6, straight out of Black Ops 2; Duga Multi-Equipe, a very cool scenario because it houses all the different styles of play. Also return to Sticks and Stones modes, in which each operator needs to fend for himself; and Elimination of multiple teams, where teams of four players need to escape radiation.

Still in the launching week, it’s time to enjoy Scorestreak: Strafe Run, where you need to protect a specific area while pursuing your goal, and Cargo Truck, a vehicle with extremely high firepower that holds several operators, a co-pilot and a main driver.

From the ashes. Updated protocol:

Another incredible addition worth noting is the Rescue the Adler event, which features unique challenges in both games. While searching for Adler’s whereabouts, it is possible to earn great rewards ranging from operator skins to key chains. If you manage to complete everything, you still have an Adler skin!

For fans of the Zombie Epidemic, there are even more attractions: the new Duga Epidemic region is available in the week of release and is focused on the secrets of Dark Aether, while the new vehicles Cargo Truck and Fav help in the escape of the living dead. Epidemic objectives have also been increased and spread across multiple locations, and new events have reached the Ural Mountains.

What did you think of all these updates? Will venture into season 3 of CoD? Comment below!