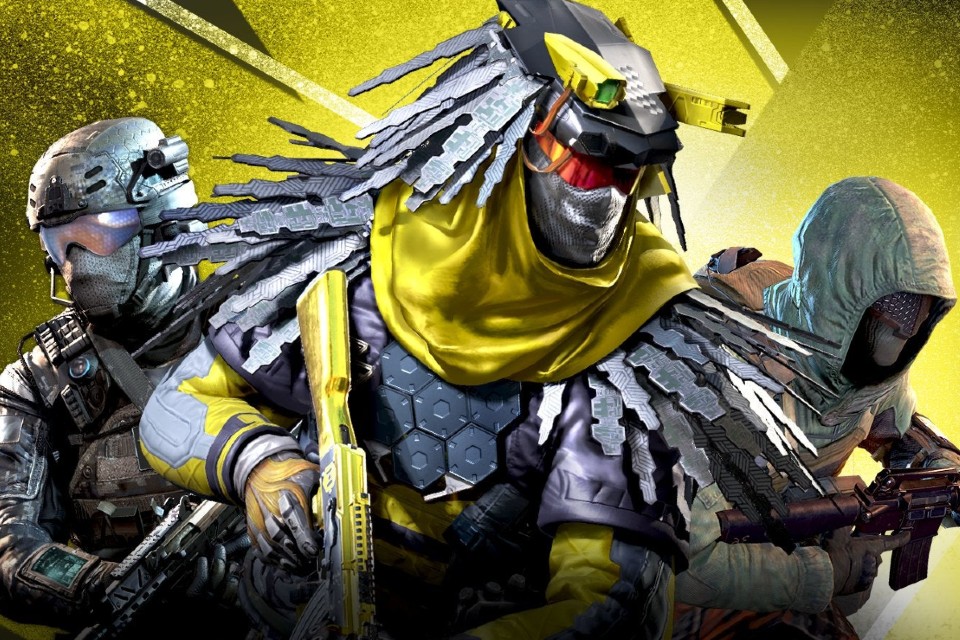 If you like esports, stay tuned: the free to play for Android and iOS Call of Duty: Mobile World Championship already has a date to return! On June 3rd, it will be possible to compete for a prize of more than 2 million dollars, if you are an eligible player in Ranked mode.

At the invitation of Activision, we spoke to Matt Lewis, the game’s Vice President of Products & General Manager, who kindly told us all about the return of the competition, as well as revealing some news about Season 3: Tokyo Escape in this great mobile success. Check out!

The coronavirus pandemic has forced companies to embrace creative solutions to continue holding competitions, but the difficulties often serve as a driving force to inspire creative solutions. “I think there is a good chance of doing incredible things in Esports during these times when people cannot leave the house,” pondered Matt.

“As you may know, in 2020 we had the CoD: Mobile World Champsionship with the great ambition of bringing everyone physically into a great offline final, but it was not the right thing to do with our players and fans. So this year we are trying to go further than ever. The tournament starts on June 3rd, and we aim to bring everyone together, albeit virtually.

There is a group of fans who already have their own clans, play competitively and already know who to follow. But there is also a much larger group that is very competitive, but that is not integrated into the scenario. So we want to unite these two communities, with a simple barrier to entry. Thus, all eligible players will be able to play the Ranked mode to compete in the tournament, not only earning cosmetic rewards, but also competing for the prize, the value of which we have doubled. “

Thus, Call of Duty Mobile will open places for the Finals through competitions within the game itself in several regions, including Latin America, and the tournament will be held in partnership with Sony, which took the opportunity to highlight its smartphone Xperia 1 III as the official platform of the championship, already that it achieves a performance of 120 FPS.

To help newbies stay tuned to the news, but also to inform veterans about the main moves in the scene, Activision has launched a new website and official esports channel. You can also visit the Brazilian CoD Mobile page on YouTube here .

“For those who have never played, I think we have enough training material within the game to understand the mechanics, but we are also launching an esports YouTube channel,” said Matt. “the objective is to give more chances to promote the skilled players, besides bringing entertainment and a lot of informative material.

I think it is a good way to learn strategies and absorb some tips and tricks! In the next few weeks we’ll be announcing where we’re going to broadcast all the matches, so we’ll have more news about that soon! ”

Until then, it will be possible to enjoy the Season 3: Tokyo Getaway, which arrives at the game on April 16 at 9:00 pm in Brasília time, with the right to two new maps (Oasis, from CoD Modern Warfare 3, and the totally unprecedented Coastal) and the epic weapons PP19 Bizon – Yokai and QXR – Scalding Sun.

With the theme of samurai, there will be more than 50 levels of rewards in the Battle Pass, the game will also bring the new multiplayer modes Night Mode 2.0 for a limited time, from April 22 to 28, and Sword and Stone, from 6 to 12 April May. Finally, starting on April 29th it will be possible to play the Marquee Event with daily tasks and rewards for multiplayer and Battle Royale.

“It is very important for us to reinvent the game often, listen to feedback from fans and make changes based on what we think the game needs,” concludes Matt. “Players can expect a frequent cadence of updates, the monthly flow is something that has worked well for us. We have always tried to add new game modes and ways to make people play more cooperatively or competitively.

For Brazilian fans of Call of Duty: Mobile, I want to say thank you very much. We love you and we want to make sure that the game always runs as best as possible on the maximum of phones and without latency. We know that the esports scene is very passionate out there! “

What did you think of the latest news from CoD? Are you excited about your competitive landscape? Comment below!