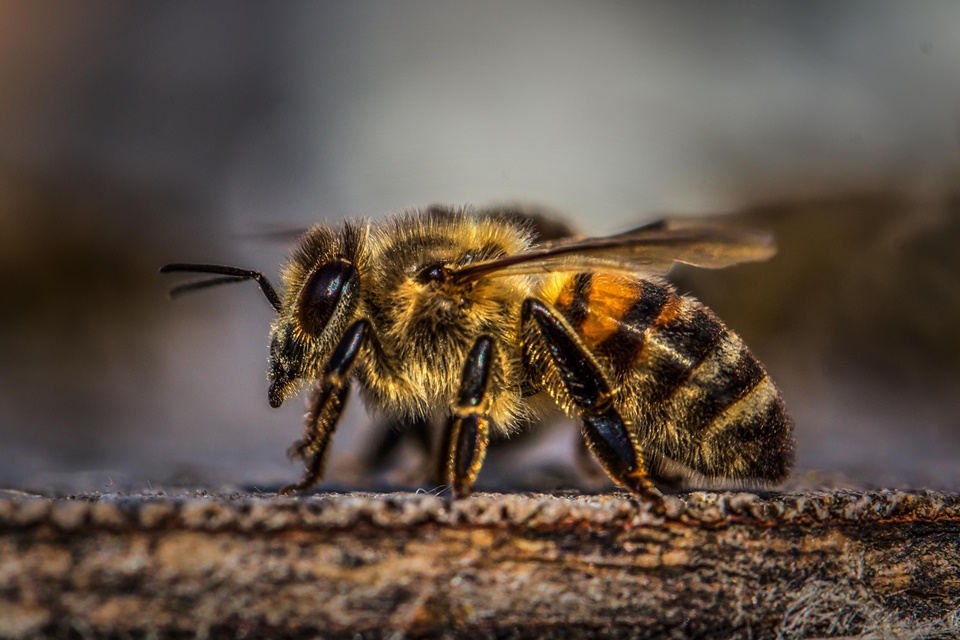 Anyone who has worked, or is still working, at home-office knows the value of caffeine to be able to produce it alone and without supervision. But it’s not just humans who function better when they consume the alkaloid. A survey published at the end of July in the scientific journal Current Biology, showed that bees fed with the substance are more motivated and efficient.

Scientists have known for some time that caffeine found naturally in plants such as coffee and citrus fruits plays an important role in converting bees into regular users of caffeinated flowers. However, studies based on this information were limited to providing caffeine to the bees in the flower itself.

“When you give the bees caffeine, they do nothing but fly in circles, but they seem to be more motivated and more efficient,” explains Sarah Arnold, one of the authors of the new study, in an interview with the magazine New Scientist. According to the researcher at the University of Greenwich, UK, the aim of the study was to observe the role of caffeine in the brain of these pollinating insects to create positive associations.

Caffeine-fed bees are able to make longer lasting olfactory memory associations, which could give plants with alkaloid-associated nectar an adaptive advantage. However, the question posed by the researchers was: does caffeine improve the memory of bees, or insects are just craved by the substance.

To answer the question, Arnold and his team decided to supply the bees with caffeine directly in their hives, while learning to associate a specific scent (a synthetic strawberry blossom aroma) with a delicious sugar solution.

Later, when the adult bees went looking for food, they would receive a reward for choosing the strawberry-scented flowers: the sugary but decaffeinated nectar. The 86 bees were divided into three groups: one with strawberry odor and caffeinated sugar solution, another similar with sugar but decaffeinated, and a third group with sugar without any addition.

What the scientists found was that the consumption of the caffeine food supplement provided to the bees in the hive, when combined with a floral scent mixture (priming), makes these insects preferentially seek out target flowers with the same odor outside the nest, which does not happen when they are conditioned with only the odor, but without caffeine.

The experiment demonstrated that caffeine causes worker bees to make stronger associations between floral odor and food and, more importantly, they will continue to look for this odor when foraging outside the hive. And this can happen even when caffeine is not in the target flower, and also in the case of visits to the target without any experience of receiving caffeine in the hive.

This is a fundamental difference from previous studies, which always targeted caffeine as part of the reward. Thus, the current laboratory study was able to provide the first evidence of increased olfactory memory in bees, based solely on the use of caffeine, which does not occur with those not previously conditioned by the alkaloid.

These findings have wide applicability in agriculture, according to Arnold. She gives as an example strawberry producers, who buy numerous bee colonies to install on their farms. Many of these insects will not pass even close to the targeted strawberry flowers. But if they are taught in hives to prefer caffeinated harvesting, they will give farmers the expected return.