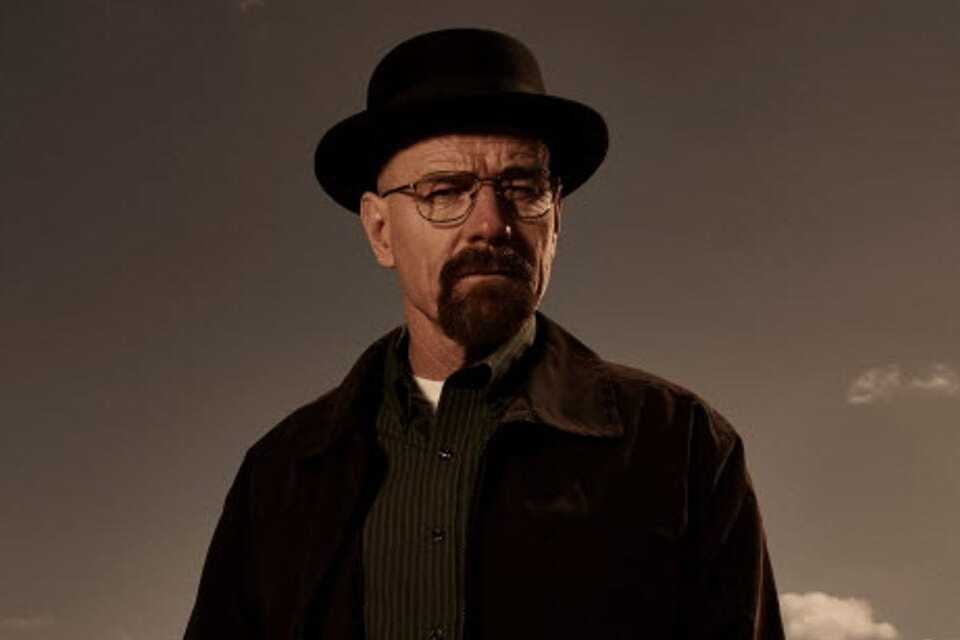 “Say my name”. If you are a fan of Breaking Bad, know what we’re talking about. Chemistry professor Walter White, played by Bryan Cranston, authored famous phrases throughout the series.

With a fantastic performance, Cranston takes us through the transformations in his character’s personality, which are initially subtle, but continue until the total loss of morality. Your attitudes indicate this, but the lines are the exact thermometer of what goes on in your bright and troubled mind.

Check out 10 of the best quotes from the king of blue meth!

The phrase, said in season 5 of breaking bad, shows how much Heisenberg’s personality grew in Walter White. After being scared for so long, this is Walt’s turning point: he doesn’t need to be scared anymore.

After his run-ins with Gustavo Fring, Walt feels comfortable asserting his dominance and reminding his opponent exactly who he is dealing with.

Although Walt knows what he’s capable of, Skyler still sees him as the same man as before. There’s a lot she doesn’t know, which makes her terrified. After listening to her, Walt decides it’s time to clear things up.

As he said, he is the danger now and the man who knocks on others’ doors to kill them. There is absolutely no intention of being a victim again. That’s when Skyler realizes what her husband has become.

At the end of season three, Jesse approaches death. So Walt crushes the threat with his Pontiac. He gets out of the car, shoots one of the rivals in the head, and says just one powerful word to his partner.

Walt’s actions show that he has finally realized that he will have to get his hands dirty to survive. The attitude also reveals that he is willing to risk his life and freedom to keep Jesse safe.

After Walt and Jesse are enslaved by Gus and Gus decides he’s fed up with Walt, preparation begins for Jesse as Walt’s replacement. So he and his family are in great danger.

Skyler is terrified, but Walt sees the situation as a game or battle of wits. The idea solidifies a short time later, when he tells his wife that he “won.”

When Walter becomes rich, he continues to cook meth—even though he no longer needs it. The attitude confuses Jesse, but the explanation for his motivations has changed: money is still important, but building something bigger than it is the main goal.

This desire to be the best explains many of Walt’s actions during the series’ final seasons.

For some fans, that phrase still sounds like a stab in the heart. Walt is referring to Jane, Jesse’s girlfriend, who drowns in her own vomit. Walt’s decision not to intervene has catastrophic consequences—in addition to the horrific plane crash, Jesse falls into a deep depression.

It’s not clear why Walt confesses what happened to his partner: it could be to hurt Jesse for his betrayal or to free him from the guilt of the death.

In the seventh episode of season five, after the death of an innocent child, Walt reminds Jesse that cooking meth is the only thing he was ever good at and points out that while Todd’s actions were bad, they were necessary. He doesn’t go so far as to tolerate what Todd has done, but tries to “move a cloth”.

When Hank discovers the truth about Walt and vows to bring him to justice, Heisenberg makes a thinly veiled threat. He would probably never actually come to blows, but as he utters those words, he leaves a doubt in the air.

The famous phrase is said to Walt’s boss and car wash owner, Bogdan. As a despicable and diabolical man, Walter’s resignation from service becomes very pleasing to the spectator.

Along breaking bad, Walt justifies his actions saying he is doing everything he does for his family. But the motivation changed along the way. At the start of the final season, Walter White turned into a remorseless criminal. That’s when he changes his tune and finally accepts that his actions were motivated by self-satisfaction, not to save his family.

Do you want to kill the homesickness? The five seasons of breaking bad are available on Netflix.