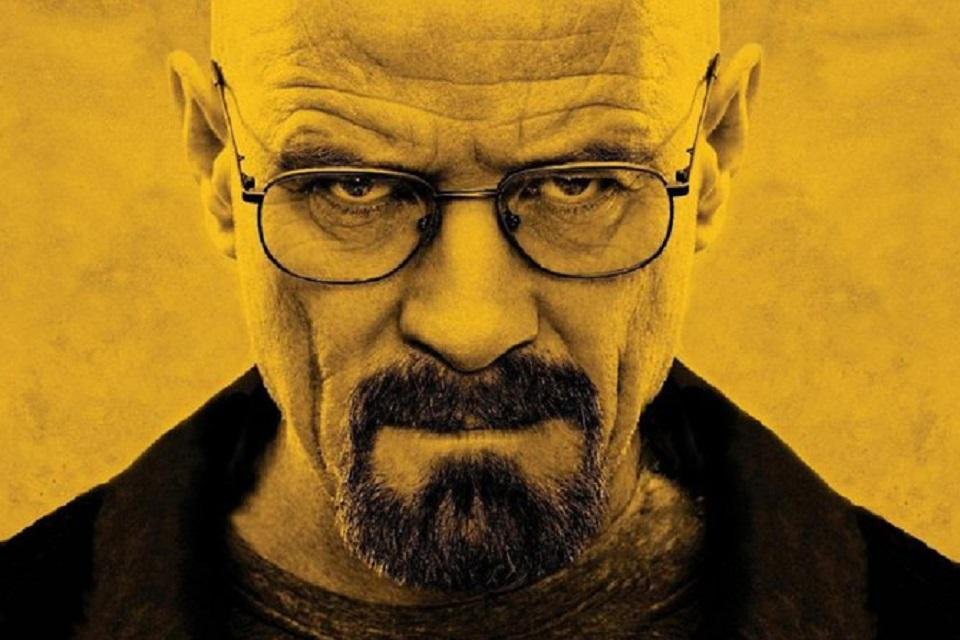 Launched amid a writers’ strike, Breaking Bad made history on American television. Over five seasons, all of them broadcast on AMC, audiences followed the saga of a seemingly ordinary man, who had nothing or almost nothing to lose, getting involved in a dangerous scheme to earn money and support his family.

Amassing a legion of fans, the series is considered by many experts to be one of the best of all time. and through the Internet Movie Database (IMDb), we made a ranking with the best episodes of the production, that is, those best evaluated by the users of the site. 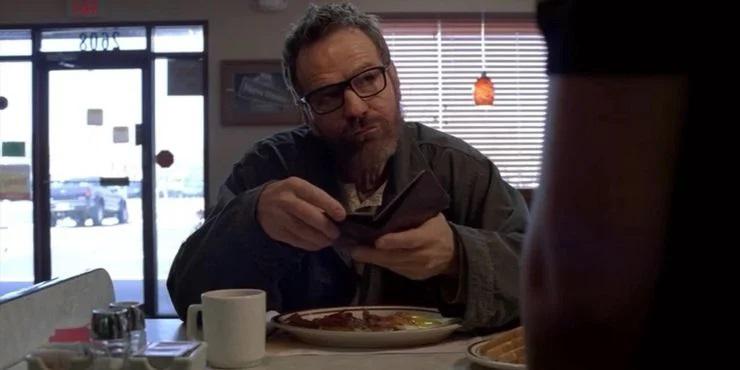 As a whole, the show’s final season has become quite a spectacle. For the opening of this wave, an exciting episode that features an unexpected flash-forward. 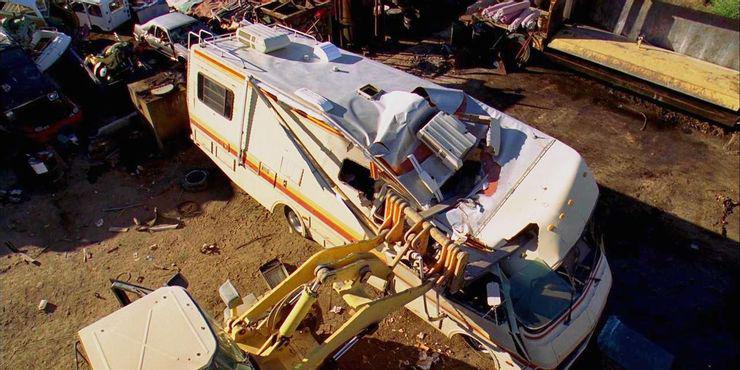 The tension concentrated during the execution of this episode is one of the most intense things the audience has ever seen. Basically, we see Hank (Dean Norris) very close to finding out the whole truth about Walter (Bryan Cranston). 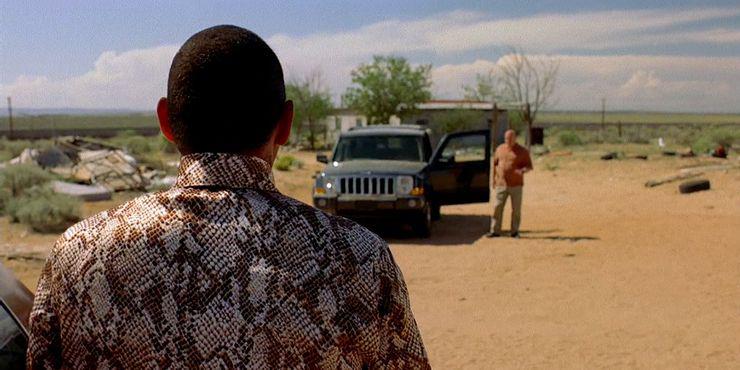 It can be said that this episode is inserted at the very beginning of production. And it was precisely here that viewers first encountered an insanely dangerous figure. Of course we are talking about Tuco Salamanca (Raymond Cruz). 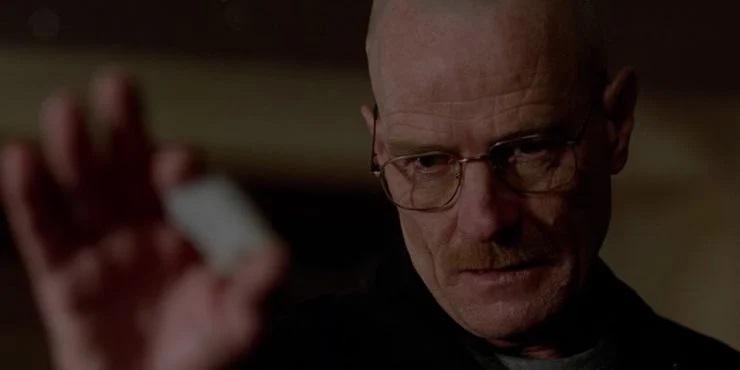 Although Walter White’s bald look is well known to the general public, he was not always present in the narrative. This change occurs precisely in episode 1×6, which, in general terms, addresses the beginning of all the effective transformations in his life. 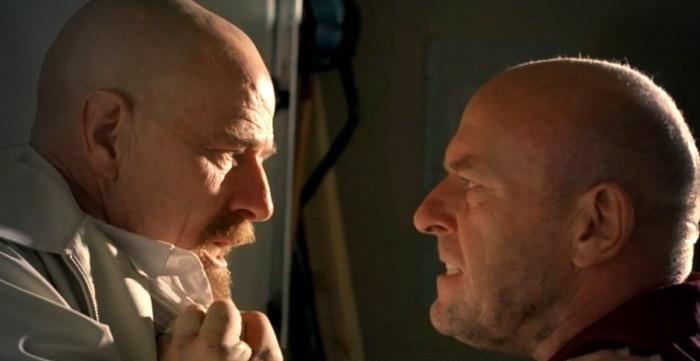 There are many moments of tension present in Breaking Bad and, once again, they involve Walter, Hank and also Jesse (Aaron Paul). In a way, in this episode it is possible to see how the vision of the two protagonists is considerably inverted. 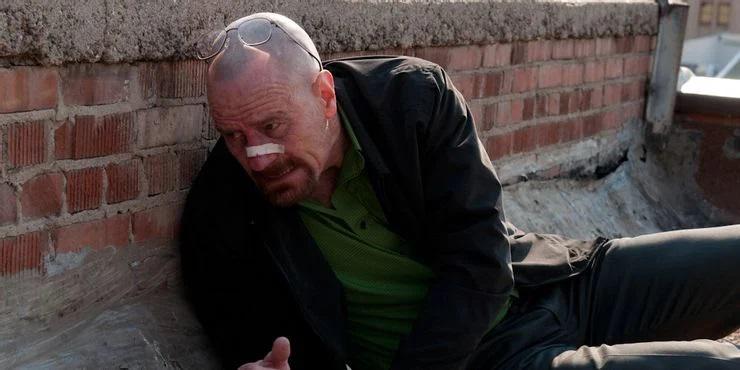 Gus (portrayed by Giancarlo Esposito) was introduced as a major antagonist for Walter and his allies. At the end of Season 4, you can see how things were heading towards an electrifying conclusion. 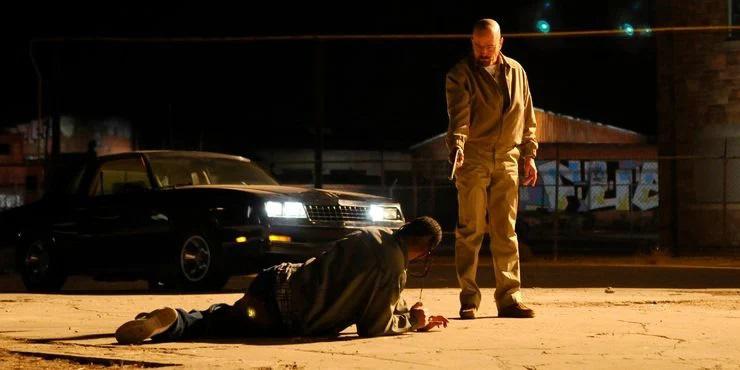 Throughout the series, Walter and Jesse have had numerous moments of direct confrontation. And the morals of both characters contrast each other whenever this happens. This episode was no different. 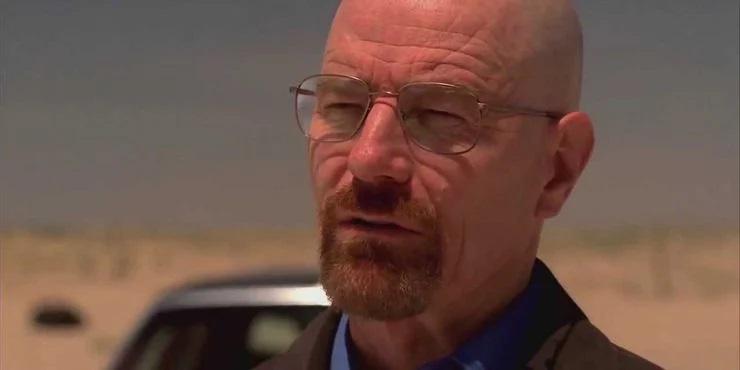 Until he earned the nickname Heisenberg, Walter White had to be firm with his own choices. In the narrative of this episode, it is possible to visualize it with great conviction when saying one of the most iconic phrases of the series. 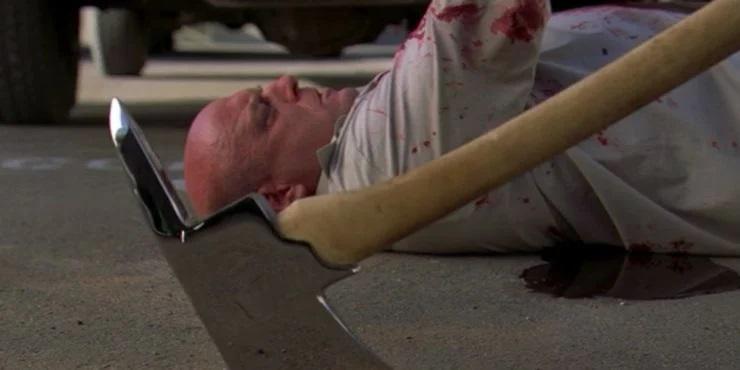 When Hank attacks Jesse, the latter feels that he has a lot of power in his hands, precisely because he can threaten Hank to file a complaint with the police. In a way, the episode is quite complex for the narrative line and provokes great plots for the future. 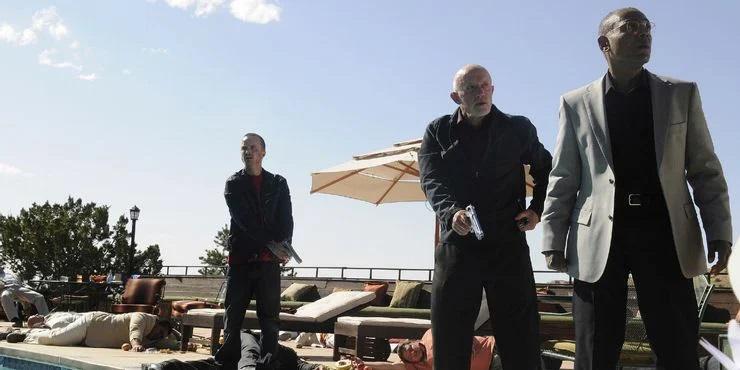 To move forward, Jesse must put his plan into action, developing blue methamphetamine for Don Eladio’s (Steven Bauer) cartel. Gus and Mike (Jonathan Banks) also stand out, with the former showing what he can be capable of. 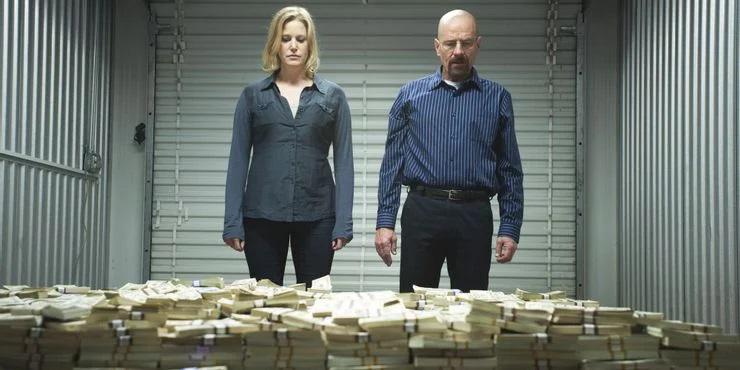 With a grandiose cliffhanger that could change the entire course of the story up to that point, the episode aired in September 2012 and the series only returned to AMC almost a year later, in August 2013. 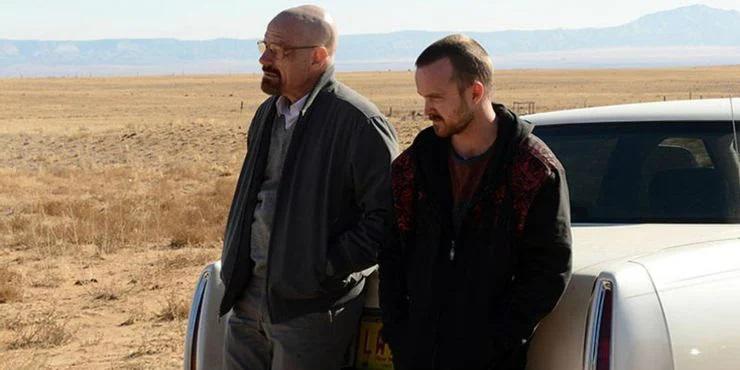 As the final season progressed, the characters had outstanding issues being addressed in most episodes. Hank, for example, forced Walter to record a tape confessing to being Heisenberg. 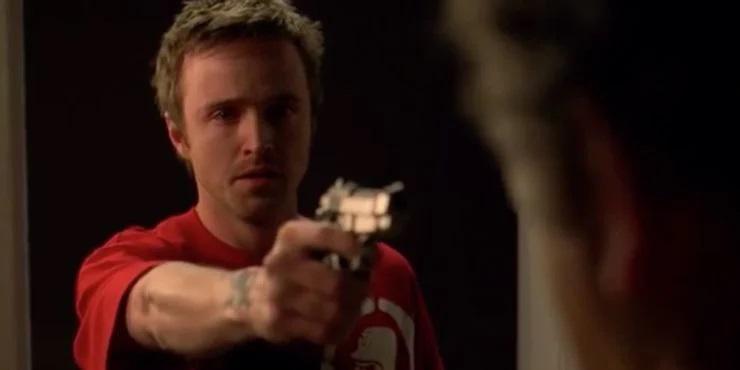 To conclude Season 3 in a big way, the show’s writers have developed something extraordinary. With Walter’s plan, Jesse had to act against Gale (David Costabile). Interestingly, Bryan Cranston’s performance in this episode won him a new Emmy. 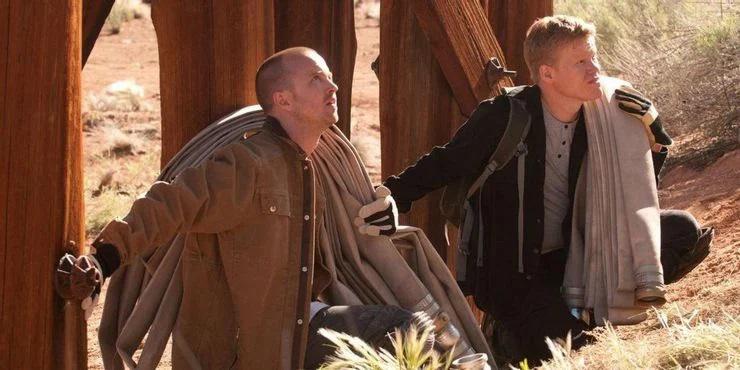 Known to many fans as “the train robbery episode”, the audience follows the characters in a plan to steal all the methylamine from a train that will pass through the desert. 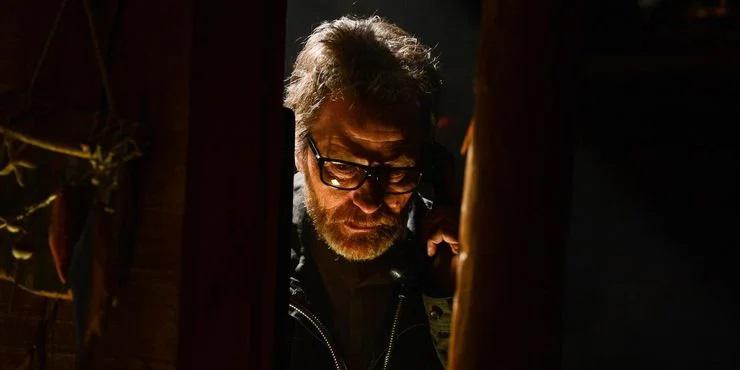 There are many consistent and truly captivating examples in the 5th season of the production. And, without a doubt, the penultimate episode of the series is one of the most famous, especially for showing Walter’s new condition and Jesse’s difficulties in Jack’s (Michael Bowen) captivity. 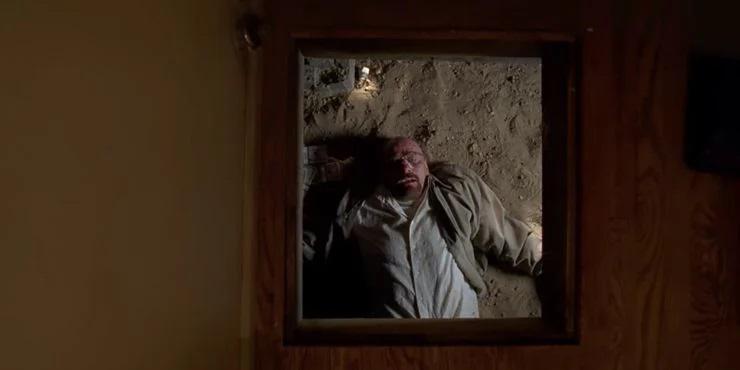 Something very impressive in the construction of the script for this episode is the gathering of several narrative cores in very close spaces. And besides, the image of Walter in such a small space became striking in every way. 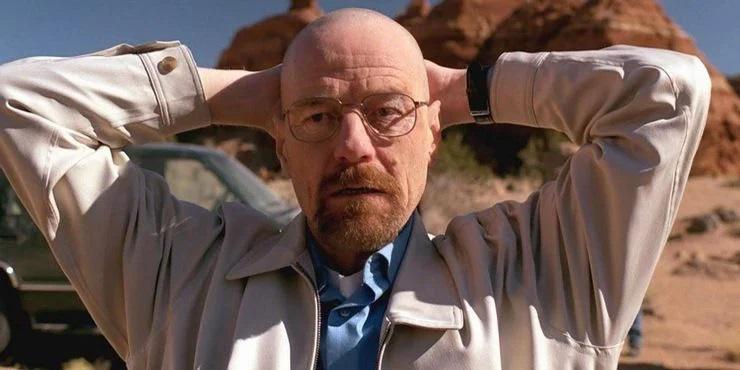 Unfortunately, the alliance between Walter and Jesse was broken, with the latter teaming up with Hank to take him down. However, there are many twists and turns that show how the characters still remained mentally together. 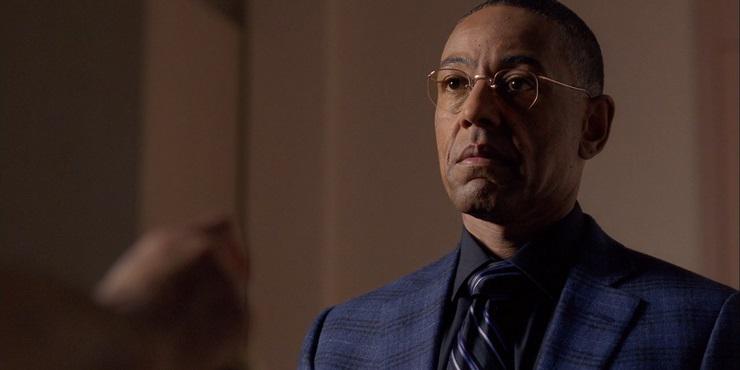 To close season 4, there is a showdown that many have been waiting for. Walter and Gus finally come face to face the way everyone expected. Also, it is revealed that it was Walt who poisoned Brock (Ian Posada). 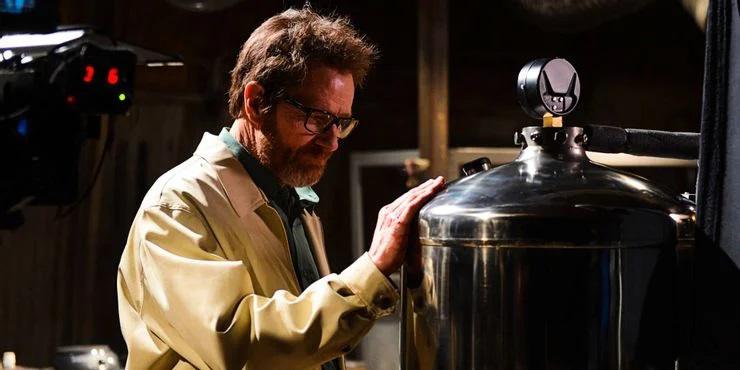 The last episode of the series is considered by fans as something very satisfying. even if there is The way (2019) to end the narrative once and for all, what was seen on the scene ended the dramas of that moment in a coherent way. 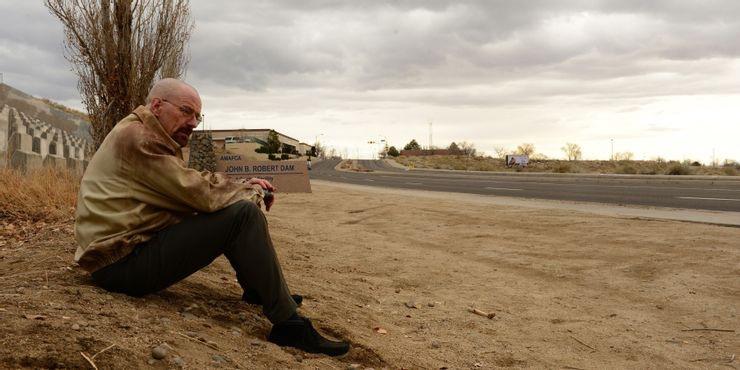 To close the list, it is necessary to talk about an exciting episode in every way. In addition to bringing important revelations about Walter’s family, it is still possible to understand some complex issues that were present in the narrative up to that point.