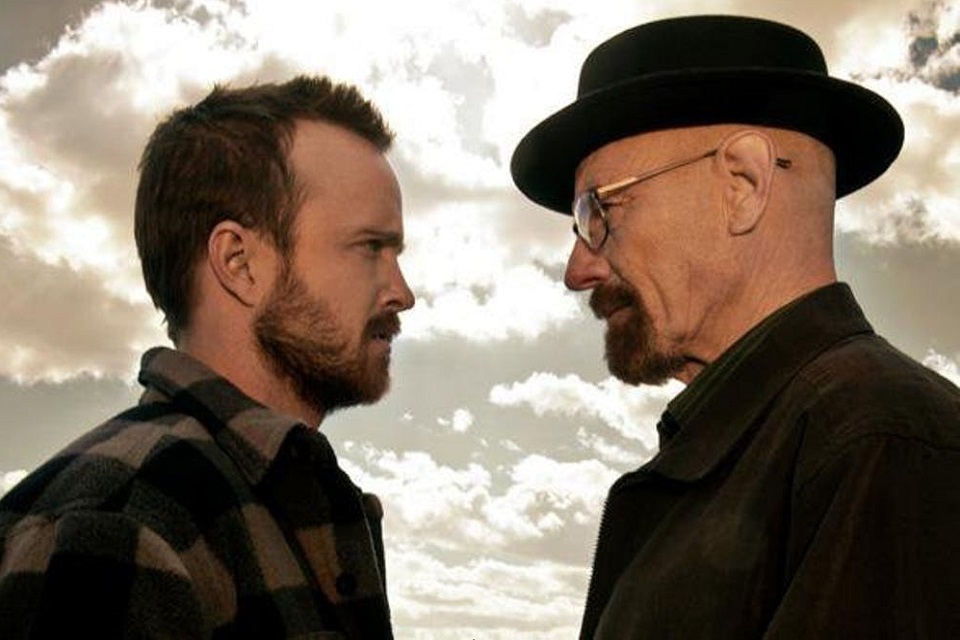 The relationship in Breaking Bad between Walter White (played by Bryan Cranston), a professor of chemistry with cancer, and Jesse Pinkman (Aaron Paul), a young drug dealer, is one of the most iconic on television of all time.

Over 5 exciting and electrifying seasons, the audience followed the duo, developing a very unlikely relationship that grew and brought several remarkable moments to the screens.

So be sure to check out any of them on this list that want to recall some of the most memorable ones.

During the series, we see a certain maturity coming from Jesse that solidifies in the 5th season. At the beginning of this series of episodes, some events collaborate so that the character realizes some of his deepest limits within his trajectory in the world of crime.

That is why, in the fateful train robbery, seen in the title “Dead Freight”, Jesse’s vision is reconfigured in an unprecedented way and Walt is there to serve as a trigger for this. 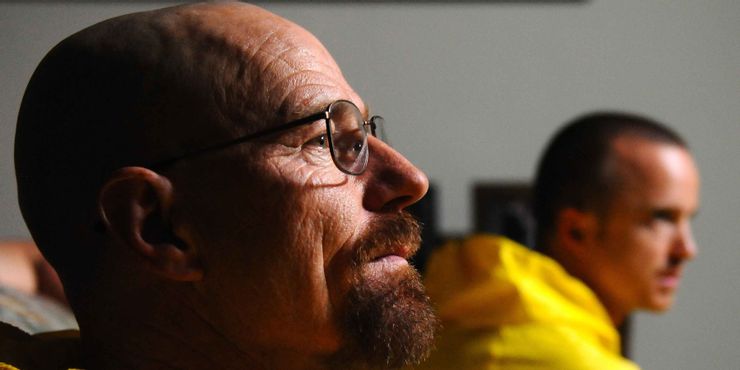 The growing romance between Jesse and Andrea (Emily Rios) catches Walter’s eye and he asks Jesse how things are going during Season 5. The conversation between the two characters is full of delicacy, although both do not admit their true feelings. At the end of the episode, however, the coldness returns and everything seems to go on as if nothing had happened.

One for all and all for one 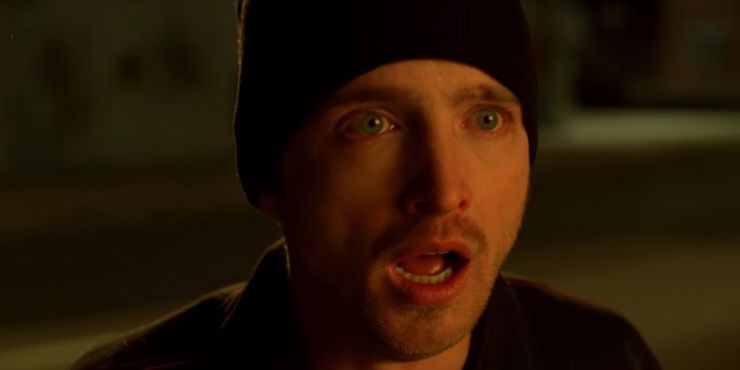 After Walter intervenes in Jesse’s first plan to poison the two drug dealers who killed Combo (Rodney Rush), he stops Gus (Giancarlo Esposito) from doing anything against his friend. However, Jesse ends up taking action throughout the episode and wants to face all his enemies with his own hands. About to start a confrontation, Walter appears and runs over the criminals with his car. 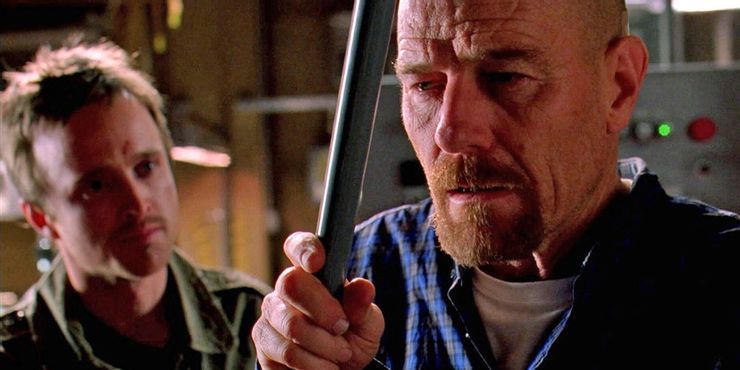 It’s a very controversial bottled episode among fans of Breaking Bad: there are those who love and those who hate. What nobody can disagree with is that this is a great moment in the relationship between the two protagonists. We have some interesting outbursts, revelations and a little bit of melancholy and all this impressed viewers during the 3rd season of the series. 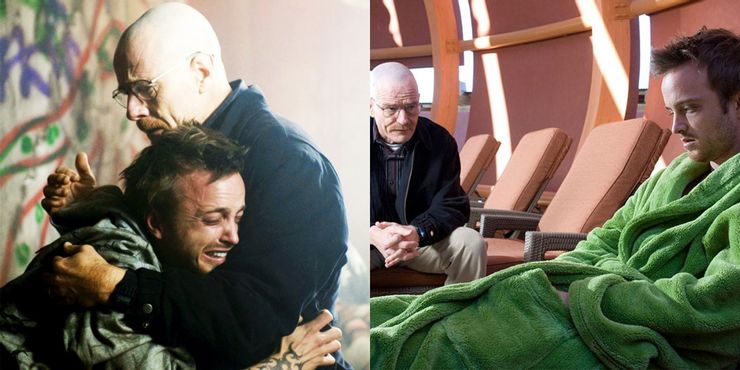 After the death of Jane (Krysten Ritter), Jesse goes into deep depression with many drugs. After getting away from each other, Walter meets Jesse in a very impactful way, but Jesse ends up going to rehab, paying in full for his partner. Walter visits Jesse and encourages him to improve.

A meeting between parents 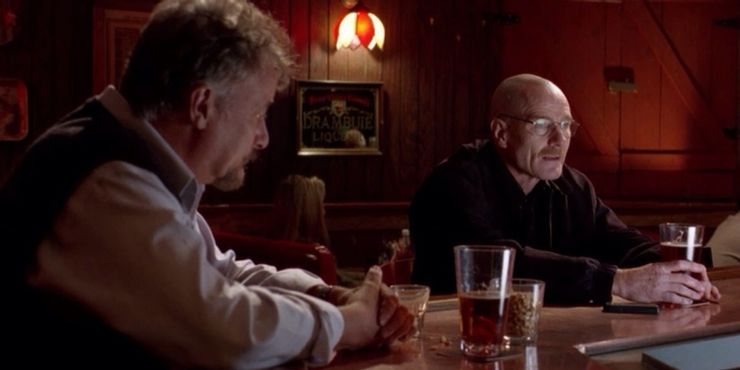 It is ironic that Jesse and Walter Jr. (R.J. Mitte), Walter’s biological son, never met in the series and that the latter shows much more affection for his great adoptive companion. This is evident when Walter has a conversation with Donald (John de Lancie), Jane’s father. The two open up to each other and we see that Walter is determined not to lose Jesse in any way. 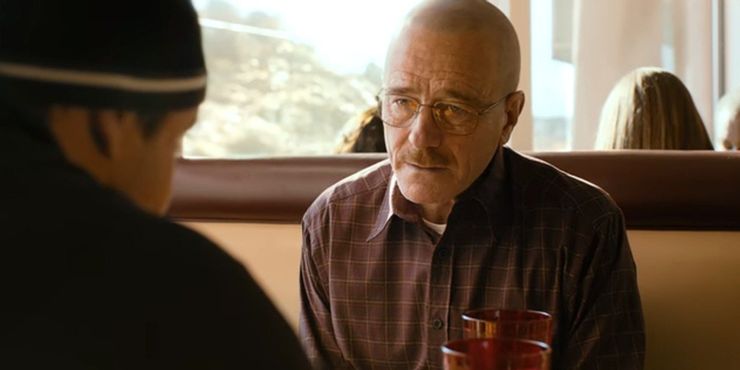 In a flashback, the audience sees Walt and Jesse having lunch at a restaurant after the events of Season 9’s 9th episode. Walter goes on to discuss Jesse’s future, encouraging him to consider studying at a college and praising his skills. A great moment between the pair in the series. 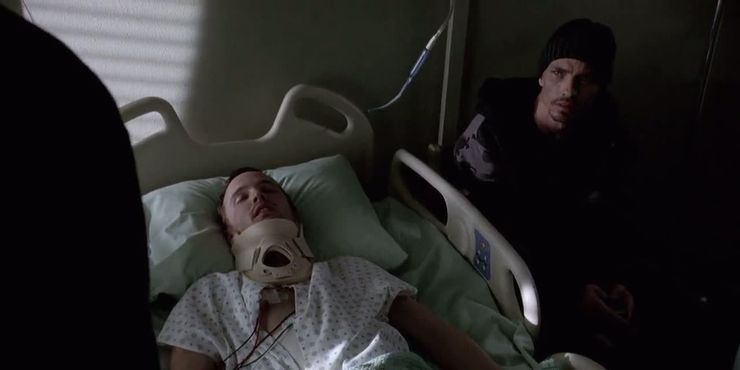 Tuco Salamanca (Raymond Cruz) is introduced to the series in an interesting moment: the character is quite truculent and ends up beating Jesse, who even needs medical care. Feeling guilty about his companion’s condition, Walter devises a plan for everything to be resolved. 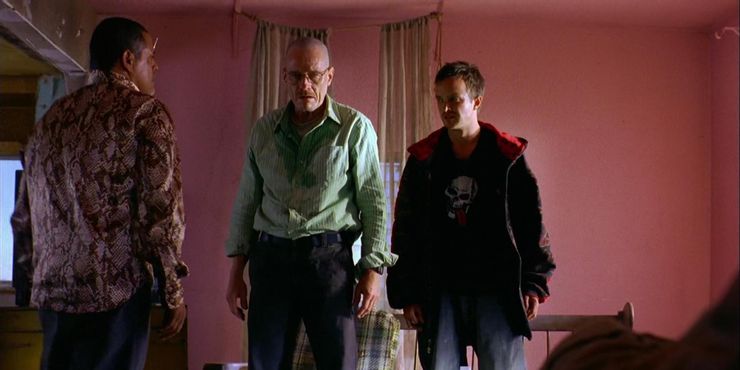 Most of Walter and Jesse’s ties are strengthened after traumatic experiences. At one point in the series, we met the dangerous Tuco, who holds them hostage in a house in the desert. To escape, the two try to deceive the villain, but end up failing and being saved by chance. 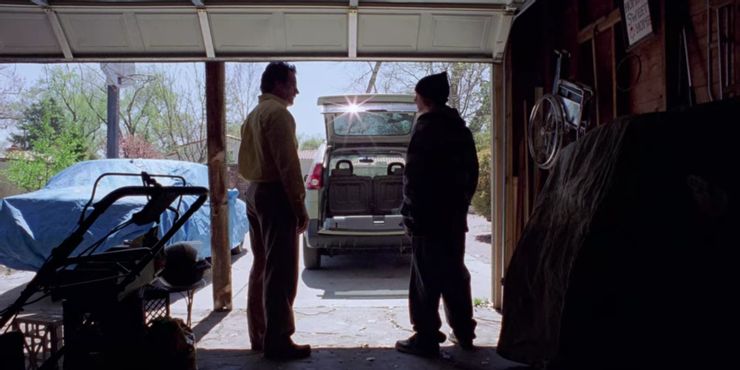 Right in the first episode of Breaking Bad, we see how the relationship between Walter and Jesse could be over the entire series. At first, the two have no intimacy and do not know each other so deeply, but with their conflicting personalities they end up understanding each other and enter a business that would completely change their lives.