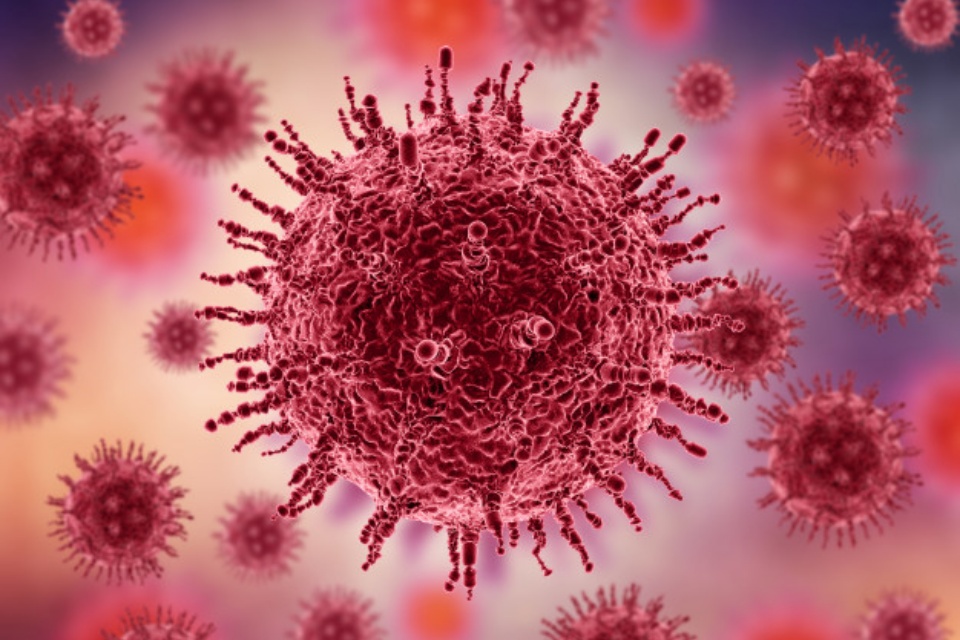 The Brazilian variant of the coronavirus, first detected in Manaus (Amazonas), may have the ability to circumvent the antibodies acquired by those who have already had covid-19 and cause a new infection. This is what a study, not yet revised, detailed by the The New York Times this Monday (1st).

Named P.1, the variant of Sars-CoV-2 was identified in December in the capital of Amazonas, but it may have appeared a month earlier and facilitated transmission in the city, which suffered from a record number of cases, becoming the strain dominant in the region.

As it spreads across Brazil, it has also been found in 24 other countries, drawing the attention of researchers, who have now done a more comprehensive study of the mutation. One of the findings is about its contagion power, superior to that of the standard variant (from 1.1 to 2.2 times more), confirming previous suspicions. 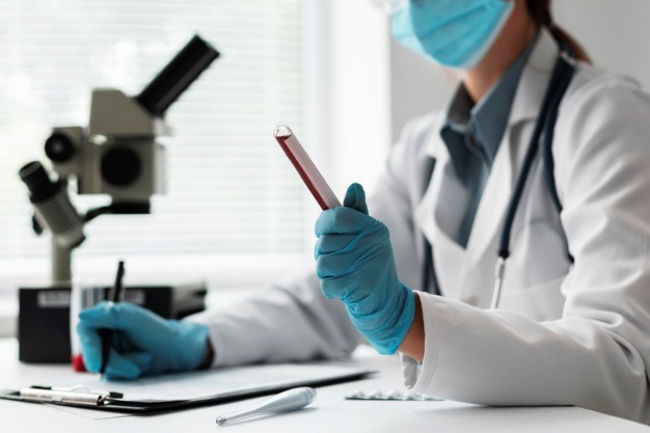 Hundreds of infected samples were analyzed in this study.Source: Freepik

Another important point revealed by the research is the superior ability to reinfect people who have already had covid-19 presented by P.1, escaping the antibodies acquired when they were contaminated by another strain of the virus.

Using these samples, the researchers mixed, in the laboratory, the P.1 mutation found in them with the antibodies of people who had the disease, infected by the standard variant. From there, they found that the acquired antibodies became about six times less effective against it, compared to other strains. 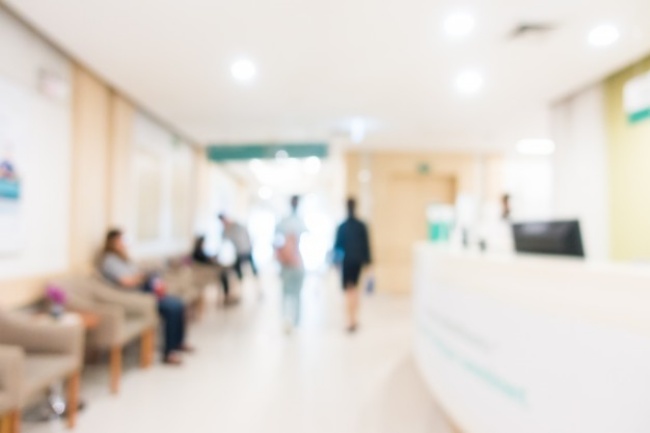 The variant may have caused the health system to collapse in Manaus.Source: Freepik

Thus, the study estimated that between 25% and 61% of individuals already infected with Sars-CoV-2 could be infected again, if they had contact with this more recent strain that emerged in Manaus. According to Faria, strong evidence even indicates that most cases of the second wave in the city were the result of reinfections.

“These numbers are an approximation, as it is a model. Anyway, the message that the data sends is: even those who have had covid-19 need to continue to be cautious. The new strain is more transmissible and can infect even those who already have antibodies against the new coronavirus. This is what happened in Manaus. Most of the population already had immunity and even then there was a major epidemic ”, commented Sabino, in an interview with FAPESP Agency.

During the experiments, the research team also tested the antibodies obtained by eight people vaccinated with CoronaVac, produced by the Butantan Institute in partnership with Sinovac. The objective was to verify how the immunizing agent would react to the Manaus variant.

According to the article, the protection generated by the vaccine was less effective against P.1 than in other mutations of the virus, indicating a low neutralizing action in the face of this new version of Sars-CoV-2, at least in tests performed in the laboratory. 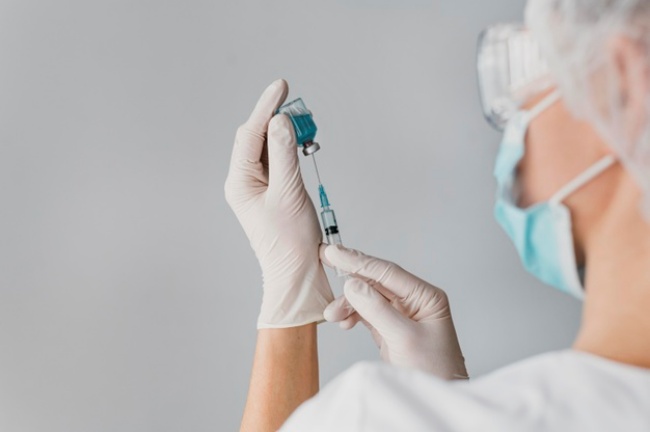 The research reports CoronaVac’s reduced effectiveness against P.1, but highlights the protection offered against severe forms of the disease.Source: Freepik

Despite the not very satisfactory result, the scientists made an important warning regarding this, stating that the tests carried out with the cells in test tubes can have a different outcome when done in people. That is, CoronaVac can be effective against P.1 even if the antibodies generated by it are not as potent.

They also recalled that if there is an infection with the Brazilian variant in someone vaccinated, the individual will likely remain protected from the most serious forms of covid-19.