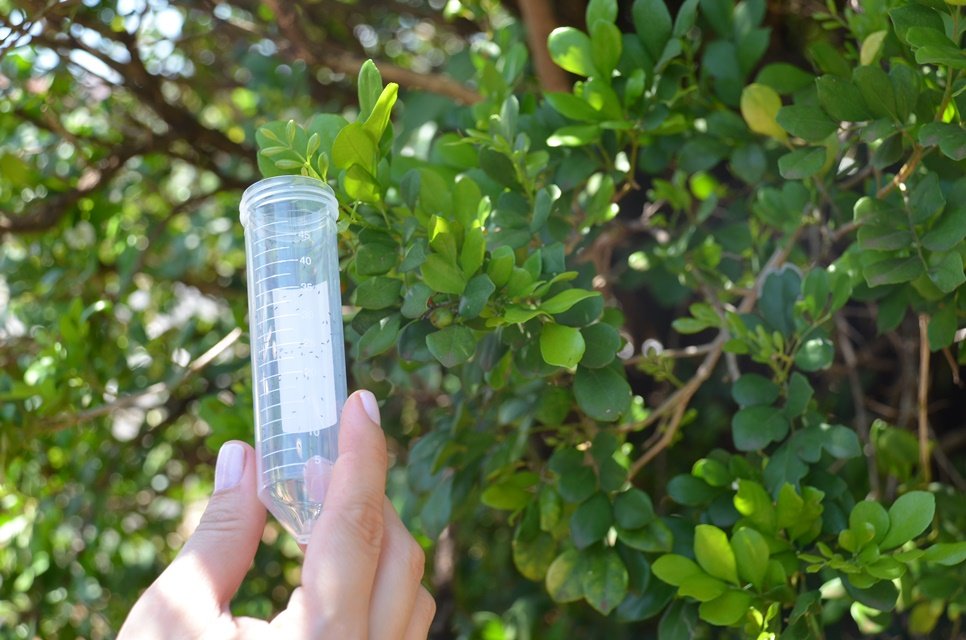 Brazilian researchers from Bayer and the Citriculture Defense Fund (Fundecitrus) announced a partnership to combat greening, considered the worst citrus disease disease in the world. The action to combat the problem is done through the release of wasps – insects with the scientific name of Tamarixia radiata – in the vicinity of the farms.

The method was developed by the Luiz de Queiroz School of Agriculture, University of São Paulo (Esalq/USP), and was improved by the chemical and pharmaceutical company and by Fundecitrus. As the disease – which is caused by a bacterium – has no cure, the tactic is to avoid the increase in the population of the psyllid insect, which transmits greening to oranges, lemons and tangerines, for example.

The productive sector considers actions to stop the problem a priority, since in the last 5 Brazilian harvests, more than 66 million boxes of oranges were lost in the so-called citrus belt alone (São Paulo and Triângulo/Southwest Mineiro), according to Fundecitrus. The region is the main producer of crops in the world.

“Orange is the third main agricultural product produced by São Paulo in production value, totaling more than R$ 5 billion. External control is a fundamental management measure against disease and Tamarixia it is a sustainable and innovative component within the integrated management of greening”, says Marcelo Miranda, researcher and coordinator of the Entomology area at Fundecitrus.

Currently, according to the organization, the average incidence of orange trees with symptoms of greening in the citrus belt region is 22.3%, which corresponds to more than 43 million trees, an increase of 7.2% more compared to the year 2020.

How do wasps help fight the disease?

Currently, greening does not have any forms of treatment. That is, once the plant is infected, there is no way to reverse the deterioration caused by the disease. The bacteria transmitted by the psyllid end up causing defoliation, drying of trees, irregular growth and a bitter taste of citrus fruits.

The so-called biological control appears as an alternative in these cases, as it uses living organisms or other natural means to reduce or control the population of pests that affect agricultural crops. In this type of combat, microorganisms such as fungi, viruses and other bacteria and parasitoids or predators are used that do not affect the production itself, only the pathogens.

The latter is precisely the case of wasps, which can feed on eggs and nymphs of the psyllid in the 1st stage of development or parasitize nymphs between the 3rd and 5th stages. Miranda explains that a female of Tamarixia radiata it can parasitize up to 300 nymphs and the joint action between predation and parasitism can eliminate up to 500 nymphs. 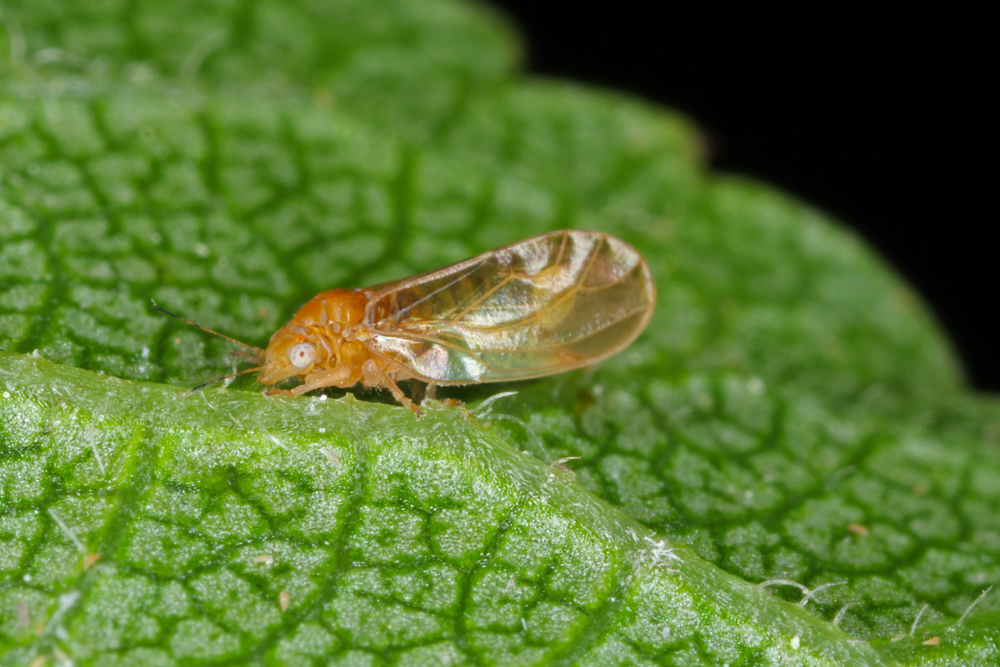 Research by Fundecitrus and Esalq/USP also demonstrates that the wasp can parasitize up to 75% of psyllid nymphs. Wasps are released in outdoor areas where no chemical control takes place, as they are susceptible to pesticides. The frequency of releases is linked to the population of psyllids in the area, climate and time of year.

“Biological control is a complementary and sustainable alternative for the control of greening, which does not cause any ecological imbalance, since the wasp does not act on other species of insects or plants”, points out Miranda. 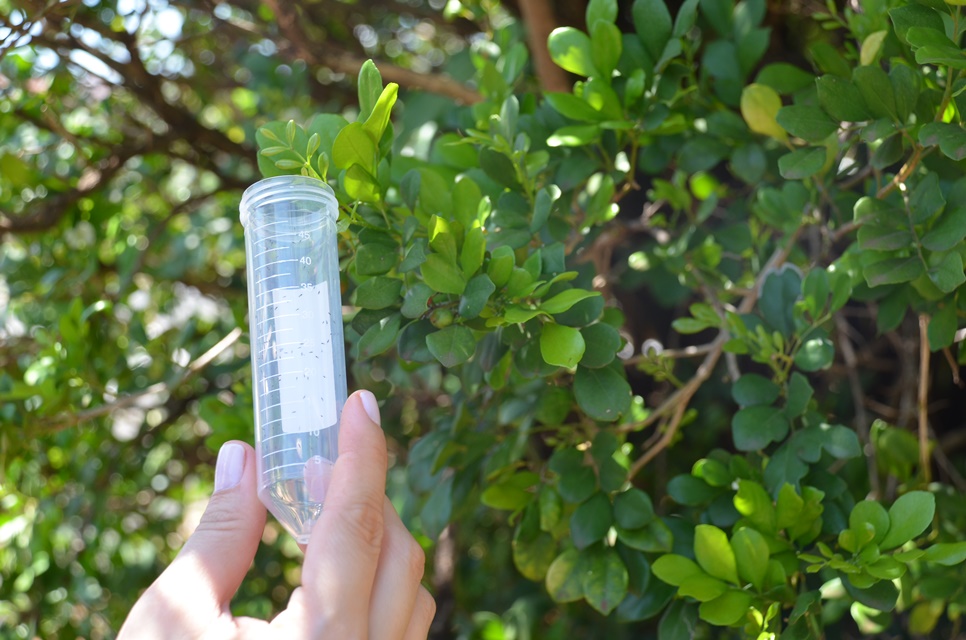 The first laboratory dedicated to the creation of wasps was created in 2005 within Esalq/USP. A decade later, Bayer and Fundecitrus partnered to create a new location with the capacity to raise 100,000 wasps a month.

According to Fábio Maia, portfolio manager for Fruits and Vegetables at Bayer, the biofactory has contributed to the dissemination of knowledge among rural producers and companies and serves to foster sustainable initiatives to protect Brazilian citrus industries.

Fundecitrus has even carried out the free release of wasps produced in its biofactory throughout the citrus industry, benefiting local commercial citrus growers and orchards.