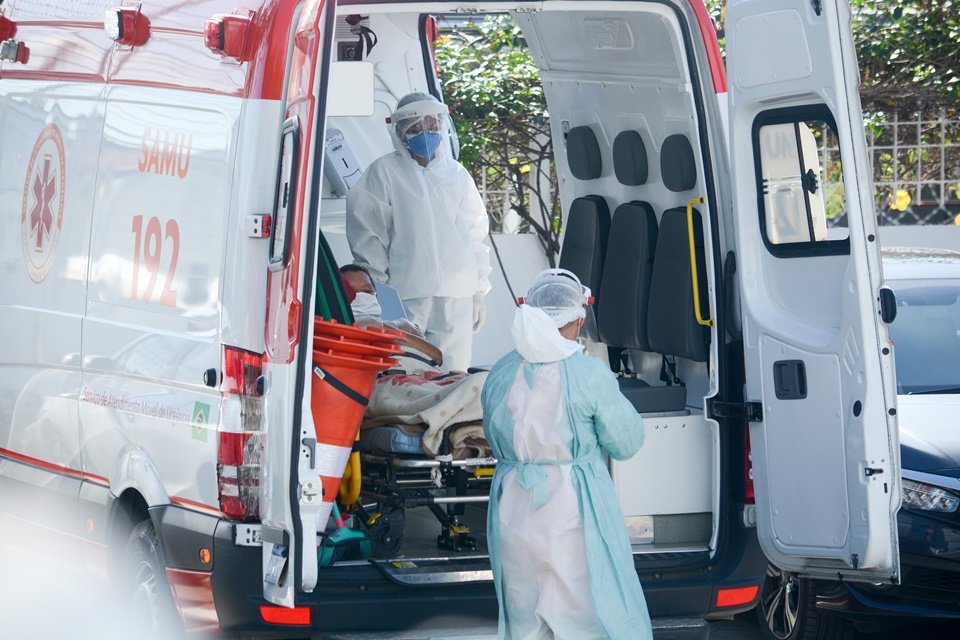 Brazil passed the milestone of 600,000 deaths caused by covid-19 this Friday (8), according to data from the press consortium that brings together some of the main vehicles in the country. Brazil is the second in the world in absolute number of deaths, only behind the United States, which has already surpassed the mark of 700 thousand deaths.

Data from the Ministry of Health on Thursday (7) pointed a total of 599,810 dead from the disease.

Altogether, more than 20 million people have been infected with the SARS-CoV-2 coronavirus in the country, but the numbers of deaths and officially recorded cases probably do not faithfully reflect reality, as many people who become infected with the virus are left without symptoms and do not undergo testing.

As covid-19 is a systemic disease that attacks several parts of the body at the same time in the most severe cases, many patients can die without the diagnosis of covid-19 being reached in time.

With early vaccinations, the numbers of new cases and deaths have been falling every week, and this is one of the best moments of the pandemic in the country since the first case of the disease was registered in February 2020.

Over the past seven days, the average number of deaths per day was around 440; the country has already registered more than 4,000 deaths in a single day.

According to the Ministry of Health, about 245 million doses of approved vaccines against covid-19 have already been applied in the country. Currently, four immunizers from different manufacturers are used in the Brazilian immunization campaign, all with registration granted by Anvisa (National Health Surveillance Agency), which reviewed the data on the efficacy and safety of the products.

Still, Brazil has less than 50% of the population fully vaccinated, a number well below the minimum of 70% that experts estimate to be a good percentage of people immunized to control the disease.

None of the vaccines used in the country have experimental immunizing status, and the population that receives the immunizing agent cannot be considered a guinea pig. All vaccines used have gone through the three phases of clinical testing required in the best studies in the medical field, the so-called gold standard of research.

What happens now is monitoring of efficacy and side effects. Like any drug and medical treatment, vaccines can generate expected reactions that pose no risk to the population. 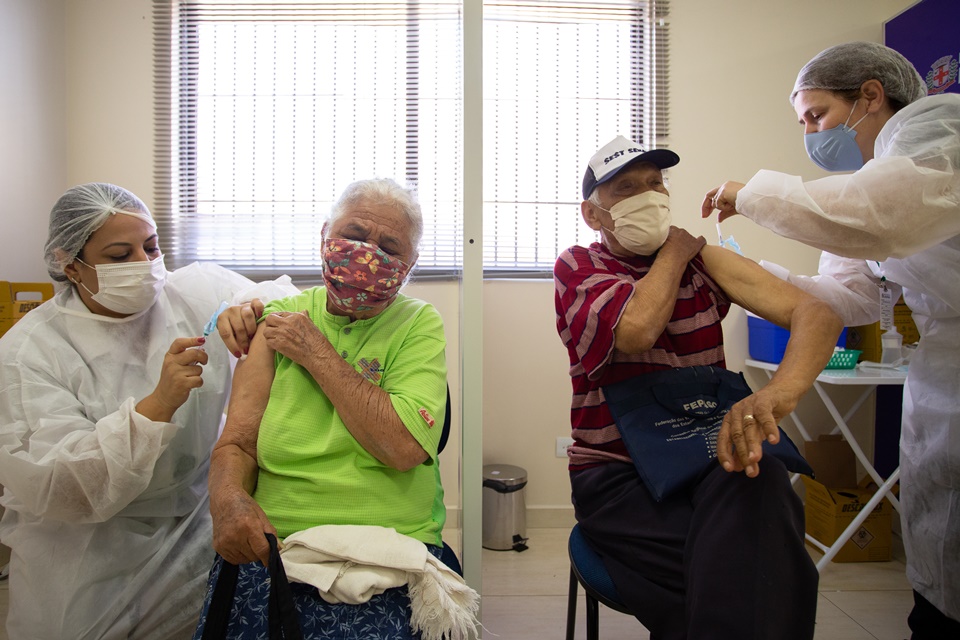 Vaccines are very effective in preventing serious illness and death (as the numbers prove), but they don’t offer 100% protection. Thus, experts recommend that the use of a mask and physical distance remain until the circulation of the virus is controlled.

The 600,000 death mark comes amidst the final days of Covid’s CPI, a parliamentary commission investigating the actions of President Jair Bolsonaro’s (non-party) government in running the country during the pandemic.

Among the facts already revealed by the commission, is the existence of a parallel office to the Ministry of Health that gave unscientific advice to the federal government, and even attempts at corruption in the purchase of vaccines.

The future of covid-19

It is not yet known whether SARS-CoV-2 can be completely eliminated, but vaccination data already suggest that the disease can be controlled, and a return to pre-pandemic life, with some adaptations, is possible.

This depends, however, on more people being vaccinated. It is even possible that vaccination against covid-19 happens periodically, as happens today with the flu vaccines, which are distributed every year.