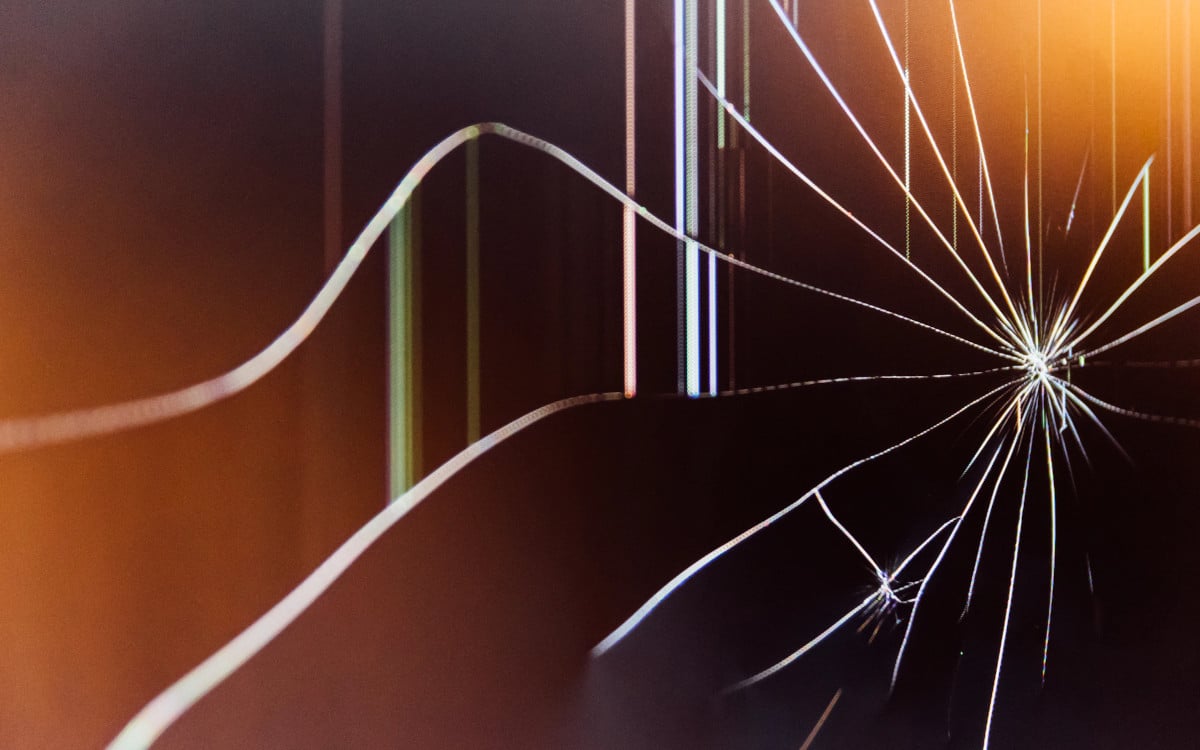 The HOP (Stop to Programmed Obsolescence) association denounces the limited resources made available by brands to promote the repairability of televisions and extend their viewing time. Low stock of spare parts. Fully integrated design. Repair price. Everything is done to ensure that consumers choose to replace a TV even if it is still working.

In the field of consumption, obsolescence is a term that today combines several notions. Natural obsolescence. Planned obsolescence. And perceived obsolescence. The first concerns products that can no longer perform their function because technological standards change. The switch to TNT is the most obvious example. The second is decided by a brand to promote its renewal. The last concerns the consumer who would like to change product to take advantage of the latest innovations, even if he does not necessarily need to. The example of 8K, touted by brands, is a good example. Because there is little or less 8K content today.

Planned obsolescence is certainly the most unfair to consumers. Because it forces the latter to renew its equipment, when it could still have been used if it had been repairable. The repairability index for smartphones and all electronic devices, mandatory since January 1, 2021, is a good method to identify products that will last longer. In the field of televisions, the average index is 6.8 / 10. This is pretty good, but there are big differences between the very good students and the dunces at the back of the class.

The HOP (Stop to Programmed Obsolescence) association specifically points the finger at TV brands for their lack of general involvement in the fight against planned obsolescence and for the repairability of their audiovisual products. In a report published this week (and available for free on its site), the association explains that nothing is done to get consumers to repair their television.

Spare parts are not available long enough. The most fragile components are integrated with others, in particular in the slab. So much so that, even if the part is available, it is often necessary to change everything to carry out the repair. A price sometimes higher than the value of the television. The association also explains that the vast majority of breakdowns occur after 6 or 7 years lifespan. Whereas the consumer expects to amortize his television set for 11 years.

Software updates do not cover the product lifecycle

And that’s not all. Because the association also explains that the software part does not allow too long a lifespan either. Updates do not cover the entire lifecycle. There are often too many preinstalled applications (with too little storage space), making it impossible to install a major update. The operating system quickly becomes obsolete, making it impossible to install recent applications. We often see this in SmartTVs running Android TV.

Of course, it’s not all the brands’ fault. The consumer and the legislator also have their share of responsibility. The circuit of the repair is too expensive. There is no help or bonus for the purchase of a refurbished product. And the consumer is seduced by the marketing discourse. This is an important topic since humanity generated 53 million tonnes of electronic waste in 2019.