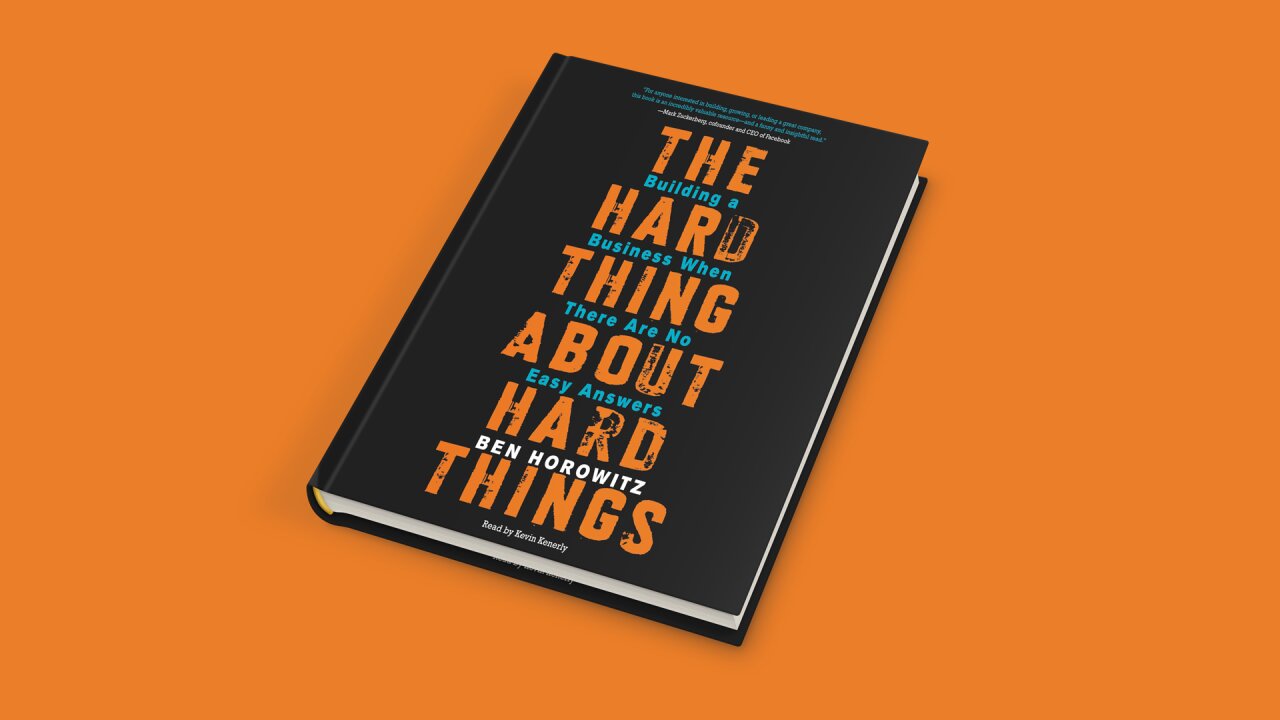 In a year like 2020 with a pandemic, many entrepreneurs had to reinvent themselves and learn a new way of running their company. One of the forms of knowledge and constant learning are books.

According to a survey conducted by the Brazilian Institute of Geography and Statistics (IBGE), there was an increase of more than 50% in book sales, compared to before the pandemic. Check out a list of some of the favorite books by CEOs of big startups, as well as how it helped them this year.

Apto CEO Alex Frachetta indicates the book Delivering Happiness, by author Tony Hsieh. According to the executive, this reading inspired the culture of the company itself. “Both in the book and for us, the client’s success and happiness is the main objective. It is the beginning, middle and end of our entire operation. Based on the book and the author, who recently passed away, we named a Apto meetings, so that we are constantly reminded of the importance of bringing to the entire company, and not just to the Customer Success team, the obsession to always do more and better, prioritizing customers “, explains Alex.

The Big Nine, by Amy Webb, is the book recommended by Curseria partner, Celso Ribeiro. The title covers the course of the history of Artificial Intelligence, analyzing the nine largest companies in the world, and discusses the influence of this technology on economics and politics. “Amy Webb presents trends in the world and the market, based on an analysis of what is being done by these companies. Reading is an excellent opportunity to expand ideas, understand how these tech companies are positioning themselves and evolving with artificial intelligence. and how it will change the world “, explains Celso. 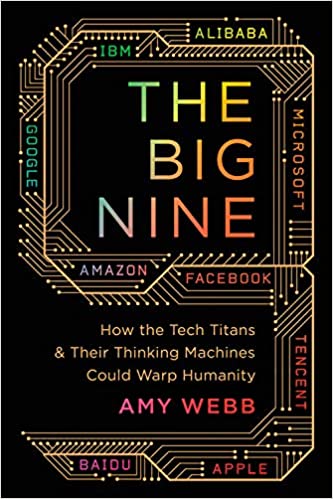 Francisco Ferreira, CEO and founding partner of BizCapital, indicates two books: Loonshots, by Safi Bahcall, and Churchill and the Science behind the Speeches, by Ricardo Sondermann. Regarding the first title, Francisco says: “It was fundamental for me to be able to do a self-provocation. Not only to create new products and services, but to see things from totally unusual points of view”. The second book, on the other hand, inspired the CEO to pay attention to the way we structure our speeches. “Essential to dialogue and stimulate the team, especially in a year like 2020”, he concludes. 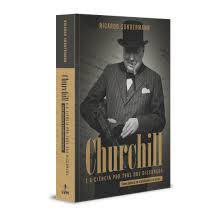 The appointment of Carlos Naupari, CEO of Fligoo in Brazil, is The Rule Is No Rules: Netflix and the Culture of Reinvention, written by Reed Hastings, Netflix founder. For him, the book played a fundamental role in understanding how creating an outstanding team and a strong culture works. “The main lessons learned were: trust the people you hire, always be honest with your team, look for sincere feedback and, finally, do your best for the organization, don’t try to please your superiors. These points bring freedom and lightness to the corporate environment, enabling growth that generates better results “, says Carlos. 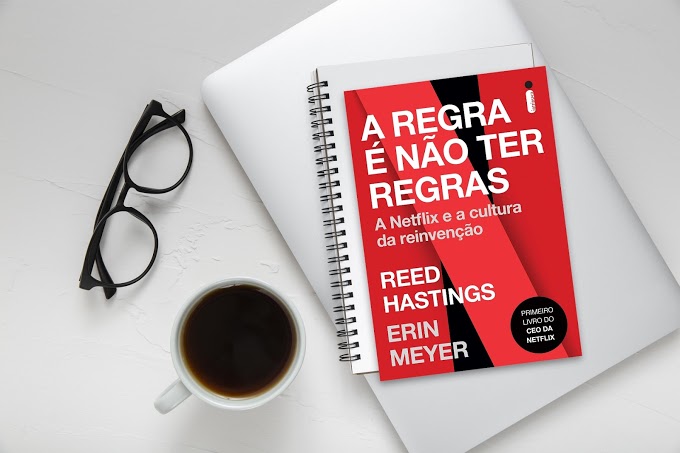 Rafael Stark, CEO & Founder of Stark Bank, indicates two books: Trillion Dollar Coachby Bill Campbell and Sapiens by Yuval Noah Harari. “The first one brings practical lessons about successful startups in Silicon Valley. Learning from the mistakes and successes of the big ones makes everyday challenges easier to solve. Sapiens adds an extraordinary view on human behavior and our ability to reinvent and create, which is another fundamental point for those who want to undertake “, says Rafael.

The book Never Split the Difference, in Portuguese Trade as if your life depends on it, written by Chris Voss, is the nomination of Vakinha’s CEO, Luiz Felipe Gheller. In it, the reader learns the five steps to be successful in negotiations. “This is one of the books I recommend most. Besides being easy to read, it has very practical tips on negotiation. The content helped me a lot in business and also in my personal relationships,” says Gheller. 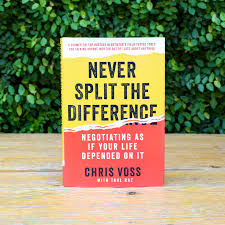 The book Companies Made to Win, by author Jim Collins is the nomination of Edivaldo Rocha, CEO of Claranet CorpFlex. In it, the reader knows how big companies achieve success and how it is possible to create a trail of lasting quality, even if this path seems distant. “How to transform good companies into excellent is the big management challenge, regardless of what time, time of the company or economic scenario”, says Rocha. 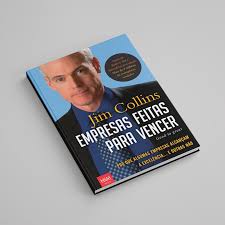 Jaime Taboada, CEO of Divibank, indicates the book The hard thing about hard things, or, in Portuguese, The difficult side of difficult situations: How to build a business when there are no answers. The book tells the true journey of an entrepreneur, both the good side and the difficulties he will face. “I read it a second time this year because I think it is the best management book for CEOs. It is fun and has sections that you can read specifically when dealing with specific issues. That is, a book to be read and consulted for the rest of the life “, says Taboada. 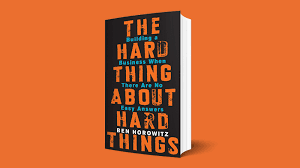 For Sobhan Daliry, CEO of NZN, the book he liked most about 2020 was the Trillion Dollar Coach, or, in Portuguese, The trillion-dollar coach: The Silicon Valley leadership handbook, by Eric Schmidt, Jonathan Rosenberg and Alan Eagle. The book is about Bill Campbell, a former football coach who became the confidant / friend / manager of great leaders in Silicon Valley, including Steve Jobs. It is also written by two great leaders who have influenced Bill Campbell in his career, Eric Schmidt, former Google CEO, and Jonathan Rosenberg, former Google VP. Sheryl Sandberg, Facebook COO also had Bill as a coach. “The book is an incredible lesson on how business life is also a matter of building human relationships between people. It is a book that every leader should read,” says Sobhan. 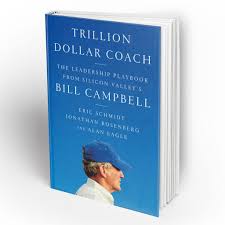 Henrique Flores, CEO and Co-founder of Contraktor, contract management and digital signature platform, chose the book The difficult side of difficult situations, by Ben Horowitz. For him, the story of the writer, who founded Netscape and then sold it to HP for $ 1 billion, deposited in the work is a learning experience. The key point is that the author talks about investing in people, in products and only after thinking about the company’s profit, something that Henrique applies at Contraktor. Another quote from the work is the difference between an executive, CEO and entrepreneur who is at the head of a small organization and an executive at a large multinational is that the startup leader makes nine decisions a day, while the head of a consolidated company three per half.

Fox Industry CEO Marcelo Souza indicates two books. The first is the book Management of Tomorrow by Sandro Magaldi and José Salibi Neto, who gives an overview of the current world and shows everything you need to know about management, innovation and leadership to win in the 4th Industrial Revolution. And the second is the work of the writers Édouard Cukierman and Daniel Rouach, Israel Valley, which delves into explaining how Israeli culture cooperated for the emergence of a high-tech economy. For CEO Marcelo Souza, these books are important because they deal with new businesses, based on new tools and the moment we are living he understands that a good CEO invests a lot in updating.