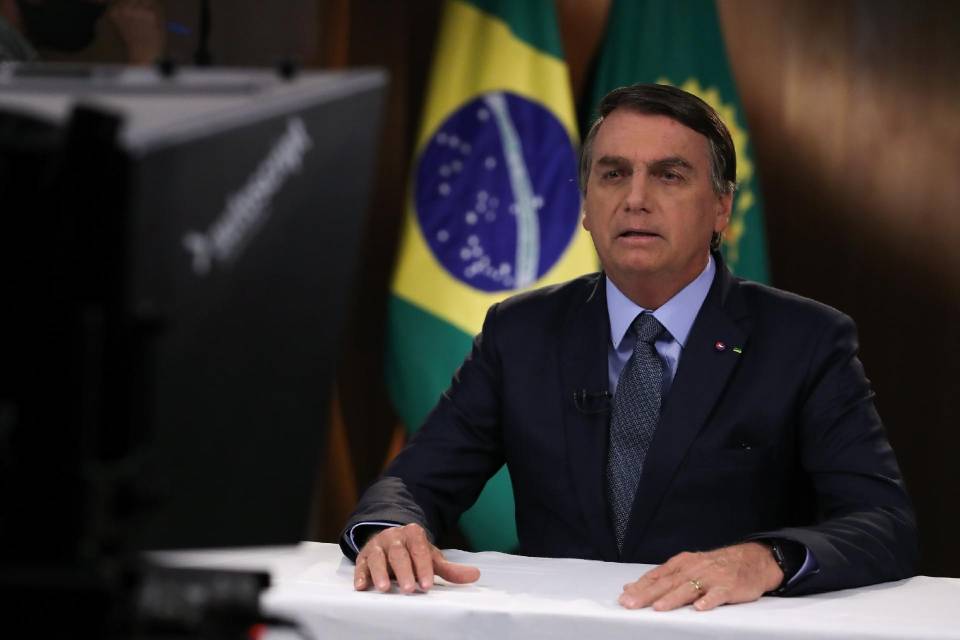 This Tuesday (22), the 75th session of the United Nations General Assembly began, whose theme this year is “The future we want, the United Nations we need: reaffirming our collective commitment to multilateralism”. About 125 heads of state and 57 heads of government will participate in the discussions. Due to the pandemic, a series of virtual events will take place in the coming weeks – and Jair Bolsonaro, president of Brazil, opened the meeting by playing a recorded video.

Representing the first member state to speak, Bolsonaro deplored the deaths resulting from the covid-19 and pointed out the existence of two problems to be solved simultaneously in the scenario, the virus and unemployment, claiming that judicial decisions restricted his responsibilities only to the sending of funds. to the federal units, which, according to him, were in charge of the restrictive measures.

Also according to the retired captain, media outlets spread the “panic” among the population and politicized the disease, almost bringing “chaos”. Even so, its economic measures would have avoided the “greatest evil” – citing values ​​related to financial aid and the destination of products and inputs to different audiences.

The IBGE informs that, in August, the national unemployment rate reached 14.3%, totaling 13.7 million unemployed. Yesterday (21), 137,350 deaths were confirmed since the beginning of the pandemic, as well as the infection of 4,560,083 Brazilians by the new coronavirus.

In a second moment, Bolsonaro highlighted the continuity of agricultural activities during the global crisis, which, according to him, respects “the best environmental legislation on the planet”. “Even so, we are victims of one of the most brutal campaigns of disinformation about the Amazon and the Pantanal”, in a reference to the news related to the fires recorded in the last months.

The aim of such actions supported by international institutions with “vested interests” is to harm the government, he suggests. “We are leaders in conserving tropical forests. Our forest is humid and does not allow the spread of fire inside. Fires happen in practically the same places, in the eastern surroundings of the forest, where the caboclo and the indigenous burn their bones in search of their survival, in areas already deforested. Criminal outbreaks are combated with rigor and determination. I maintain my policy of zero tolerance against environmental crime. “

In the Pantanal alone, data from the National Institute for Space Research (Inpe) show that at least 2,842,000 hectares were burned, about 18.66% of the biome, 1.78% of the national territory or 3 million Maracanã stadiums. Satellite information from the Andean Amazon Monitoring Project (MAAP) shows that, between May 28 and August 25, 2020, more than 500 forest fires devastated about 369,000 hectares of the Amazon rainforest.

At least 2,842,000 hectares of the Pantanal have been burned.Source: SOS Pantanal

Finally, the president recalled the environmental damage resulting from the “Venezuelan” oil spill in 2019, whose origin was determined by investigations by the Brazilian Navy, which, however, found no evidence that it was launched by ships or companies from Venezuela. The national reception of 400,000 refugees from there was also mentioned.

Bolsonaro ended the speech by saying that Brazil has abandoned the “protectionist tradition” and that the highest world practices in all areas, required by new trade configurations, have been adopted, appealing to the UN for religious freedom and combating the supposed “Christophobia” .