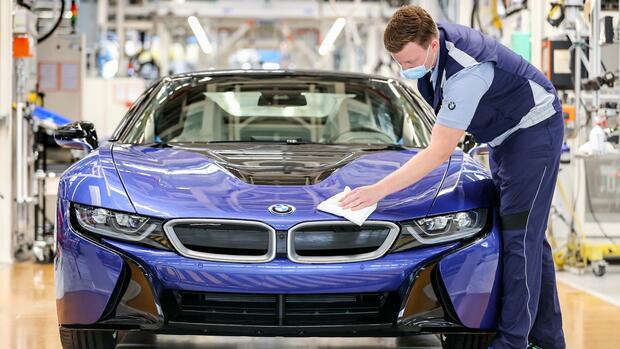 It is the first job cuts that the automaker has been doing since the 2008 financial crisis.

Munich The belts at BMW have been running again since mid-May, but the factories are underutilized. Short-time work for around 34,000 employees has largely been abolished, but there is a lack of work. The most important German locations run in one shift – too little to produce economically. The prospects are poor: Business is sluggish in Germany, and is still on the ground in France, Italy and Great Britain.

For weeks now, works council chief Manfred Schoch and head of HR Ilka Horstmeier have been negotiating a downsizing that CFO Nicolas Peter has already specified with 6,000 full-time positions. In addition, there is the extensive elimination of temporary workers and contracts.

“We are on the right track,” said a company spokeswoman on Thursday. Operational layoffs, of which works council chief Schoch had warned a few weeks ago, are initially ruled out. The company agreement is due to be signed this Friday.

It is the first downsizing that BMW has been doing since the 2008 financial crisis. Even before the corona crisis, the numbers among Munich’s success-loving people were no longer correct. The return on sales in the car business was less than five percent in 2019, eight are targeted. BMW will drive the first half of 2020 into the red due to the shutdown. Sales of 2.5 million cars could drop to just over two million, according to corporate circles.

BMW CEO Oliver Zipse and CFO Nicolas Peter want to avoid losses at the end of the year at all costs. The works councils also want that: As long as BMW is in the black for the full year, operational layoffs are impossible.

The now agreed downsizing is therefore also voluntary: vacancies will not be filled. The bulk is to be achieved through termination agreements. The partial retirement for age groups from 1963 and older is being expanded. Sabbaticals and advanced training are promoted, a later right of return is guaranteed.

The other carmakers are also cutting jobs

Added to this is the extensive shutdown of work contracts in the development department and temporary workers in production. BMW does not quantify the number of temporary workers, there is talk of up to 10,000 in corporate circles, which will be deleted over the year.

The cut fits into the picture: Competitor Daimler announced in April that it would cut up to 15,000 jobs across the group. Audi had already decided to cut 9,500 jobs at the end of 2019. Large suppliers such as Continental, Schaeffler and Bosch are also shutting down their capacities.

According to a study by the University of St. Gallen, car production in Germany fell by 44 percent between January and May. At the end of the year there could be a decline of 27 percent. With 3.4 million cars, production drops to the level of 1976. “In our estimation, the crisis in Germany will cost 100,000 jobs in the automotive and supplier industry,” says study director Ferdinand Dudenhöffer. 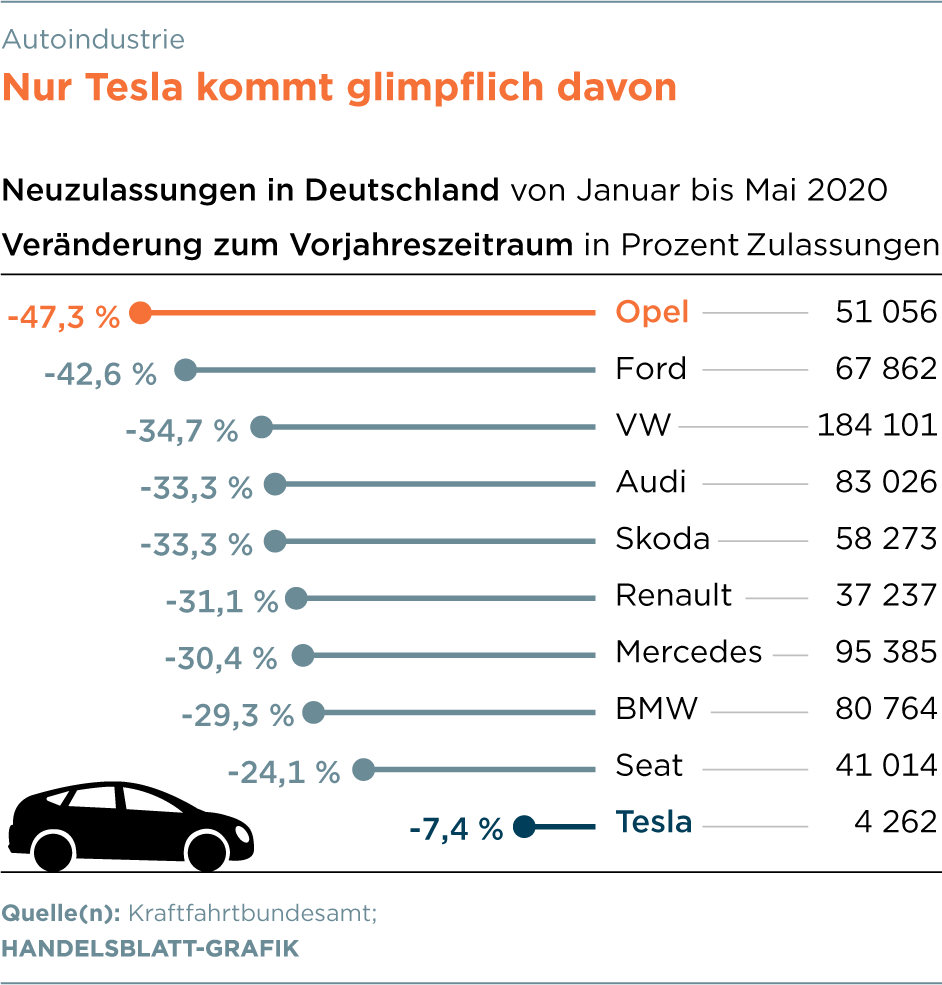 How difficult it will be for BMW is still open. With a liquidity of 17 billion euros, the Munich company sees itself as well financed. The now agreed savings package will last for the next one to two years, even if demand is weak, the company says. In the main plants in Munich and Dingolfing, capacities are already limited this year. Preparations for the start-up of the i4 and iNext electric cars are scheduled to start in 2021.

But in the medium term, demand must pick up again significantly in order to be able to utilize the German plants, the group says. The point of contention remains the planned construction of a factory in Hungary. CFO Nicolas Peter recently said the project was postponed for at least a year. The workers are calling for the planned construction of the new production site to be put on the back burner.

More: No recovery in May – new registrations in Germany drop by almost 50 percent