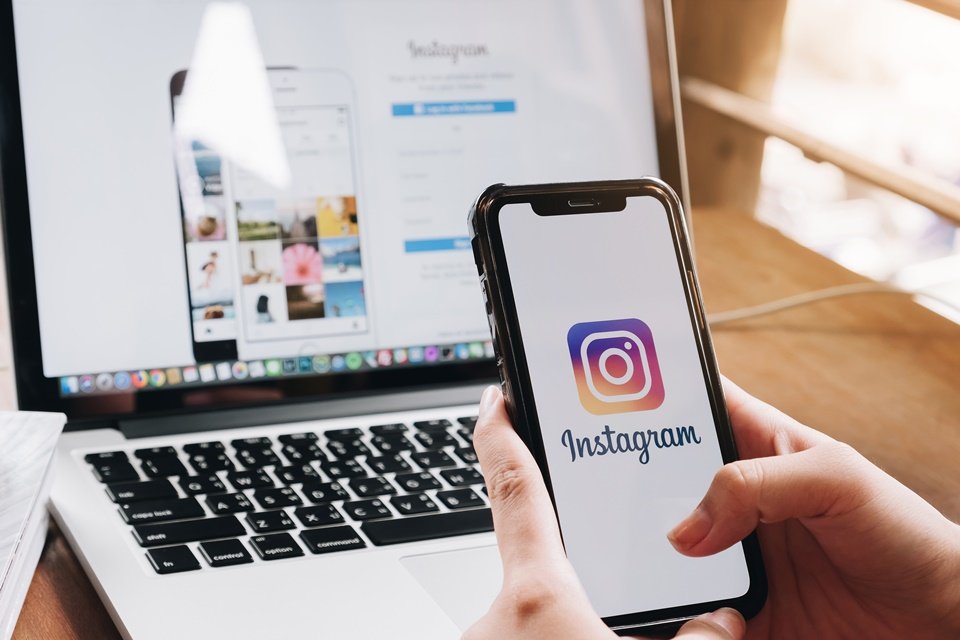 The blackout of social networks on Monday (4) revealed chaos far beyond a technological issue. We live in a society increasingly dependent on digital content and this can pose serious risks to your physical and mental health. People had to spend hours without access to their favorite digital content and many revealed how dependent they are on these tools.

Through this event, I monitored people’s behavior during and after the return of social networks. If, while the blackout lasted, the person picked up his cell phone to constantly look for something to do or analyzed whether he had already returned. If the person sought other social networks, this already serves as a warning for a possible addiction. Depending on the degree that it affected, revealing the size of the problem.

Some of the main social networks in the world, such as Instagram, were offline on Monday (4) – (credits: wichayada suwanachun/Shutterstock)

It is necessary to remember that a short time ago we did not have these networks and we lived. What happens today with self-indulgence so that we are not able to use other means and arguments in everyday life? To find out if the person is suffering from this addiction, see some situations that happened to many users during this time when the applications were down.

If you experienced some or many of these symptoms during the day yesterday, it’s a good idea to turn on the warning sign, as these symptoms are related to nomophobia. To make matters worse, there are cases in which the person feels this absence so much that they may experience nausea, sweating, among other physical symptoms.

But what causes nomophobia?

Nomophobia is a phobia caused by discomfort and/or anxiety when the individual is without access to communication through electronic devices.

In the brain, in the region of the basal ganglia, working with the limbic system, the sensation of pleasure that the release of dopamine promotes with each new like or expectation of a message received on the social network transforms the habit into addiction, encouraging people to become increasingly online seeking reward, increasing anxiety that works as a pendency for this search.

Furthermore, the function of dopamine is to provide positive feedback, a reward to the body, which becomes a constant search. This is compensatory, as the anxiety itself tends to seek more or get into a bad atmosphere asking for more reward. Like an intermittent and gradual cycle.