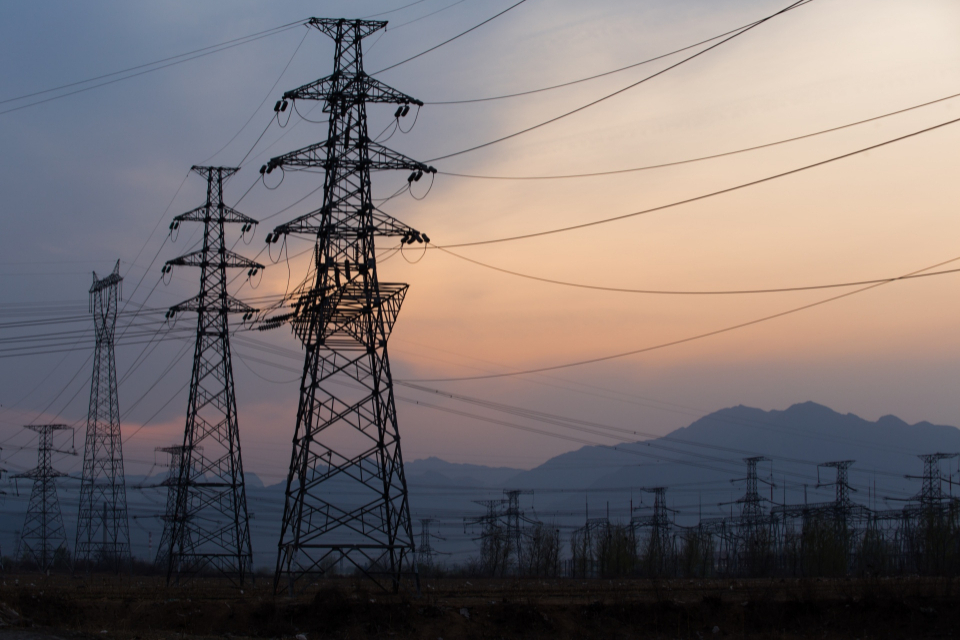 Brazil has many natural resources but little infrastructure. It is an account that does not close and the proof appeared on May 28, when a failure in the bipole transmission line – direct, without interference along the way – that connects the Belo Monte (PA) to Estreito (SP) plant left the states of all regions of the country without electricity for about half an hour. Added to this alert are the need for improvements and changes in the country’s energy matrix so that we do not end up in the dark.

A fear that was familiar to Brazilians in 2001, when the FHC government urged Brazilians to save energy to avoid blackouts, is once again haunting the country as we face the worst drought in history.

Most of the energy produced in Brazil currently comes from hydroelectric plants – 63%. It makes sense, since in addition to being safe, cheap and reliable, this energy depends on water flow, an abundant resource in the country – at least before the drought that the regions supplied by the Paraná River basin have been experiencing and that the federal government made issue a water emergency alert on the last 27th.

Renewable energy, with a matrix made up of wind, solar and biomass, is responsible for 19% of the energy generated in the country. The rest of the supply comes from thermoelectric plants, which are more expensive and polluting.

When water-based energy is lacking in Brazil, it is these plants that come into action, increasing the cost of energy for the final consumer. That’s what led the National Electric Energy Agency (Aneel) to revise the energy tariff to red at level 2 on the 28th.

How to reduce the risk of blackout?

The short answer is: we need investments that exceed R$400 billion. According to a document issued by the Energy Research Company (EPE) in January – the Decennial Plan for Energy Expansion (PDE) – the government should seek to consolidate the change in the country’s energy matrix in the next 10 years, establishing a greater share of renewable energies .

“Fortunately, between June and September, during the dry season, it is also the windiest period in the country,” said Rafael Kelman, executive director of the PSR consultancy, which specializes in the energy sector, in an interview with Exame. “Brazil is able to expand renewable generation cheaply and taking advantage of these synergies,” said the specialist. But to take advantage of this potential, the country needs to invest 365 billion.

Another R$35 billion need to be invested by 2030, according to EPE, to replace various pieces of equipment in operation in the country’s transmission network that are at the end of their useful lives. The company also recommended investments of R$ 108.7 billion in the transmission system to handle the expansion of renewable energies.

With the pandemic, the entity pointed out three scenarios: the optimistic one, maintaining the level of investments initially proposed; the base, with R$89.6 billion; and the pessimistic one, with less than R$60 billion invested in the system. For now, we will depend on thermoelectric plants to reach the end of the year, when the next rainy season begins – explained Diogo Lisbona, a researcher at the Center for Studies and Regulation in Infrastructure of the Getúlio Vargas Foundation (FGV),  to Exame .