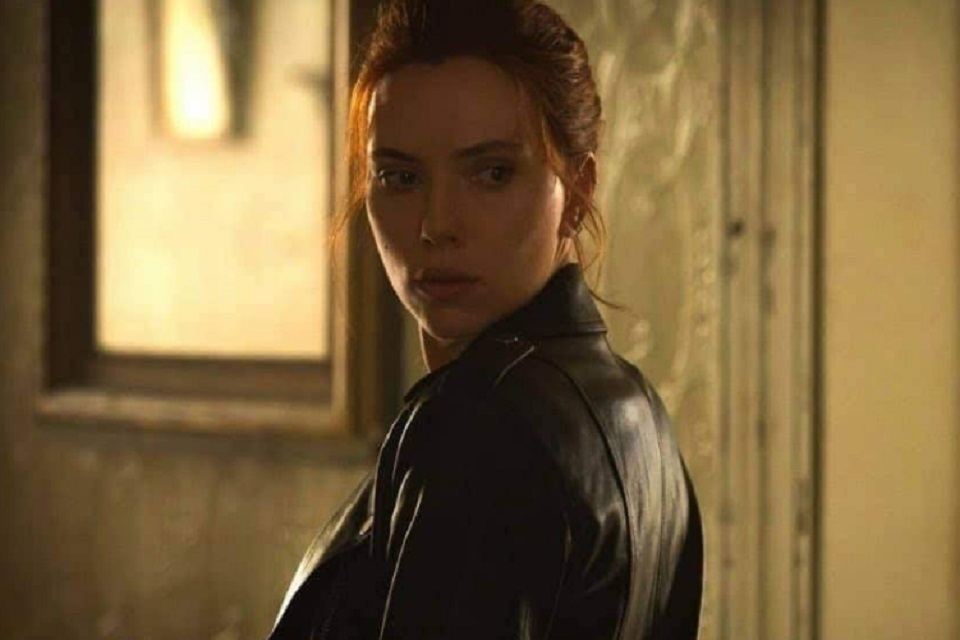 In a few weeks, Black Widow, the new Marvel movie will finally be released in theaters. Alongside this, in Disney+ streaming, production will also be available through the Premier Access feature. Some people, however, have already checked the film and expressed themselves through social networks with their criticism and initial impressions.

Brandon Davis, from ComicBook.com, for example, shared with his Twitter followers that this was the best solo film by a hero made by Marvel so far.

“From beginning to end, the movie is great. There are excellent surprises, emotional moments of the character in violent action and Scarlett Johansson finally manages to put it all down on paper. Director Cate Shortland nailed it,” he wrote.

#BlackWidow is one of Marvel’s best solo films.

Start to finish, the movie is great. Excellent surprises, emotional character moments, bad-ass action, and Scarlett Johansson finally gets to pour everything into the role.

In addition to Johansson, the cast of Black Widow it also features guest appearances by Florence Pugh as Yelena Belova, David Harbor as Alexei, O-T Fagbenle as Mason and Rachel Weisz as Melina. Executive production is once again by Kevin Feige, directly responsible for the Cinematographic Universe at Marvel.

To Alisha Grauso, from the Screenrant, these names are extremely competent in their roles in production. “Black Widow it shows exactly why Natasha Romanoff was the element that held the Avengers together,” she pointed out, still citing the very inventive action sequences that stand out in a moving script.

“Yelena will be the new fan favorite after this movie. Florence Pugh and Scarlett Johansson are phenomenal together as two “sisters” used and abused by a system they need to destroy,” he added.

#BlackWidow shows exactly why Natasha Romanoff was the glue that held the Avengers together. Shades of John Wick fight scenes & inventive action sequences wrapped in a heartfelt & poignant story about family & how the world treats girls. Excited to see Yelena carry the torch.

With so many delays from the coronavirus pandemic, fans are more than eager to learn all the details about Scarlett Johansson’s MCU character and how she can intertwine with so many others in Phase 4 of this cinematic universe — given her own outcome in Avengers: Endgame.

In an interview with comicbook, Johansson said that he had never intended to be involved in an origin film for the Black Widow, but that it was won. “I just wanted to move on, but it all makes so much sense when you look at what seemed like a good opportunity,” said the actress.

Other criticisms for Black Widow

Also through his official Twitter profile, Erik Davis, from the portal fandango, highlighted the importance of a good script for the involvement of spectators. “Marvel movies are back! Black Widow it’s a tense, action-packed spy thriller that really completes Natasha’s story in a thrilling way,” he pointed out.

Marvel movies are back! #BlackWidow is a tense, action-packed spy thriller that truly completes Natasha’s story in a visceral & emotional way. Florence Pugh CRUSHES it & is an instant MCU icon. This is like the MCU’s Bond movie w/ shades of MISSION: IMPOSSIBLE & THELMA & LOUISE. pic.twitter.com/bauc2XVQlF

The same opinion was shared with Brett White, from decide, who described his experience as an unexpected but blunt prank. “It’s the vibrant performances that make MCU such a special place to visit. Black Widow“, revealed to his Twitter followers.

#BlackWidow is a hard-hitting break with thrilling action sequences, including a fantastic car chase, and the kind of vibrant performances that make the MCU such a special place to visit. It left me wanting to campaign for another #BlackWidow movie so, some things never change.

And Perri Nemiroff, from Collider, considered the film as a good deal. “I was a little worried to see how this story would play out knowing what happened in Ultimatum and if that would lower the stakes, but that wasn’t the case. In fact, this is the kind of prequel story that seems destined to improve other portions of the MCU,” he wrote.

Dug #BlackWidow a good deal! I was kinda worried about watching this story unfold knowing what’s to come in Endgame, that it might diminish the stakes, but that wasn’t the case. In fact, this is the kind of prequel story that feels bound to enhance other installments of the MCU. pic.twitter.com/sFcwHzW30Y

So be sure to check it out! The production will be available in Premier Access, with an addition to the current Disney+ subscription if contracted, starting July 9th. On that same date, the film hits theaters around the world.