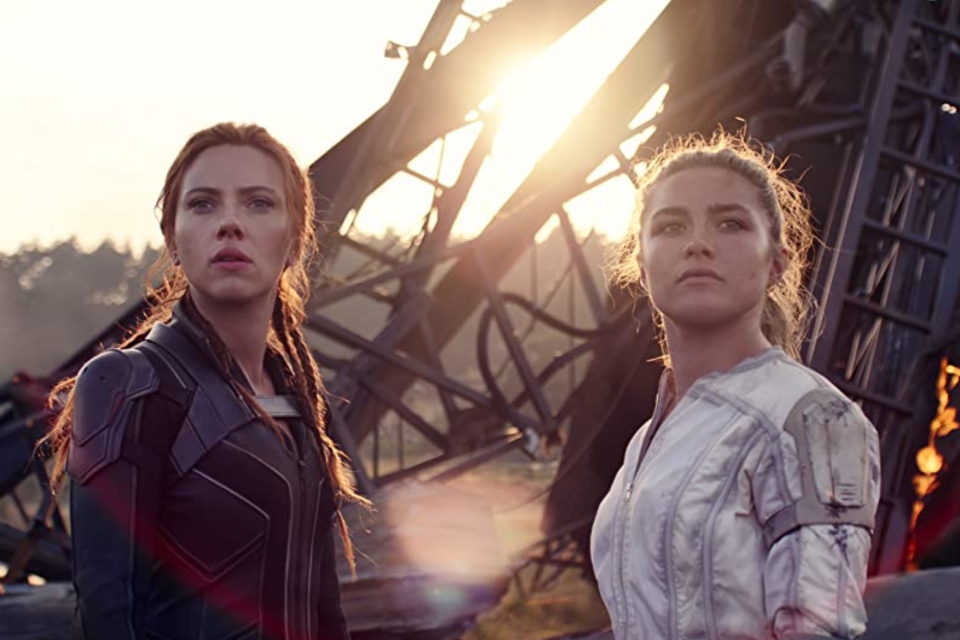 After a long wait, MCU fans will finally be able to see a Marvel movie in theaters again. It’s been two years since the stSpider-Man: Away from Home, and now phase 4 starts with Black Widow, the character’s first solo feature.

The film premiered today (9), both in theaters and at Disney+ (Premier Access), and the plot follows a period when the character was far from the US, between Captain America: Civil War and Avengers: Infinite War.

Check out the cast of Black Widow!

Created by Don Rico in the screenplay and Don Heck in the illustration, Natasha Romanoff’s first appearance in the comics was in April 1964, in the comic book Tales of Suspense #52. She is introduced as a Russian spy, Iron Man’s enemy, until she decides to switch sides and becomes part of the S.H.I.E.L.D. and, in the future, of the Avengers.

In MCU, the character was introduced in Iron man 2 and since then he has appeared in eight more films, including his solo film and a brief appearance in Captain Marvel. Just like in the comics, she was trained in the Red Room, a place created by the Soviet Union to prepare the world’s greatest spies. 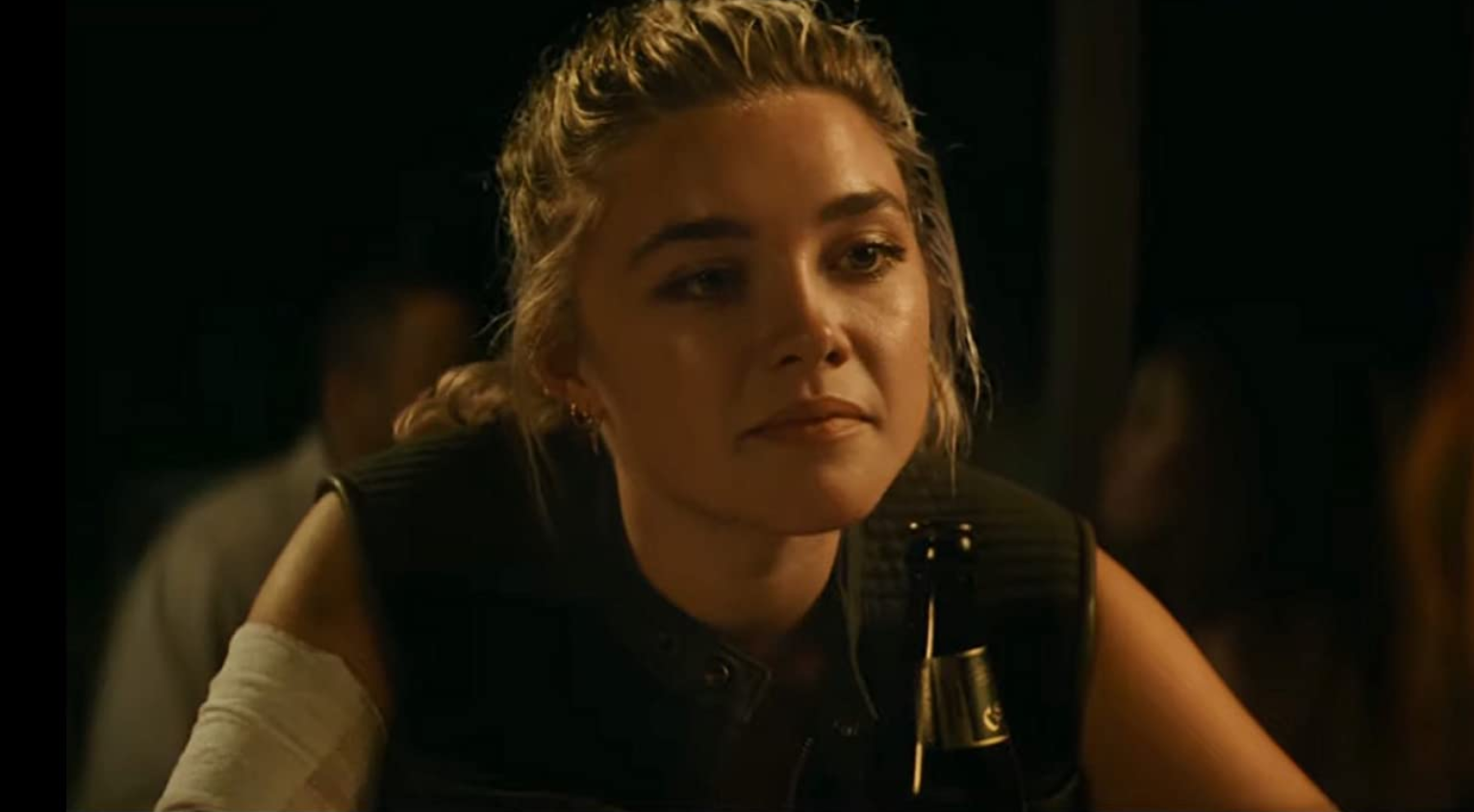 Yelena Belova was created by Devin Grayson and J.G. Jones. She first appeared in inhumans #5, in March 1999. As with Natasha, Yelena was trained in the Red Room to become a spy and murderer. One of their missions was to kill Natasha, however, they end up becoming allies.

In the movie, Yelena goes after Natasha to resolve issues from their past, but they decide to team up to defeat a bigger threat. The character will also be MCU’s new Black Widow. 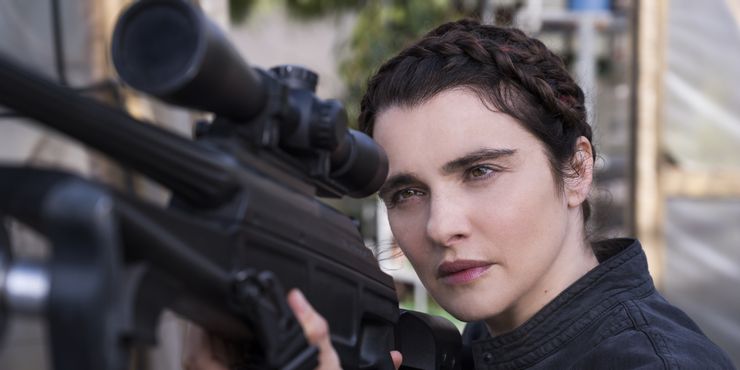 Created by Ralph Macchio and George Pérez, Melina Vostokoff first appeared in comics in November 1983, in Marvel Fanfare #11. She was a former KGB agent who, to get revenge on Natasha (who she was jealous of), takes on the identity of Iron Lady.

In the movie she must have another origin, probably being a Black Widow as well. There is some speculation that suggests she may be the Trainer, however, this has yet to be confirmed. 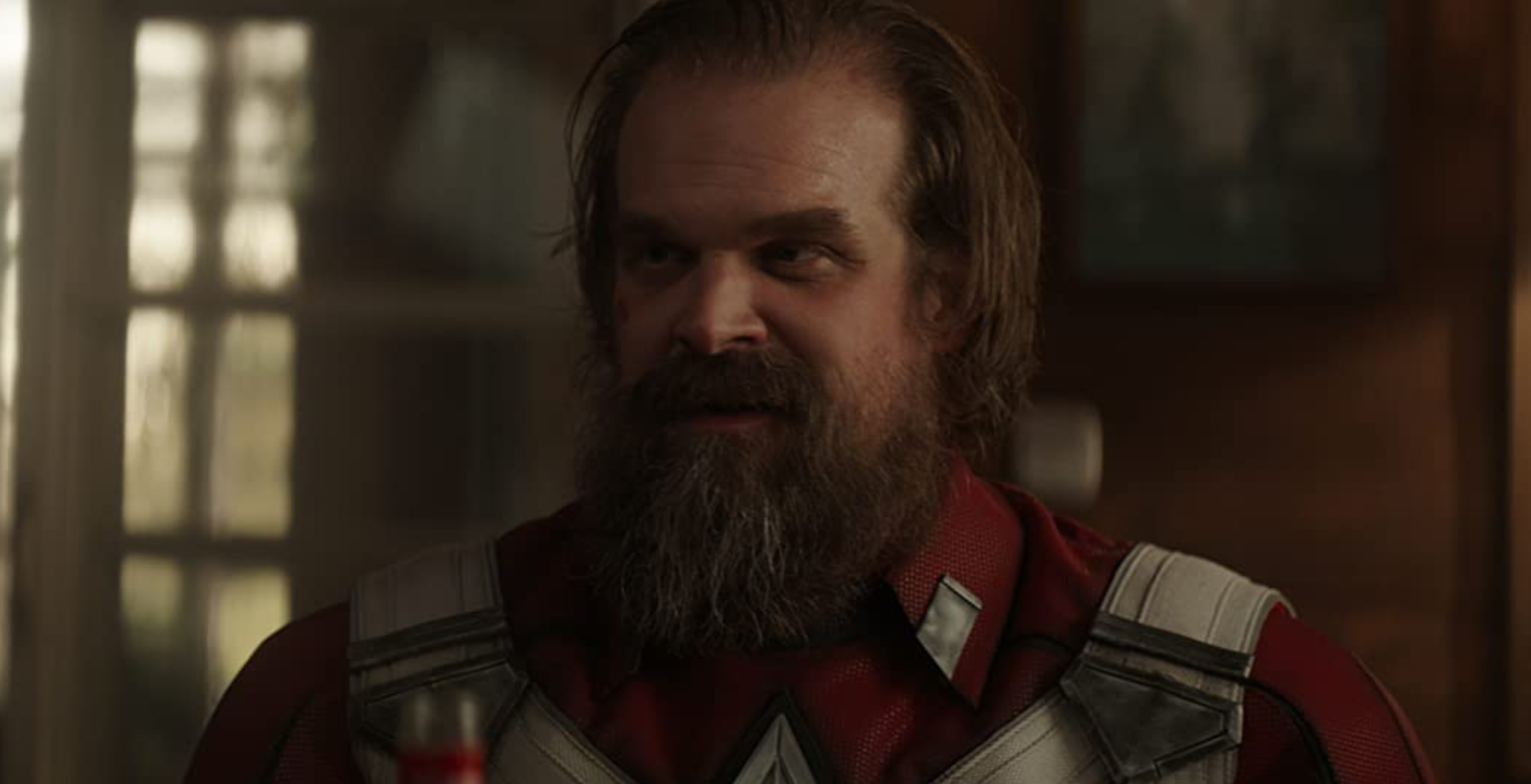 Alexei Shostakov was the second Red Guardian of the comics. It was created by Roy Thomas and John Buscema and first appeared in Avengers #43, in January 1967. He was supposed to be a Soviet version of Captain America and was married to Natasha Romanoff.

In the film, he is introduced as an old friend of hers. Also, with the end of the Cold War, he is retired, but will join Natasha and Yelena in the fight against Trainer.

Created by David Michelinie and George Pérez, the Coach first appeared in The Avengers #195, in May 1980. He was initially introduced as a villain, but over time he became an anti-hero, having already been part of the S.H.I.E.L.D., the Secret Avengers and the Shadow Initiative.

He will be the main villain in Black Widow and the actor who plays the character has yet to be revealed. In comics, its origin is also little known, which makes it an excellent undercover agent. Your main skill is to copy your enemies’ moves. 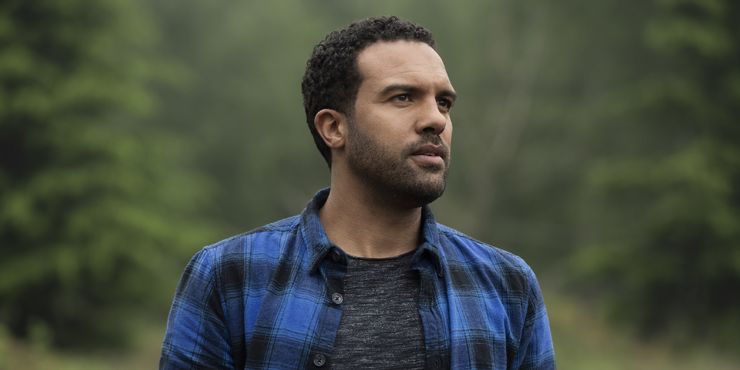 Created by James Hudnall and John Ridgway, his first appearance was in Marvel Graphic Novel #57, 1990. He is a secret agent, specializing in missions that need to be infiltrated into enemy territory. He also worked for the S.H.I.E.L.D., but was constantly hired by the government for unofficial missions.

In the film, he must be introduced as a former ally of Natasha, and he owes her a long-standing debt.

Dreykov was created for the film, being a mix of several comic book characters. In the film, he is the creator of the Red Room and responsible for training Natasha, who seeks revenge for what he put her through. The character had also been mentioned in Avengers (2012), during a conversation between Natasha and Loki. In the movie, he is the one who controls the Coach.

The new Marvel movie tells a part of the story of Natasha Romanoff. the movie is available via Premiere Access to Disney+ subscribers.