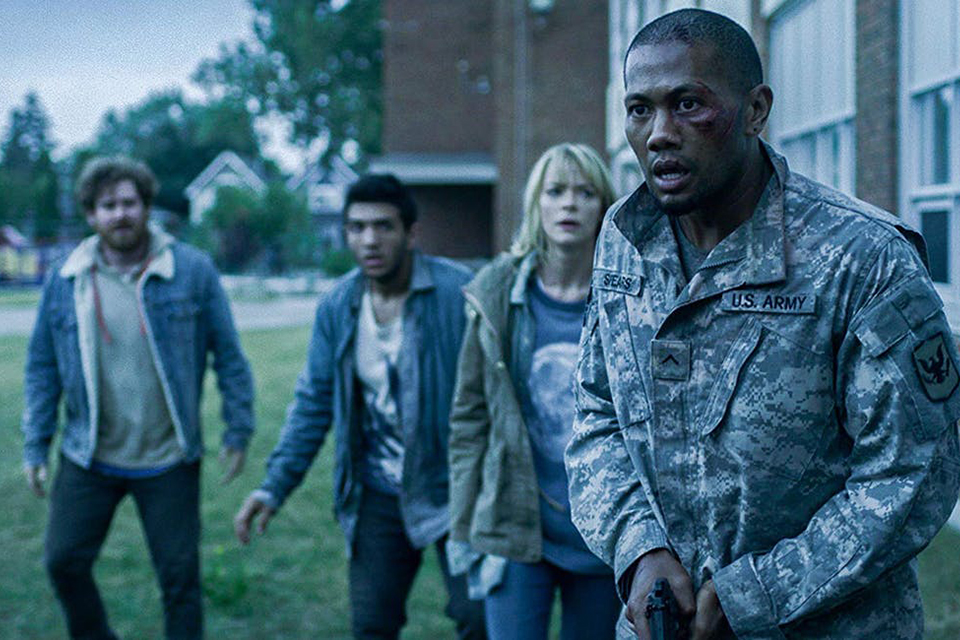 The 2nd season of the zombie series arrived on Netflix on June 17th. Black Summer, a dramatic and post-apocalyptic series that features a classic zombie story that follows a group of people who don’t know each other and who need to unite to try to survive the zombie apocalypse and return to the ones they love.

Black Summer brings a lot of action, violence and is a real treat for zombie fans.

To enjoy the release of new episodes of Black Summer, check out a list of similar programs for you to watch and continue in the apocalyptic mood! 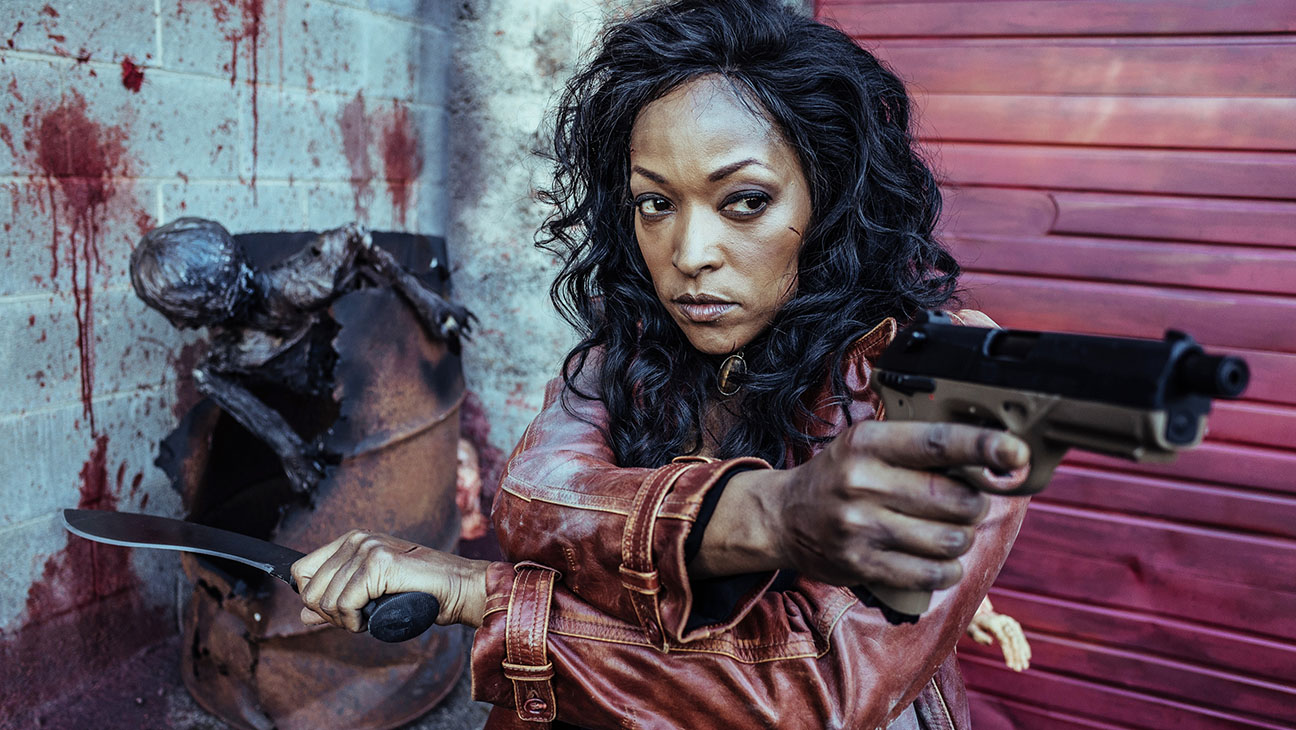 Z Nation was created by Karl Schaefer (creator of Black Summer) and Craig Engler and is also produced by the same company responsible for Black Summer. The series brings the horror of classic zombies with a nice touch of humor and playfulness. The show takes place a few years after the zombie apocalypse seen in Black Summer — yes, the series share the same universe — and tells the story of an inmate who is immune to the virus that turns people into zombies and turns out to be humanity’s last hope for a cure. The series is very visually inspired by The Walking Dead. 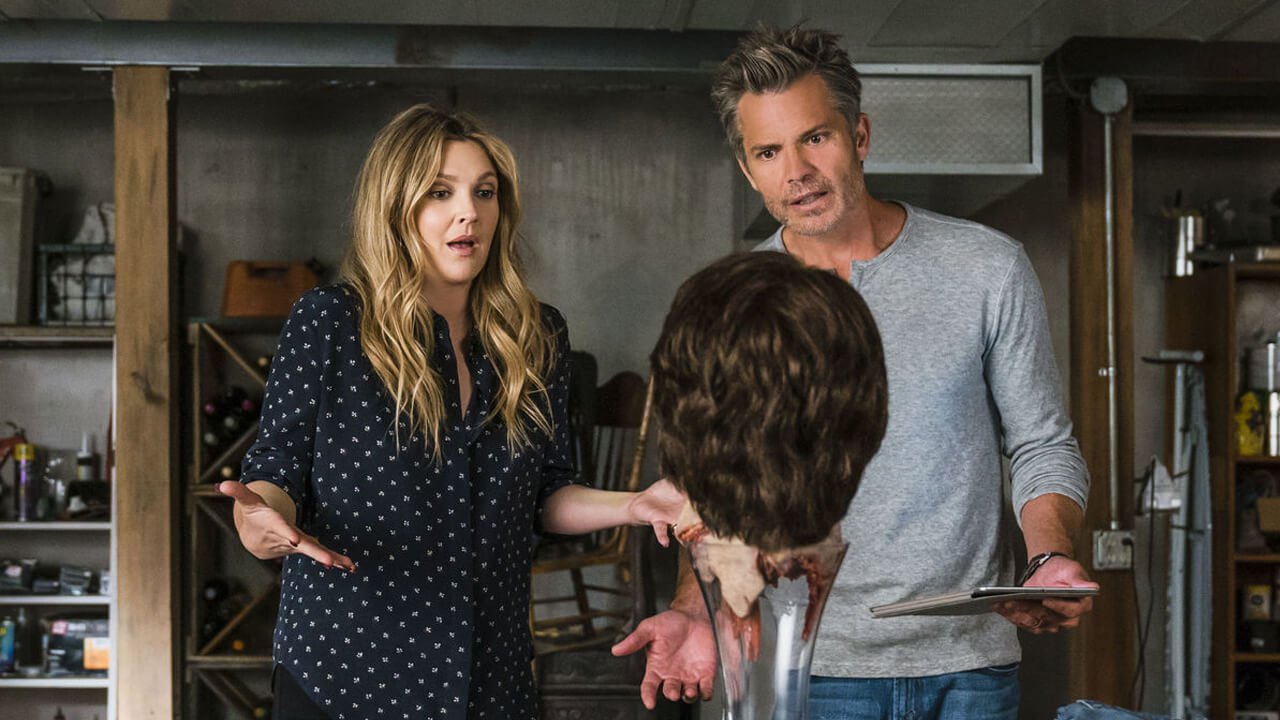 The Netflix original series also abuses humor. Santa Clarita Diet follows the story of Sheila Hammond, who lived her normal life in Santa Clarita until she got sick and began to develop a desire to eat human flesh. Along with her husband Joel, Sheila starts hunting some victims to feed herself, while trying to find a cure for her condition.

The Robert Kirkman comic-inspired TV series is one of the must-have shows for zombie fans. Considered by many to be responsible for bringing zombie popularity to TV, TWD shows a collapsed world after a zombie apocalypse. It remains for the surviving humans to fight for their lives. As the series progresses, we’re realizing that the real threat isn’t in the undead, but in the living humans themselves. 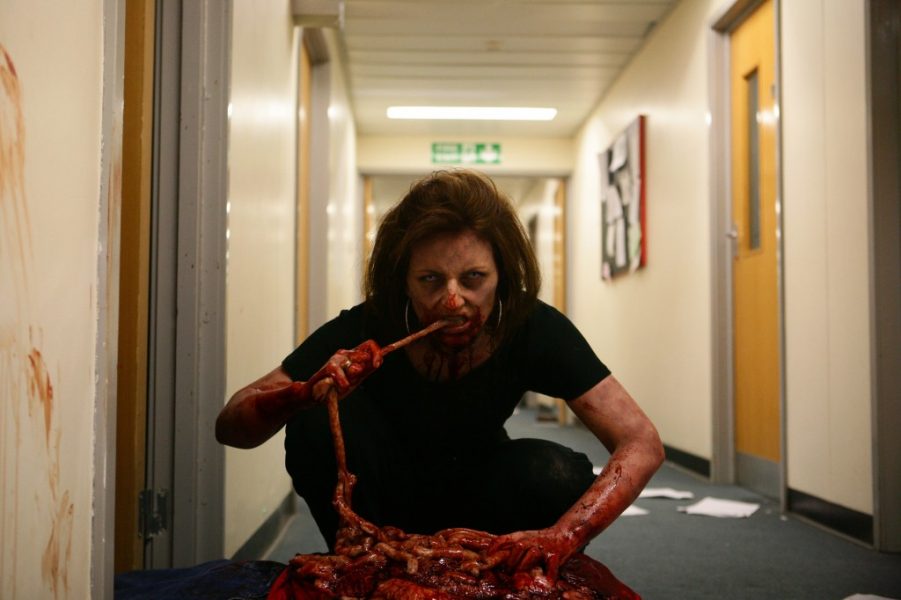 dead set is a British miniseries that mixes zombie horror with popular Big Brother-style reality shows. In the series, the world is in chaos after a zombie apocalypse and the house where the reality’s participants are ends up becoming a last refuge for humans trying to survive. The Netflix series Reality Z is a Brazilian version of dead set. 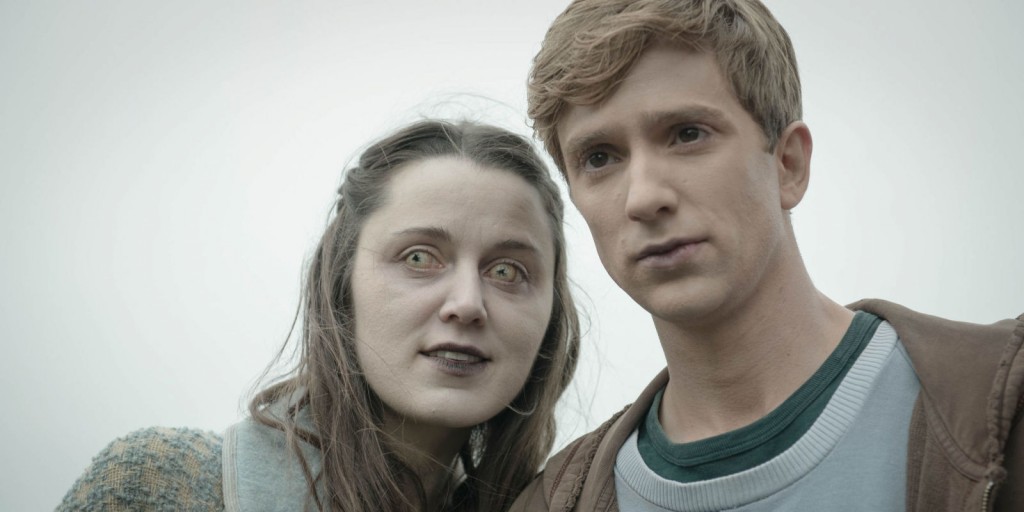 In The Flesh maybe it’s the most different series on that list. Originally produced by the BBC, the program shows the return of a young man to his hometown after he returned from his death. As time goes by, more people start to rise from their graves and the local authorities declare a real war against the “rotten”. The series brings some deeper questions behind the zombie premise. A good option for those looking for something different in theme. 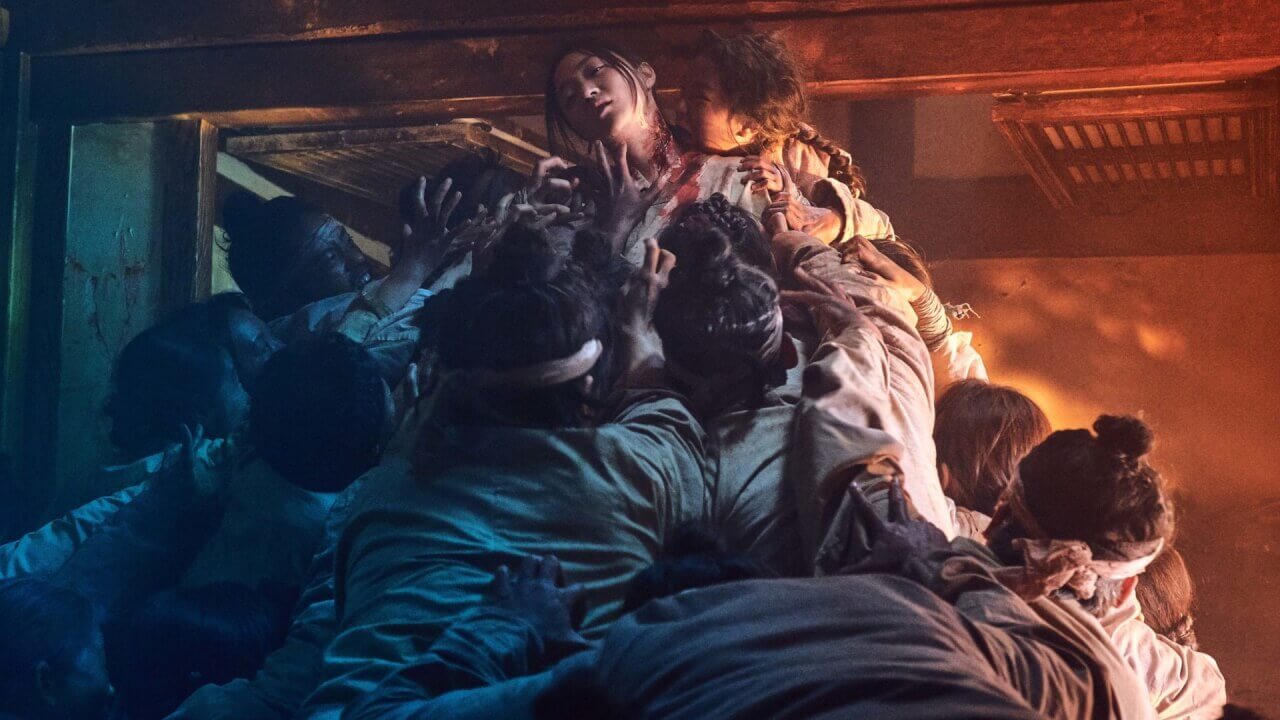 Another series that features different elements in its premise. kingdom is a South Korean series written by Kim Eun-hee and directed by Kim Seong-hun and set during the Joseon Dynasty, a historical period between 1392 and 1897. A crown prince is sent on a mission to find out more about a mystery that has reached the entire country. It is soon discovered that a zombie outbreak could put the entire realm under threat. Despite bringing good action scenes, Kingdom is a series with a slower pace with a very present political plot. 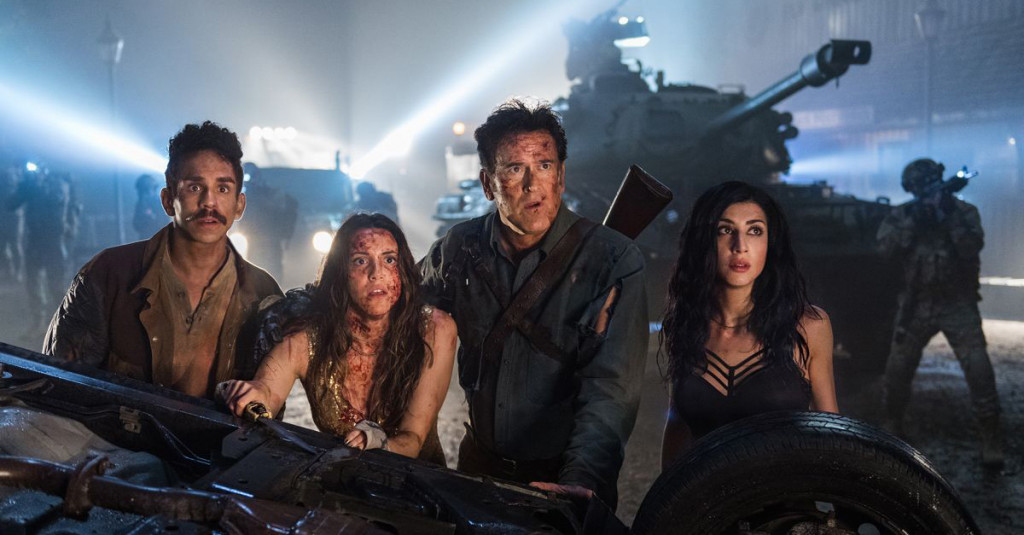 So, which series on the list are you going to marathon? And what did you think of the 2nd season of Black Summer? Leave your comment!