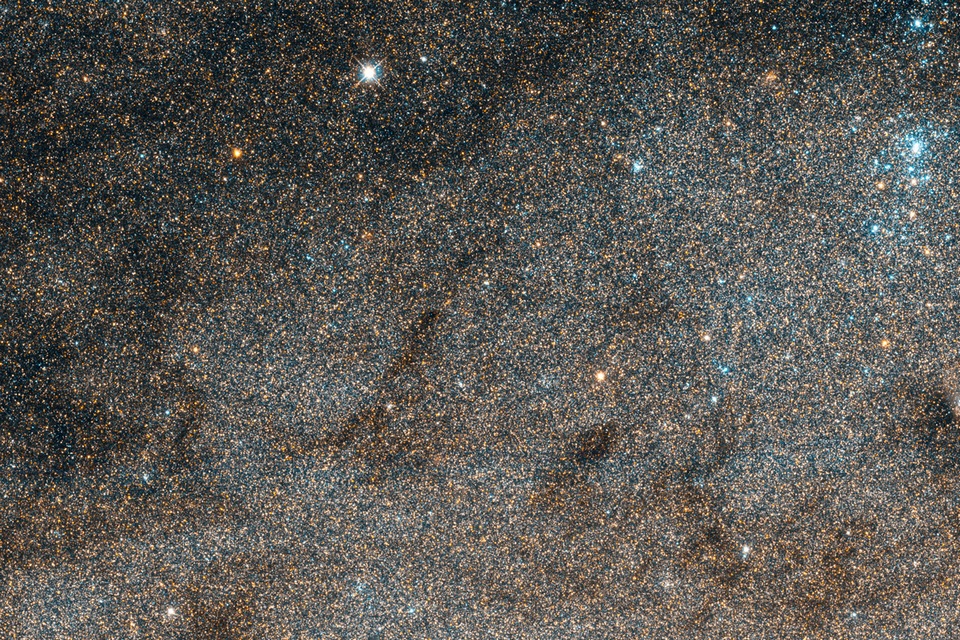 One of the biggest uncertainties in cosmology – how much the Universe is expanding – can have its definitive answer using the so-called black sirens: massive objects, like black holes or neutron stars, which collide, causing gravitational waves that can be captured from the earth.

The measurement of the expansion rate of the cosmos has always been measured by two methods. One, called the cosmic distance ladder, uses light spectrum analysis from distant stars (such as supernovae and so-called Cepheids) to calculate how quickly they are moving away from us and then divide by the distance to estimate the Hubble constant (the relationship between the speed at which objects move away from Earth and the distance between us and these celestial bodies). 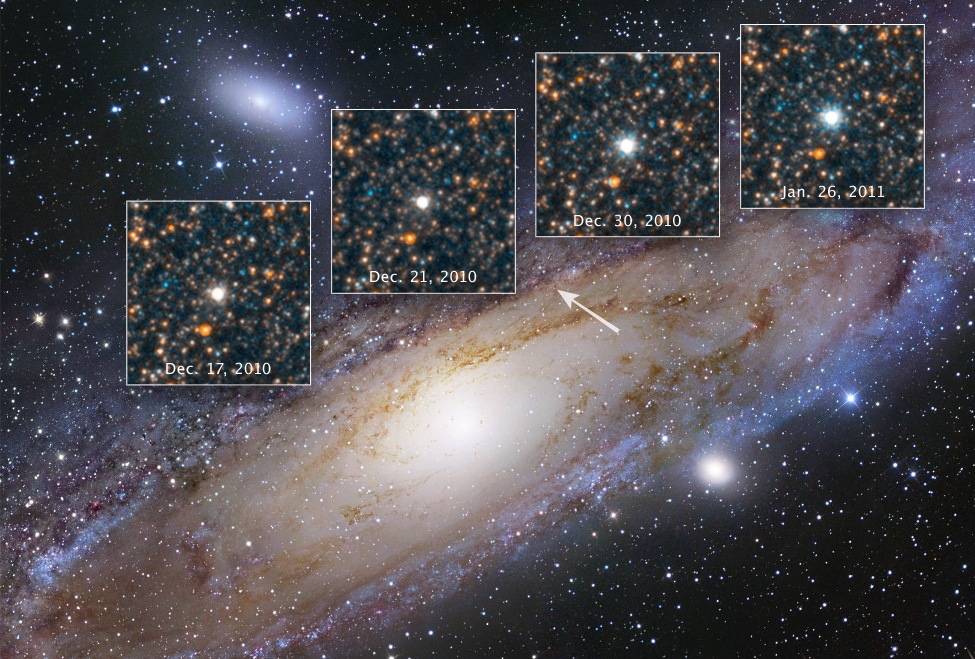 The other method measures the ripples in cosmic microwave background radiation (CMB) to infer how long ago and how far it was created, based on a well-established cosmological theory to estimate how fast the cosmos is moving. expanding. The two methods, however, produce different results.

So astronomers are looking for a third way that determines just one number for the expansion rate of the Universe, and this is what researchers Ssohrab Borhanian, Arnab Dhani and B.S. Sathyaprakash, of Pennsylvania State University; Anuradha Gupta, from the University of Mississippi; and K.G. Arun, from the Chennai Institute of Mathematics, proposes in his study: using the clash between dark sirens to measure the cosmos.

“One day, the interferometer network should be able to locate 400 times more certainty than today in which place in space a dark siren happened. With this information, we will be able to identify the exact location in the galaxy where the collision occurred and then determine the speed at which this galaxy is moving away from Earth, ”said Borhanian.

The main objective, according to the physicist, is to be able to capture collisions between particularly large, heavy objects or even with unequal masses. Called dark gold sirens, their gravitational waves are so clearly identified that they can provide enough data to calculate the Hubble constant accurately.

The work of Borhanian and his team was based on the premise that, in order to extract data from collisions between black holes and neutron stars, it would be necessary for gravitational waves to be accompanied by flashes of light, which was done only once, when LIGO detected the collision between two neutron stars in 2017. 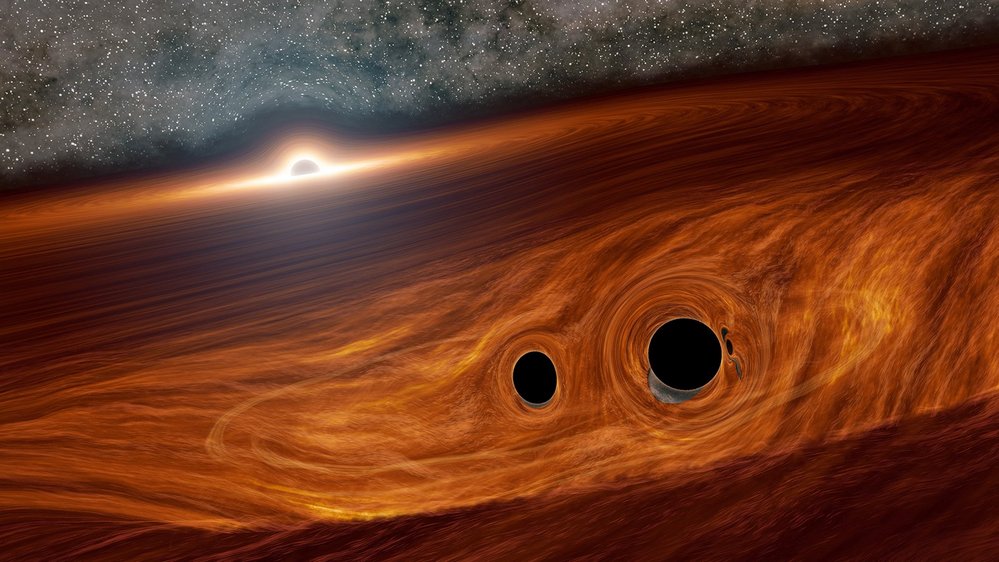 In 2019, both LIGO and Virgo identified a collision between black holes by both gravitational waves and emitted light.Source: Caltech / IPAC / R. Wound / Disclosure

“At the time, physicists calculated a value for the Hubble constant, but with a very large margin of error,” said Borhanian.

According to the physicist, “previous work has shown that we would need to see 50 events like this, which are quite rare, to obtain an accurate Hubble constant. Now, we can calculate it with a single event ”. The study will be presented at a meeting of the American Physics Society on the 18th.