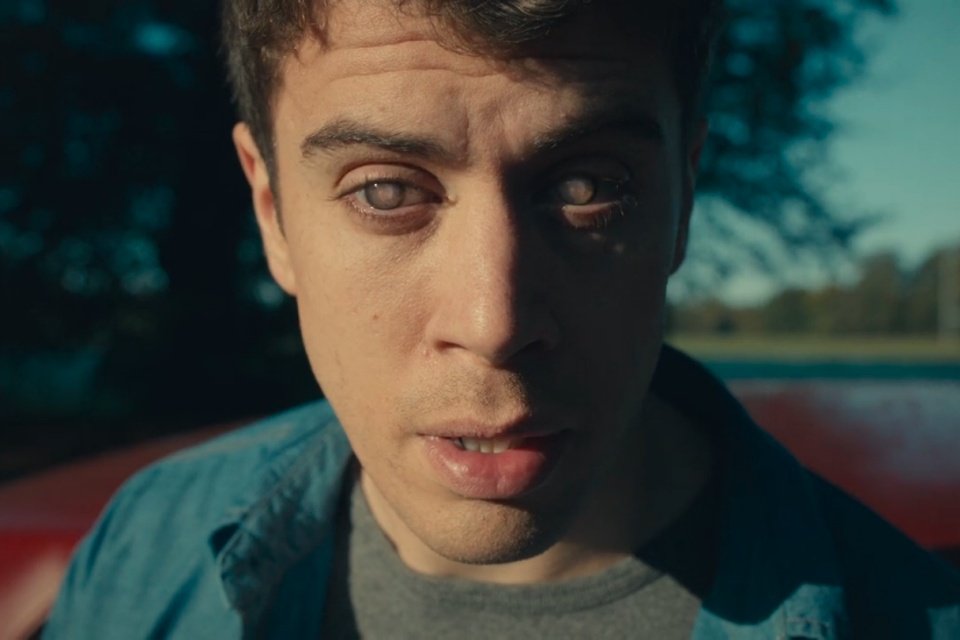 Black Mirror is, without a doubt, one of the main series on Netflix. With five seasons and an interactive film, the production applies technological advances to situations that, as absurd as they seem, still carry a feeling of closeness.

As there are many chapters, we decided to list only the 10 best episodes of Black Mirror for you to watch and draw your own conclusions. Check out! 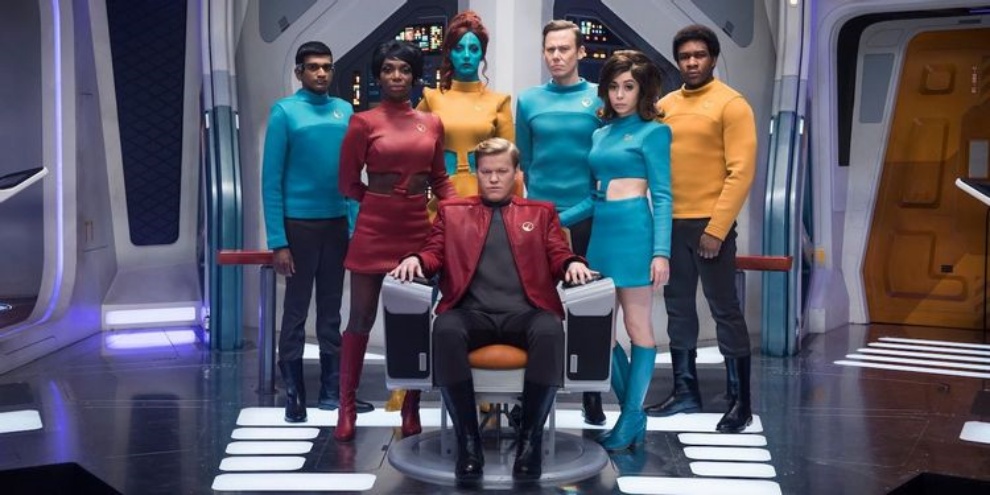 The episode features Robert Daly, responsible for creating a popular game. In real life, he is quite snubbed and decides to create a digital version of his coworkers so he can command them.

When he brings Nanette Cole to life in the game, she becomes self-aware and rebels against the creator, prompting the crew to do the same. 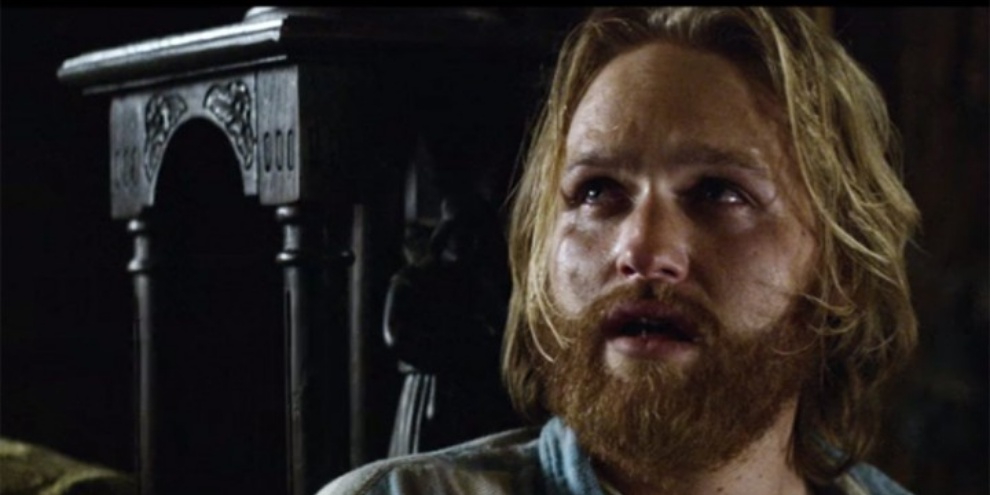 For those who like to see the relationship between technology and video games, the 3×2 episode is perfect. In it, we meet Cooper and see him participate in a series of tests for a horror game.

The company owner analyzes the main fears of the character and puts him inside a mansion to face them in a virtual way, but which seems absurdly real.

Cooper tries to stop the simulation but it ends up having irreversible results in his life until it comes to an end. 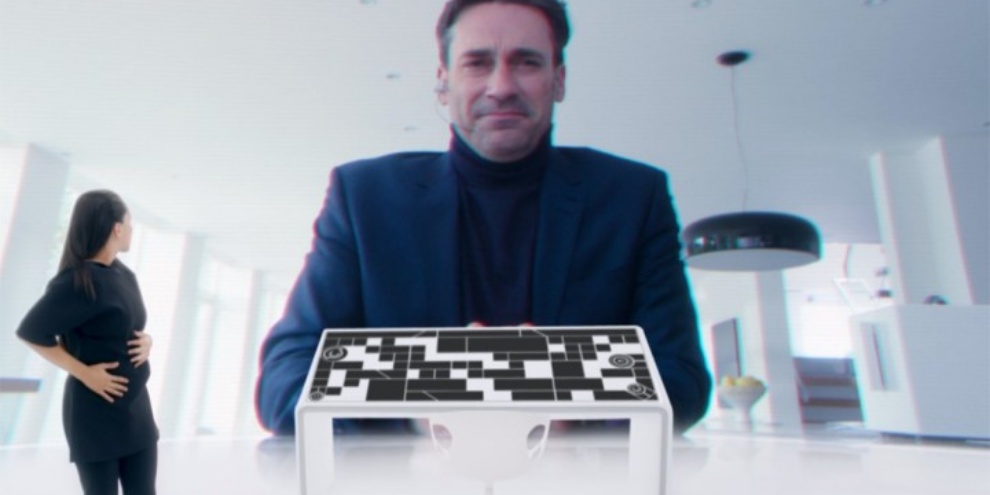 The episode currently appears on IMDb, rated 9.1 and is considered one of the best episodes of Black Mirror.

In the plot, three stories are told disjointedly until the end connects them brilliantly.

The story speaks volumes about the influence of technology on our relationships. It’s as if the tools of social media, like blocking a person and deleting them from your life, were brought to real life. 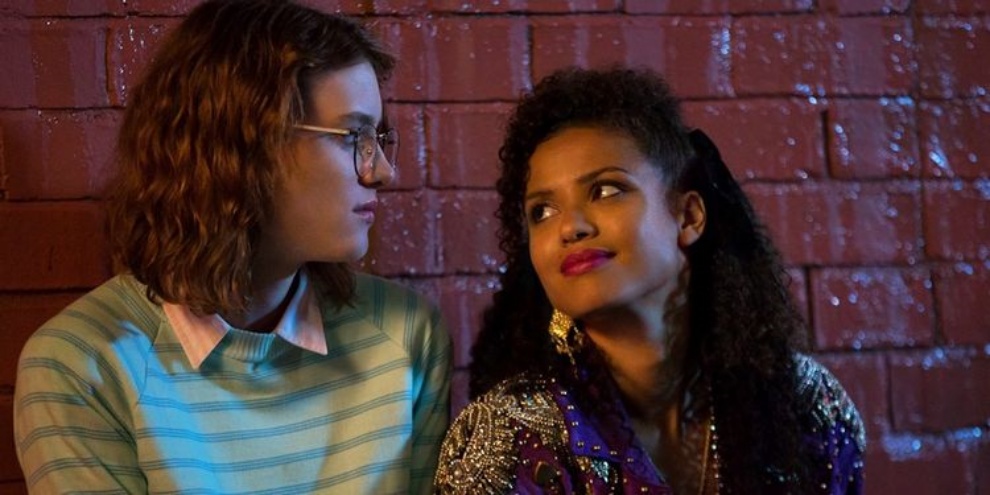 For those who think that the Netflix series is all about sadness, the 3×4 episode shows that this is not true.

The story focuses on a couple composed of two women and shows the relationship that develops between them in San Junipero, a virtual reality that houses elderly people.

There, they can be together for eternity while enjoying life in young bodies and next to each other.

6. The Entire History of You 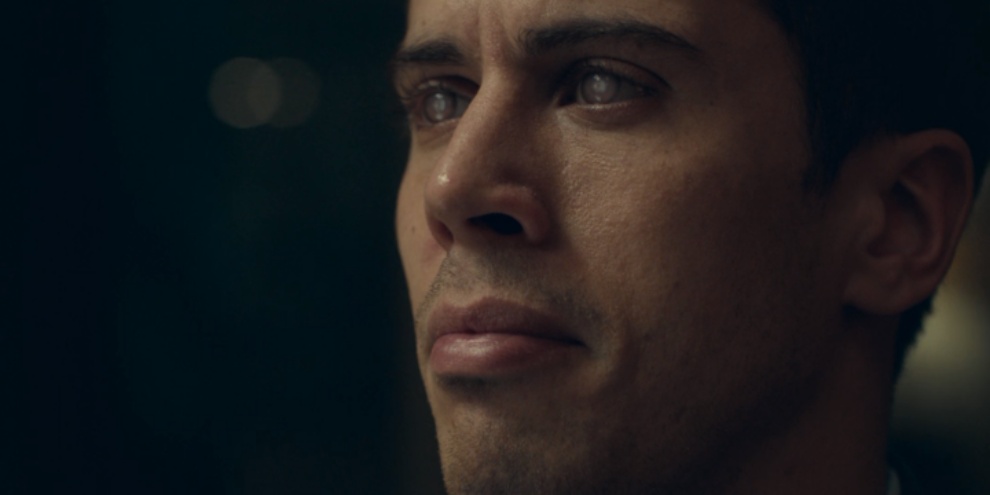 Like White Christmas, the 1×3 episode also talks a lot about the application of technology to social relationships.

In it, we meet the couple Liam and Ffion and the main plot is the suspicion of betrayal he feels towards his wife.

For this, they use recording technology, capable of capturing audio, images and movements in general to find out if it’s paranoia or something real.

5. Shut Up and Dance 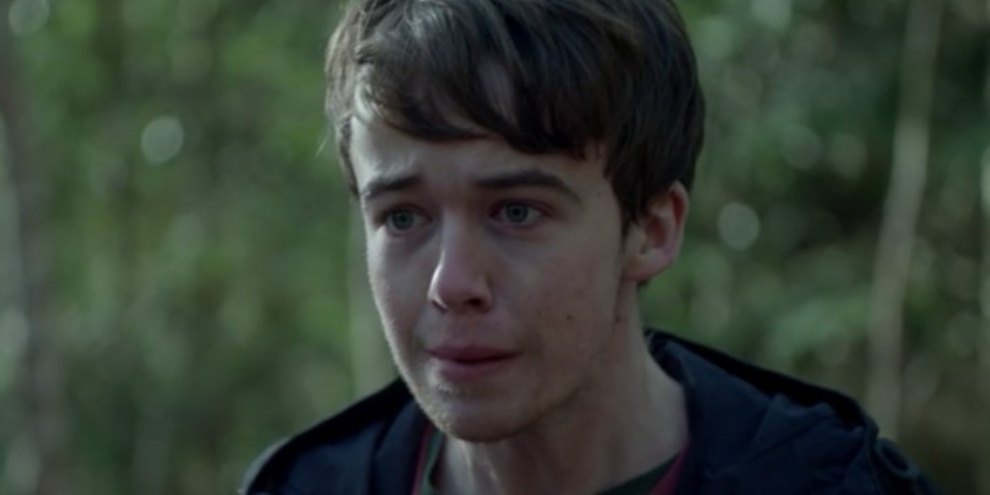 A boy discovers that they used his laptop’s webcam to record him in their intimacy and now the hacker wants him to commit various crimes in the name of his privacy.

One of the tasks is to fight another victim of the hacker to the death. He wins, but it doesn’t do any good, as his secret is still revealed at the end. 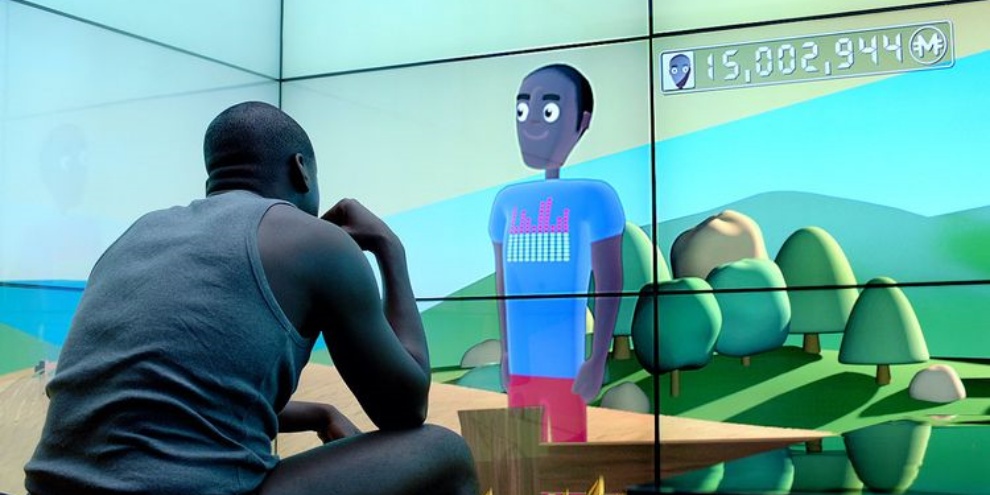 Right in the second episode of the first season of the series, we already see one of the best episodes of Black Mirror.

In it, it is possible to see a criticism of the work system, in which you have to wear yourself out for rewards, and of TV programs that acclaim any type of entertainment — however tense and problematic it may be. No wonder reality shows are so successful. 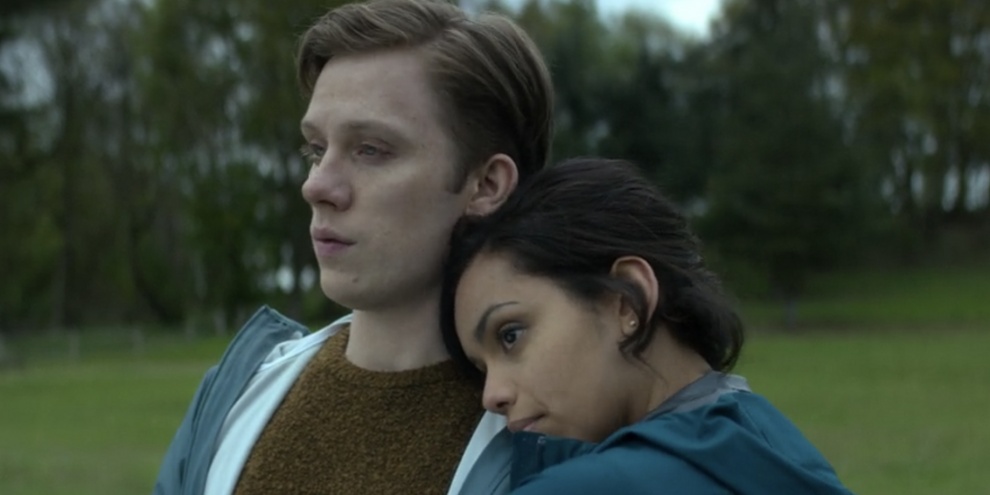 Focusing on the influence of technology on our relationships, this time dealing with romantic love, we follow the relationship of Amy and Frank, two people who are matched by a company specialized in dating.

Everything is determined in advance by technology, even when they must separate, but the couple realizes that the feeling developed is greater than the statistics. So they decide to rebel so they can live together.

It’s one of the best episodes of season 4 for being so close to reality. 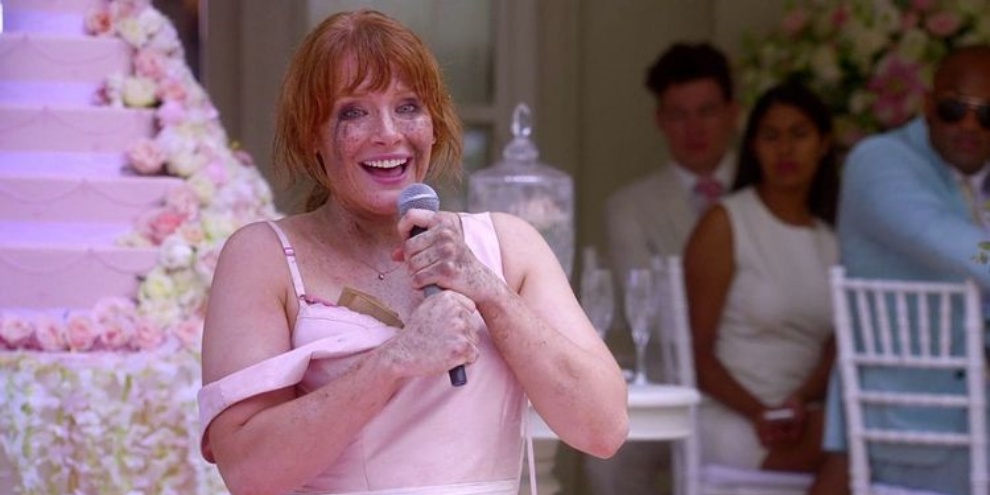 Is the social media era going too far? Nosedive shows the future that may lie ahead.

In the reality shown in the episode, people live by the evaluation of others and have only one objective: to earn more points. As a result, they stop living their lives in a real way — to the point where their mental health can no longer take it and ends up giving way. 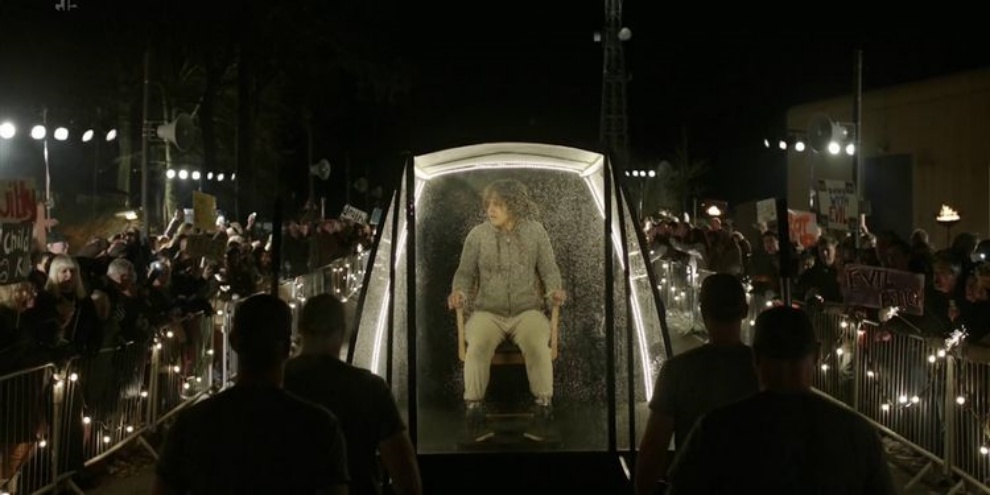 Even though the Netflix series is known for thinking a lot about the future, it also shows the primordial and wild side of the human being.

The story shows society, armed with cameras, trying to lynch a woman who must pay for her crimes. Her penalty is to relive the same event over and over as a way to pay for the suffering she supposedly caused her victim.

An incredible plot about trial, torture and the influence of technology in the midst of it all.

What is your favorite episode of Black Mirror? Comment and tell us why!