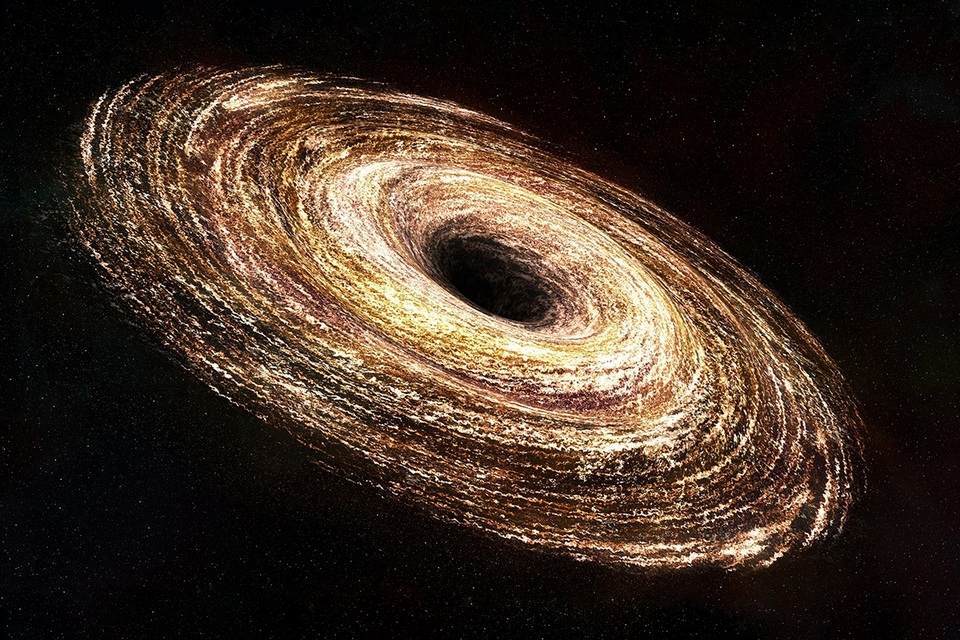 Only three aspects define a black hole: mass, electrical charge and rotation. This simplicity, however, involves a paradox (which has no answer in Physics) and hair – none or some, soft, according to physicist Stephen Hawking – whose presence can be detected via gravitational waves.

To understand how hair is part of Astrophysics, it is necessary to know how they came about in this story.

Black holes are devouring – regardless of what one swallows, it will reduce a multitude of variables, chemical elements, quantities etc. only three: mass, load and rotation. According to Hawking, the fate of black holes is also to emit thermal radiation (Hawking radiation), losing mass. If the black hole does not replace what it loses, it evaporates and disappears, leaving a void in space.

There comes the so-called information paradox. If we mix hydrogen and oxygen and then find that it resulted in water, we conclude that water is made up of hydrogen and oxygen. That is why we say that the Universe is deterministic: the results you achieve are those you predicted when you started your experiment.

Unfortunately, black holes don’t give a damn about determinism and refuse to reveal clues to what they swallowed. Worse: they still evaporate in space. Its final result (empty space) regardless of its initial state (a belly full of stars, planets, aliens, etc.). This paradox reaches the heart of determinism because, if the future is dissociated from the past (what the hole swallowed), then there is no way to predict anything with the knowledge of the present.

Then physicist John Wheeler enters the story. Both the expression “black hole” and the phrase “Black holes have no hair” (the baldness theorem) belong to him: externally, we can only have the three pieces of information that a black hole gives us (mass, charge, rotation); everything else is within it, inaccessible to outside observers. Black holes are bald because they are virtually the same: nothing can distinguish them except the three parameters.

Months after Stephen Hawking’s death, his latest work, in partnership with astrophysicists Malcolm Perry, Sasha Haco and Andy Strominger, went public, showing that black holes have hair, after all: soft, small – but they are there.

A hypothetical way of capturing them would be to place clocks near a black hole and record the disturbance of space-time around them.

Gravitational waves after all

Even if it evaporates and leaves a void in place, there is actually valuable information encoded in the very structure of space and time, and that would allow us to know everything that the black hole has swallowed (the effect of gravitational memory).

It is tenuous, but it can be measured by the gravitational waves generated by the merger of two black holes. They arrive weakened on Earth, but are detected by the Laser Interferometer Gravitational-Wave Observatory (LIGO).

This is what the astrophysicists Lawrence Crowell, from the Alpha Institute for Advanced Studies, and Christian Corda, from the University of Istanbul, suggest. According to them, the fusion of black holes would cause the hidden information (the “hair”) to intertwine with the gravitational radiation, changing the generated gravitational waves.

LIGO still lacks the sensitivity to capture these changes in gravitational waves – we will have to wait to see whether Stephen Hawkings and his colleagues were right or not.

The opposite also happens, or science (or anything in life) would work