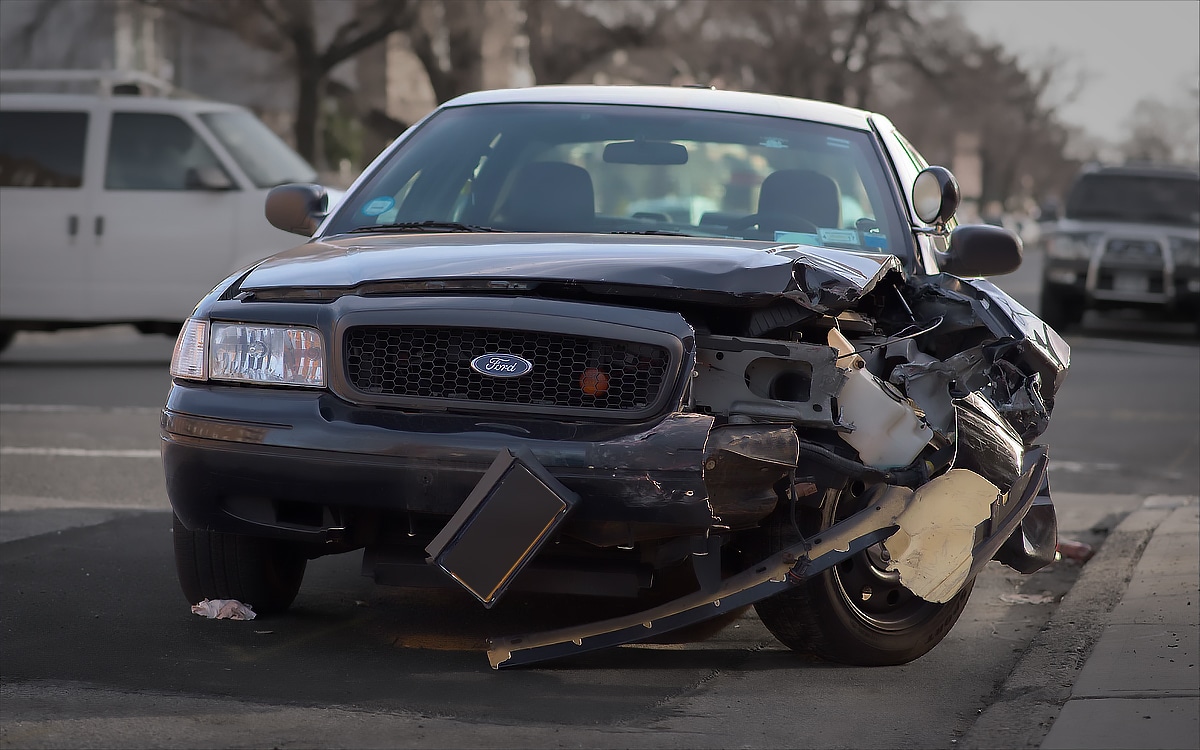 From May 2022 for new vehicles and 2024 for used cars, black boxes will become mandatory. These devices, also called “event data recorders” will record driving parameters a few seconds before the accident. The data collected will in any case be anonymous and cannot be used by insurance companies. The aim is exclusively to help the police understand exactly how an accident happened.

On November 27, 2019, parliamentarians and the European Council of Ministers validated a new regulation which will force new car manufacturers from May 2022 to integrate a black box also called “Event data logger ”. The obligation will also be extended to used vehicles in May 2024.

These devices will have to memorize “A whole series of crucial anonymized vehicle data”, according to the text. The authors of the regulation explain that having data seconds before, during and after an accident can help improve road safety.

Data from black boxes for cars cannot be used by your insurer.

Faced with fears for individual freedoms implied by black boxes, the text nevertheless provides for a set of provisions so that this data cannot be used outside this framework. It will notably be It is strictly forbidden to transmit this data to third parties, including insurance companies. In fact this black box will not even contain full identification numbers that would identify the vehicle or the driver.

The regulations specify: “An event data recorder is not capable of recording and memorizing the last four digits of the ‘vehicle designation’ part of the vehicle identification number, nor any other information which could allow individual identification of the vehicle concerned, of its owner or keeper ”.

This is not an airplane black box. Moreover these recorders are only able to record 5 seconds of erased data per roll. These devices must be installed in a place inaccessible to the driver. It will not be not possible to deactivate these black boxes. Other obligations should also appear at the same time as these recorders.

Europe wants to prepare for the democratization of autonomous cars. And suddenly encourages the builder to generalize driver assistance systems. New vehicles must carry a drowsiness detector and a intelligent speed limiter capable of reading signs.

They will also have to facilitate the installation of an alcohol interlock device, and carry a precise tire pressure monitoring system :

Additional equipment is also becoming mandatory on other categories of vehicles such as vans :

What do you think of these new obligations? Share your feedback in the comments!