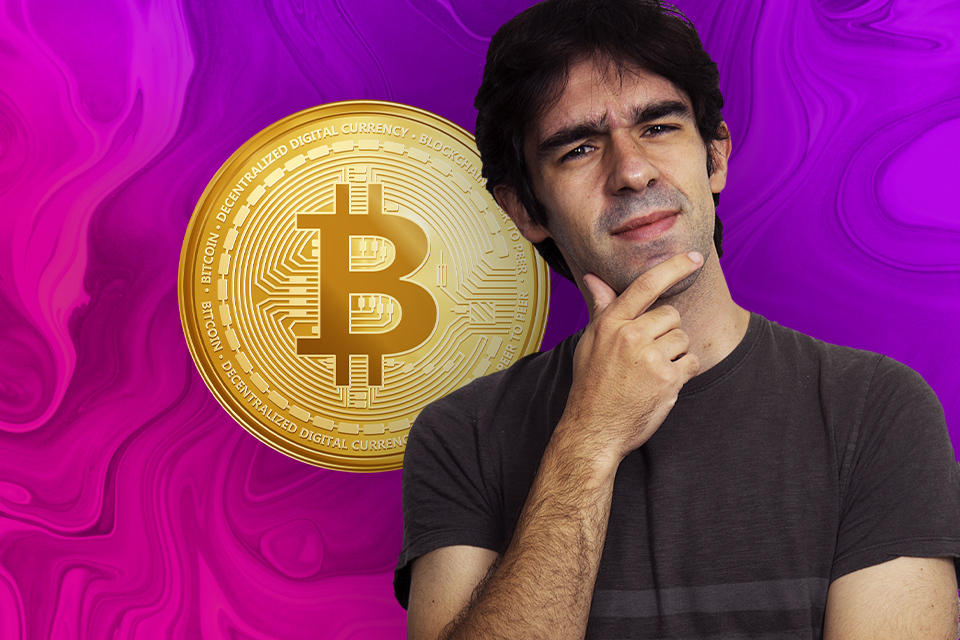 “Bitcoin is rising”, this headline has been around for almost any year since it started circulating in 2009. But now it seems to be for real: in the last few months, the cryptocurrency has skyrocketed and is hitting record after record.

It has always been known for being unstable and with few practical applications, that is, you bought it and did not have much to do with it other than waiting for the appreciation to sell high, like stocks. Only this situation has apparently started to change.

In December 2020, the bitcoin unit exceeded the value of $ 20,000 for the first time in history, according to data from the Coin Market Cap. And by the second week of January the value was already at $ 41,000, following an increase of 400% recorded since the beginning of 2020 until now.

In reais, this is even more impressive: a bitcoin is equivalent, on the afternoon of March 9, 2021, to R $ 312 thousand. This surge helped even the general cryptocurrency market to reach a total capitalization of $ 1 trillion for the first time.

In other words, there is still price variation over the days, but the trend at the end of the day remains that of growth. It is important to note that this article is not a recommendation to enter the cryptocurrency market. Our recommendation is that you inform yourself well before any movement in this sector.

But what explains this growth that seems to have come from nowhere? After a lot of research, we found some reasons that explain this surge, each with its own contribution.

The first and perhaps the most important reason is that bitcoin is now more popular, including and especially among large companies and people who are part of the financial market. In other words, cryptocurrency is no longer that bet of those who were more daring, or that more obscure and different business.

PayPal finally relented and announced that it will adopt transactions involving bitcoin. The JPMorgan bank praised the appreciation and foresaw this popularization. And the traditional American insurer MassMutual bought in December 2020 the equivalent of $ 100 million in bitcoin.

The entry of these giants from the financial world not only increases the movement of money in the sector, but also the confidence in cryptocurrency, since the authority of those who make these optimistic speeches is great and is taken into account. Can they be wrong and break down in the end? They can, but at least there is no regret if the price remains high and they are left out.

Keeping an eye on inflation

Another important point is inflation. The world economy is suffering from the covid-19 pandemic and governments are running out of time with emergency measures to save the economy, trying to get more money into circulation even in such difficult times.

But of course, this is not easy with problems in health, in industry and with a high level of unemployment in some countries. As a result of this high inflation, the population’s purchasing power falls.

And where does bitcoin come in? It is seen as a good alternative at a time when some currencies and traditional forms of investment are devalued. And protection against inflation is seen as one of the main features of cryptocurrency, mainly because it has a limited total supply, which more or less helps to get the sector on track.

Another reason that explains not exactly the rise, but why it hasn’t fallen yet, is the psychological factor. The lack of confidence, or the excess of mistrust, was one of the factors that made bitcoin seen as an extremely risky business and that would not go off as many people imagined.

In fact, bitcoin has not become that digital currency for everyday use that many people imagined it would be, for you to pay for things out there using resources from the virtual wallet. But, on the other hand, it has finally surpassed capitalization totals that were not even imagined by many people, and that value has remained high for a few months. Once this barrier is overcome, confidence returns and investments increase.

The fourth reason is the third bitcoin halving, which took place in May 2020. That is, it was the third time that the cryptocurrency went through an automatic process in its algorithm that reduced the entry of new units into the market, reducing the reward for those does the mining.

This has already happened twice, in 2012 and 2016, and in both cases there was an increase in the price for at least one year. And it is different from the fork, which is a bifurcation process that results in the creation of a new cryptocurrency and part of a community decision.

You may have heard of this: bitcoin has a kind of maximum limit that is currently set at 21 million units, and the current total on the market, even circulating, is more or less around 18.5 million bitcoins .

Remember that this value is very fractional, you do not need to buy exactly a bitcoin, but fractions of the currency. In addition, the process of obtaining new bitcoins without the need to purchase, which is the mining process, is increasingly complicated and expensive, which reduces the generation of new blocks.