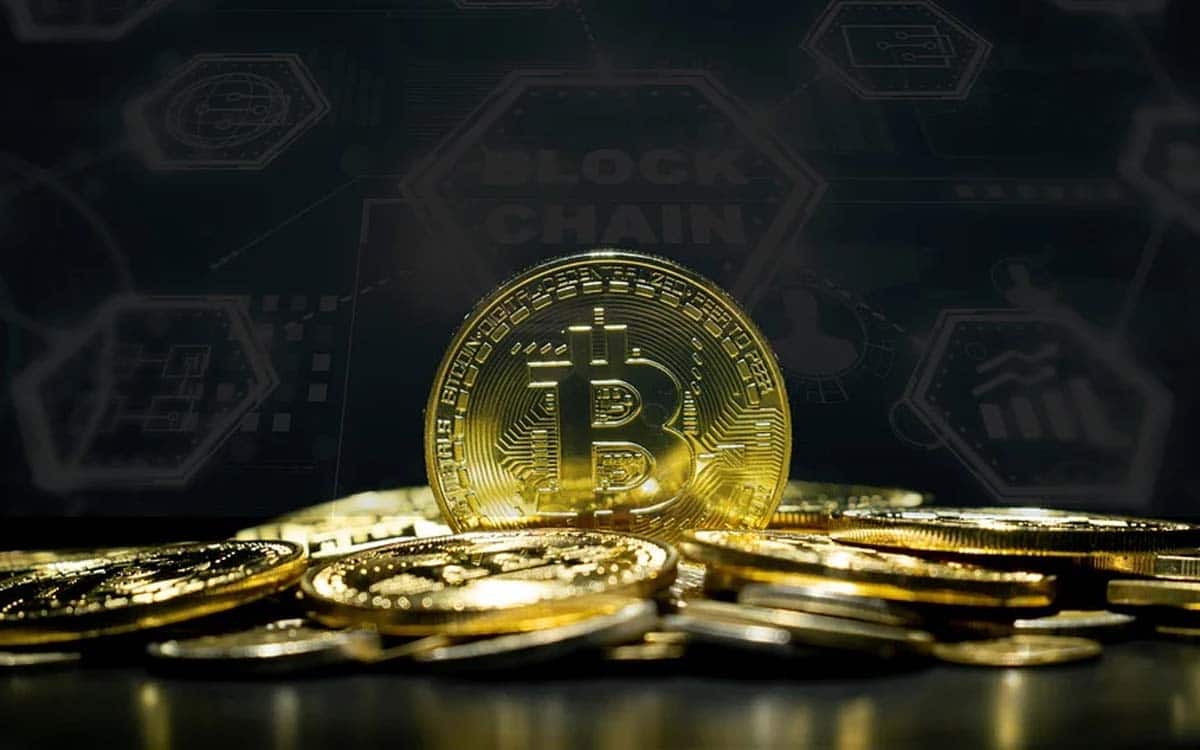 The Bank of England warned banks and other regulated financial firms on Monday that they should be “particularly careful” about holding volatile cryptocurrencies until regulators put new rules in place.

Sir Jon Cunliffe, Deputy Governor for Financial Stability at the Bank of England (BoE) has warned of cryptocurrencies such as Bitcoin rapidly reaching the threshold of general public adoption. He is particularly concerned about the ripple effect that a sudden price correction could have on the established financial system.

The institution therefore asked commercial banks and other financial enterprises to adopt a ” particularly cautious and circumspect approach », until rules are put in place to govern the digital asset industry.

To read also: He claims to be the creator of Bitcoin, wins 48 billion euro lawsuit

The Bank of England is not very fond of Bitcoin

As is the case with most other institutions, the BoE does not consider bitcoin or other cryptocurrencies to meet the general definition of a currency, and therefore reiterated its warning that cryptocurrencies had no intrinsic value and investors could lose all their money. We saw the price of Bitcoin drop to less than $ 45,000 a week ago, far from the record at $ 69,000 in early November. Currently, a Bitcoin is traded for 48,600 dollars, or 43,000 euros.

« Crypto is a technology that is used for a lot of different things in the financial system, but they are non-backed assets that have nothing behind them and their price can vary quite dramatically. Jon Cunliffe said as he spoke on the BBC’s Today program. ” Their price can vary considerably and [les bitcoins] could theoretically or practically fall to zero “, he added.

It is estimated that around 2.3 million adults in Britain own cryptoassets such as Bitcoin or Ethereum, and that each holds an average amount of £ 300, or around € 353. However, these cryptocurrencies still only represent 0.1% of household net financial wealth. Globally, the market capitalization of crypto assets increased sharply since the start of 2020 to reach around $ 2.6 trillion, representing around 1% of global financial assets.

Bank of England calls for global tightening of cryptocurrency regulation

According to the BoE, regulatory and legal frameworks for cryptoassets should be strengthened nationally and globally to tackle this evolving volatile market. Changes would notably make it possible to ” manage risk, encourage sustainable innovation and maintain broader trust and integrity in the financial system “. At the current rate of growth, these assets could become more interconnected with traditional financial services and are likely to pose a number of risks.

A more regulated framework would make some cryptocurrencies more stable, so that they can be used as a means of payment. The Bank of England thus wishes to bring systemic stable currencies into the regulatory sphere of the bank.

However, new regulations could drop the price of bitcoin, and thus lose a lot of money to all those who have invested in cryptocurrency. A sharp drop in crypto asset valuations could also lead institutional investors to sell other financial assets and potentially transmit shocks through the financial system, which would weaken the economy.

Some countries such as El Salvador rely heavily on Bitcoin. Indeed, the country became the first in the world to adopt Bitcoin as legal tender, and recently created the first city 100% dedicated to cryptocurrency. No taxes on capital gains, income, wages or property will be levied in this city, except VAT.

Analysts like Mick McGlone, senior strategist at Bloomberg, expect the digital currency’s price to finally hit $ 100,000 next year. According to him, the current economic context should indeed benefit alternative assets, like Bitcoin and cryptocurrencies, and traditional safe havens, like gold and precious metals. However, it is not impossible that the evolution of Bitcoin will be slowed down both nationally and globally.