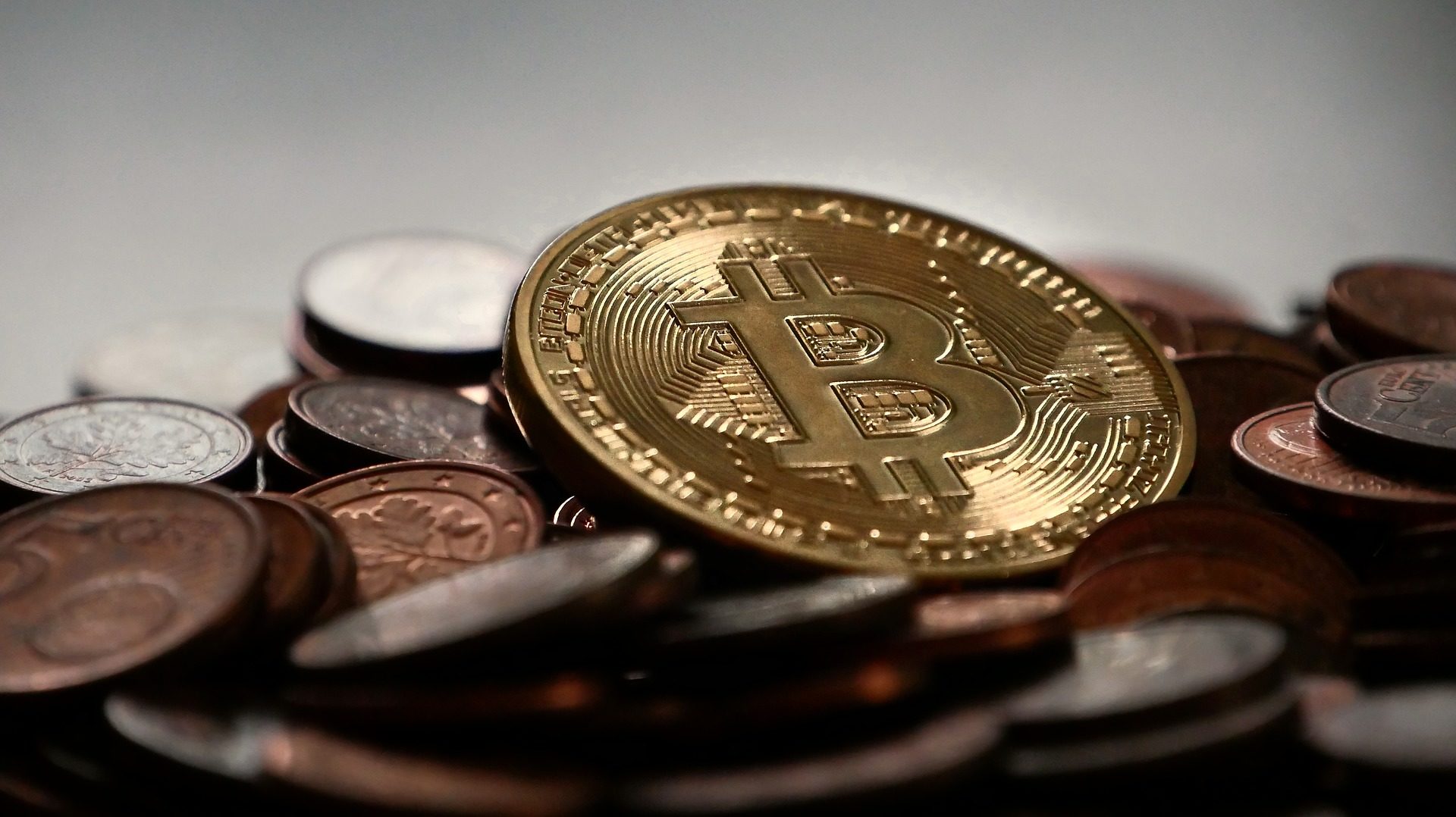 A Ukraine received over $13 million in donations of bitcoin (BTC) and other cryptocurrencies in just two days. After an official tweet from the Ukrainian government posted last Saturday (26), the crypto community quickly moved, forming a kind of digital currency crowdfunding to assist the eastern European country as it fends off Russian invasion.

“Support with the people of Ukraine. Now accepting cryptocurrency donations. Bitcoin, Ethereum and USDT,” the Ukrainian government said on Twitter, leaving the addresses of two digital wallets in the post.

A day later, on Sunday, the official bitcoin and ether wallets of the Ukrainian government already amounted to more than $12 million. This Monday (28), the total amount received in the three cryptocurrencies was $13,766,104 at the time of publication of this article.

As the open data from the Ethereum and bitcoin blockchains show, each digital wallet has already received:

Initially, many people questioned the veracity of the tweet. The co-founder of the Ethereum network, Vitalik Buterin, was initially skeptical, indicating that the verified Twitter account of the Ukrainian government could have been taken over by hackers. However, several other users, including a former US diplomat, confirmed the veracity of the information posted and that the digital wallets actually belonged to the Ukrainian authorities.

“I received confirmation from some sources that it is legitimate (the Ukrainian government tweet). I’m deleting my notice for now. However, keep an eye out and always be careful when carrying out irreversible cryptocurrency transactions.”

One of the most generous contributions was $1.86 million.donated by a humanitarian support group, the same one that raised millions in non-fungible tokens, or NFTs, to support the legal costs of defending WikiLeaks founder Julian Assange in US court.

Cryptocurrencies were already in the Ukrainian government’s plans. A few days before the Russian invasionthe eastern European country has formally legalized digital currencies and created its government digital wallets. In fact, Ukraine already transacts more cross-border in cryptocurrencies than in its own fiat currency, the hrynia, according to a report by analytics and research firm Elliptic.

In practice, cryptocurrencies facilitate and speed up international transactions by operating on blockchain networks. Thus, in addition to the drastic reduction of bureaucracy, the costs involving the movements are extremely low.

So much so that the federal government is not the only one in Ukraine to raise funds through cryptocurrency crowdfunding. Non-governmental organizations (NGOs) and charities in the country are also appealing to the crypto community. and asking for donations.

For example, Come Back Alive, a Ukrainian NGO that raises funds for the military, also turned to cryptocurrency donations last week after payments service Patreon suspended the group’s account.

According to the platform, the NGO reportedly received $400,000 through its services, but violated its terms of service, which prohibit fundraising for military support. According to Elliptic, the group has already raised “several million dollars” in cryptocurrency donations.

The company’s report also found that the Ukrainian government and NGOs operating in the country supporting the military have already raised together around $19 million in cryptocurrencies since Russia invaded Ukraine on February 24.

Russia may use cryptocurrencies to circumvent sanctions

However, attackers can also make use of cryptocurrencies, something that has been worrying authorities and experts around the world. Currently, Russia is subject to several sanctions by the United States government, but digital currencies can become a tool to circumvent imposed economic restrictions.

If you choose to avoid sanctions, Russia has several related tools cryptocurrencies at your disposal, said experts heard by the New York Times. All Moscow needs is to find ways to trade them without using the US dollar in the process.

As much as the Russian government has taken an anti-crypto stance, the war scenario could change things. In addition, Russia’s central bank is developing its own state digital currency (CBDC), which it hopes to use to trade directly with other countries willing to accept it without first converting it to the dollar.

There is still concern that Russia uses hacking and ransomware techniques to steal digital currencies and make up for lost revenue from sanctions. This is not so absurd to think about. North Korea, for example, was already doing something similar to finance its nuclear plans and evade sanctions, according to a UN report.

Furthermore, Russia is already home to the world’s largest ransomware groups. Last year, about 74% of the global revenue generated by this cybercrime, more than $400 million in cryptocurrencies, went to entities that are likely to be affiliated with Russia in some way, according to a Feb. blockchain analytics company Chainalysis.