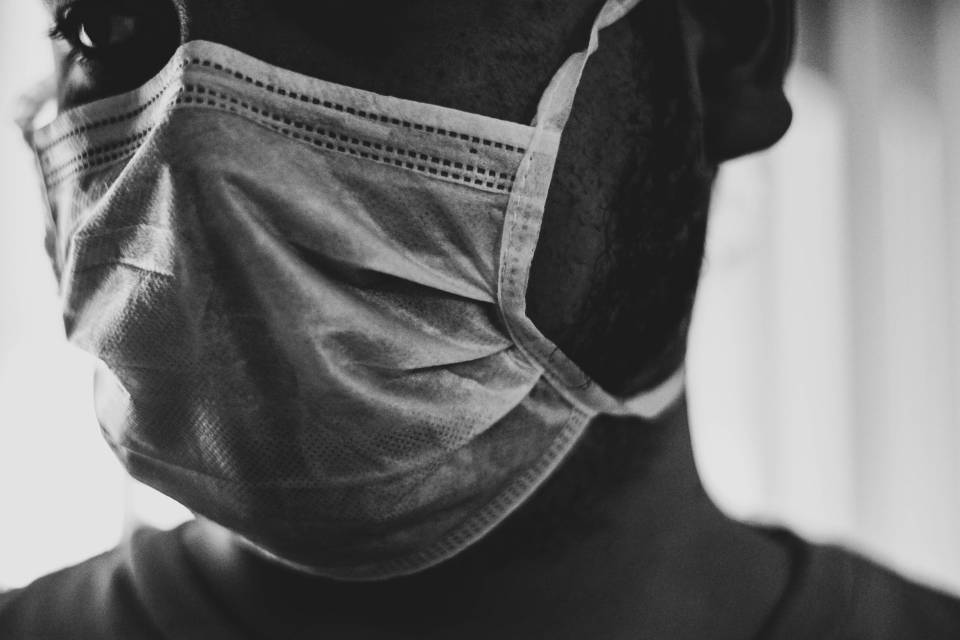 One of the most intriguing facts related to covid-19 concerns its development in the human body, and scientists are wondering why the disease manifests itself severely in certain people and, in others, it does not even present symptoms. Apparently, according to researchers, the answer may lie in patterns that differentiate patients who fully recover from those who may face complications – and these patterns reside in each other’s biological signatures.

First of all, you need to understand that Sars-Cov-2, for now, looks like a real mess: “We are seeing crazy things appearing at various stages of the infection,” says Akiko Iwasaki, an immunologist at Yale University, who led a new studies. However, there is a positive side to constantly observing so many variations, since the collection of data can assist in customizing treatments, relieving symptoms and, who knows, even eliminating the virus before fatalities become irreversible.

John Wherry, an immunologist at the University of Pennsylvania, is another professional who is dedicated to understanding these indicators, seeing enormous potential in the discoveries. “Many of these data are telling us that we need to act at the very beginning of the infection process,” he explains, adding that, with the information, it is possible to change the path of the disease.

To understand exactly what kind of information such signatures can provide, one can think about how the most common respiratory infections, such as the flu, work. To fight it, the immune system acts with two responses. The first is a massive and rapid attack, cornering the invader and delaying its multiplication until a customized action is orchestrated. This initial movement is made possible by molecules called cytokines – which, after relaxing, are replaced in battle by antibodies and T cells. In severe cases of covid-19, this coordination does not seem to occur.

When individuals manifest a severe condition caused by the new coronavirus, their cytokines never stop acting, even with the arrival of their partners. That is, it is as if the body understands that the inflammation remains as severe as it started. According to Catherine Blish, a viral immunologist at Stanford University, “it is normal to develop inflammation during a viral infection. The problem arises when you cannot resolve it.”

Such an imbalance, in turn, can result in the body’s inability to keep the virus under control – and the invader remains present in the body long after other patients, with the appropriate responses, have gotten rid of it. 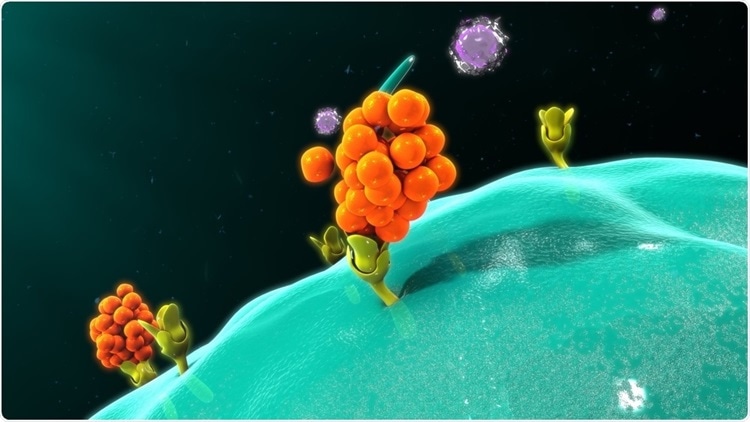 Example of a cell that releases cytokines.Source: Reproduction

Tricks to evade the immune system are not new, having been verified in microorganisms responsible for conditions such as AIDS and herpes. Going against this mechanism, when recent evidence is analyzed, the hypothesis was raised that the new coronavirus may delay or “stifle” a protein called interferon, one of the first cytokine defenses that the body assembles, leading to something destructive. Avery August, an immunologist at Cornell University, says: “It is an enigma. There is this violent immune response, but the virus continues to replicate.”

It is also possible that the quality of the cytokines worsens the condition, in addition to the quantity – since Iwasaki found that signals suitable for other pathogens are produced during the infection of Sars-CoV-2, but not for him. Divided into three categories, cytokines generated against viruses and bacteria that infiltrate cells are present in moderate cases. The worst, on the other hand, produce those targeting parasites, fungi and invaders outside cells. “As far as we know, there is no such manifestation,” says the researcher.

Some scientists have suggested that drugs that “reset” the immune response may work in treatments. “The challenge is to try to weaken the response without completely suppressing it,” adds August. Either way, the picture is slowly unfolding – and at some point, it may be that all of these assumptions give rise to an effective tool against the global threat.