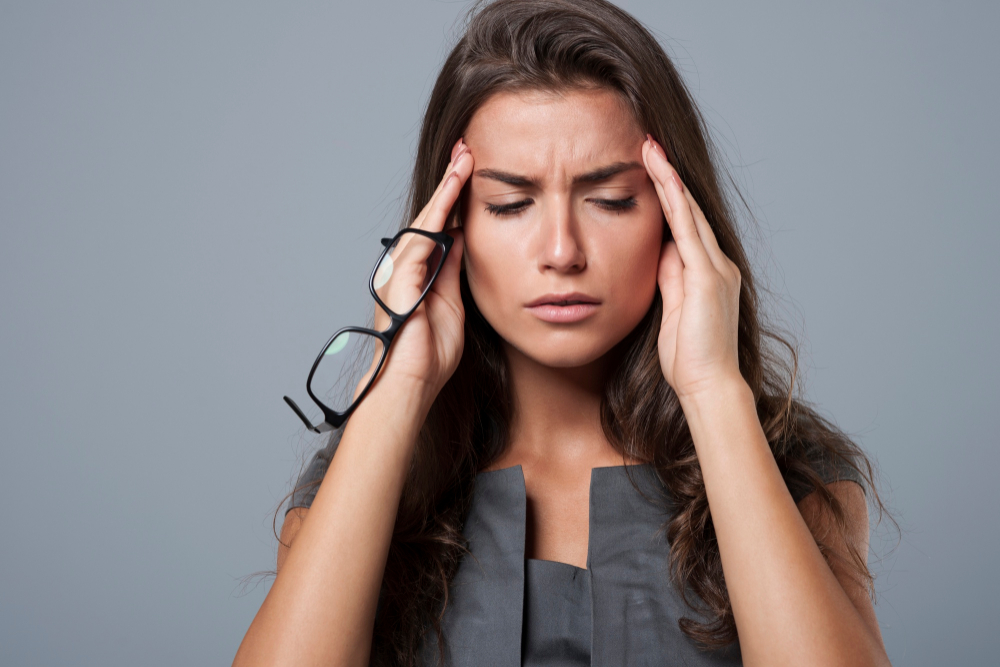 Promising news in biotechnology: a team of bioengineers has been able to inhibit the sensation of pain by stimulating neurons using intensity ultrasound, known as transcranial focused ultrasound (tFUS).

The experiment, carried out with rodents, was described in the scientific journal Nature Communications in May of this year and has now been chosen to be part of the section “From the brain to behavior”, which brings together the publications with the greatest potential in the area.

tFUS may soon be a non-invasive treatment for pain.Source:  Freepik/gpointstudio/Playback.

What the team of researchers led by Bin He, a professor of biomedical engineering at Carnegie Mellon University (Pennsylvania, United States), did non-invasively in the laboratory is known as neuromodulation. The therapeutic approach is used to relieve symptoms such as pain or tremors and restore movement and other functions controlled by neurons.

Therapeutic stimulation of brain cells with electrical energy or chemicals—and now potentially with acoustic waves—can either amplify or dampen neuronal impulses in the brain or body. Acoustic signals in the form of ultrasound are promising because they are a non-invasive approach. With them, it is no longer necessary any surgical procedure to implant electrodes to perform the stimulation of neurons.

Ultrasound can provide a temporary modulation that can be adjusted to achieve the desired effect on the cells. Researchers have shown that these waves have the potential to target neurons with specific functions, which could revolutionize treatment and make it applicable to a range of ailments, such as pain and even depression and addictions.

“In conditions where symptoms include debilitating pain, externally generated ultrasound pulses at controlled frequencies and intensity can inhibit pain signals,” explained postdoctoral fellow Moria Bittmann, director of the National Institute of Biomedical Images and Bioengineering (NIBIB), funder of the survey, in a press release.

The researchers sent several brief pulses of acoustic waves into the brains of anesthetized rodents, targeting specific neurons in the cerebral cortex. They simultaneously recorded the change in electrophysiological signals from different types of neurons with the array of multiple electrodes.

When a signal is sent from one neuron to another, whether involving the senses or controlling movement, the signal is fired across the synapse between neurons. Two types of neurons were observed by the researchers: excitatory and inhibitory.

When the team used tFUS to deliver repeated bursts of ultrasound stimulation directly into excitatory neurons, a higher impulse rate (more synapses) was observed. They observed that inhibitory neurons subjected to the same waves did not exhibit significant perturbation in peak rates.

Thus, the study demonstrated that the ultrasound signal can be transmitted through the skull to selectively activate populations of specific neurons, actually targeting neurons with different functions. “Our research addresses an unmet need to develop non-toxic, non-addictive, non-pharmacological therapies for human use,” said Professor He.

“We hope to further develop the tFUS approach with variation in ultrasound frequencies and seek insights into neuronal activity so that this technology has the ideal chance of benefiting brain health,” said the research leader.

Bioengineering has revolutionized treatments and medicine, creating high-tech products aimed at application in the health area. This research is an example of how it can make it easier to treat debilitating conditions in a non-invasive way.

“If we can locate and target areas of the brain using acoustic ultrasound energy, I believe we can potentially treat a myriad of neurological and psychiatric illnesses and conditions,” concluded He.