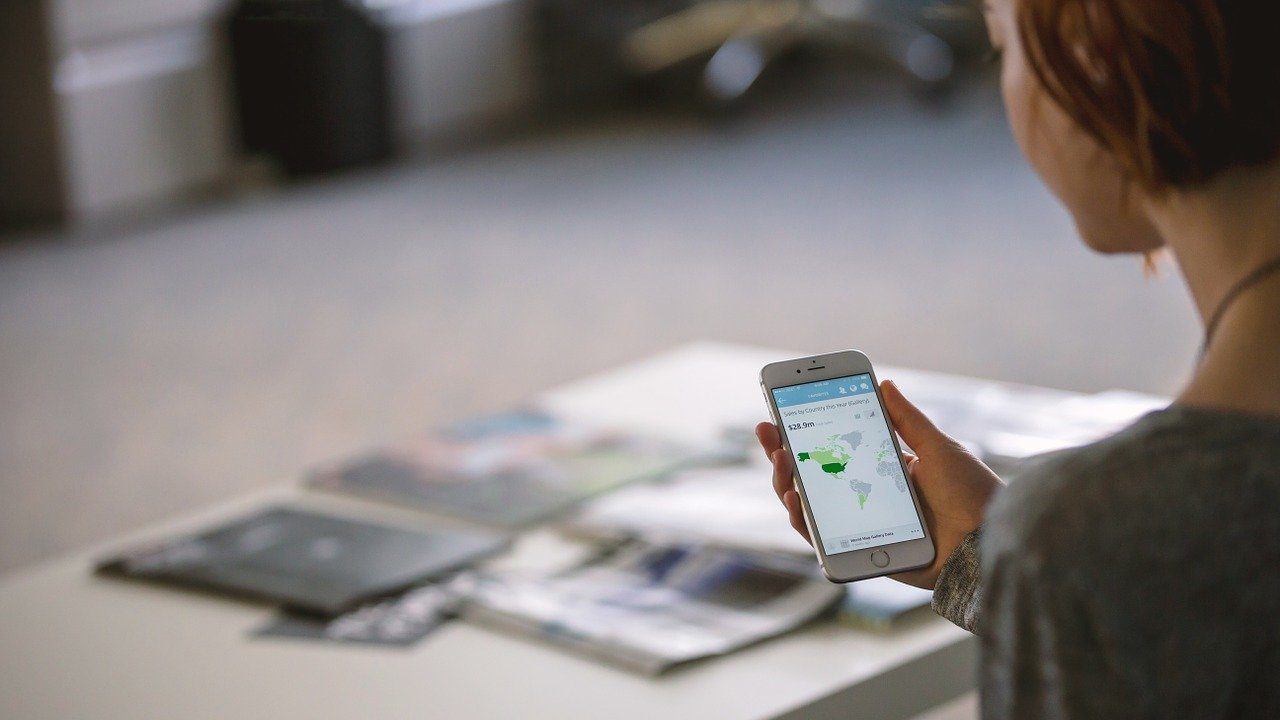 The Chamber of Deputies Science, Communication and Informatics Commission (CCTCI) took a step forward in a bill that tries to inhibit operators from charging for value-added services (VAS). The text was presented in 2017 and aims to combat the inadvertent charging of features such as ringtones and disk friendship.

The proposed text amends the General Telecommunications Law (LGT), and includes that the customer is “charged exclusively for services that he has requested or that has his express and unequivocal consent”, and demands that Anatel create a code of conduct to be followed by operators and value-added service providers.

The author of the project, Deputy André Figueiredo (PDT-CE), included in the text the definition of value-added services in order to explain the difference of the traditional telecommunications service:

“(…) it is the activity that adds, to a telecommunications service that supports it and with which it is not confused, new utilities related to access, storage, presentation, movement or retrieval of information, as well as mediation services of payments as donations, subscriptions and other payments for the benefit of third parties”
Bill 7851/2017

In the justification, Figueiredo cited services as Super Mailbox, Ringtones, Telehoroscope, Turbine Recharge, Friendship Disk as examples of value-added services, and highlighted that the excess of products contracted by default of the consumer represents between 88% to 95% of complaints at Anatel.

In many cases, the advertising of SVAs is not clear as to the costs, and the contracting of this type of service is not always made expressly by the consumer. There are situations in which the acceptance request appears in a pop-up with the smartphone’s own interface, and the simple fact of pressing “Ok” implies the beginning of the charges.

Figueiredo says that this type of acceptance mainly harms low-income consumers, who see the balance of prepaid credits depleted with strange services and are “victims of traps by the providers of these services”. The deputy also considers that value-added services “take advantage of billing [sistema de cobrança] operators to ensure revenue recurrence”.

The text will still go on for analysis by the Consumer Defense Commission (CDC) and the Constitution and Justice Commission (CCJC) of the Chamber of Deputies. The bill is conclusive and does not need to be voted on by the plenary to be approved.

The bill refers to services contracted without the consumer’s consent, but it is good to remember that telecommunications operators also embed value-added services in their plans’ contracts. This even allows the packages to be more attractive, but there is a great fiscal interest behind these “freebies”.

Telecom services such as cell phone lines, broadband or pay TV are charged with ICMS, state tax, at rates that can exceed 30% depending on the location. On the other hand, additional services pay ISS, which has a maximum rate of 5%.

It is quite common for operators to mention that access to the service is free, but in practice they have amounts detailed on the invoice. As a result, telecoms charge less on mobile telephony or broadband and pay less tax.