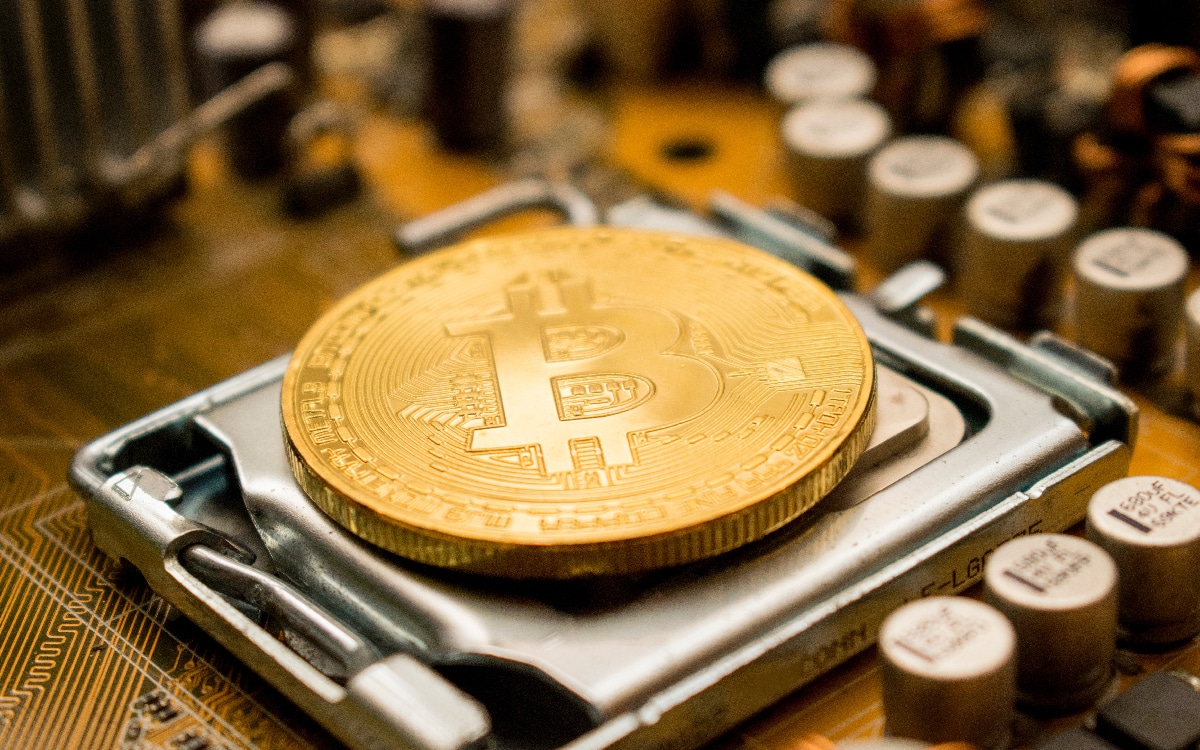 Bill Gates believes that Bitcoin is bad for the climate. Mirroring several studies, the founder of Microsoft accuses the oldest cryptocurrency of consuming more electricity than a country like New Zealand or Argentina. To find favor in the eyes of the billionaire, BTC mining must rely on green energy sources. Yet multiple reports are already showing that digital currency miners are essentially powering energy. renewable.

In an interview with our colleagues from the New York Times, Bill Gates singled out Bitcoin’s carbon footprint. “Bitcoin uses more electricity per transaction than any other method known to mankind” regrets Bill Gates. Recently, a new study from the prestigious University of Cambridge has shown that Bitcoin consumes 126.36 terawatt-hours (TWh) per year, i.e. more than Argentina (121 TWh), the Netherlands (108.8 TWh) ) and the United Arab Emirates (113.2 TWh).

It is not a surprise. To function, the Bitcoin protocol relies on a process called mining. Using powerful computers, miners perform complex calculations to validate each block of the blockchain, the storage and transfer technology that BTC is based on. To perform these calculations and mine Bitcoin, computers are forced to operate continuously. This process maintains the network and secures all exchanges and transfers. In exchange for their work, the miners are paid directly by the network. “Mining is a process that makes bitcoin extremely energy intensive by design, as the currency requires a huge amount of computation for its ultimate goal of processing financial transactions without an intermediary” explains Axel de Vries, a Dutch researcher specializing in the question, in a study published in 2014, and put forward by Bill Gates.

In the rest of the interview, Bill Gates tempers his remarks and suggests that Bitcoin mining turns to green energy instead. “If it’s green electricity and it doesn’t crowd out other uses, eventually, you know, that might be OK” specifies the philanthropist. Several studies show that Bitcoin is already based primarily on green and 100% renewable energy. A 2019 Coinshare report found that 73% of mining farms are located in regions with significant sources of green energy. For example, many miners have settled in Sichuan Province (China), an area 90% of which is supplied by hydroelectric dams. The province regularly produces a surplus of energy, especially when the weather is raining. This surplus is recovered by mining farms at attractive prices.

Moreover, many personalities who have invested in cryptocurrency are campaigning for develop green energy sources. This is particularly the case of Jack Dorsey, CEO of Twitter and Square (a firm that has converted part of its cash into BTC). “We believe that cryptocurrencies will eventually be powered entirely by clean energy, thereby eliminating their carbon footprint and fostering the adoption of renewables globally” Jack Dorsey said last December.

This is not the first time that Bill Gates sides with Bitcoin detractors. Shortly after Tesla’s colossal investment, Microsoft’s founder warned buyers of BTC. “I think people get sucked into these fads, and they might not necessarily have as much money as they can go without. I’m not at all optimistic about bitcoin, and my general opinion is that if you’re less wealthy than Elon Musk, you should probably be careful ” advised Bill Gates. For the record, Tesla bought $ 1.5 billion worth of Bitcoin. This is also the case for several American companies, including MicroStrategy, and several investment funds (BlackRock, Grayscale, The Motley Fool…).

On the same subject: they steal 1.7 million euros in electricity to mine Bitcoin

During a talk on Clubhouse, the social network based on voice exchanges, Bill Gates hinted that his foundation is currently working on a greener alternative to Bitcoin. “There are other ways of producing digital currency in which our foundation is involved ” teased the computer scientist.