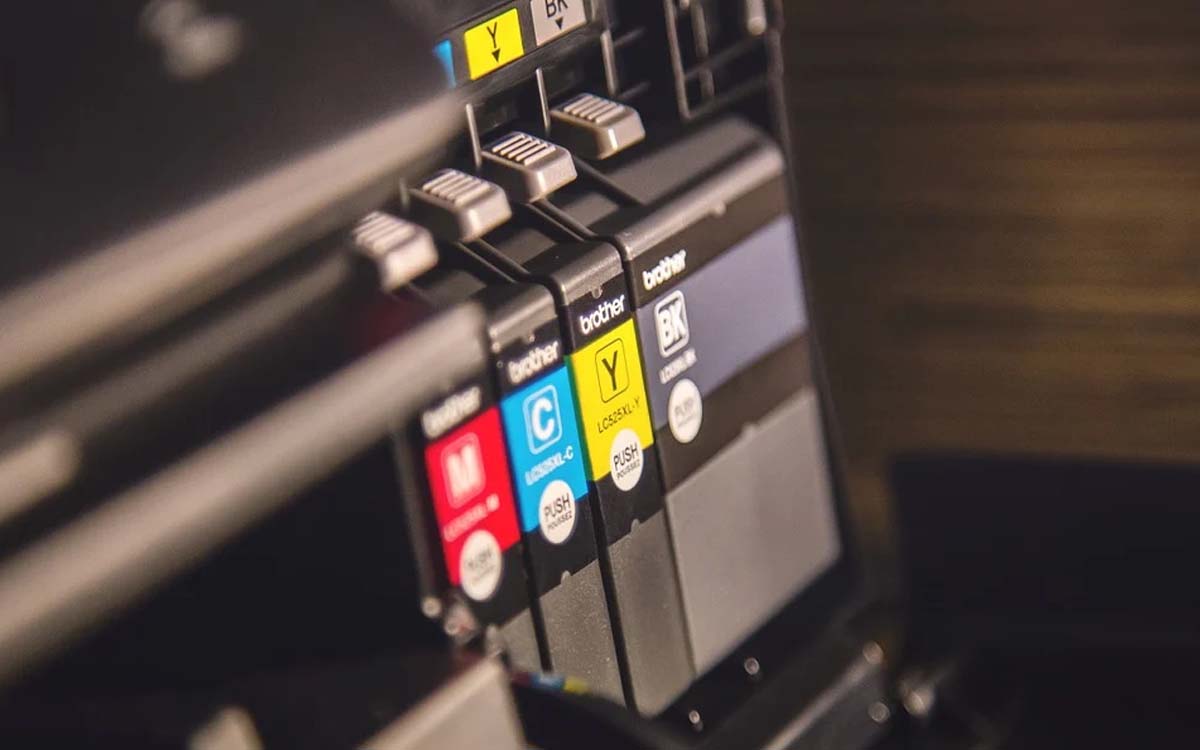 The manufacturer Brother has published a press release on its website. According to him, dozens of printer models encounter compatibility problems with Windows 11 when plugged in via USB.

Windows 11 has been released since October 5, 2021 in its stable and final version, and unsurprisingly, the debut of the latest version of the OS is done with a few hiccups. Some users have already reported a first bug with the taskbar, which tends not to be displayed. However, the Brother brand, specializing in particular in printers, has indicated on its official website that some models could have compatibility issues with Windows 11.

Obviously, these concerns are declared once the printer is plugged in USB connection to your PC under Windows 11. For some, the printer is no longer recognized by the system, while for others, it becomes impossible to change the printer settings. Finally, other users claim that they can no longer connect more than one Brother machine to their PC.

Also read: Windows 11 – a bug prevents some PCs from installing the update when they are compatible

In addition, some users may receive an error message from l’outil USB Connection Repair Tool indicating “Cannot print to USB printer ”. According to Brother, this warning should be ignored, printing will run correctly. According to Brother, printers connected via USB are having difficulty to communicate with various software from Brother, notamment “Printer Setting Tool”, “Device Setting Tool”, “P-Touch Editor 5.4” or “Update Software“.

According to the words of the manufacturer, there are 92 models affected by these compatibility issues. Below is the full list. If you are affected by any of these bugs, Brother recommends for now to connect your printer in another way to your PC, either via Wi-Fi or with an Ethernet cable. The manufacturer specifies that it is currently working on a fix for deployment in the coming days or weeks, hopefully.

Here is the complete list of the 92 Brother printers affected by these compatibility issues on Windows 11: