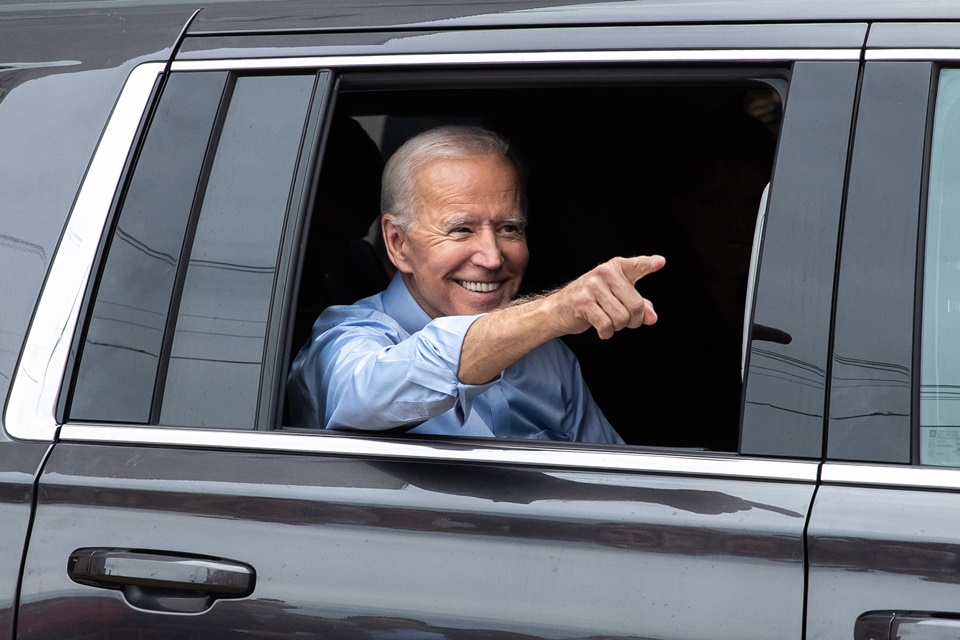 US President Joe Biden announced on Thursday (5) a bold plan to reduce the emission of polluting gases. The president signed an executive order that set a target for a significant increase in sales of electric and hybrid cars, which are expected to represent at least half of US vehicle sales by 2030.

The order was signed at the White House, with the presence of representatives from the companies Ford, GM and Stellantis, and members of the sector’s labor unions.

In addition to the benefits for the environment, the US president’s goal is also to compete with other countries (especially China and European nations) that are investing heavily in the electric car segment. Biden also wants to encourage the local industry and ensure that the country will lead this new trend from now on.

But what is the real importance of electric cars in the environmental and climate context? And what does this decision to adopt electric cars mean for the automobile industry, especially in the North American country?

It is a mistake to believe that electric cars do not contribute to the emission of polluting gases. However, when compared to vehicles whose engine is based on burning fossil fuels, vehicles powered by electricity pollute up to 68% less. This is the result of a recent study that analyzed everything from the production of cars in factories to the disposal of components.

Thus, Biden’s declaration can be understood as a major effort to reduce the country’s environmental impact. The initiative was well received by manufacturers such as Honda, Volkswagen, Volvo and BMW, companies that have in their fleet many more electric vehicles than the Detroit brands – considered the cradle of the American automobile industry.

The three large local manufacturers – GM, Ford and Stellantis (current owner of Chrysler) – expressed concern. Although they announced a common plan to reach between 40% and 50% of electric cars sold from their fleets by 2030, they expressed that this change can only be achieved with inventions for consumers and improvements in infrastructure, especially in the vehicle charging network.

What is the impact of the decision? 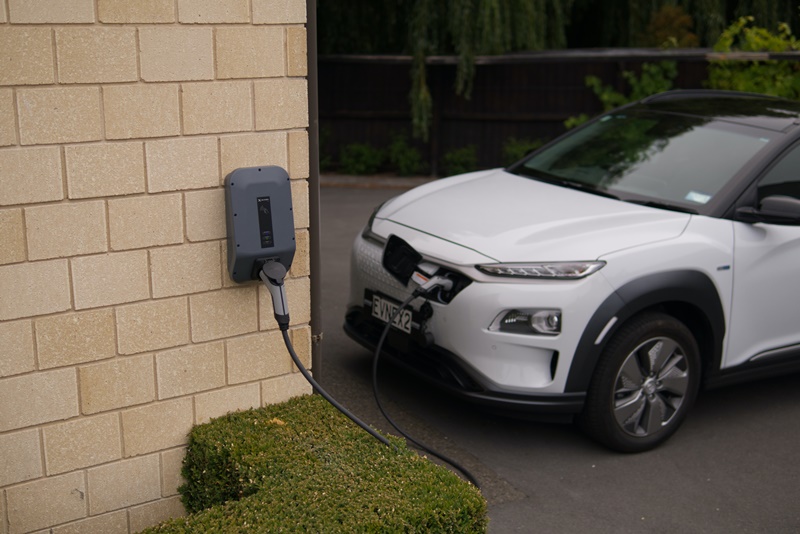 One of the biggest challenges for the United States (and other countries) is preparing the infrastructure to receive electric vehicles (Source: Pexels/Publishing)Source:  Pexels

While the United States is home to Tesla – the world’s largest maker of electric cars – this change in less than nine years is quite bold. According to experts, the biggest problem is getting drivers to adopt electric vehicles, as Americans show less acceptance than European and Chinese consumers.

The US International Energy Agency revealed that electric cars accounted for just 2% of total US vehicle sales in 2020. In the same period, Europe sold 10% of electric or hybrid cars, closely followed by China, second largest market for the segment. In the first quarter of 2021, global sales in this category increased by 140% compared to the same period in 2020, driven exactly by Chinese and European buyers.

In Brazil, there are still few options for electric cars available and few incentives from the federal government. For the impact of electric-powered vehicles to really be felt here, it would take a decision as bold as that of President Biden – who will need to work hard to achieve the goal.