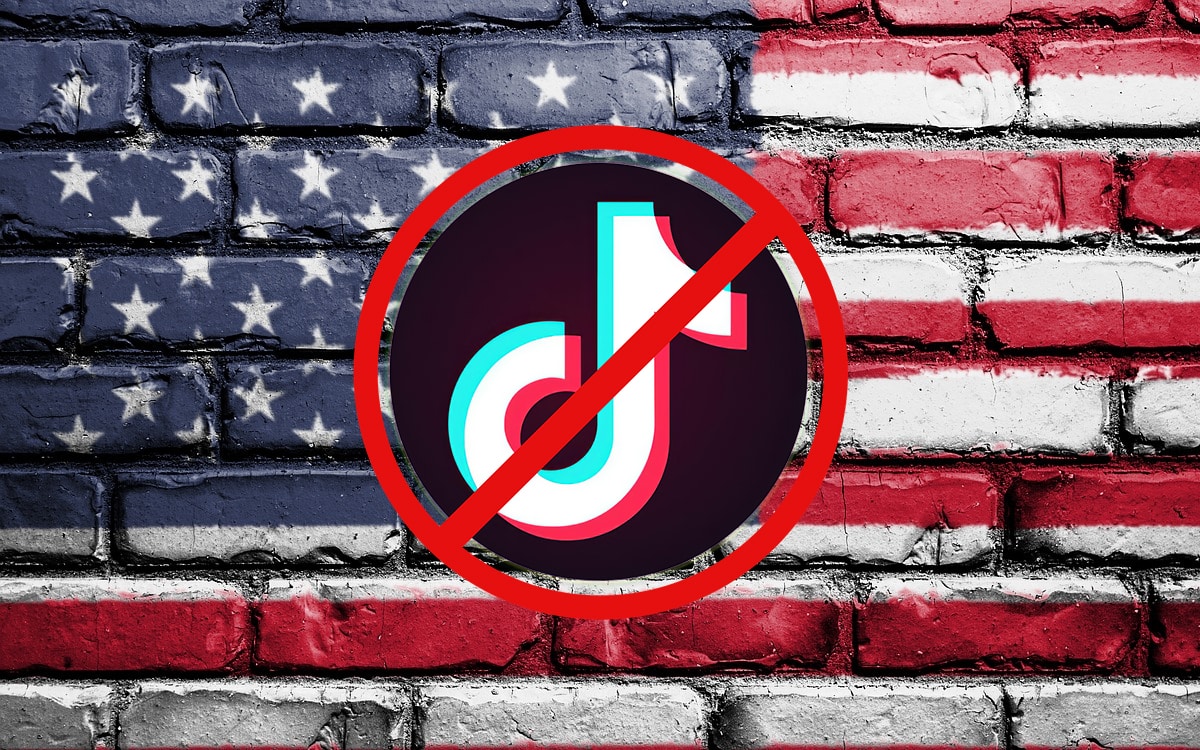 TikTok is waiting. The Chinese social network is on the verge of being banned from the United States, provided that an American company deigns to buy it. Microsoft is interested in a partial acquisition. Problem, Donald Trump wants TikTok to become 100% American, or be excluded from the territory.

This is the soap opera for the beginning of August. Since mid-July, Donald Trump and his administration have gone to war with TikTok, arguing that the Chinese social network is a threat to national security. Already in June 2020, India took a radical decision to ban TikTok and 50 other apps from its territory, for similar reasons.

It was New Delhi’s decision that bolstered the Trump administration’s desire to oust TikTok and WeChat. The Chinese social network therefore found itself with its back to the wall, however with a way out: being bought by an American company. However, we learned on the night of July 31 to August 1 that Microsoft is said to have already started talks to buy TikTok.

Microsoft, the savior of TikTok

Fox Business journalist Charles Gasparino explains that the US government is currently doing everything to force ByteDance (editor’s note: TikTok’s parent company) to sell 100% of its activities to an American company. Among the list of potential buyers, Microsoft is at the top. For the Redmond firm, this buyout could well be the deal of the century.

The American giant has never managed to break into social or community networks. The dismal failure of Mixer, its streaming platform supposed to compete with Twitch, is a perfect example. Microsoft would therefore like buy out the American division of TikTok, which would allow ByteDance to simply separate from its North American subsidiary and keep its activities in China.

Also read: TikTok Sends Tons of Data to China Without Your Approval According to Complaint

If this possibility had started to be analyzed by the US executive, Donald Trump brushed it off with a presidential wave of the hand. Just hours after rumors of the takeover, Potus said on board Air Force One: “ Regarding TikTok, we are going to ban them from the United States […] I have this authority, by executive order. “

In other words, even a partial acquisition would not be enough to satisfy the American president. A total buyout or ban, these are the only possibilities offered to TikTok. At the moment, it’s impossible to know how Donald Trump could proceed. Some analysts say the president could blacklist TikTok, as it did with Huawei.

In fact, American companies like Apple and Google would no longer have the right to work with the Chinese social network. The app would disappear from the App Store and the Google Play Store. Deprived of the support of the two American firms, the survival of TikTok would be particularly complicated.

SCOOP via @LJMoynihan: Tiktok had been speaking with the White House hoping for a compromise… but the ban Trump will sign means Bytedance has to completely divest its stake and TikTok has to be 100% American owned. Trump positioning this as a win against China. #tiktokban