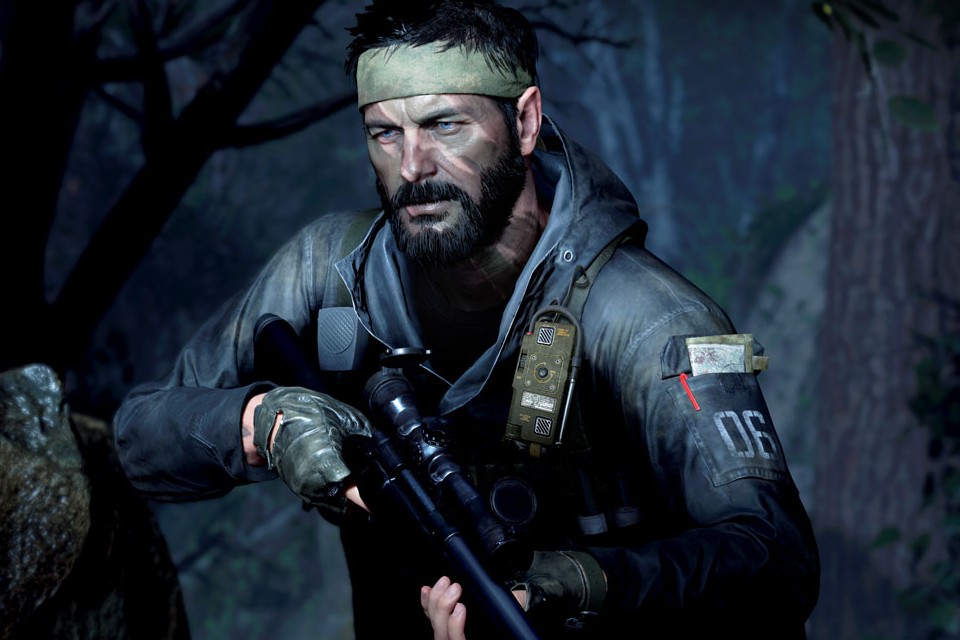 While Call of Duty Black Ops: Cold War is not released, which will happen next November 13 on PC, Xbox One and PlayStation 4, we had the chance to test the open beta of its exciting multiplayer, which had already revealed part of its news in a broadcast from developer Treyarch.

At the invitation of Activision, we spoke with Matt Scronce, the chief designer of the new COD, and we played just over a dozen hours in its different modes, which already allows us to guarantee: if you are a fan of the most traditional matches in the series, you are in front of a full plate! Find out all about the beta in our special below.

A legitimate Call of Duty experience

Among all the modes available in the beta, the biggest draw – and where we ended up spending most of the time – was the Combined Arms: Domination, a great duel of 12 against 12 players with an absolutely frantic pace in very inspired arenas.

Adrenaline is always on the stalk not only because of the large number of players shooting at the same time, but also because the capture points of the scene are spread out, and there are several vehicles and alternative routes that you can use to reach them.

Mastering the key points guarantees points, and the team that wins 400 of them first wins. Dying doesn’t matter so much, since respawn is almost immediate, so the fun is to move around, always evaluate the map and try to fortify the most needy positions. The most notorious problem was that, especially since it is still a beta, some games ended up pending too much in favor of the same team.

“The development team always keeps an eye on the numbers to see how the balance is going,” explained Matt, when we asked him what he thought of that. “I stay up late just looking at the data on our graphs, which side is winning the most on each map, how is the distribution of points, if the distance between the CIA and KGB teams is too high or within the acceptable range, then we make small hits on top of that, arranging soldiers’ spawn and touching up maps as needed. “

During our first beta weekend, Cartel, Miami, Satellite, Moscow, Armada and Crossroads maps were available. Strangely, we were unable to play in Miami in even one party, since the other players never voted for that map. Does that mean something about your quality or was it just bad luck?

Satelitte seemed to be the most popular choice, and with good reason: battling between its dunes and wreckage guarantees interesting exchanges both between snipers hidden in the sand and in the closest clashes, using the various rocky surfaces of the scenery as cover to advance little by little on the map and try to get a positioning advantage.

Options for all tastes

Black Ops Cold War has a very eclectic list of operators, for any fan of the series to fail. Here you can play with Adler (CIA), Baker (Seal), Garcia (DGI), Hunter (Ranger), Portnova (KGB), Powers (USMC), Sims (SOG), Song (ROK-SWC), Stone (SAS) ), Vargas (Mil-Sim) and Woods (CIA). The cast looks like a big celebration of the series, and the integration with Warzone it only gives more strength to that impression.

“As Warzone has become a big and well-deserved success, this union is exciting for us at Treyarch, and for Activision as a whole. “Celebrated Matt.” It’s cool because our team was the first to deal with battle royales in the franchise, back at Blackout. of Black Ops 4, and much of what we learned we were able to bring to the Cold War. Some might see it as a challenge to stand alongside Warzone but, for us, it is a sea of ​​endless opportunities, not least because we can unite the two games in a cohesive experience. “

“And then we enter the integrated Battle Pass: whether you’re playing multiplayer from Cold War or the Warzone, you progress through the same Pass and unlock content in both games. This gives us the chance to bring a little bit of the theme of Cold War into the Warzone also in very different ways! “

For those who don’t care much for Battle Royales and are looking for a more purist experience, you can also enjoy the classic Team Deathmatch mode, where killing and dying makes all the difference, requiring up-to-date reflexes and a perfectly calibrated aim to add value to your team. .

Just be sure to try out the different loadouts available until you find out which weapon combination best suits your style. From long-range rifles to lethal submachine guns, the Arsenal of COD does not disappoint and pleases any soldier profile!

As usual, playing and earning experience points makes you progress to the next level, which in turn frees up new options for items and perks to equip. Even the basic kits are powerful enough, but the real fun starts when you enable the most advanced bonuses.

In the middle of the rounds, when players already have enough points to activate their secondary powers, that’s when disputes become more fun, tactical and unpredictable. On one side, soldiers activate bombers to the other end of the map. On the other hand, it is possible to place microphones on the ground to detect and mark enemy steps, to activate spy planes that scan the entire map, and even other planes that act only to cancel this survey.

A great “best of” of the franchise

During our first ten hours of gameplay, the servers ran very well and the games were stable, with no crashes, crashes or bugs. “For us, matchmaking is very focused on ping and latency,” explained Matt. “Of course we have other variables at play, but for us, frankly, they don’t even come close to that. We have a maxim that ‘Ping is king’ (Ping is sovereign), and it’s true, because that allows us to have a better game. performance, always on dedicated servers. “

Overall, the beta of Call of Duty Black Ops Cold War left a very good taste and certainly fans of the series will find a full plate when the game is released. Matt believes that even beginners can find an excellent starting point here: “It’s about finding what you love. Black Ops Cold War it’s a huge game, and the goal is to have something for everyone. “

“Be it the campaign, zombies, multiplayer, you have so many modes there, and even the partnership with Warzone, your integration with Passa de Batalha … so the thing is to find what you love the most, because our goal is to ensure that you have many options to fall in love! It’s good and clean fun, we polished the experience to the fullest and tried to bring the Call of Duty more COD possible, use absolutely everything we’ve learned over the years. “From what we tested from the beta, it seems pretty clear that Matt and his team achieved the goal!