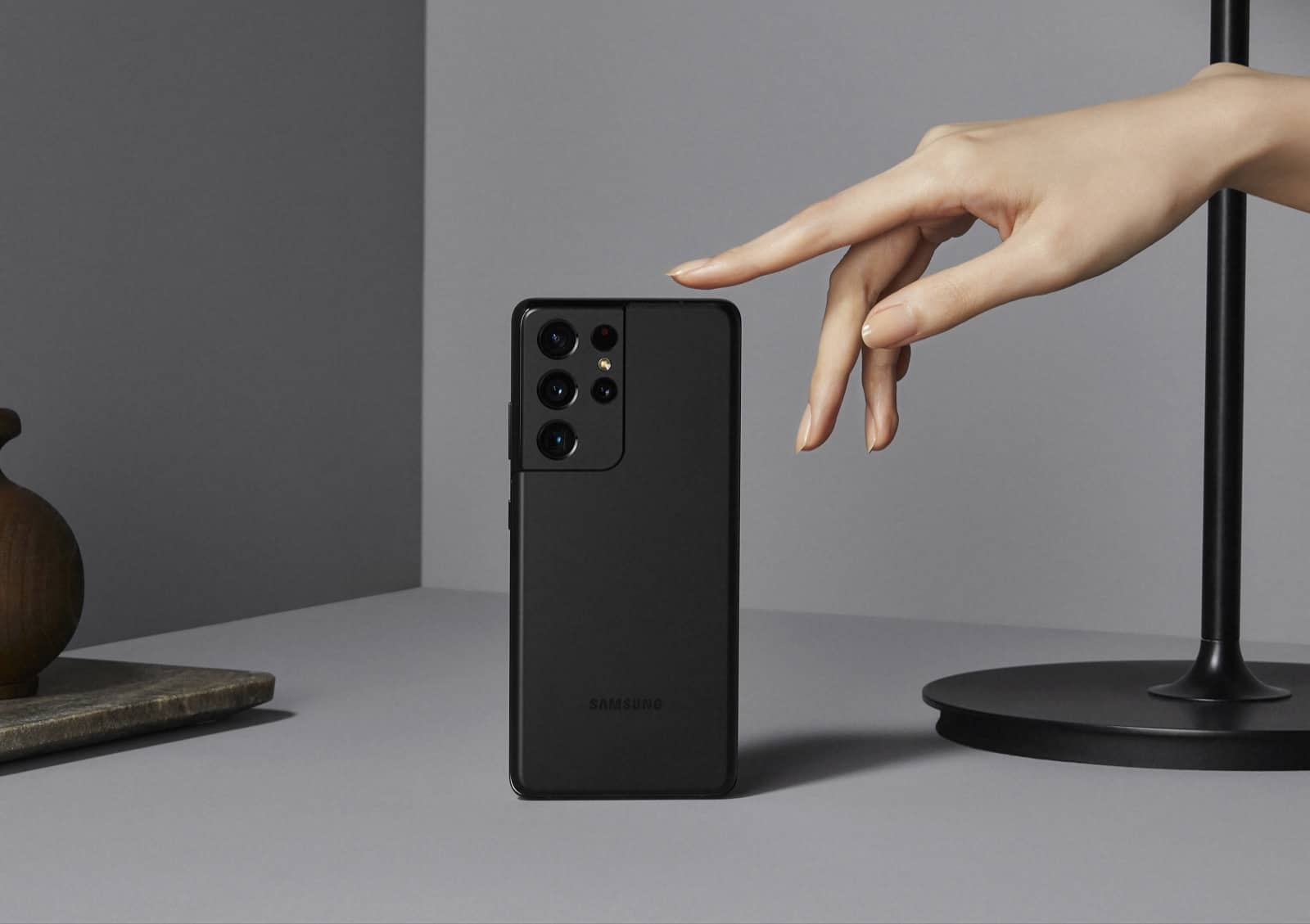 Are you looking for a “zero” cell phone with great specs and don’t mind paying a higher price for it? We have good news. With the arrival of July – and consequently the second half of the year – we have already started the best of the year lists (so far, of course).

So, in case you fit the above question, check out the list we’ve prepared with the best top-of-the-line phones from 2021 so far.

The list includes devices that were officially launched in Brazil after December last year.

With that in mind, don’t be surprised to see devices that became famous during the year 2020 on the list. Some of the models, unfortunately, arrived late in Brazil and are still “new” in our market.

Surely the S21 Ultra, released in January, could not be missing from the best of the list. Even with the controversy caused by the absence of the charger in the box, the model is one of the most complete Android smartphones on the market. Among the main differentials are the set of cameras, support for the S Pen and a super battery. The Brazilian version doesn’t have the Snapdragon 888, but it has the Exynos 2100 chip, which isn’t bad. 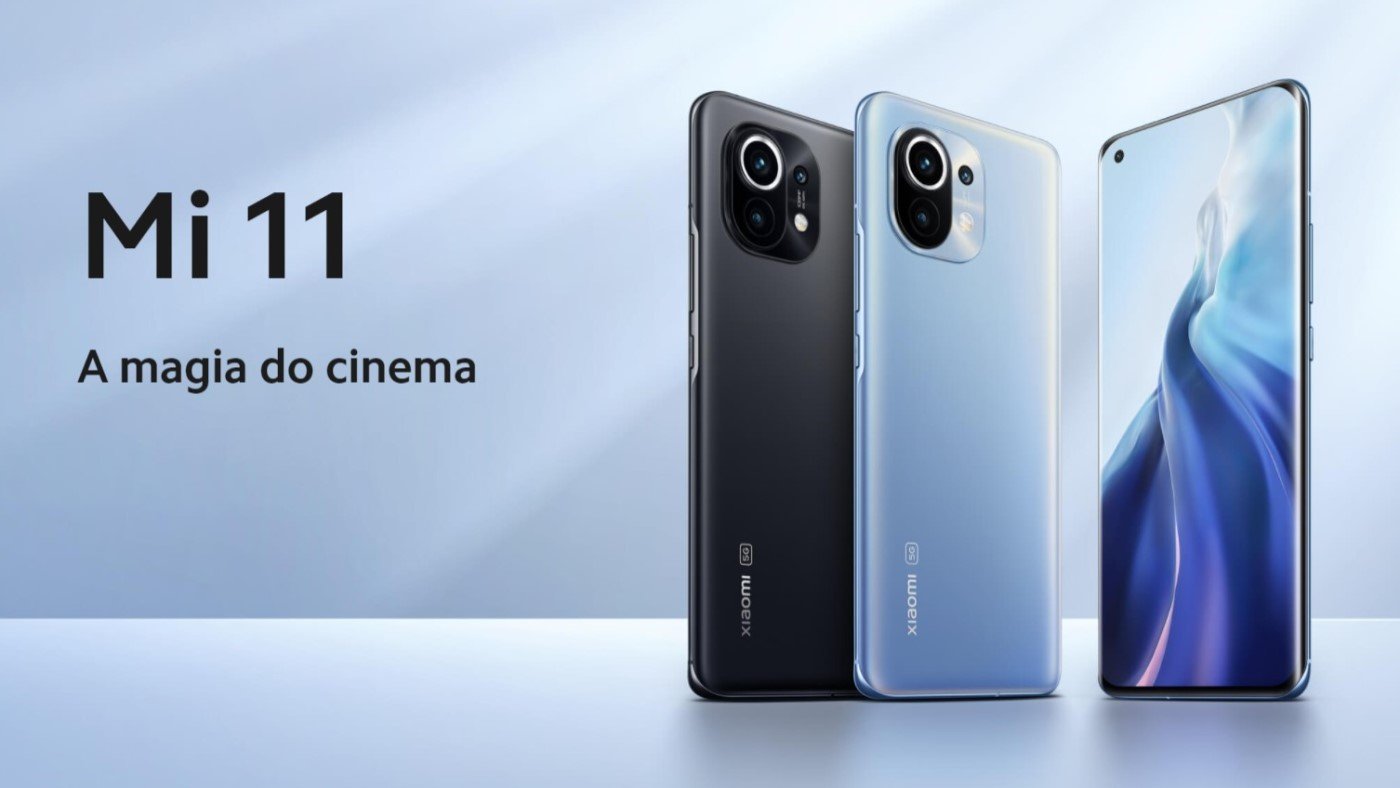 The Xiaomi Mi 11 was originally launched in December of last year in China and drew attention for being the first smartphone with Snapdragon 888 in Brazil. The model has an ultra-resistant screen, a powerful set of cameras and an improved battery. 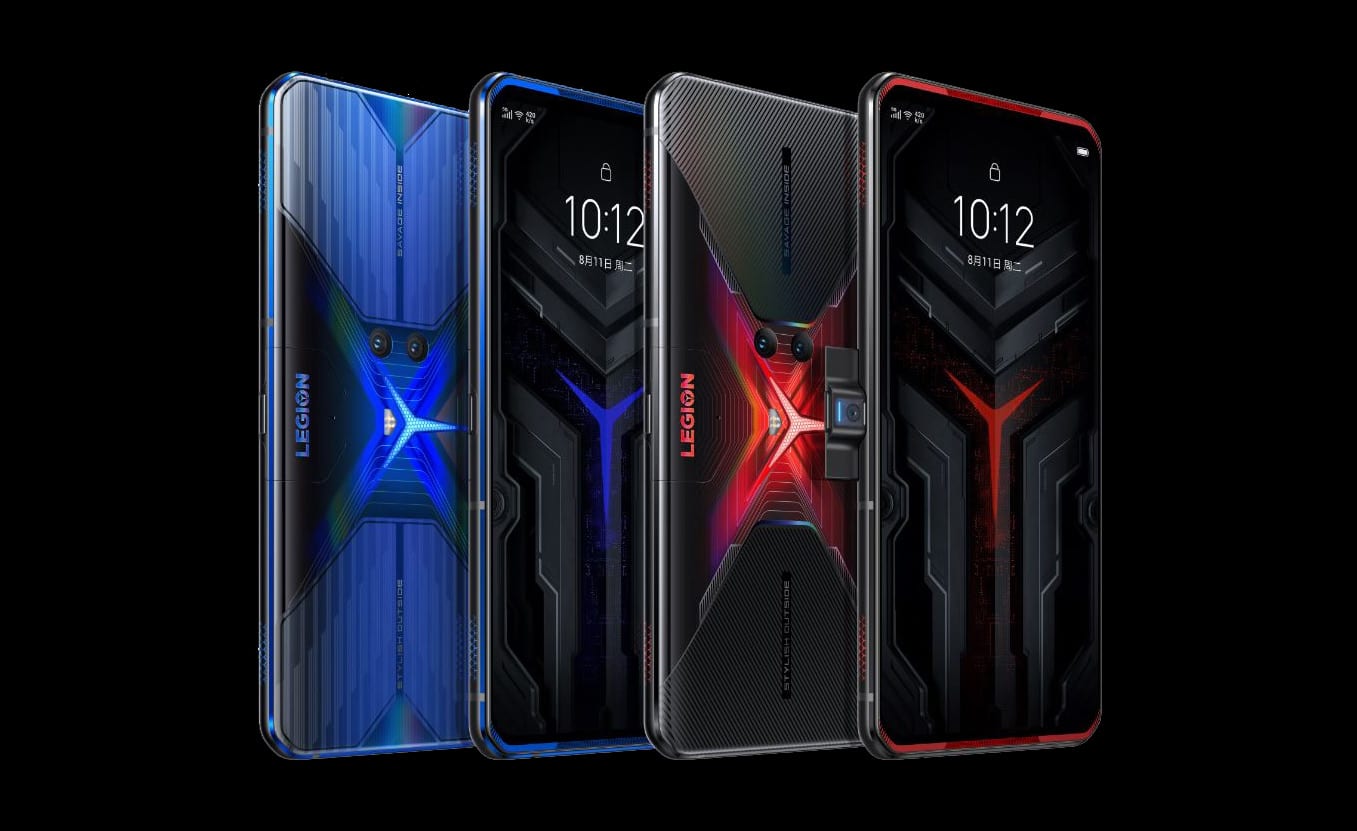 In the list of the best smartphones of 2021, there could be a cell phone aimed at gamers, right? Lenovo’s Legion Phone Duel draws attention for its powerful hardware, which despite being a Snapdragon 865 Plus, can run even the heaviest games at up to 144 Hz.

Top of the line, but not so much

In addition to the robust cell phones mentioned above, some smartphones launched in 2021 in Brazil stand out for further blurring the line between the premium intermediate and top-of-the-line segments.

Check out some of the models, which focus mainly on cost-effectiveness: 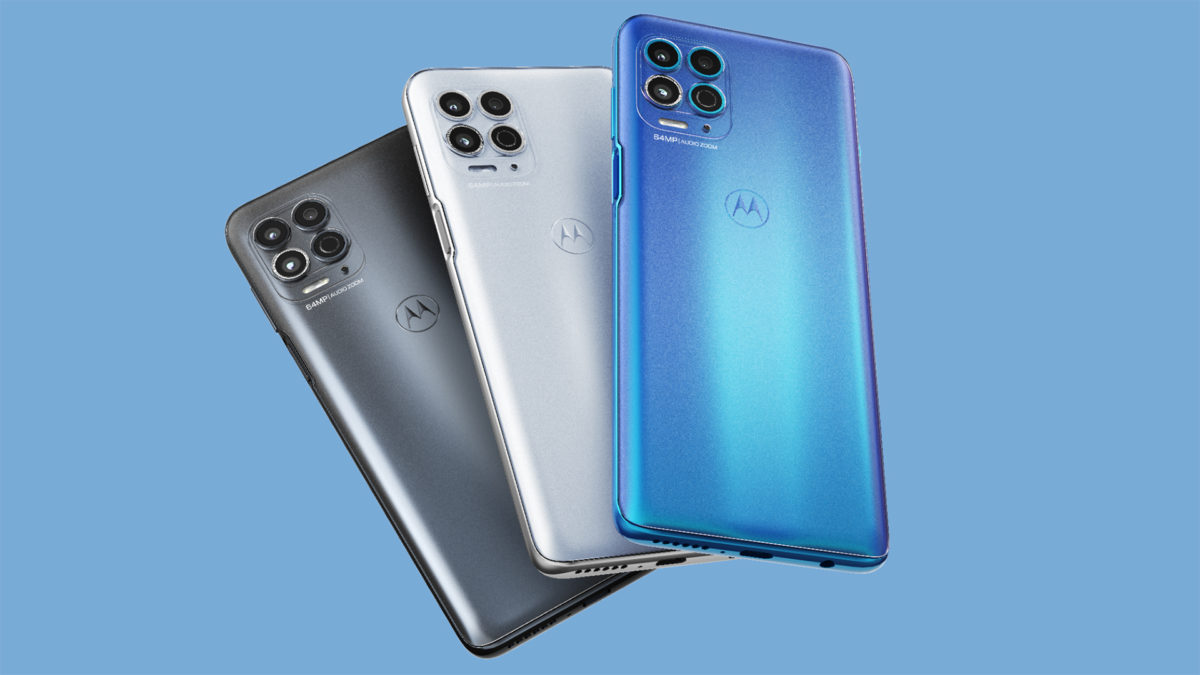 That the Moto G line is one of the most famous in Brazil comes as no surprise to anyone. The launch of the Moto G100, however, brought a big news to the family: specifications from a top-of-the-line model to an intermediate smartphone. In it, the big highlight is the hardware, in addition to the Ready For mode, the “Samsung Dex from Motorola”.

– Storage: 256 GB, with the possibility of expansion with a Micro SD card 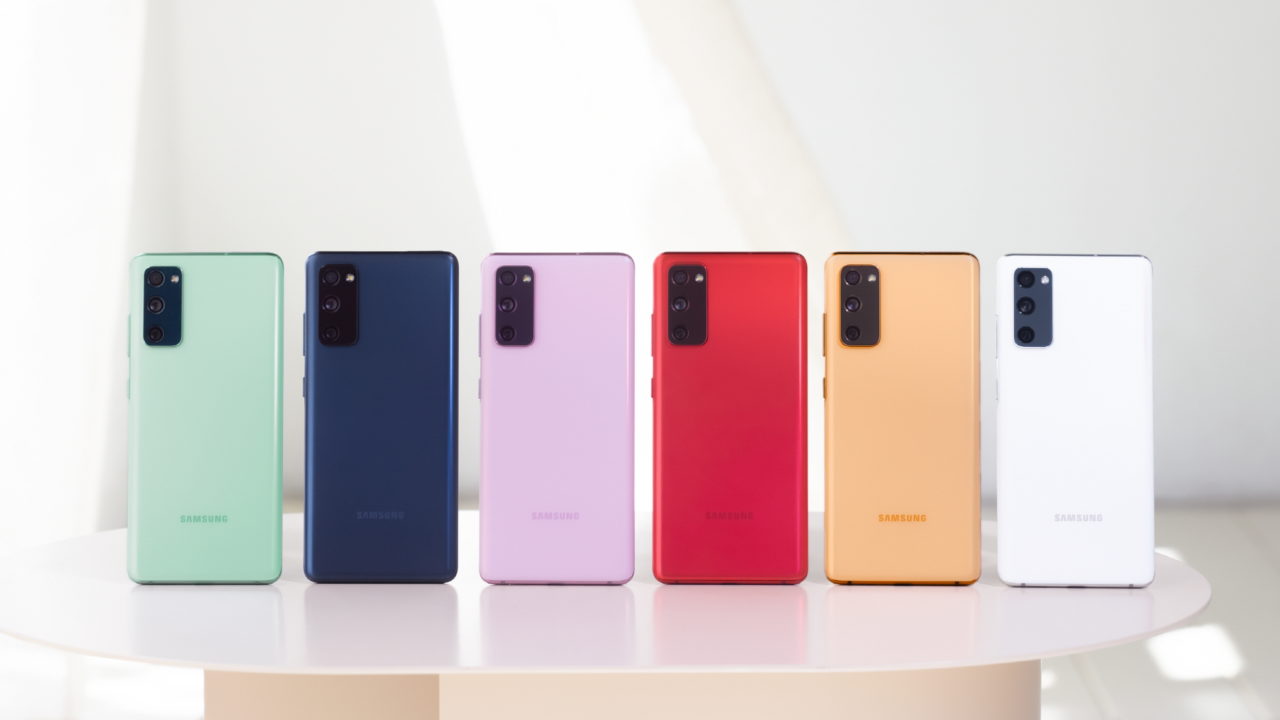 The Samsung Galaxy S20 FE is sold in two versions: one with Snapdragon 865 and one with Exynos 990. Despite offering more modest specifications, the phone is great for everyday use.

– Storage: 128 GB, with the possibility of expansion with a Micro SDXC card 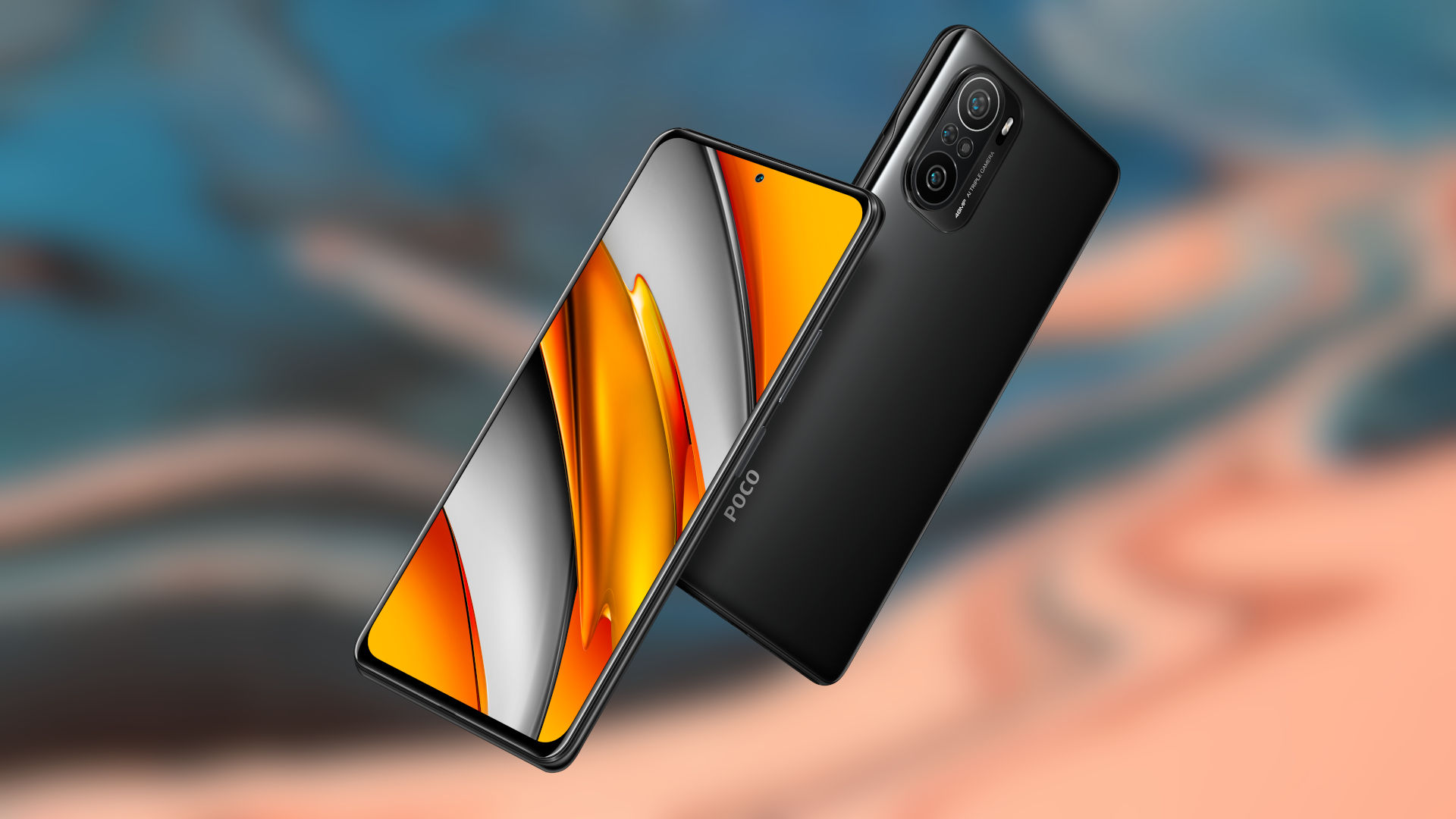 Another model aimed at the gamer audience, the Poco F3 was developed for users who are looking for better performance, but do not want to spend as much. 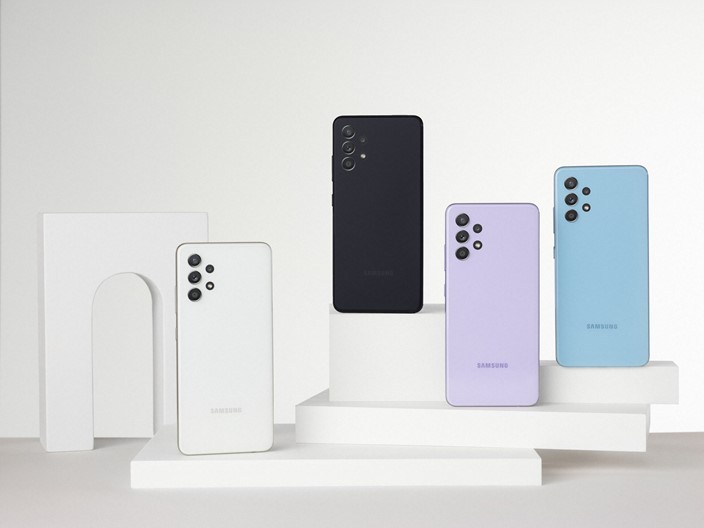 In March, Samsung launched the Galaxy A72, which stood out for having specifications typical of a top-of-the-line phone from the brand, but with some cuts to improve cost-effectiveness. Among the main differentials is the superpowerful set of cameras.

– Storage: up to 128GB, with expandable memory

So, what’s your favorite 2021 smartphone so far? Leave your opinion in the comments! And stay tuned for TechWorld to check out, soon, our selection of smartphones for other market segments.