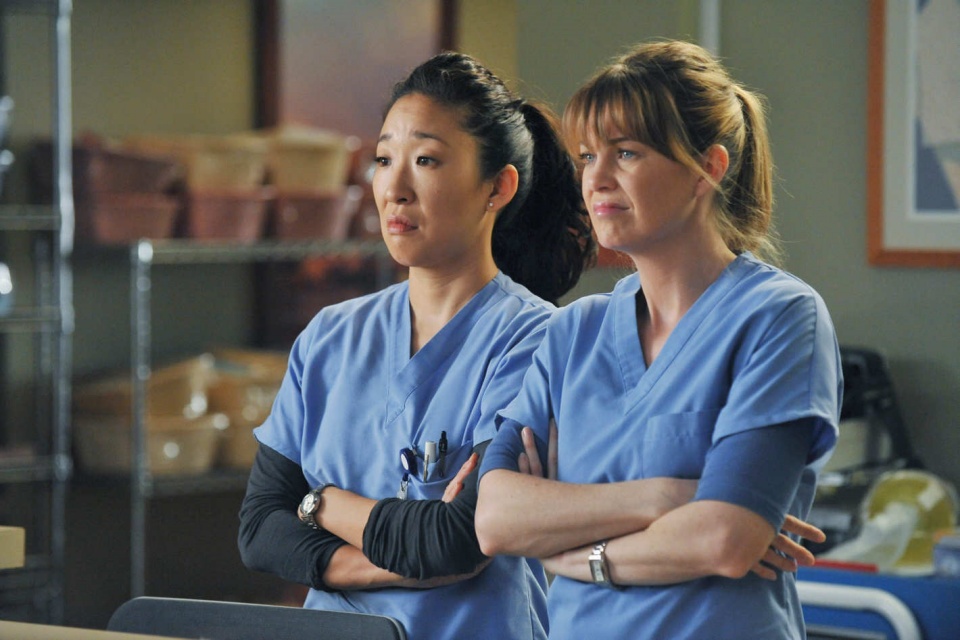 Do you know which are the top 5 pairs of friends in the series? And the worst? Many television shows talk about friendship and how people lean on each other to overcome adversity.

However, there are some of these pairs of best friends that stand out, while others may even look great, but are actually quite toxic.

Find out which are the worst and the best pairs in the series!

5 best friends in the series:

The two teenagers were very close and practically inseparable in the series. So much so that Blossom’s father even considered Six as one of his daughters! The peculiar passion for fashion and all their adventures make them stand out on this list. 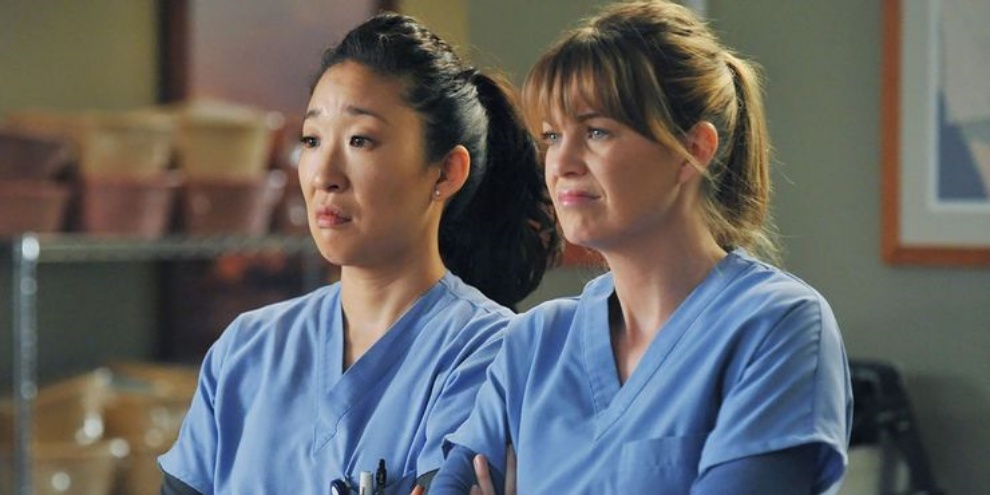 It is impossible to talk about best friends in the series without mentioning Doctors Yang and Gray. Since Season 1, they refer to each other as “your person.” Meredith and Cristina are known in the hospital as the “strange twins” and have gone through many things together, including saving their husbands’ lives. 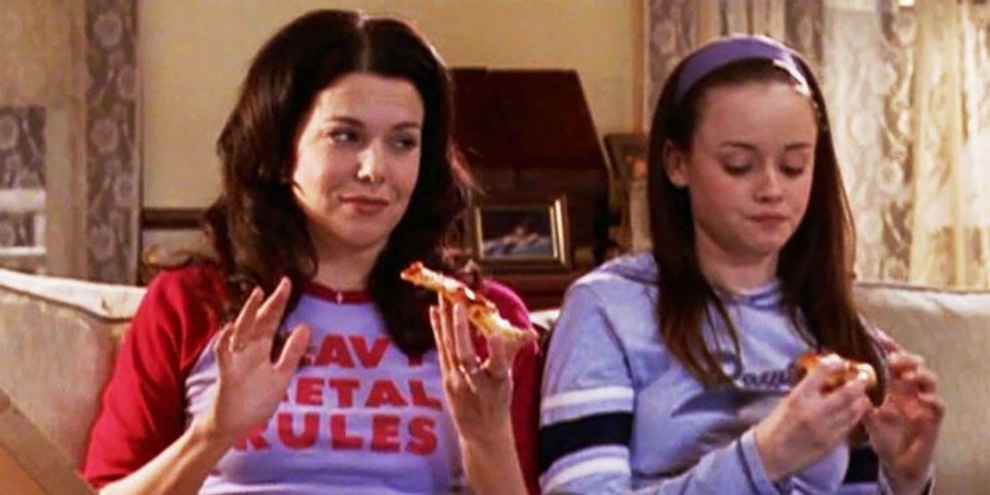 Who said mother and daughter can’t be friends? The companionship between Lorelai and Rory Gilmore is one of the reasons why Gilmore Girls became a true television classic. 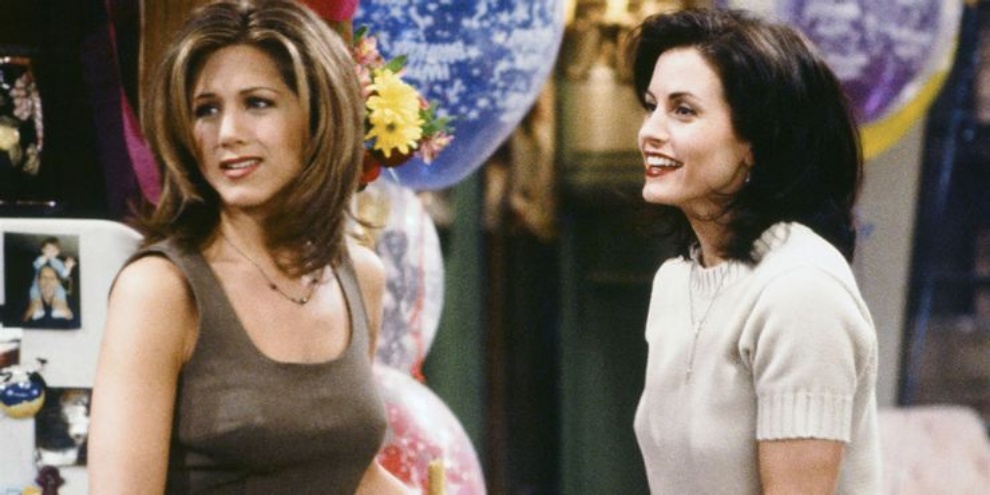 Friends since high school, Rachel and Monica learn a lot together and are also inseparable. The two even moved in together while Monica taught Rachel what it was like to be independent. 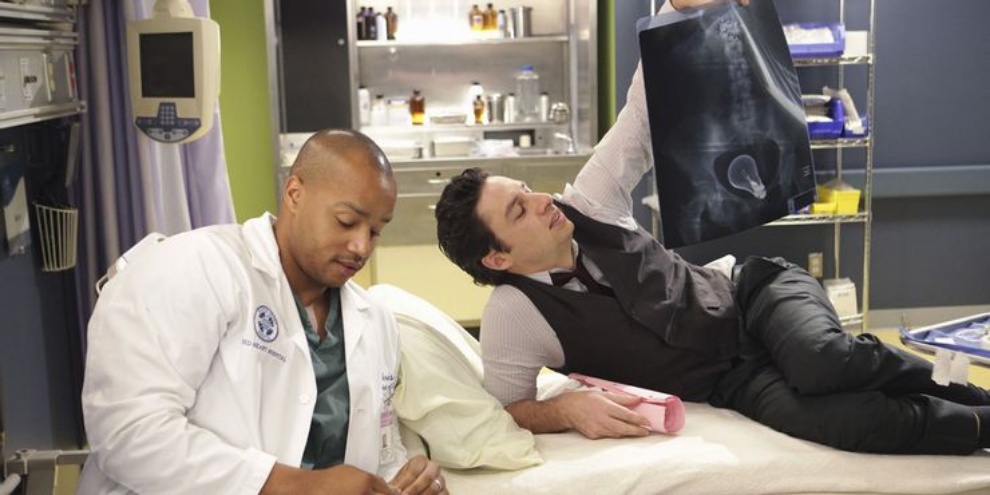 Finally, we must also mention the two doctors who look more like goofy university students. In addition to being best friends on the show, they are hilarious and have a lot to teach about friendship.

But not everything is as it seems. Some pairs of best friends can be quite dysfunctional. So, let’s see what are the friendships that might need a conversation?

5 worst best friends in the series: 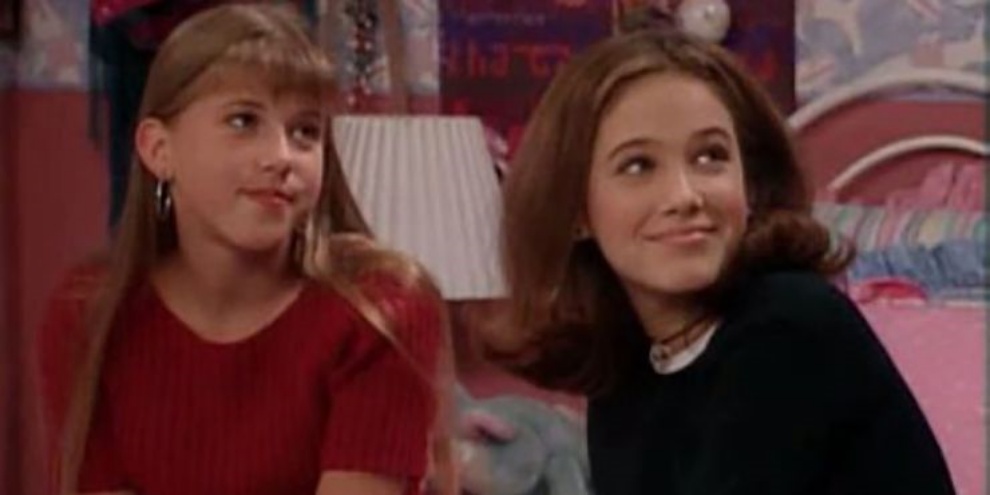 They may even look like super friends. However, Gia is a bad influence for Stephanie. So much so that she is always trying to convince her friend to do things she doesn’t want to do! 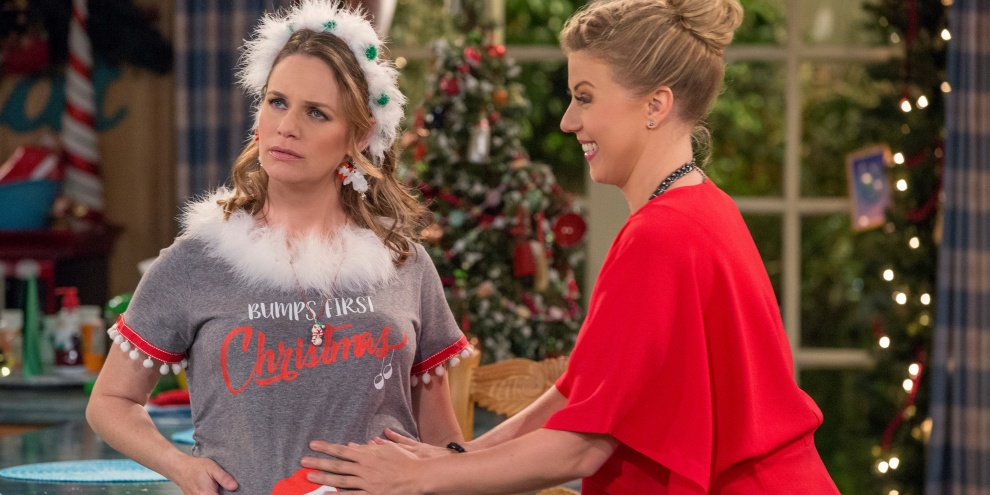 It seems that the franchise Fuller House doesn’t get along very well with best friends. In that case, it seems that DJ felt sorry for Kimmy, and that was the only reason they were best friends.

3. Ted Mosby and Barney Stinson – How I Met Your Mother 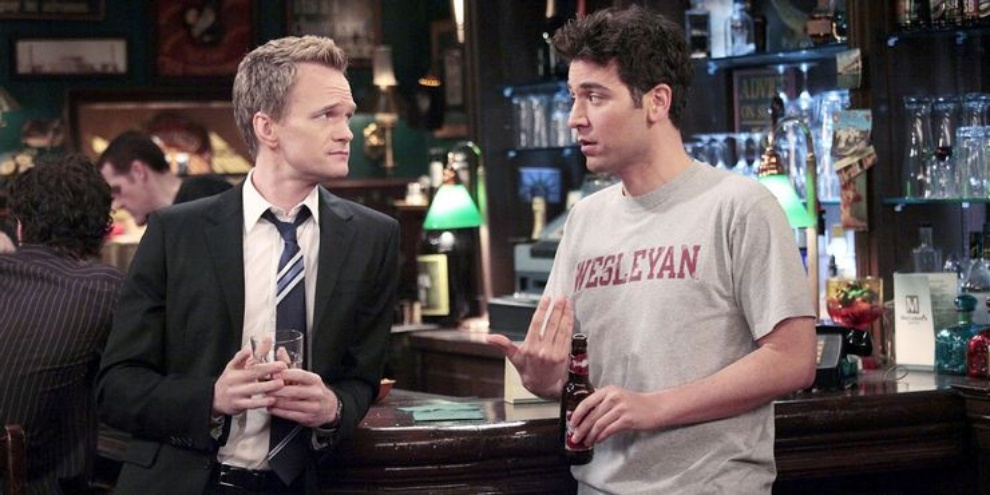 In addition, Ted and Barney are probably one of the worst pairs of best friends in the series. Barney dated and almost married Ted’s ex, and he was always forcing his friend to do very questionable moral things. 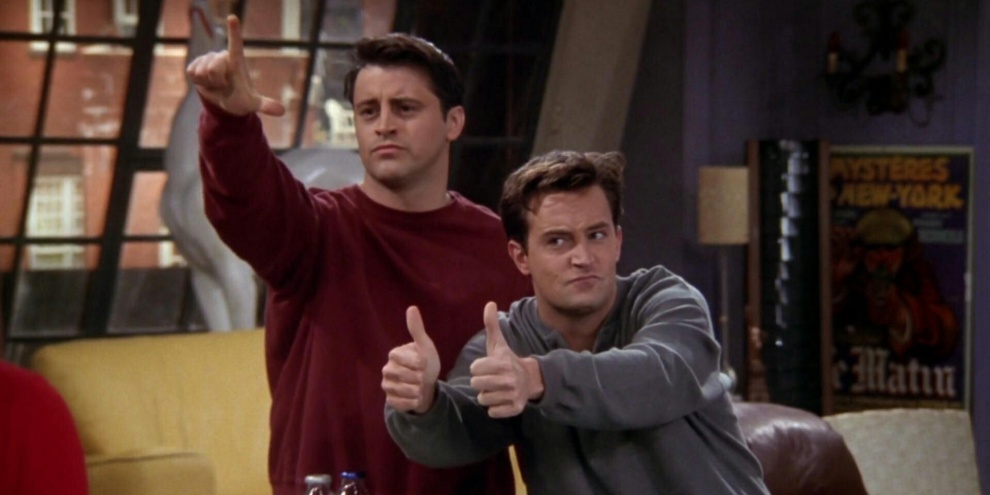 Joey and Chandler are a great example of best friends who have a very troubled relationship. In addition to Chandler also kissing Joey’s girlfriend, he is always disparaging his friend and making him feel stupid. A little bit problematic, isn’t it? 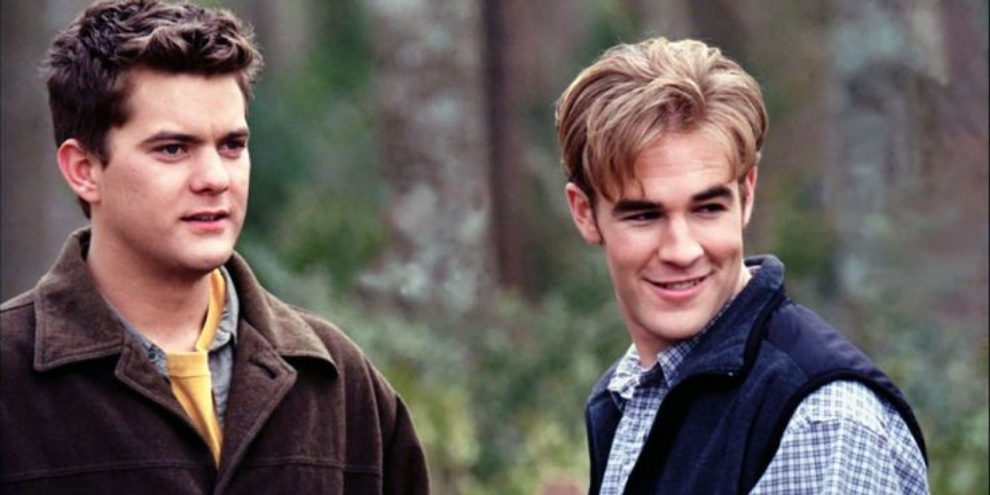 There is no doubt that the title of worst best friends in the series belongs to Dawson and Pacey. In fact, they redefined the concept of “enemy friends”. Even after the whole love triangle, we are still not entirely convinced that they were really friends.