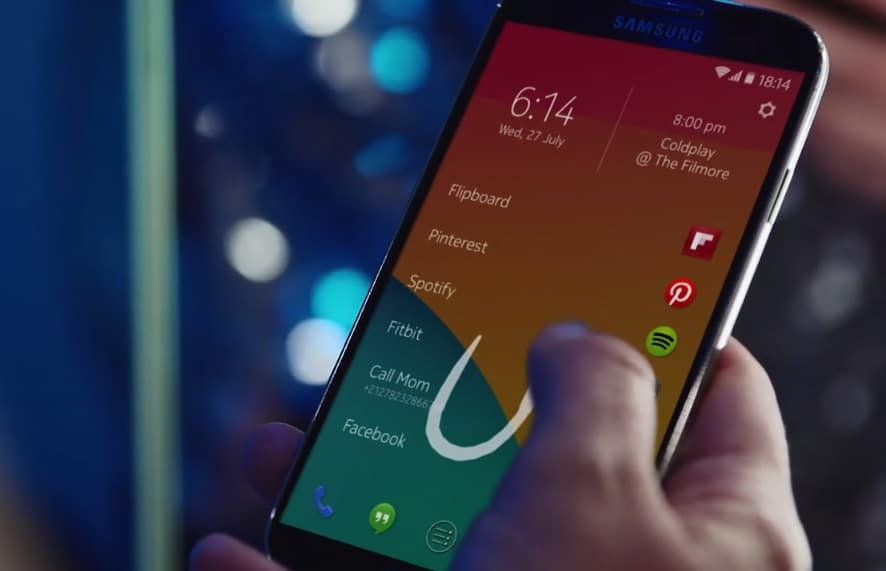 Here is our selection of the best Android Launchers in 2021. These are applications available on the Play Store that allow you to significantly modify the interface and ergonomics without any complex manipulation, there are a lot of them and we have selected a few among the most popular on the Google app store.

Here is a small recap of the best Android launchers of 2021. Obviously, there are dozens of others and we offer you here just a selection of those we think are the most interesting, depending on the use you want to make of them. 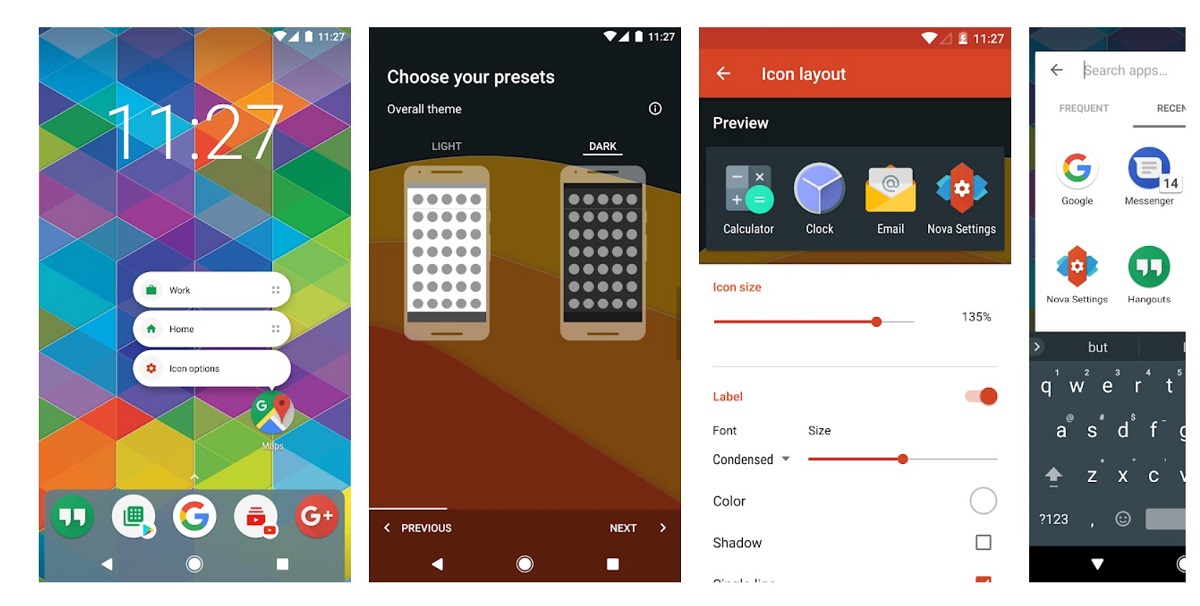 Let’s start with one of the best known, if not the best known. Highly customizable, Nova Launcher has recently offered a new function allowing you to completely harmonize your icons, whether they come from different packs or not.

The many options and settings are hidden within a very successful launcher both aesthetically and practically. It is similar to other very good launchers like Apex. Very ergonomic, it offers very useful functions and has been designed for the latest version of Android and works perfectly on smartphones and tablets. Without doubt the best Android launcher in 2021.

In the top of the best Android launchers 2021 is therefore Action Launcher and for good reasons. Source of customization for any smartphone, the addition of an application launcher such as this will allow the incorporation of Quickpages, covers, etc.

Many other functions are available which will improve the interface of your Android terminal. Action Launcher does several things.

The Android One Launcher offers a pure Android interface that is particularly light and goes straight to the point. This is a developer who extracted the Launcher from an Android One smartphone, the Xiaomi Mi A1, which we had the opportunity to test. There are some differences with the Launcher available on Google Pixel smartphones, such as the app drawer which has a white background.

Aesthetically very successful, Apus is also particularly customizable. Many wallpapers, themes, icon packs, animations as well as tools to always have a state-of-the-art interface. Apus automatically classifies your applications in folders, intuitive gestures give you access to shortcuts.

The Free Swipe function gives you direct access to phone and system settings. Apus also comes with a performance booster, a battery optimizer. One downside, however, is that the ad can be a bit too intrusive for some to taste.

BlackBerry offers a launcher on the Play Store for smartphone users who do not have a device from the brand, but still want to have an interface close to what the manufacturer offers on their terminals. 30 days of trial are offered free of charge beyond the advertisements will be added. It is possible to get rid of it for a fee. Here are the key points of this interface:

Go Launcher is one of the most famous and downloaded Android launchers. And for good reason, it is the most complete of all and one of the most obvious to take in hand. It offers a lot of themes, transition animations, lock screens… There is something for everyone and there is really little chance that you will not find what you are looking for.

Go Launcher goes particularly well with all versions of the OS. It offers great 3D effects. One of the main drawbacks is that there are too many advertisements.

Are you on Android, but still like the look of the iPhone interface? We have what you need: this launcher emulates the appearance of iOS 13 icons and gestures included. The 3D Touch is there like on real iPhones as well as the way Apple smartphones present and organize applications.

This iOS Launcher supports add-ons, for example to simulate the Control Center, Assistive Touch, or even the original wallpapers.

A testament to Microsoft’s interest in Google’s OS, Launcher is a pretty well-designed Android launcher that should make all organization maniacs happy. While the Home screen lets you view your apps, you can also set up a plethora of Home screens that feature your contacts, reminders, documents, and the apps you use the most. We can easily recognize Microsoft’s paw and its pronounced taste for organization.

The new brand launched by Xiaomi has an Android launcher different from that offered on the firm’s smartphones carrying MIUI. The Pocopohone F1, the first smartphone with an attractive price-performance ratio, has this launcher which will undoubtedly appeal to European users more since we note the presence of an application drawer and a more seductive look.

Millions of users have trusted him which is reflected in his very high Solo Launcher ratings. This launcher will be your staunch companion in the business of redesigning and customizing the classic Android interface you currently sport. Very sober and fluid, the application is completely free, but still allow you to enjoy a great freedom of customization.

The SquareHome launcher differentiates itself with an interface of its own adopting squares to Windows Phone image. The application drawer is reviewed and it is possible to select those that should be displayed on the main desktop. Then, we can also count on an aid to launch the application to understand it and modify certain settings such as effects for example. A free and a paid version are available on the Play Store.

For the less initiated, you will understand, many possibilities are open to you and this selection of best Android launchers of 2021 is just the tip of the iceberg. If you use an Android launcher and feel like sharing it with us, please let us know in the comments. There are dozens of them and the most interesting are not always the most popular.

🤔What is a launcher?

Most Android launchers offer to change the theme, home icons and often apply new scrolling effects, create shortcuts via personalized touch gestures. For example, a double tap provides access to the smartphone settings while a triple tap launches an application.

A slide of the finger in one direction opens a selected page and a movement of “pinch” or pinching allows access to a folder. Depending on the model installed, it will be possible to optimize the graphics rendering or, conversely, to simplify it so that performance is a priority.

✅Why install a launcher?

The main strength of an Android launcher isallow a complete overhaul of the system so that it has a look and ergonomics that are closer to its user. Prepare to spend a lot of time customizing everything, because fortunately, there is something for everyone, both for beginners and connoisseurs. And you, what are your favorite Android launchers?