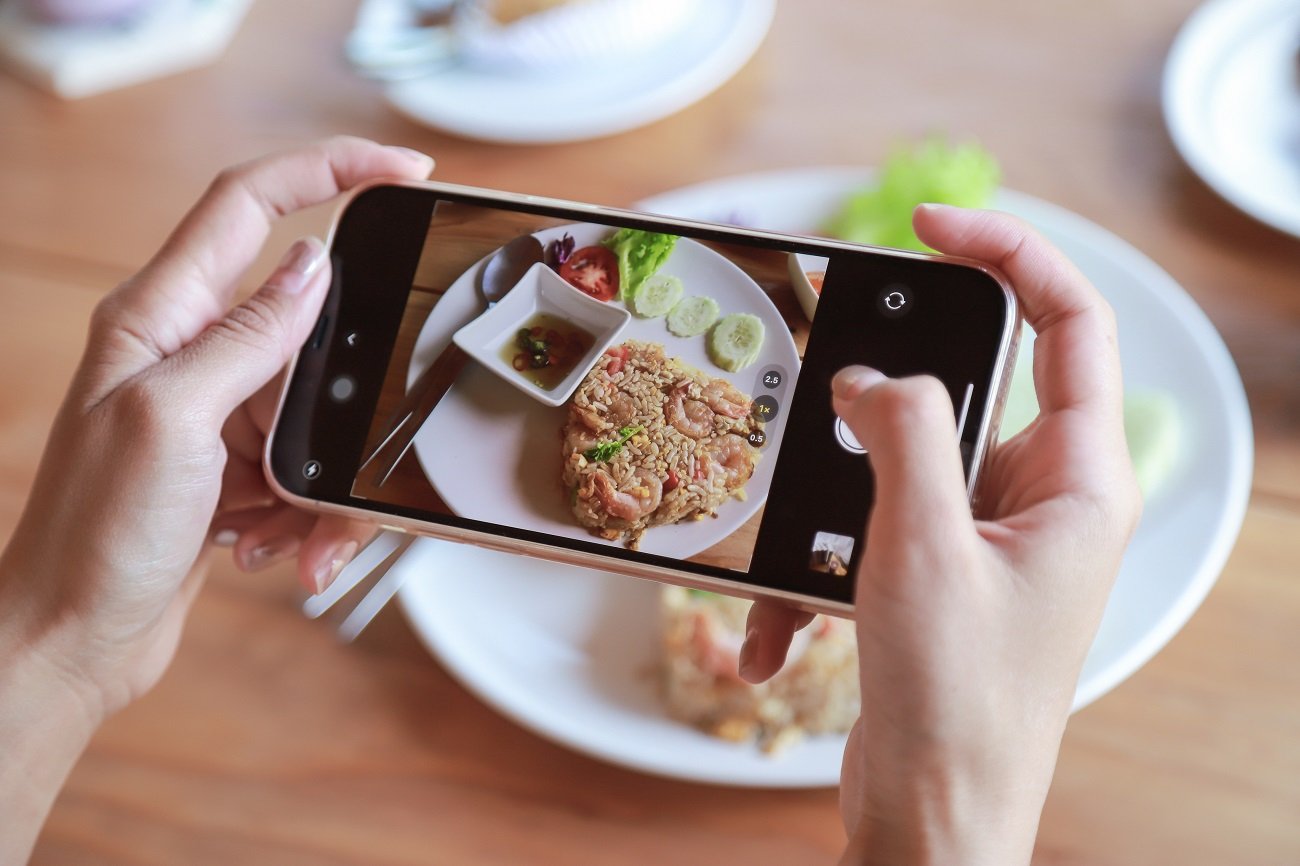 Launched in France in 2020, the BeReal is a “new” social network that has been gaining fans because of its simple premise: there is no glamour, filters, likes, idealized bodies, and nothing that can disguise your true self..

Even not being on an avant-garde spectrum, the BeReal was conceived by the duo Alexis Barreyat and Kévin Perreau. The creators aren’t known for giving so many interviews about their creation, but at one point, Barreyat revealed that the inspiration for the project came after working as a video producer for GoPro.

“Every time he opened Instagram, it was full of ads and influencers and everyone’s perfect life. His life wasn’t as perfect as they always showed,” the social network’s press office told the Protocol.

full of good intentions, the social network is extremely simple, easy and intuitive. Its origins and pretensions, however, already harbor an old grudge against competing platforms and the incessant sale of a virtually perfect life.

BeReal is “life without filters”

Right on the BeReal homepage on the Play Store or App Store, the notice that the platform is different appears right away: “it’s the first spontaneous and unpredictable platform where you can share, once a day, your most authentic moments with your friends through photos”.

Authenticity is an important word. In BeReal, the user has only one task: to show who he really is, without masks. Daily the app notifies the user, randomly, about a photo that needs to be published. The time to take the photo is only 2 minutes, so the total time for that interaction is extremely short. 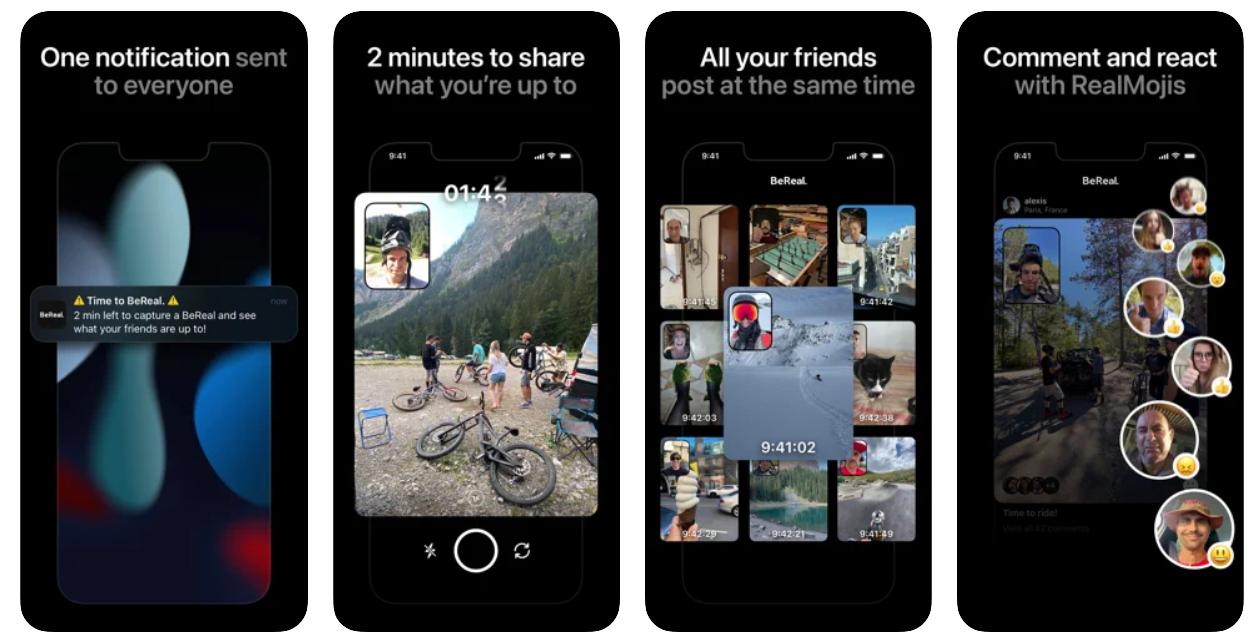 The idea is to capture the moment as authentic as possible. At work, at college, on the street, or at leisure. When the app notifies you, it’s time to show your real side. The image is captured both with the rear camera, to show what you are doing, and with the front camera, to show how you are doing.

There are no filters, funny messages, emojis, and no option to not post your selfie. It’s all or nothing. And basically the entire operation of BeReal is this way. The feed with other posts shows exactly the same common activities from your friends or people you don’t know.

This timeline turns out to be simple. You see what your friend is doing or what a stranger is doing and that’s it. The like button is replaced by a selfie-shaped reaction. To enjoy, you need to show the reaction with your own face. No “lol” or exaggerated messages.

By the way, the user can only start using BeReal by posting their first photo, otherwise the feed does not appear. And if you don’t keep updating with your real photos, you can’t see other people either. The dynamic forces you to post content to receive content.

But unlike Twitter or Instagram, where we spend hours and hours scrolling up and down the timeline, BeReal wants to be the platform for short interactions. Post your photo, see what your friends are doing, and you’re done. In a few minutes you are up to date on that virtual circle.

One of the goals is to only connect with people you know., without the pressure of other social networks to gain thousands of followers. In fact, you will hardly want to expose yourself without filters to those who don’t know.

Nobody needs to be a celebrity

This may be the center of attention that BeReal wants. A few months ago, an internal Facebook survey revealed that the company knew that Instagram is harmful to the mental health of teenagers. Respondents blamed the social network for the increase in anxiety and depression crises.

The report still explicitly said that Instagram knew what was going on, but the mindset was always to keep profit high and get users, even affected by various problems, to come back to the platform. The company denied accusations that it prioritized profit over the mental health of its users. 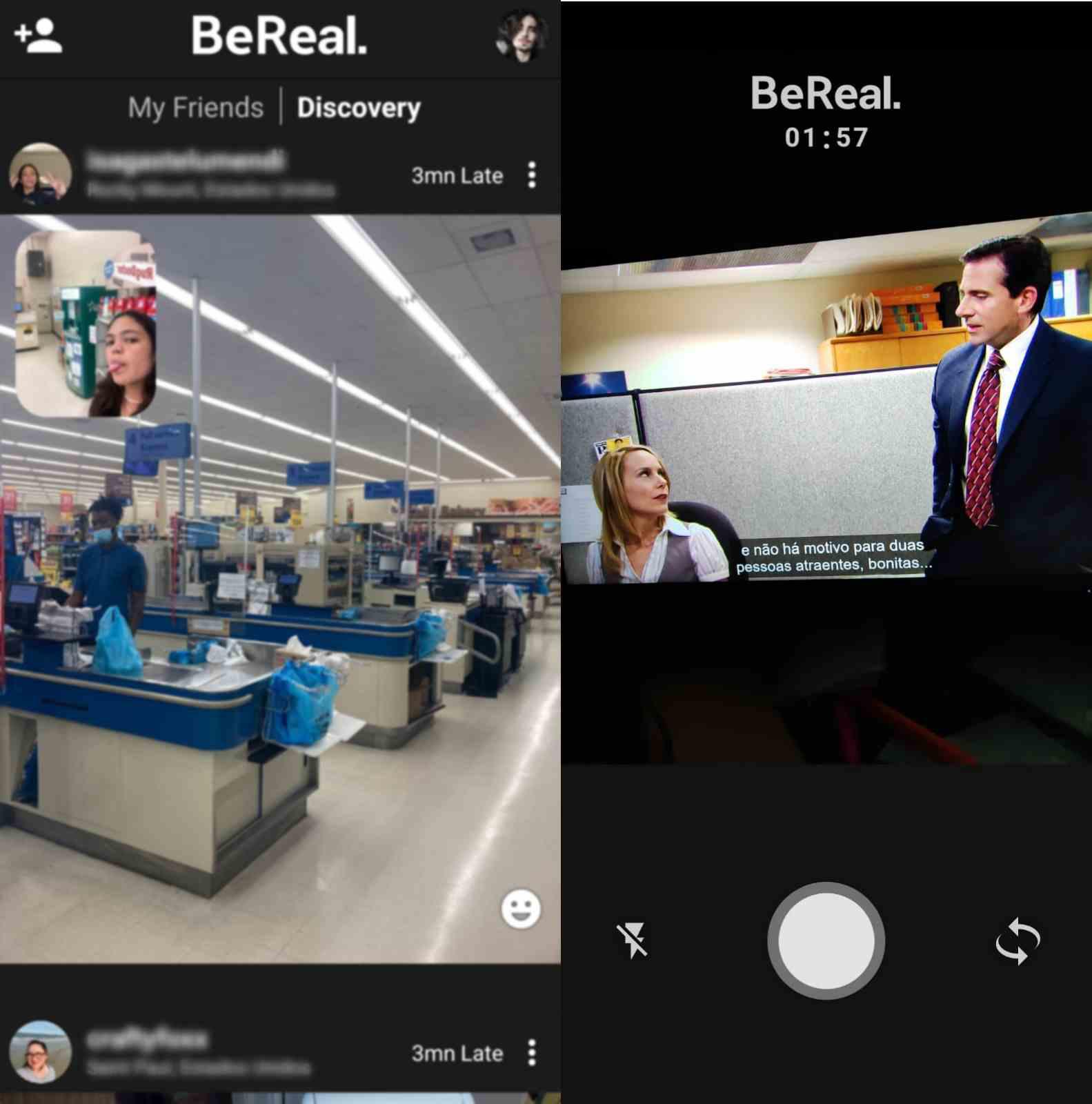 BeReal’s philosophy is to show the real of each person, while networks like Instagram follow the guide to sell an unreal image of each user. The French social network shows that it is possible to create a virtual environment without the lies that the public tells their followers about themselves.

The 2 minutes to take a picture are not intended for the user to be wearing makeup, in a well-lit, happy place, with a standardized athletic body or wearing the best designer clothes at the most expensive restaurant in town. The basic premise is to show that no one is or needs to be a 24/7 sub-celebrity.

Most downloads were in 2022 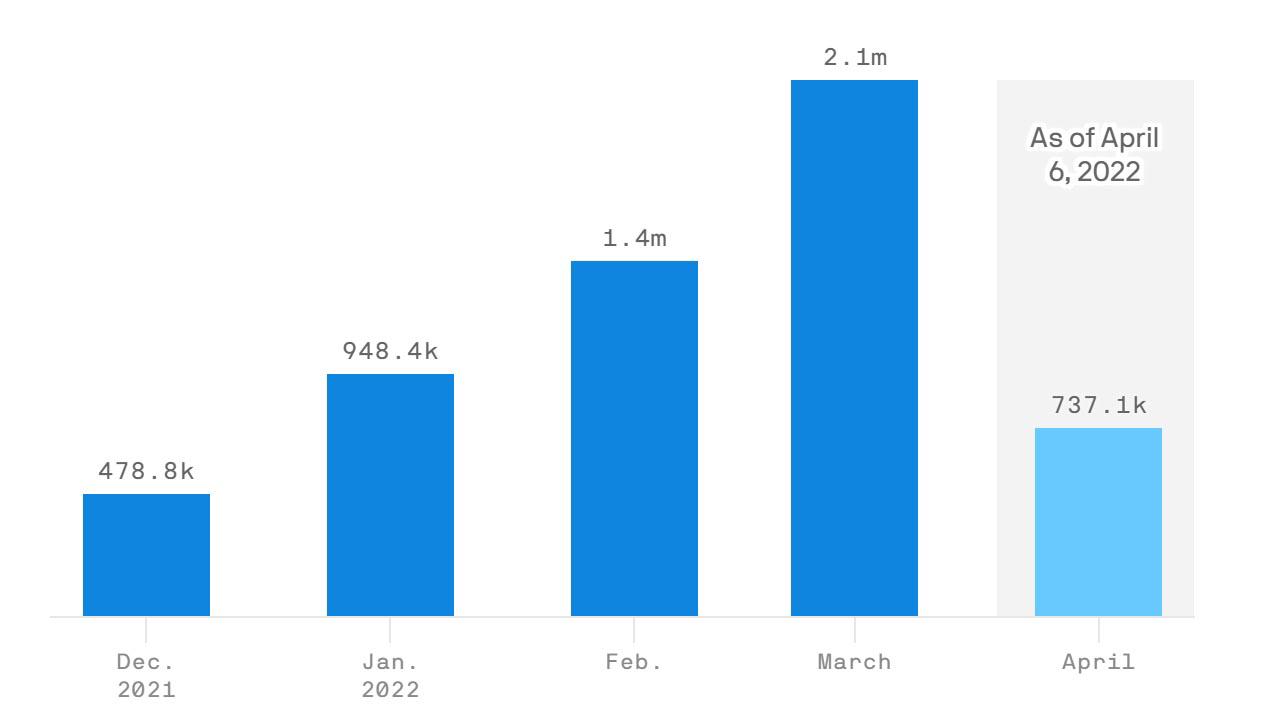 Even with a whirlwind of good ideas, it’s hard to know if fashion will succeed. Despite being released in 2020 in France, the app has only recently started to run in some colleges in the United States. College students bought the idea, which became a fever in educational institutions, as did Facebook during its “early career”.

The app is still in its infancy. The number of downloads reached more than 5 million users worldwide, 3.2 million of these downloads were made in the first four months of 2022.

Sometimes the real can be boring

However, the big problem is that although BeReal wants to show an important facet of virtual life and reduce the time that the user spends connected, this is tiring. Seeing only real content can be quite boring after some time of use.

This is the main dilemma that the development team must face in the future. How to keep the public interested in wanting to remain real when the unreal is much more attractive, even if it is also just as harmful.