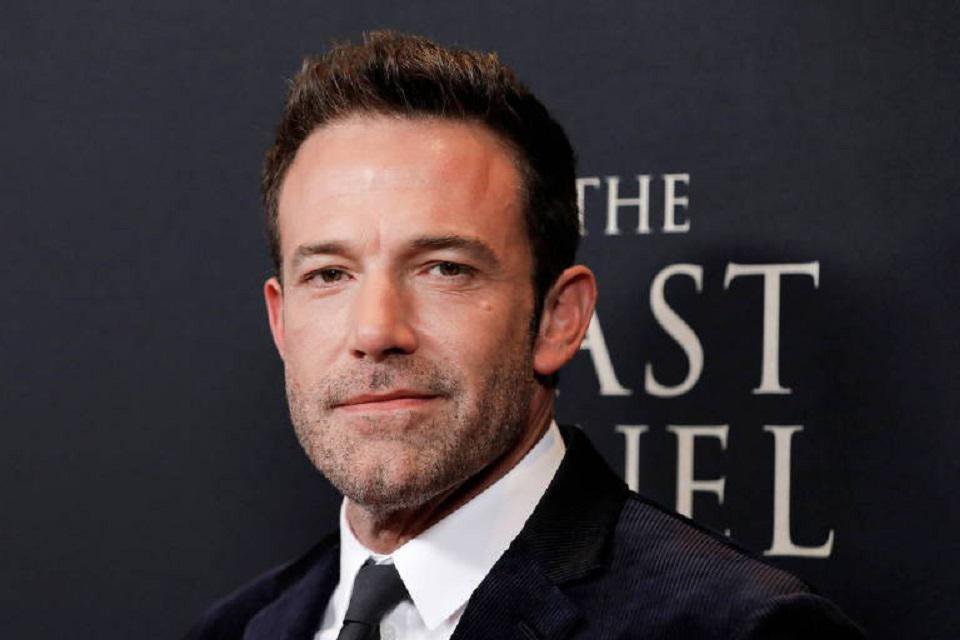 Born in Berkeley, California, Benjamin Géza Affleck-Boldt, better known as Ben Affleck, began his career in 1984 on a PBS educational series when he was just twelve years old. It was around this time that he met actor Matt Damon and the two became best friends. For years, he was married to Jennifer Garner, having three children with her.

Although he is best known for his film and television roles, Ben Affleck also has an active participation in the industry behind the camera, writing, producing and directing. In the list below, you can check out some of the actor’s best movies, as well as which streaming platform they are available on. Enjoy! 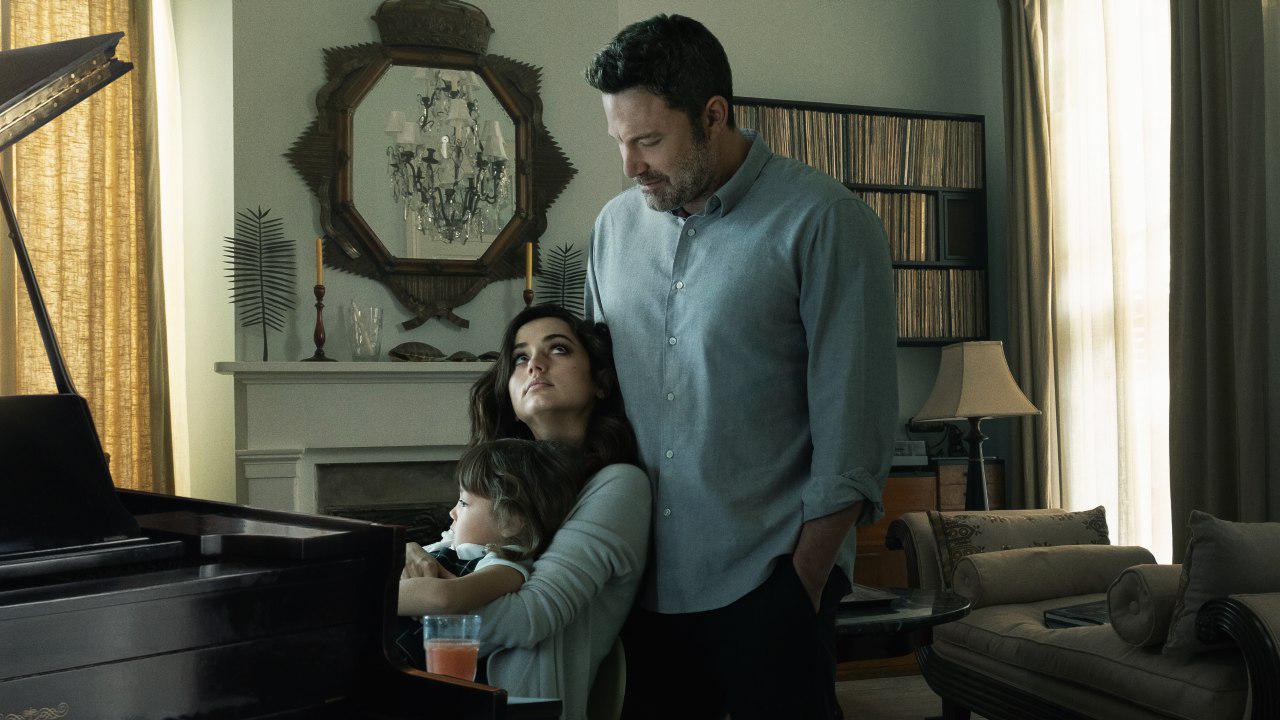 Directed by Adrian Lyne, who is very fond of working with marital themes, in this film, Affleck plays Vic Van Allen who maintains a marriage with Melinda (Ana de Armas). Due to a crisis, he allows his wife to have affairs with other men.

However, the situation changes radically when these lovers begin to disappear, given their unconventional relationship. The film can be seen on Amazon Prime Video. 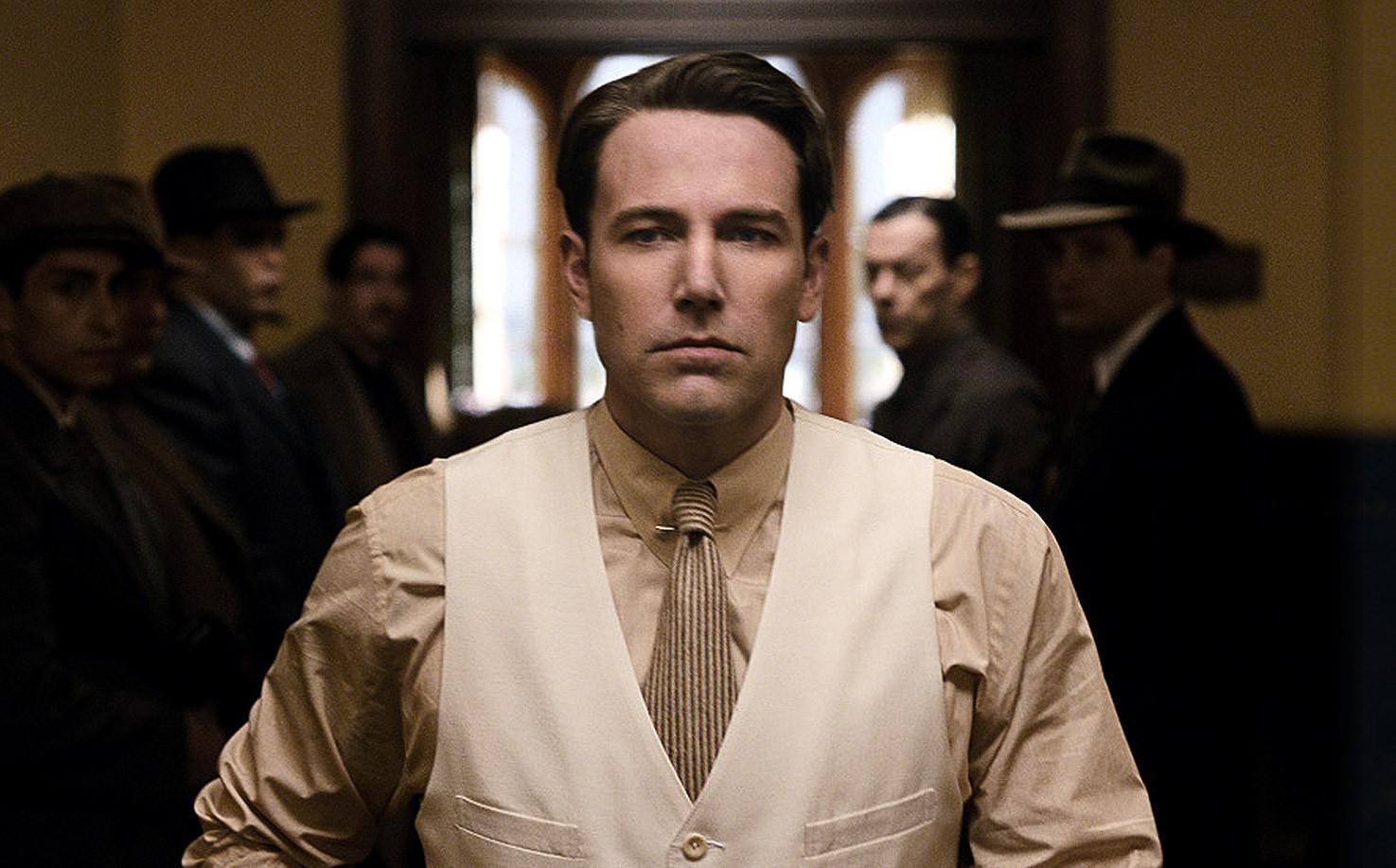 Directed by Ben Affleck himself, the drama in question was based on the novel of the same name by writer Dennis Lehane. Available on NOW and set between the 1920s and 1930s, Joe Coughlin is the protagonist, a man who smuggles liquor, son of a police captain, who turns into a fearsome gangster. 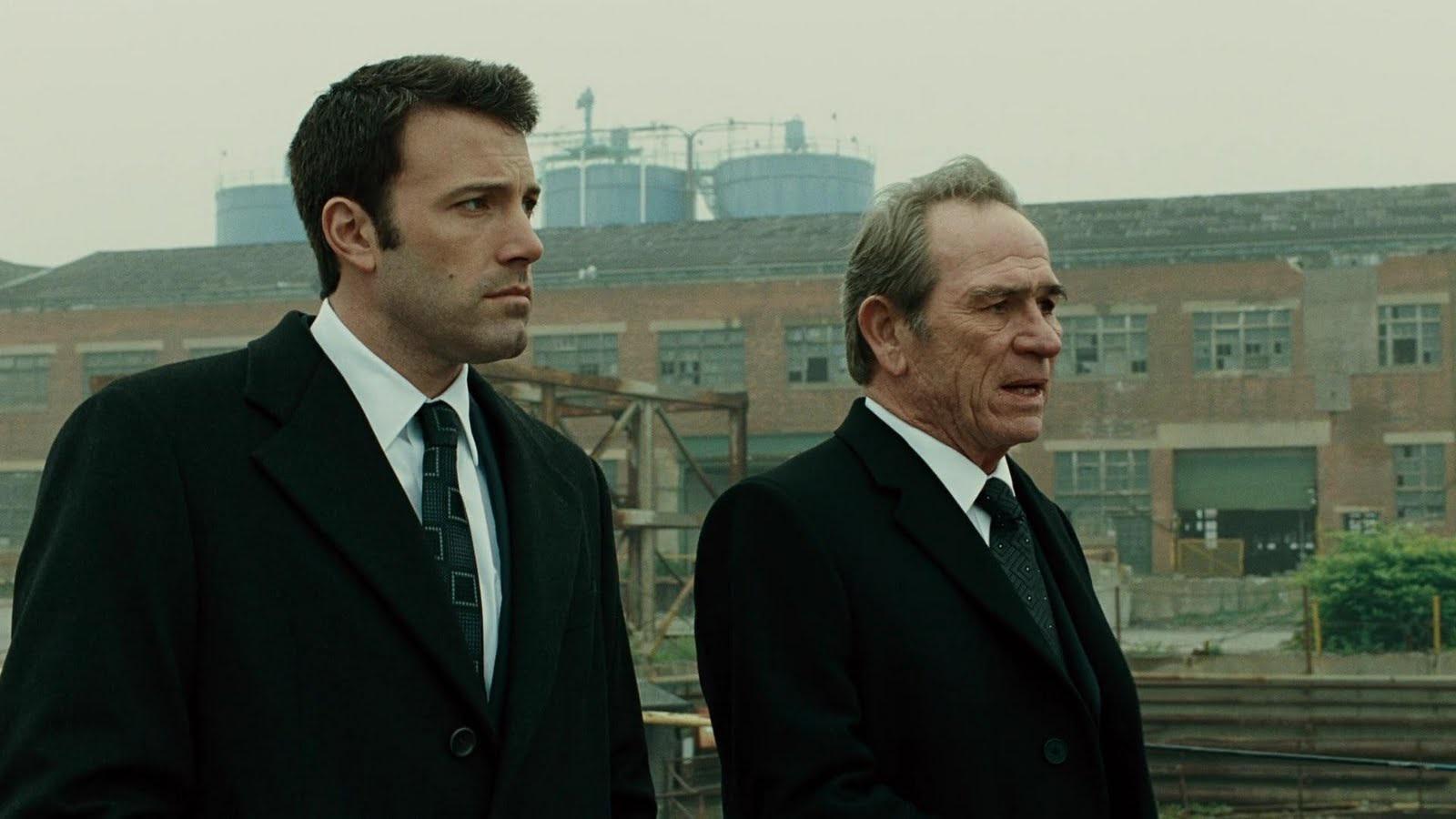 Released at the prestigious Sundance Film Festival in 2010, the film was written and directed by filmmaker John Wells. In the plot, Ben Affleck plays Bobby Walker, a young executive who unexpectedly loses his job when the company he works for carries out mass layoffs. Together with their friends, everyone needs to articulate in the way they can to survive in a chaotic world. 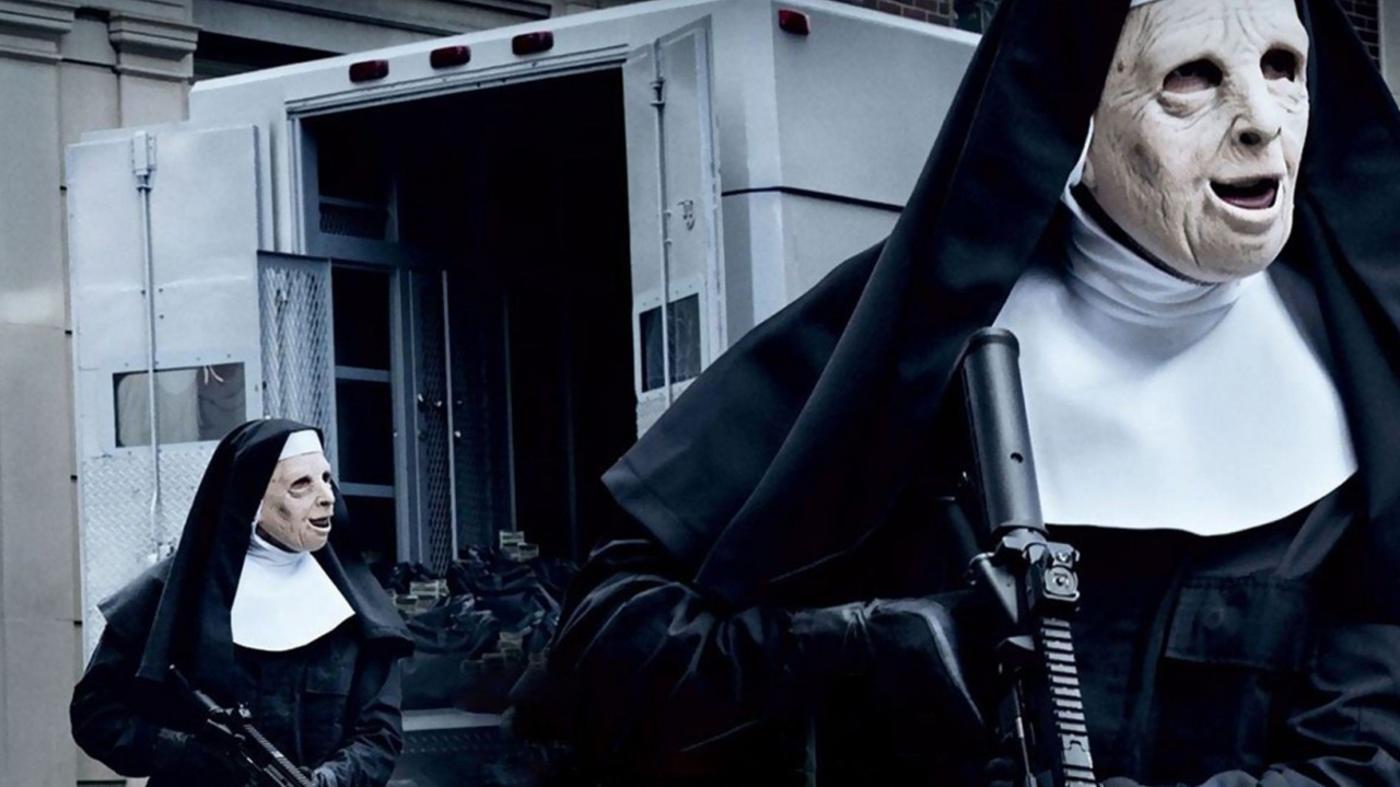 Directed by the actor himself, in this project, Affleck plays Doug MacRay, one of the leaders of a group of thieves who rob large banks. Although they are always successful in their actions, at one point, everyone’s lives, especially Doug’s, intertwine with Claire Keesey (Rebecca Hall), the manager of a bank. The film is available on HBO Max. 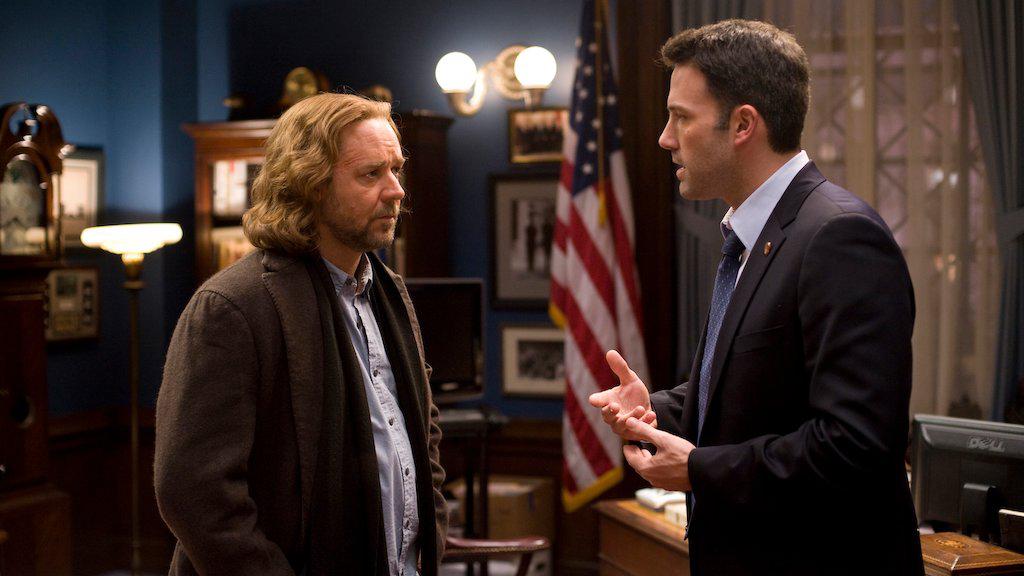 With Ben Affleck, Russell Crowe and Rachel McAdams in the cast, this film, available on Netflix and also on Star+, tells the story of Stephen Collins, who wants to run for president of the United States. However, his personal assistant is murdered, something that can deeply tarnish his reputation, given all the suspicions that are raised. 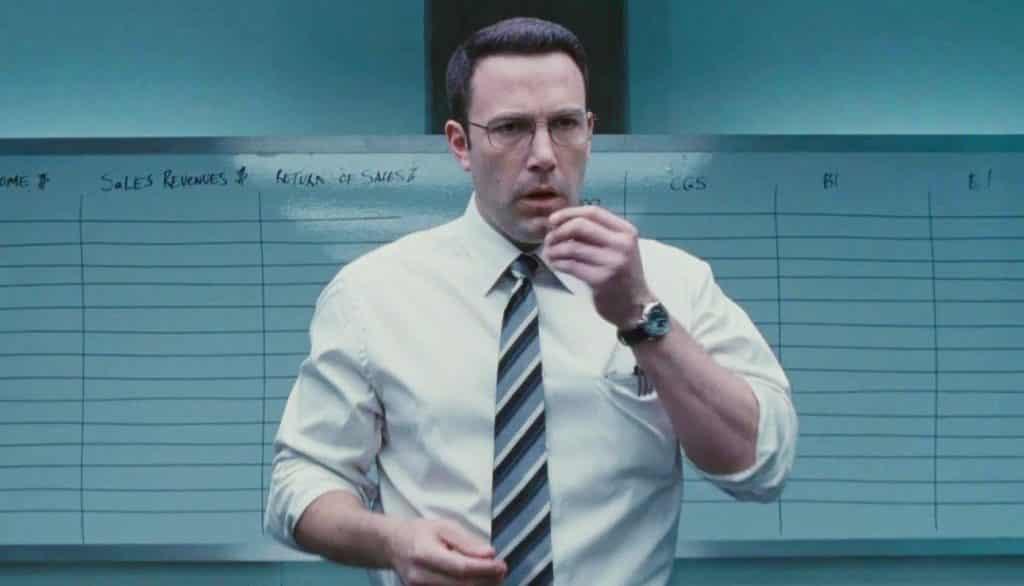 Starring Ben Affleck, the feature film can be seen on HBO Max. Released in 2016, with Anna Kendrick, JK Simmons, Jon Bernthal, Jeffrey Tambor and John Lithgow in the main cast, the plot addresses a man who lives with Asperger Syndrome and works as a mathematical accountant. In his spare time, he works as freelancer in one of the most dangerous organizations of all time, being the target of persecution by the authorities. 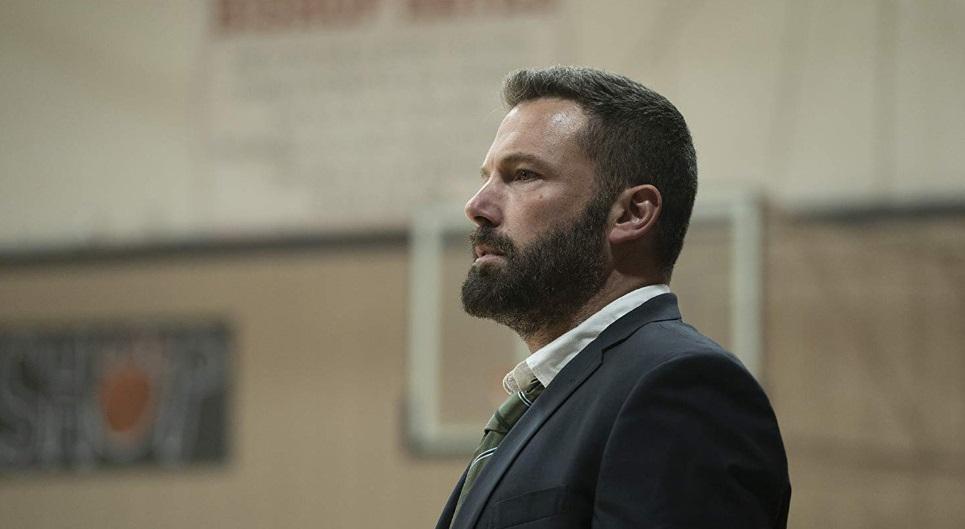 In this production, which had its debut directly affected by the coronavirus pandemic, Affleck was highly praised for his performance. In the plot, after many years away from the basketball courts, a former athlete receives the opportunity to coach a promising team. Although the first wins happen with the group, that doesn’t seem to be enough for him. The film can be seen on Globoplay. 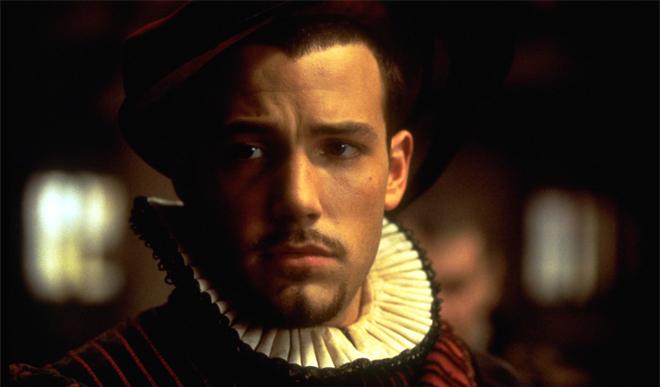 There is a lot of controversy surrounding this film, mainly because it marked the beginning of a new kind of campaign to win the Oscar for Best Picture.

The story follows novelist William Shakespeare during his creative process to develop a new play. During this period, he meets Viola de Lesseps (Gwyneth Paltrow), who becomes his inspirational muse. In Brazil, the feature film is available on Starzplay, present on Amazon Prime Video. 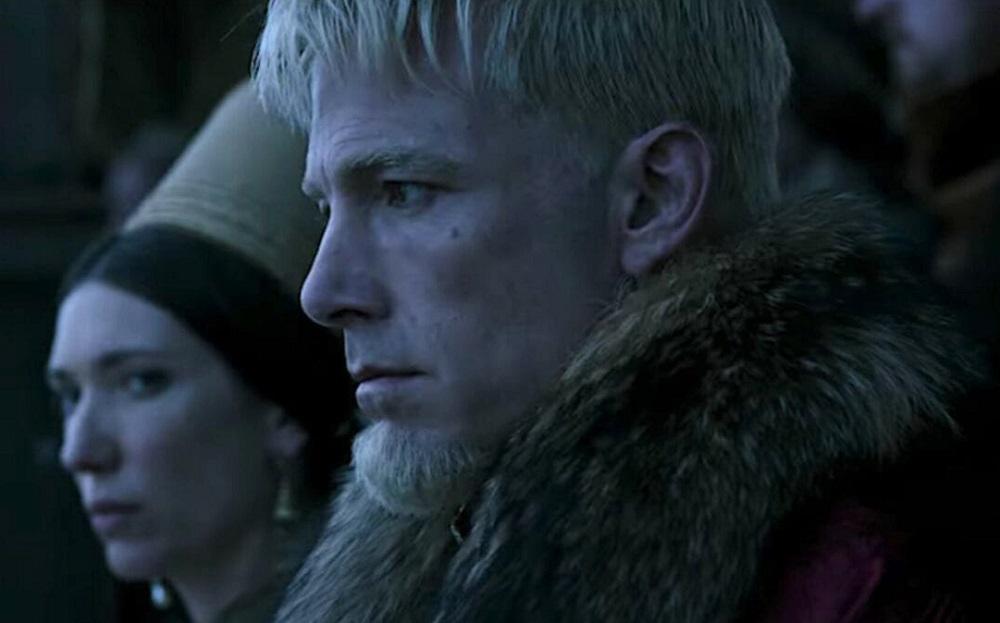 In 2021, Ridley Scott debuted two movies: The Last Duel e Gucci house. While the latter received more publicity because of its cast, the former gained more favorable reviews. Affleck is present in the production as Count Pierre d’Alençon. It is an adaptation of Eric Jager’s novel of the same name, telling the story of a knight who challenges one of his former friends. Can be seen on Star+. 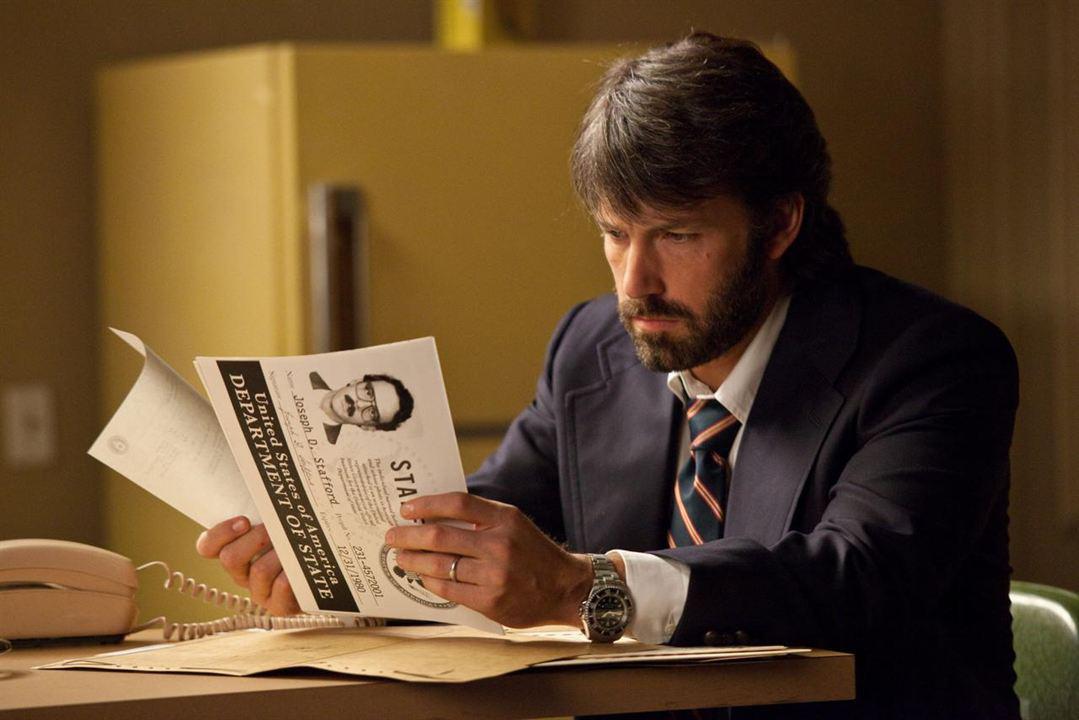 Oscar winner for Best Picture in 2013, Argo chronicles the CIA’s mission to rescue six professionals from the US embassy in Iran, who managed to escape during a militant invasion.

For that, the group articulates in the creation of a fictional project of feature film to be filmed in the country in question. Developing a script that would never be filmed, as well as concept arts e storyboards, the mission is filled with a lot of tension and mistrust. The film is available on HBO Max. 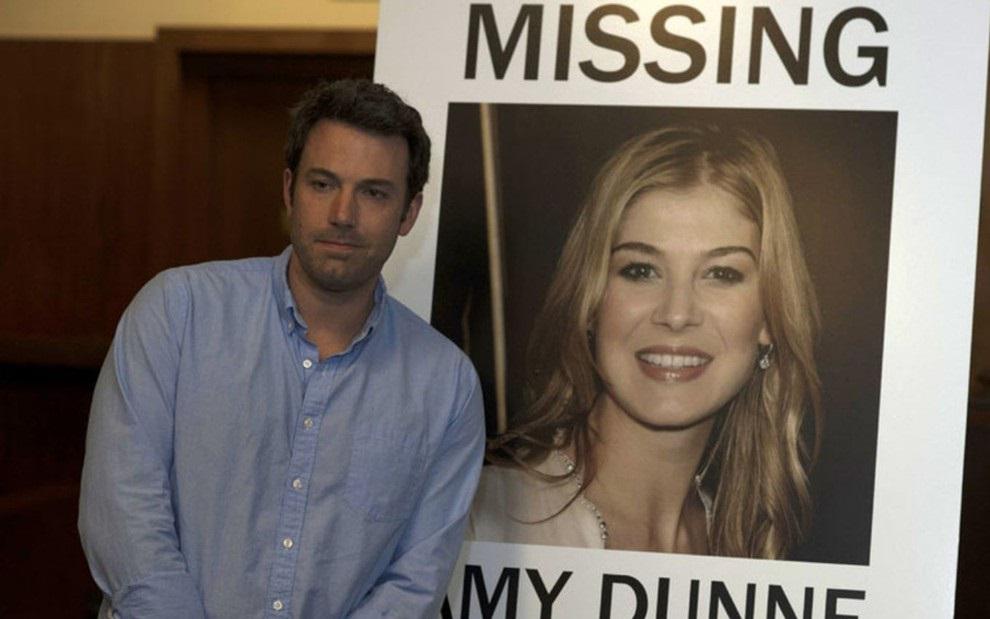 To close the list, one of the best of Ben Affleck. Directed by David Fincher, a couple, formed by Nick (Affleck) and Amy (Rosamund Pike), seemed perfect. However, after the latter’s disappearance, Nick’s situation changes, as he becomes the prime suspect in the crime. Starting from this mistrust, he starts to investigate what would have happened, having only his sister (Carrie Coon) as an ally. The film can be seen on Amazon Prime Video.

Did you like the list? Stay tuned here at My Series so you don’t miss any news about the world of cinema!